Thailand is well versed in advanced wireless technology development and is now forging ahead with the 5th Generation of Cellular Mobile Communications, truly world-changing technology set to propel the country into the digital era.

Nowadays, 45% of household in Thailand have access to high-speed internet and coverage is continually expanding deeper into unserved areas. In compliance with Thailand 4.0 National Policy, satellite communications using 5G technology is a fundamental structure enabling the public to gain internet access everywhere across the country. Deployment of 5G allows electronic devices to be connected and increases power to transmit data through the internet with over 30 Gbps high speed and only 0.001 second latency, a rate that enhances stable, smooth and jerk-free connection. 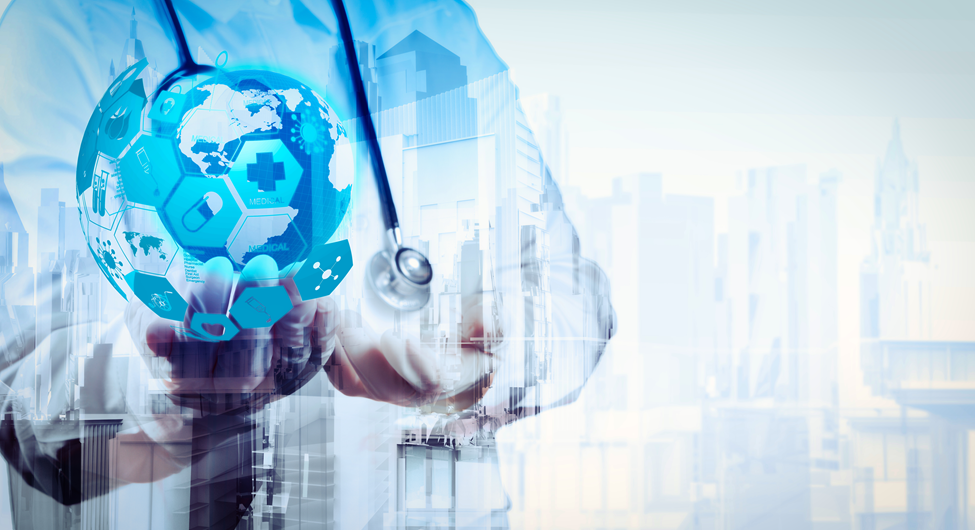 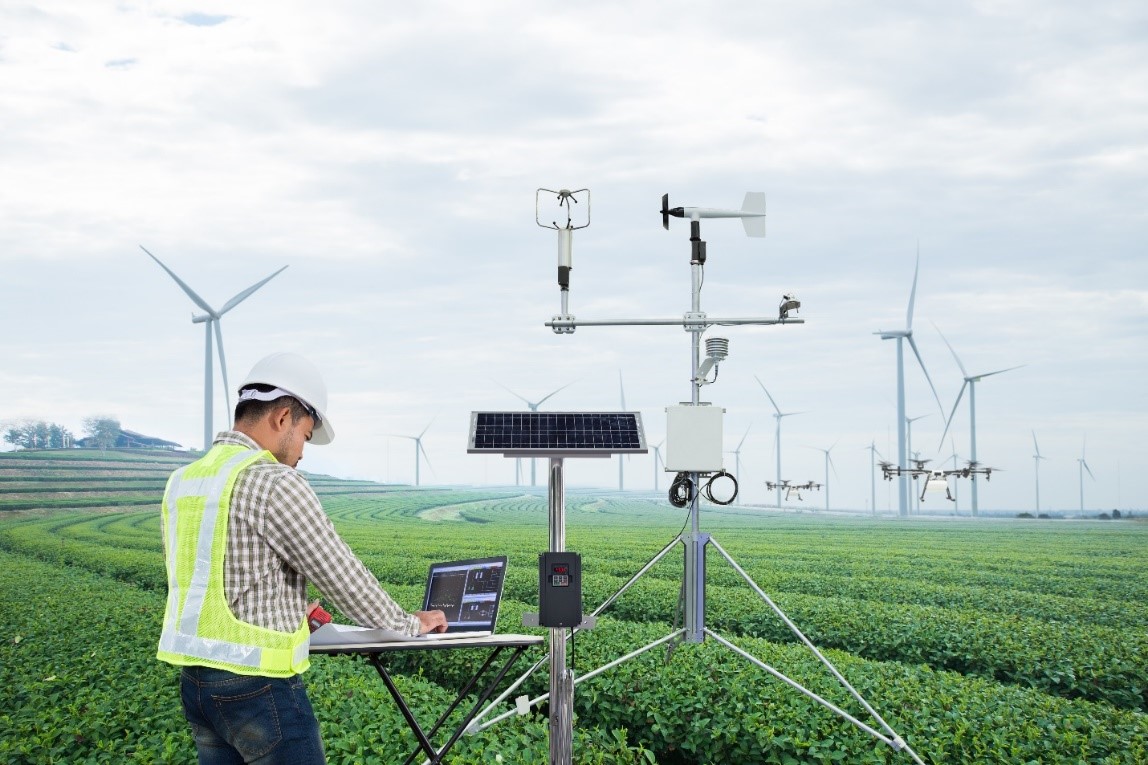 Recently, Starlink, a satellite internet constellation owned by SpaceX, released 895 small satellites into orbit and debuted the initiative in the USA, Canada, and Australia, as certified by Satellite Internet Services in all experimental countries. Services launched in Canada and Australia are domestic use international satellite channels. 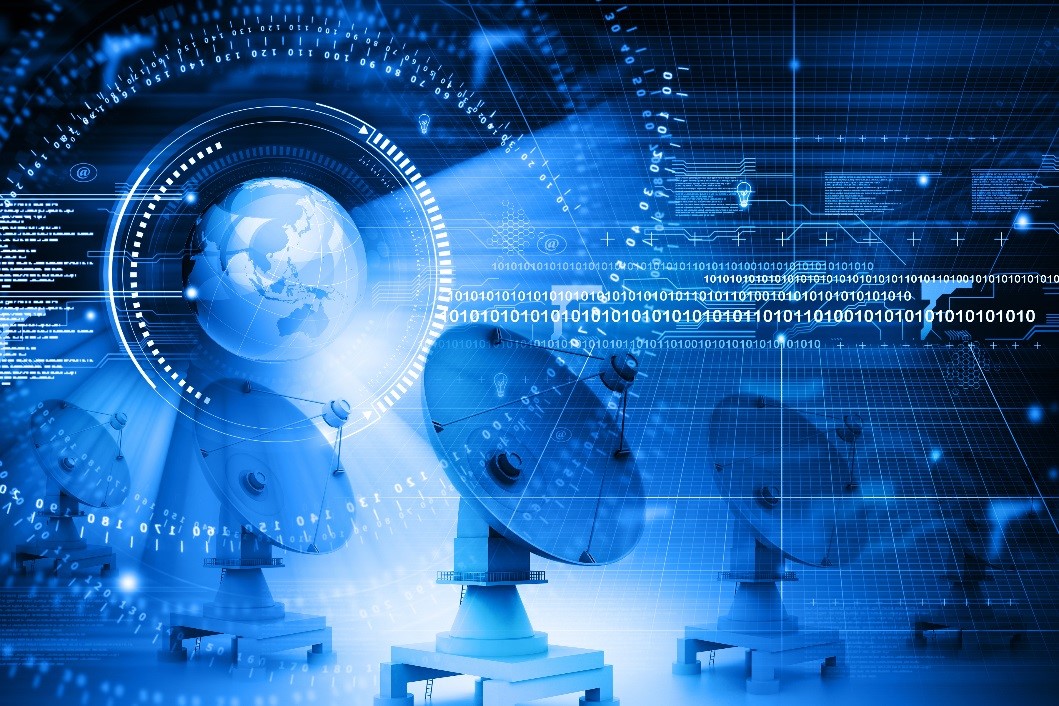 The global enterprises investing and planning on Small Satellite Constellations services, include:

In the near future, internet satellites are predicted to become influential factors aiding establishment of 5G technology networks as well as IoT and Cloud Computing through Small Satellite Constellations.

So far in Thailand, there is little sign of Small Satellite Constellations development or investment. However, Office of NTBC has announced regulations and permit guidelines for international signal satellite channels to support international signal utilisation in Thailand, whereby users will be protected and competition among industrial satellite providers will be encouraged, resulting in rapid growth of 5G technology in the months and years ahead.

Thailand on Sunday added 198 new coronavirus cases, 118 of them local transmissions, bringing the total number of confirmed cases to 13,500. One new death was reported, raising the accumulated toll to 73.

KANCHANABURI: More than 100 tonnes of fish raised in baskets in the reservoir of Vachiralongkorn Dam in Thong Pha Phum district have died from an unknown cause, leaving fish farmers with losses of about 15 million baht.

31 rounded up for illegal gambling in Nakhon Sawan

NAKHON SAWAN: Police rounded up 31 gamblers in a raid on a townhouse in Muang district of this upper central province on Saturday night, police said.