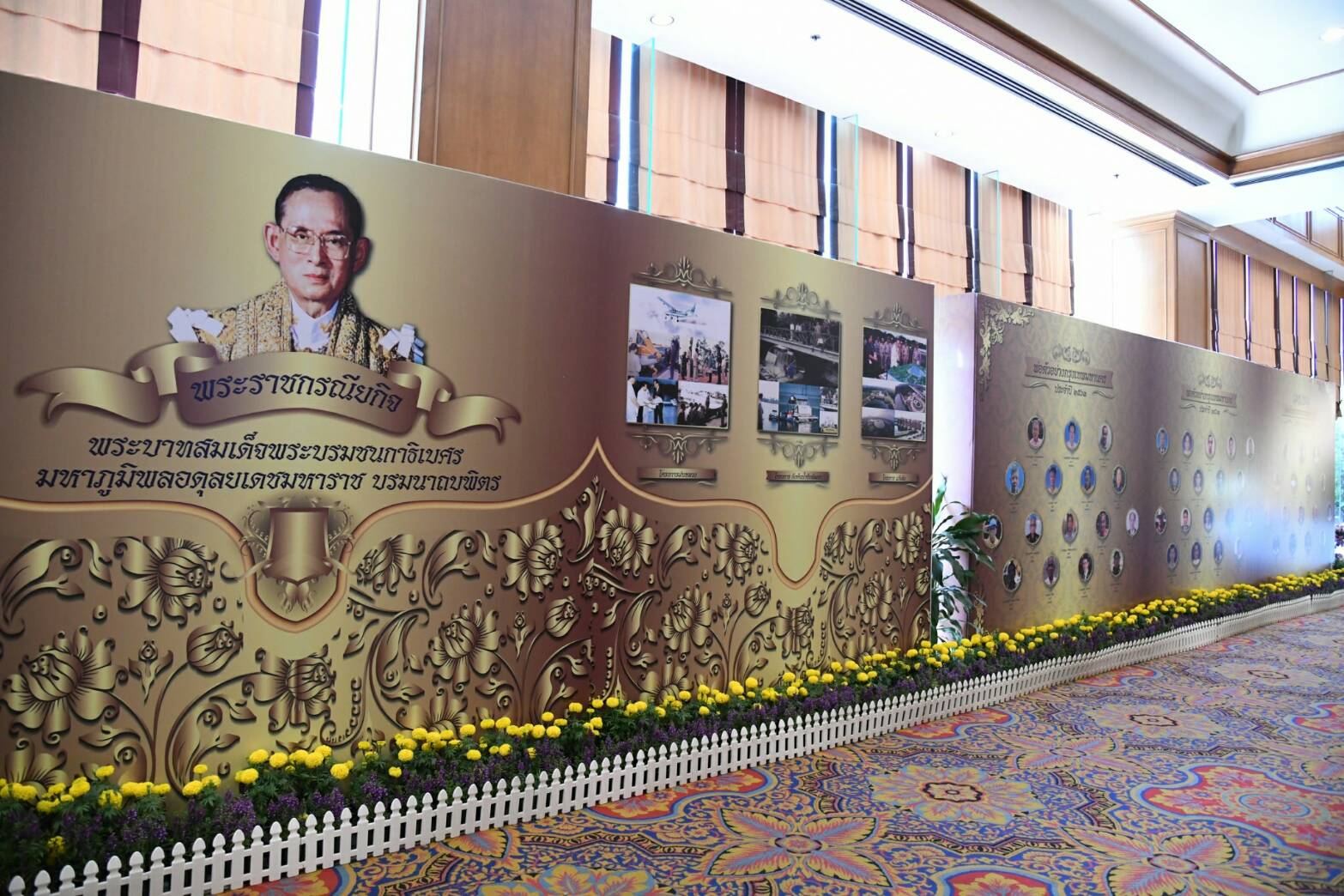 The Father’s Day 2020 celebrations were held in remembrance of His Majesty King Bhumibol Adulyadej The Great, as well as to build a feeling of appreciation within the hearts of Bangkokians, by launching the “Fathers of the Year” award, nominated from 50 districts across Bangkok city. In addition to the award ceremony, the event featured His Majesty King Bhumibol Adulyadej The Great’s Royal Programmes Exhibition, with display booths from Nakhornphan Products and Bang Khae Retirement Home alongside stalls displaying products created by the disabled as well as a health check-up booth. 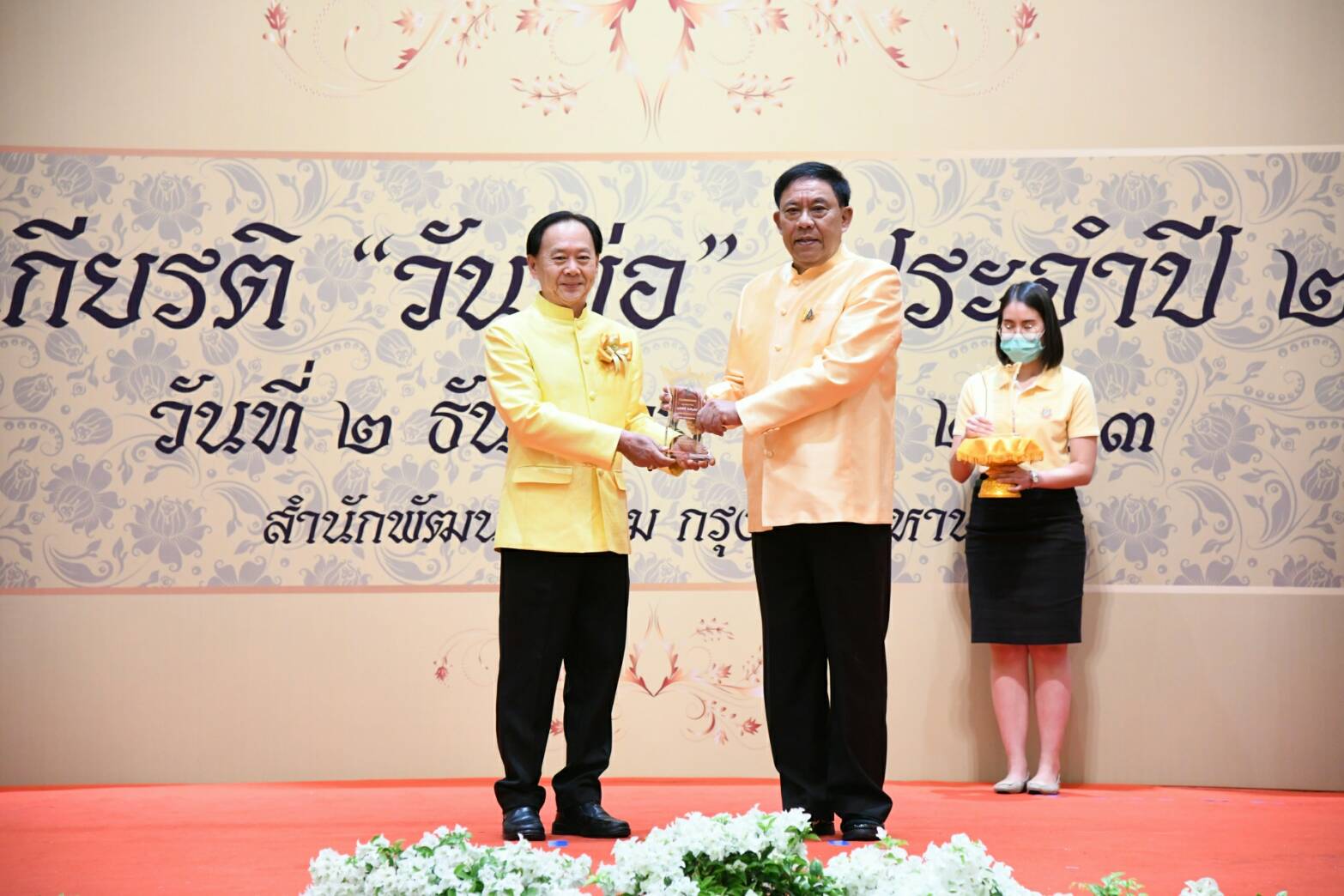 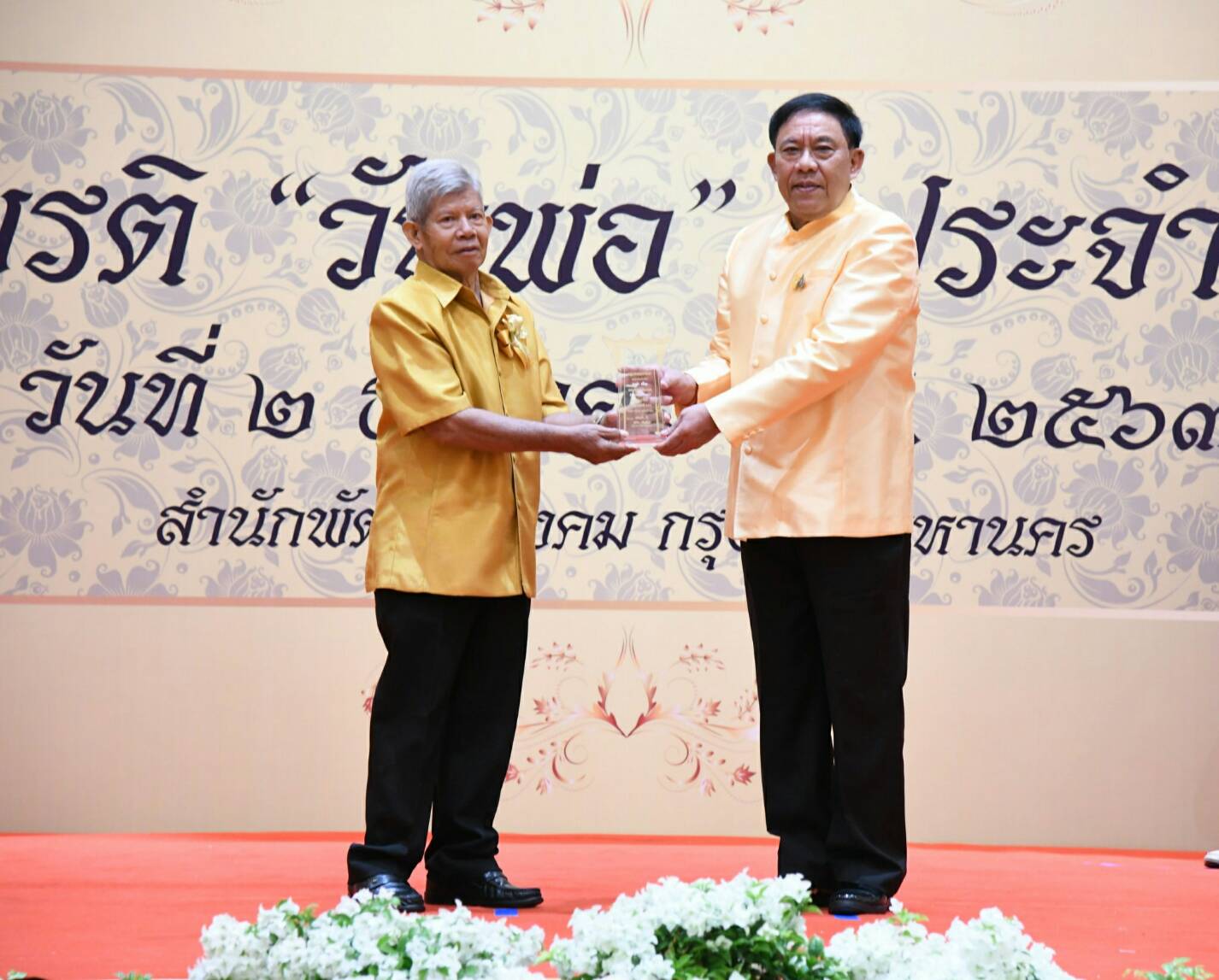 The Bangkok Governor stated that the BMA is focused on strengthening the family unit, as family is widely recognised as the foundation which a successful society–where citizens feel secure and able to develop–is built upon.

The major person taking important role in the family is “father” who nurtures, educates, and acts as a role model for his children. “Father” is therefore appreciated as a contributor for society and deserving praise and honour among the society. 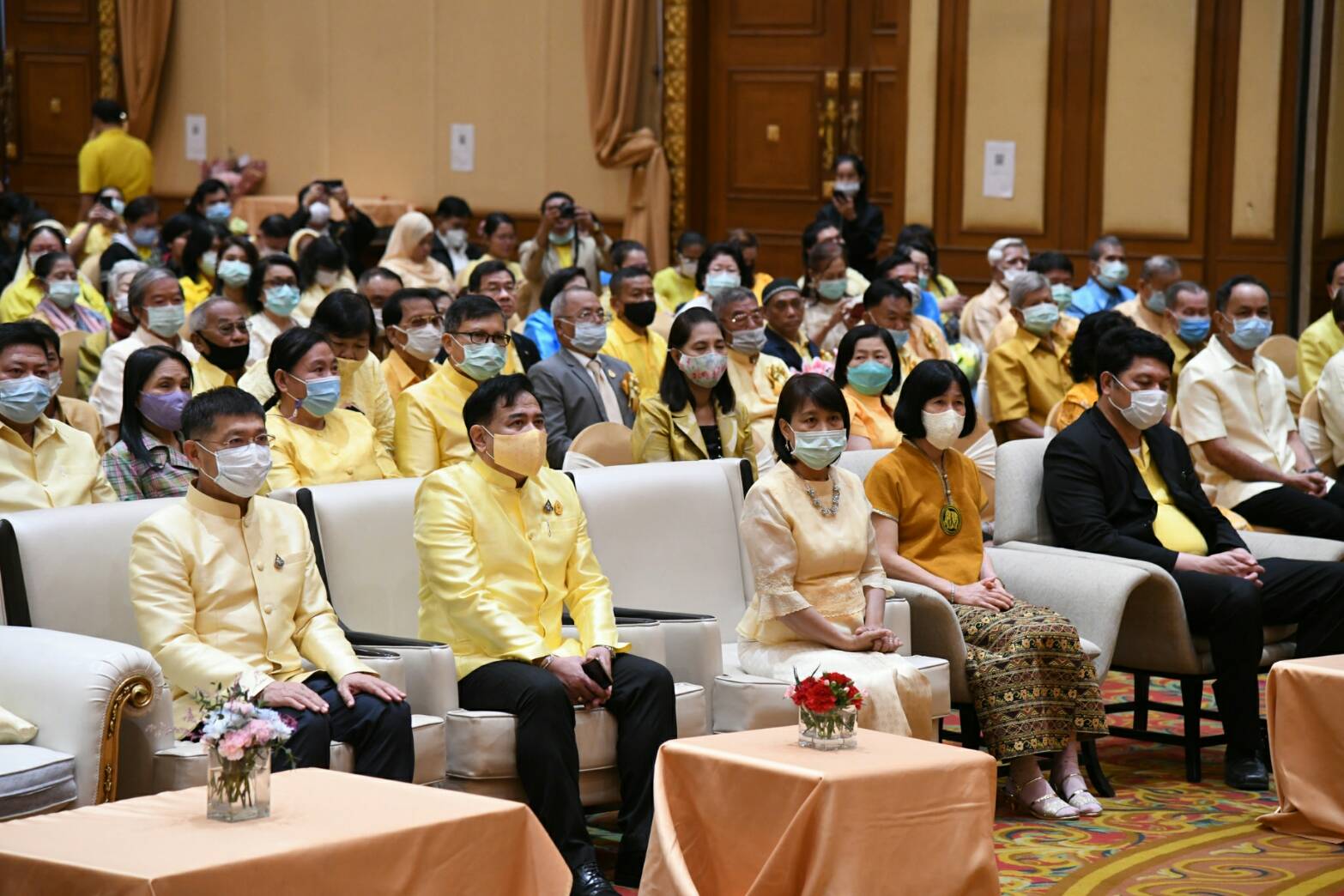 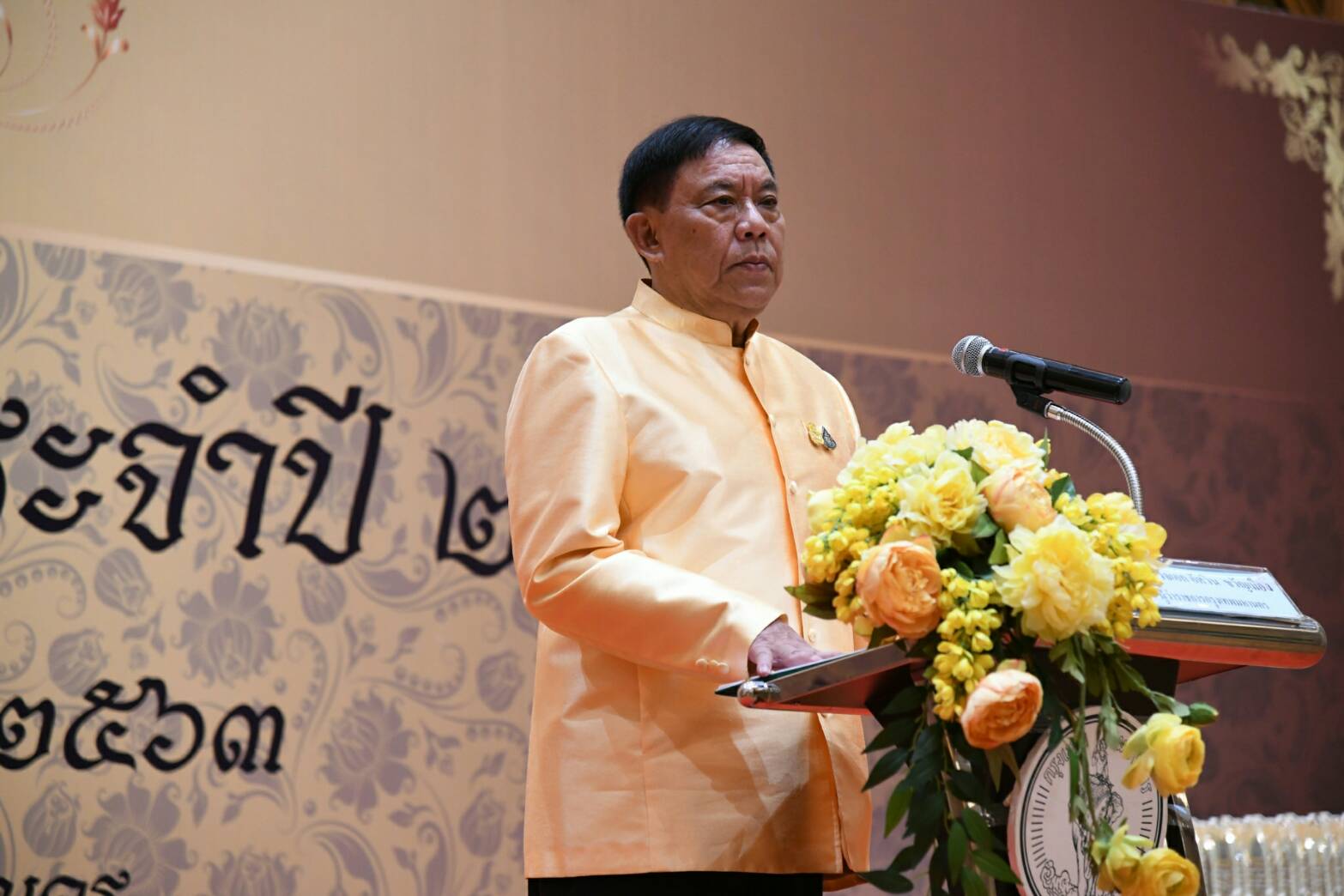 In this occasion, BMA  congratulated “Bangkok Fathers of Year 2020” for their dedication in taking responsibility throughout their lives, building a new generation filled with strong values. At the end of the ceremony, the governor and everyone who participated paid respect and showed gratitude towards their own father figures and established a renewed commitment to carry on their duties based on gratitude value to provide prosperity for themselves, families, society, and the country. 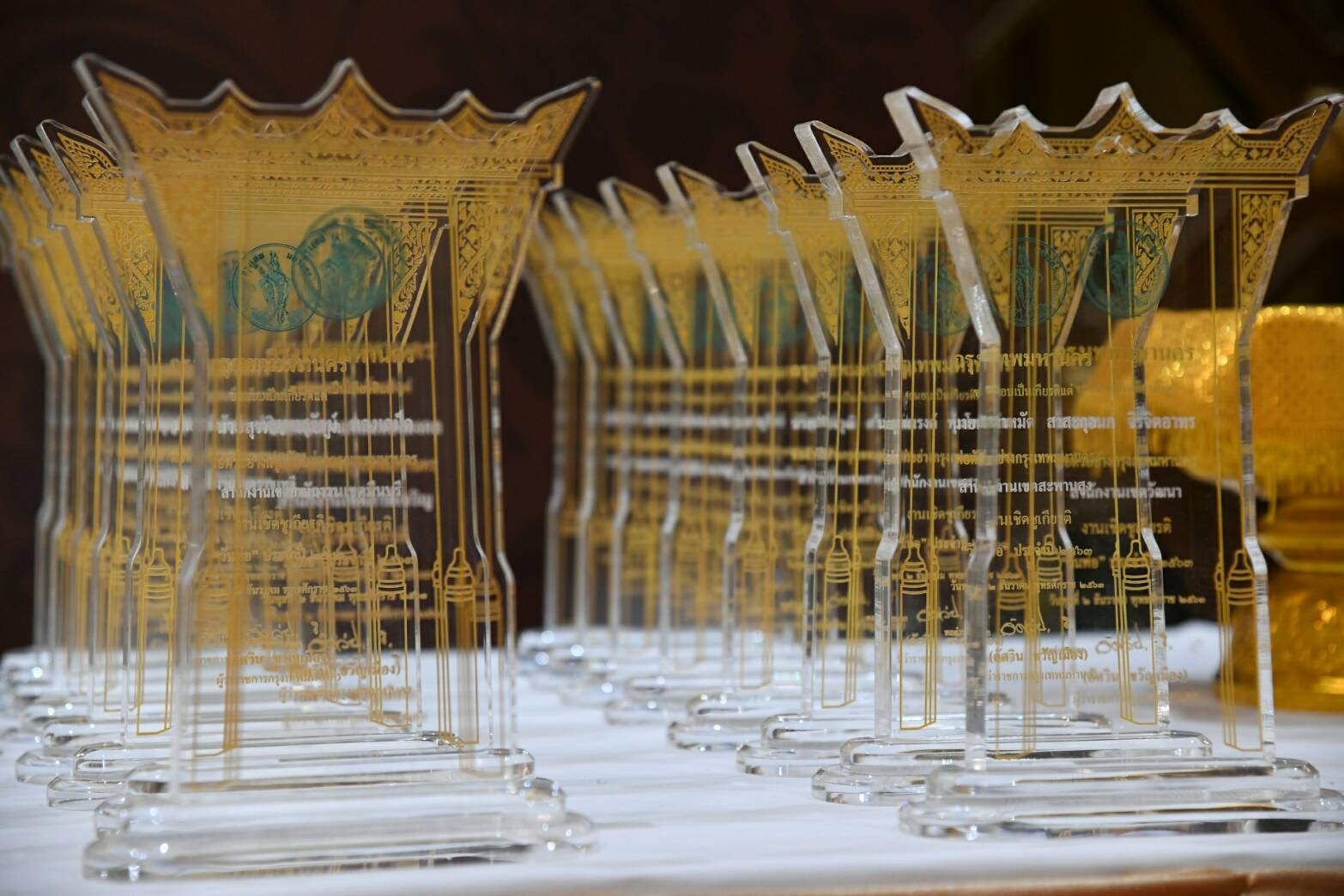 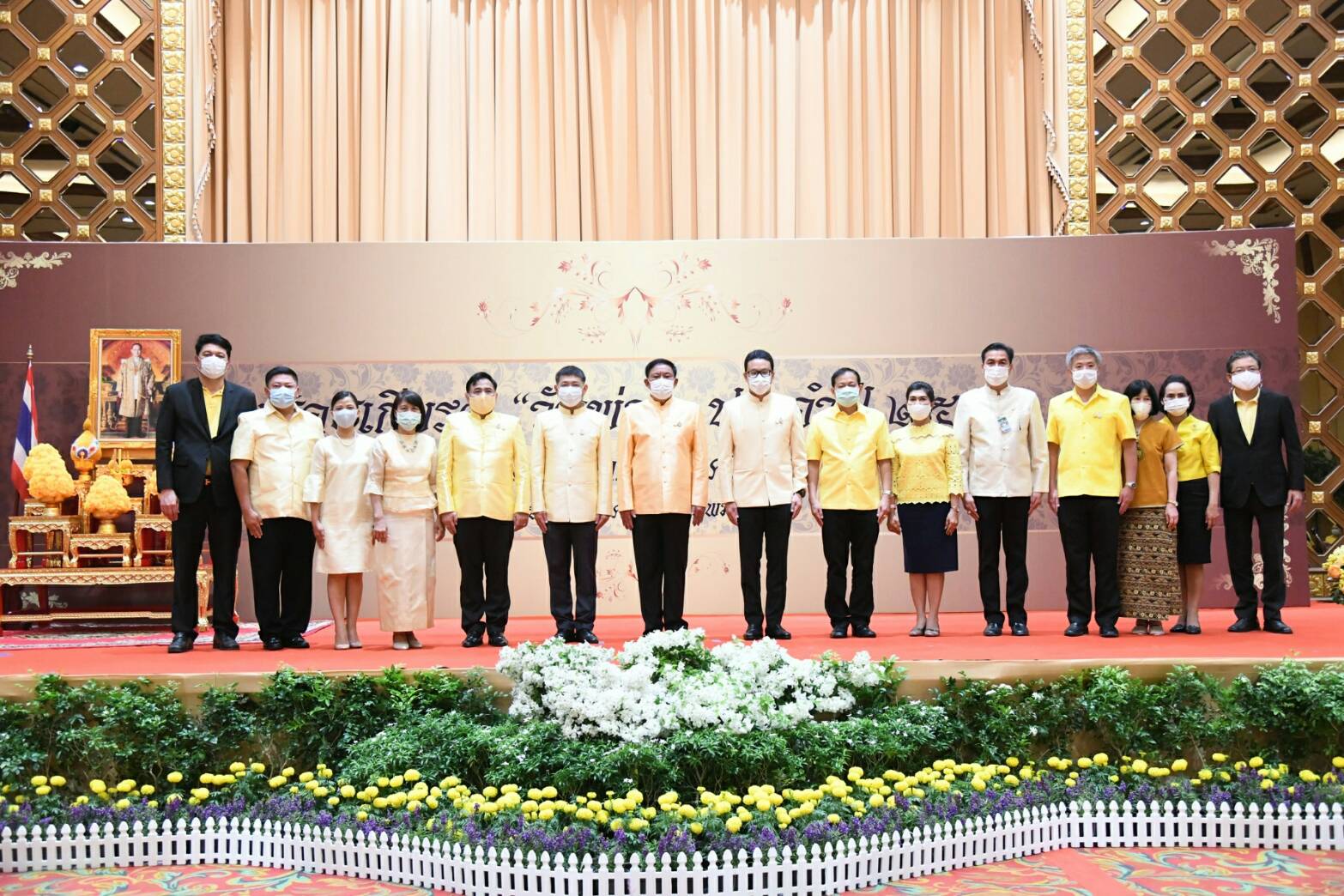 1.8 tonnes of ganja seized in Korat