PTT Global Chemical Plc, or GC, recently became the first and only Thai-owned conglomerate to achieve a top place in the Carbon Disclosure Project (CDP)’s 2020 annual environmental disclosure. GC was awarded the prestigious “A” score for its best-practice initiatives in climate change and water security under the CDP’s widely-recognised corporate sustainability standards. 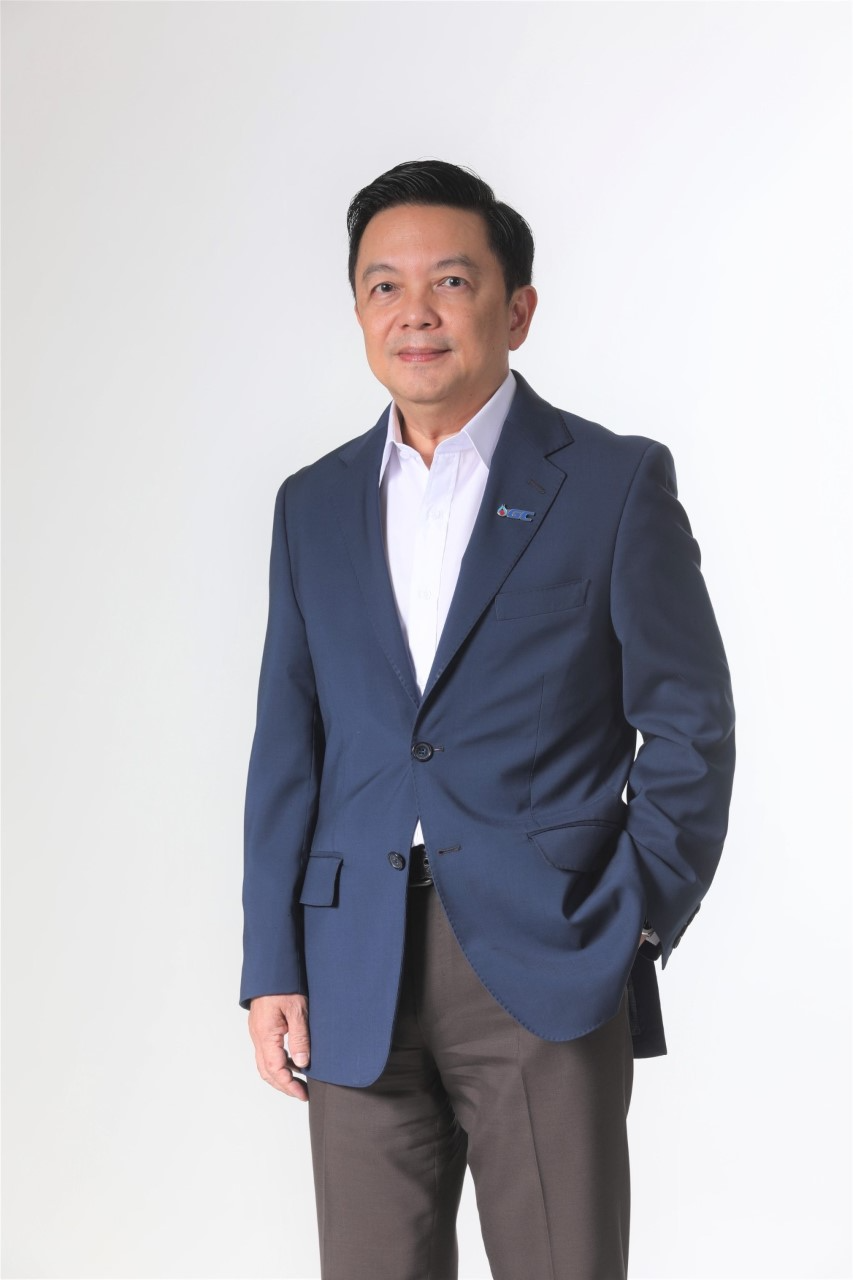 Dr. Kongkrapan Intarajang, Chief Executive Officer of GC, said that the company is committed to operating as a sustainable organisation and taking on a pivotal role in mitigating the impacts of climate change while transitioning to a low-carbon society in support of the Paris Agreement and the United Nations Sustainable Development Goals. GC further recognises the importance of efficient water utilisation, as reflected in the company’s responsible environmental activities.

GC’s management is actively responding to climate change through the company’s pledge to reduce greenhouse gas emissions (Scope 1 and 2) by 20% by 2030, compared to the base year (2012) by establishing a greenhouse gas account and a comprehensive plan for an integrated greenhouse gas protocol corporate value chain (Scope 3). By establishing comprehensive water management goals, both internally and externally, GC will ensure that its operations are accountable and that it maintains its leadership position in sustainability at the international level. 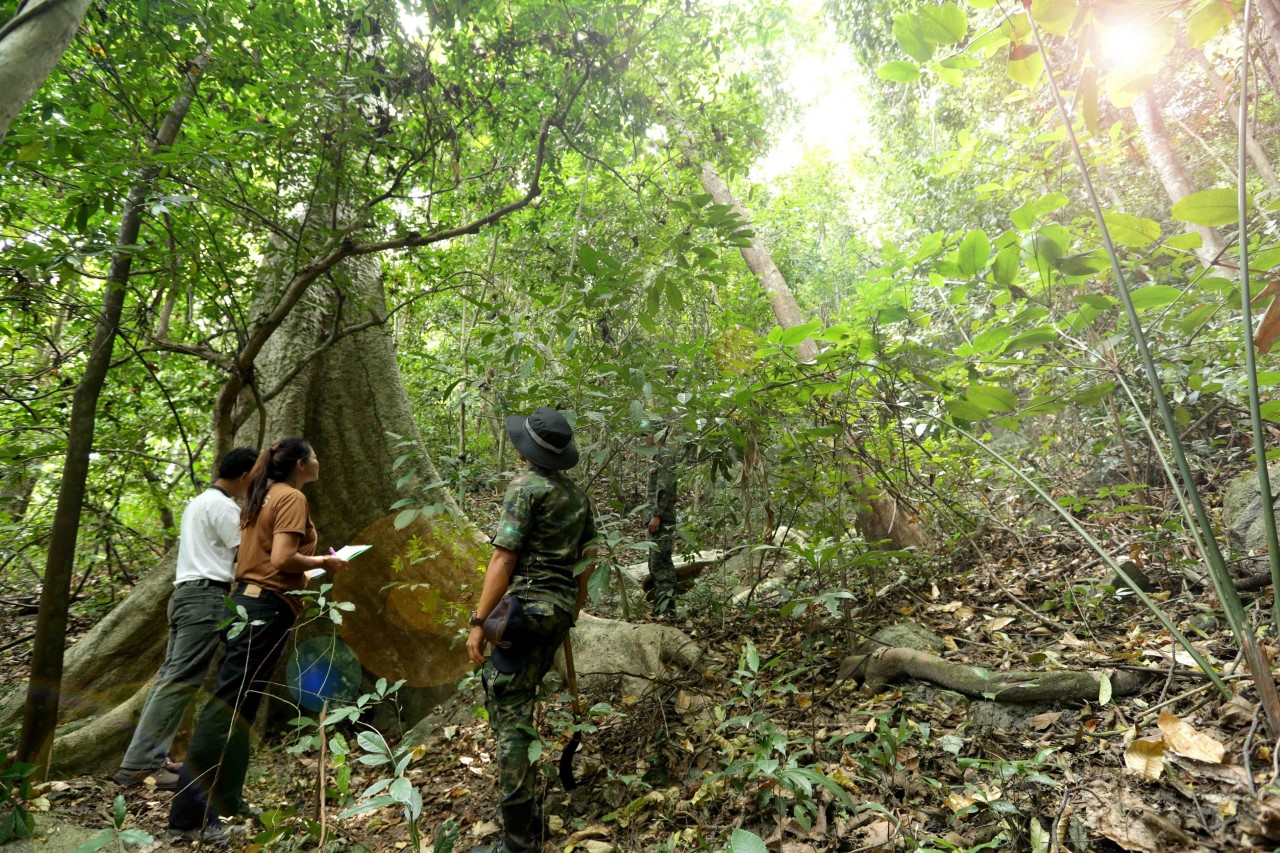 CDP, a non-profit organisation, is recognised for its global disclosure system for carbon and climate change data as well as being the largest online data source on greenhouse gases. The CDP’s scoring methodology has eight levels, ranging from A to D-. The average score for companies in Asia and for chemical companies is D, while GC is Thailand’s first and only company to have received a score of A in the assessment.