Corruption, favouritism and nepotism, running deep within Thailand’s public administration and public service systems,is compromising the viability of legal-rational authority and causing failure in the maintenance of integrity and transparency, resulting in a shortfall of good governance on a national scale. To help combat the problem, the country has resolved to reform and recalibrate public system procedures.

Following international practice, the National Anti-Corruption Commission (NACC) has formulated the Integrity and Transparency Assessment (ITA) in the hope of creating a safeguard against corruption in government agencies as a whole, rather than having to deal with corruption on an individual/smaller scale. This resembles, in a sense, a mandatory annual health check-up for government agencies, demonstrating the NACC’s objective of unravelling the operational issues within each organisation, to more easily enable governance, in accordance with Thailand Digital Government Vision 2021, which will enhance the newly evaluated agencies’ capacity for operating and servicing.

That is to say, ITA is not just an assessment, but an instrument by which each agency can strengthen its own operational integrity, better display transparency, and more efficiently serve the public. Without the corruption-breeding loopholes engendering inefficiency and unfairness of Thai public administration and narrowing of Thai public services, the country would stand a better chance of dodging corruption damage.

Through a collaboration between Office of the NACC and the Faculty of Economics at Chulalongkorn University, ITA uses a holistic and comprehensive approach to enable multi-faceted data collecting, an essential resource when looking to enhance integrity and transparency.

ITA consists of 10 indicators across three main assessment tools based on the following data sources:

1) Data collected from public officials: providing the opportunity for everybody—regardless of position—to equally express his or her opinion in regard to integrity and transparency within each agency in regard to five aspects:

1.2 The annual government statement of expenditure

1.3 Legitimacy in the use of power

1.5 Attention to resolve corruption problems within the organisation

2) Data collected from public service users: provided by the users themselves via https://itas.nacc.go.th, in regard to three aspects:

2.1 Integrity and quality of operation

2.2 Efficiency of communication relating to Q&A and distribution of important information

3) Checking the disclosure of information on the official website: government data displayed on their websites overseen by experts from academic and research institutes acting as representatives of the public, in regard to two aspects:

3.1 Disclosure of the agency’s information

3.2 Disclosure of the corruption prevention performance

Having joined forces to implement ITA in public sectors since 2014, the NACC and the Thai government managed to run ITA. It covers the legislative, executive and judiciary branches of government as well as independent agencies. This has made ITA the largest assessor in Thailand, with over 8,300 agencies assessed by over 1.3 million people and public officials in 2020.

The NACC welcomes Thai people to help improve public systems by evaluating their contact or received service in dealing with government agencies and recording them via http://itas.nacc.go.th from 1 April to 31 May 2021. Likewise, foreigners, international chambers of commerce and representatives of other international organisations can relate their experiences via the Line official account, @ITAS and on ITAS NACC Facebook page. The NACC will report ITA Results in August 2021. 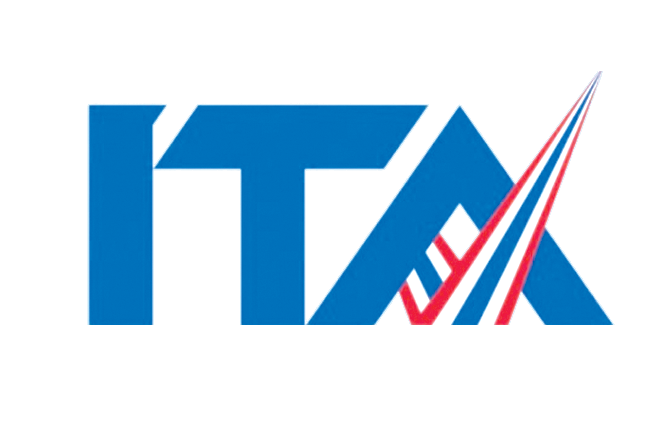