This Tuesday at 14:00 GMT/9:00 EST, horseracing fans from all over the world were invited to attend the 2020 Longines World Racing Awards ceremony, held for the first time entirely online. Co-organized by Swiss watch brand Longines and the International Federation of Horseracing Authorities (IFHA), this eighth edition honoured the top Thoroughbred racehorses, horse race and jockey of the previous year.

Hosted by presenter Francesca Cumani at the National Horse Racing Museum in Newmarket, England, the ceremony awarded the title of 2020 Longines World’s Best Racehorse to Ghaiyyath (IRE), while Authentic (USA) was second.

Ghaiyyath earned his rating of 130 in the Juddmonte International Stakes (G1), which is also the 2020 Longines World’s Best Horse Race. The Irish horse started his season in Dubai, taking the Dubai Millennium Stakes Sponsored by Jaguar (G3) at Meydan. The then 5-year-old completed the 2000 metres contest in 2:00:33, setting a new track record in the process. Following his victory in Dubai, the champion returned to Europe to win the Hurworth Bloodstock Coronation Cup Stakes (G1) in his next start and defeated 2019 co-Longines World’s Best Racehorse Enable in the Coral-Eclipse (G1).

American Pharoah to win the Kentucky Derby and Classic in the same year. 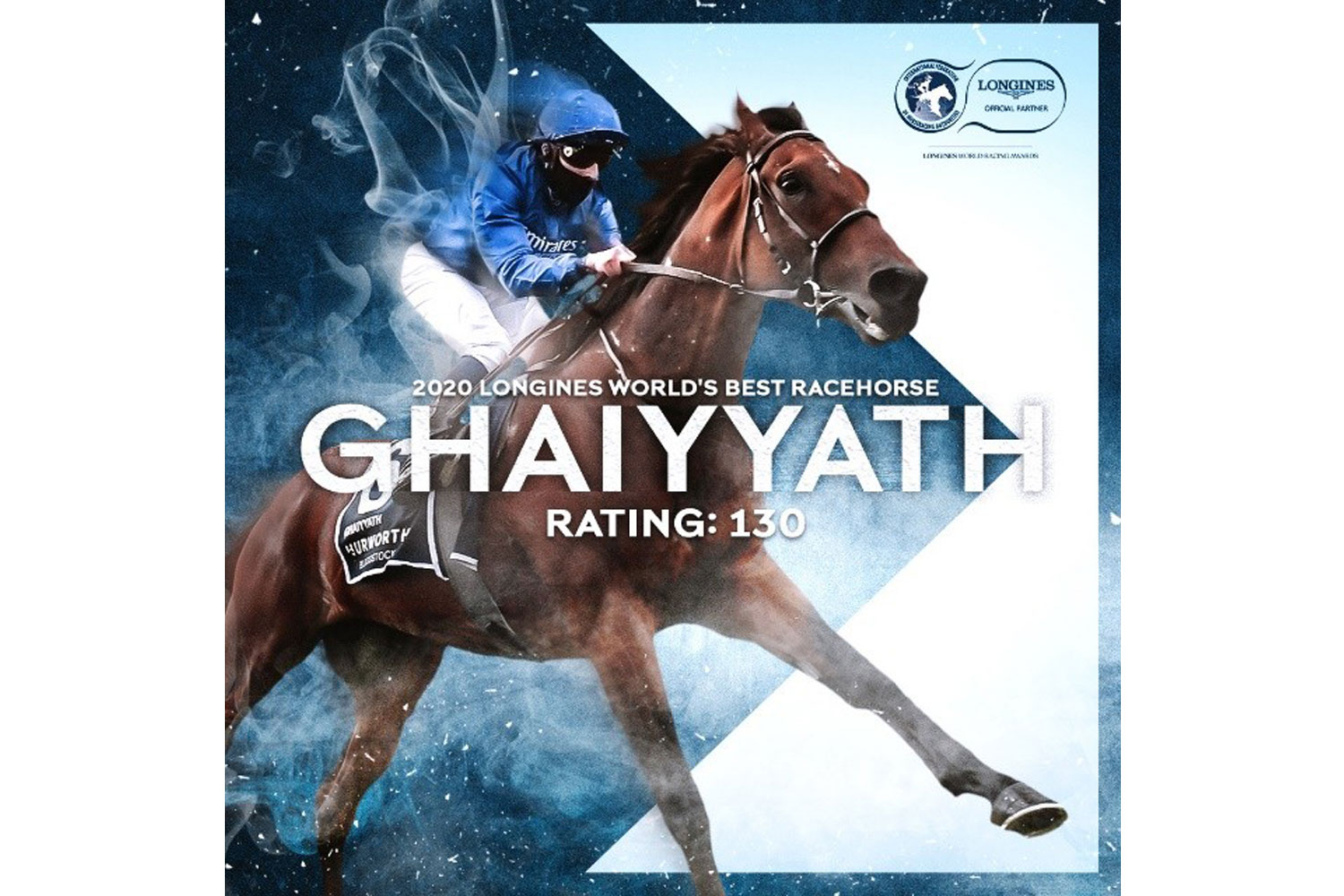 Additionally, Longines and the IFHA were delighted to celebrate the Juddmonte International Stakes (G1), held at York Racecourse in England, as the 2020 Longines World’s Best Horse Race with a rating of 125.25. The Longines World’s Best Horse Race Award recognizes the best-rated race of the highest-rated Group 1 international races as established by a panel of international handicappers. The ratings of the top four finishers in each race serve as basis for the assessment. This is the first time an English race has won the title. France’s Qatar Prix de l’Arc de Triomphe (G1) won the award in 2015, 2017, 2018, and 2019, while America’s Breeders’ Cup Classic (G1) won in 2016.

All press material is available on mediacenter.longines.com 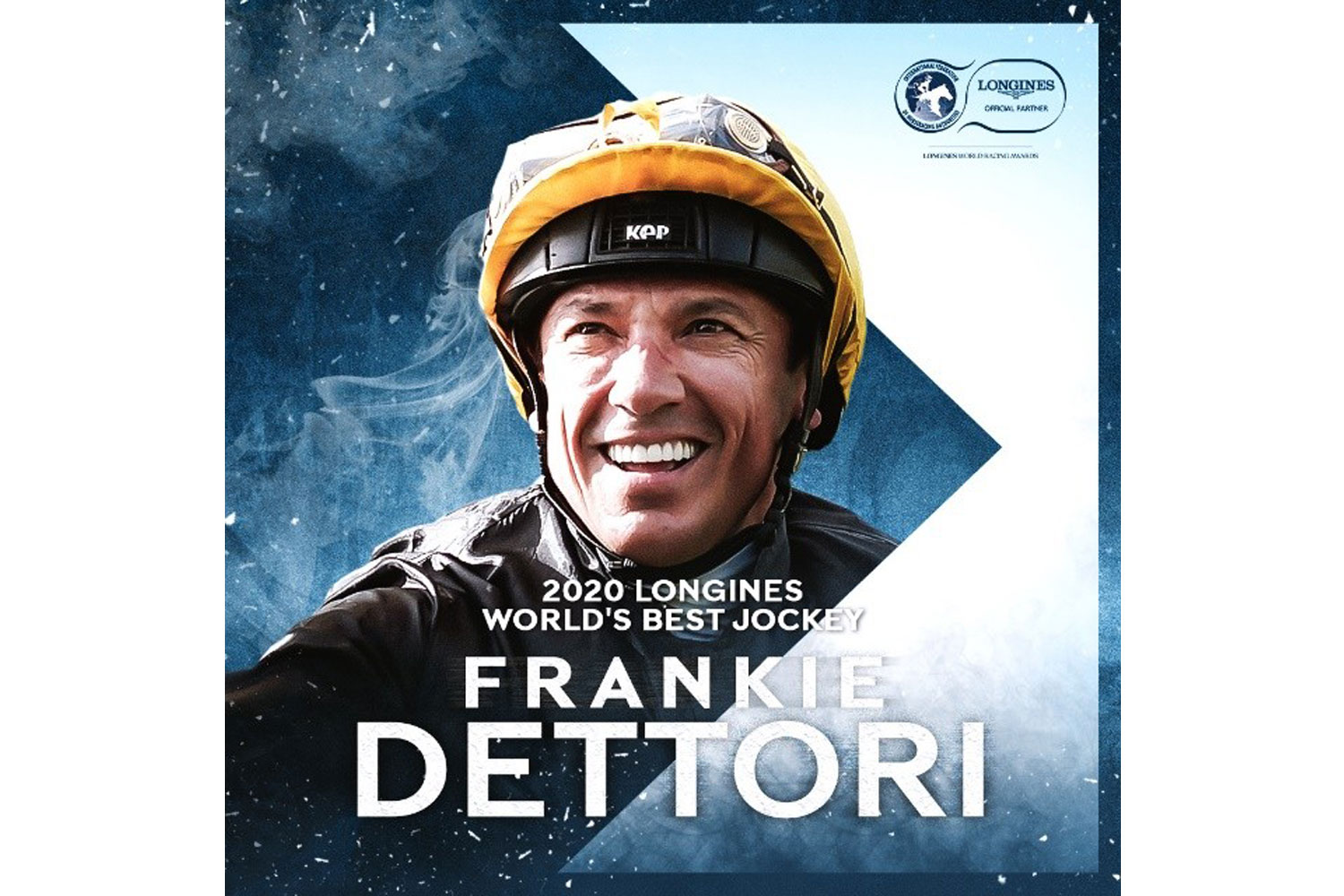