40th anniversary collection for Fall/Winter 2021, which debuted this morning at 9 AM (NY time) on MichaelKors-Collection.com and the brand’s digital channels. From the location in the heart of Broadway to a musical performance by singer-songwriter and composer Rufus Wainwright, the show immersed guests in the season’s inspiration: stepping out once the world opens up again.

“For my 40th anniversary collection, I was really thinking about the joy in getting dressed up and stepping out for a night on the town,” says Michael Kors. “Whether you’re going to the office, having a casual dinner in the neighborhood or are in fact ready to go to a party again, this collection is all about making every moment a special occasion and feeling confident, glamorous and upbeat. There’s a sense of timelessness and big-city optimism that has been a linchpin of Michael Kors since the very beginning—a yin-and-yang balance between opulence and simplicity, something that’s laid-back and at the same time luxurious.”

The broadcast culminated with the morning’s main attraction: a full runway show, designed and produced by Bureau Betak, that was previously recorded on location throughout the theater district at Sardi’s Restaurant, the Shubert Theatre and along 45th Street. A special musical performance by award-winning singer and songwriter Rufus Wainwright, singing “City Lights,” “New York State of Mind,” and “There’s No Business like Show Business,” set the optimistic tone. The runway film, directed by longtime collaborator Alexandre de Betak and produced by Bureau Future, shined a light on the unique glamour and energy of Broadway, one of New York City’s most beloved industries and among the hardest hit by the pandemic. The runway show video showcases the full Fall/Winter 2021 Michael Kors Collection, seen on models Naomi Campbell, Helena Christensen, Carolyn Murphy, Ashley Graham, Shalom Harlow, Bella Hadid, Alek Wek and more.

“The theater is the heartbeat and the pulse of New York City and an endless source of inspiration for me, so to see Broadway shut down has been really heartbreaking,” says Kors. “It’s an honor and a dream come true to celebrate my 40th at Shubert Theatre and to have someone as brilliantly talented as Rufus Wainwright perform live. This show is my fantasy night out.”

In support of the theater industry, Michael Kors, the company, has made a donation to The Actors Fund, a national organization that fosters stability and resiliency, and provides a safety net for performing arts and entertainment professionals over their lifespan. Kors also made a personal donation to The Fund.

The site MichaelKors-Collection.com features the runway film and additional editorial content about the show and looks. Come fall, the site will host dedicated landing pages for each of the pieces in the MK40 Reissue Capsule, a special curation of looks from the Fall/Winter 2021 collection that were inspired by the designer’s archives. The pieces will each have a unique QR code inside the garment that customers can scan to discover the story behind the item.

The 40th Anniversary Fall/Winter 2021 Michael Kors Collection runway show is also available to the brand’s international audience across YouTube, Instagram, Facebook and Twitter, as well as on LINE Fans can also tune into these channels throughout the week for additional exclusive content from the season. 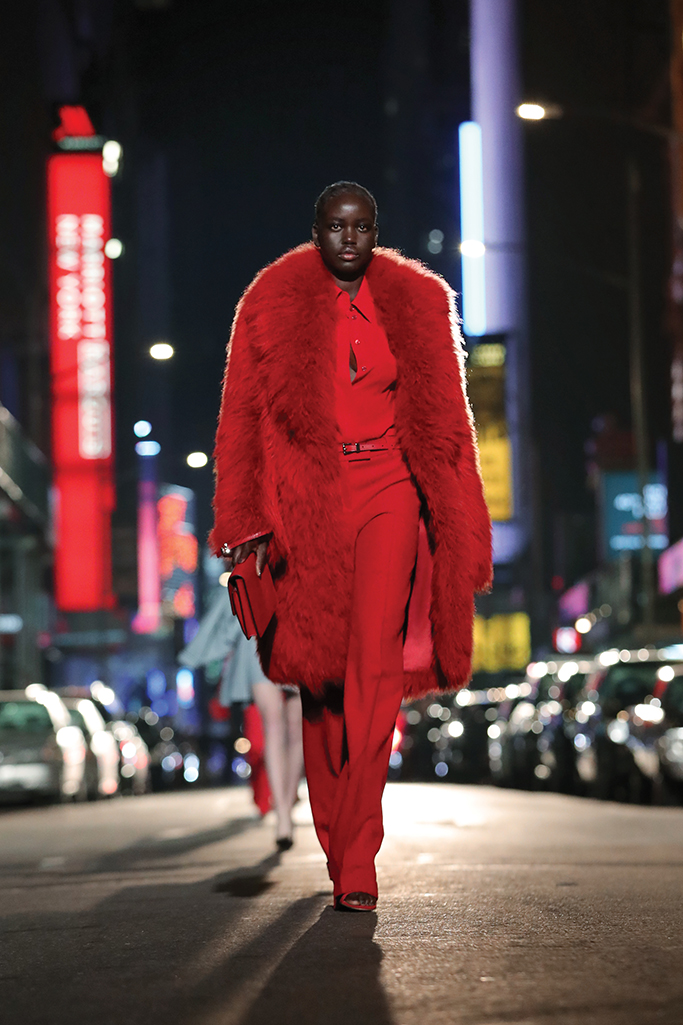 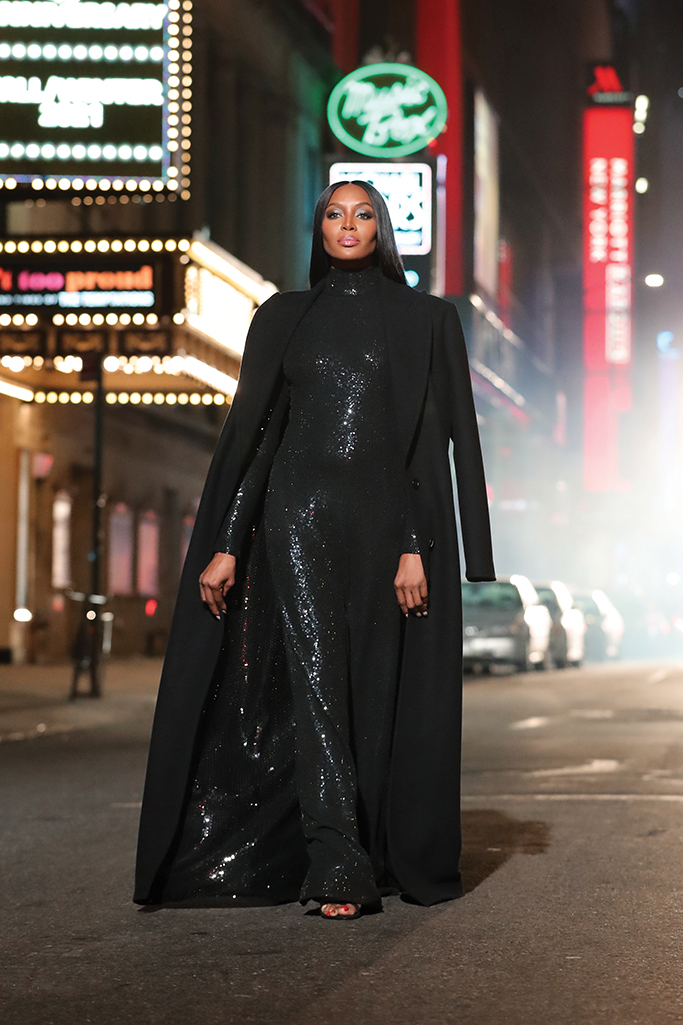