Bangkok – 11 June 2021 – Dow Thailand Group (Dow), a global leading materials science company, has introduced an innovation that increases the efficiency of ethyl alcohol production from molasses; a bioethanol that is the most popular abroad. FLUENT-CANETM eliminates the problem of foaming in the process of fermenting sugar into alcohol.

It is more effective than other substances on the market, has been approved by the United States for use in food-contact processes, and is environmentally friendly. It is usually used together with ACUMERTM--an anti-scale substance for the sugar boiler--to help reduce scale build-up. It is ready for sale to bioethanol producers in Thailand, increasing efficiency and reducing production costs.

Bioethanol is an alcohol that can be produced from high energy plants, such as cane and corn. Its demand grows quickly, especially in America, Brazil, and European countries. In Thailand, it is extremely popular to use bioethanol from sugar production, which has been promoted as a beneficial fuel component in "Gasohol.” It can also be used to kill germs and used in alcohol gel for handwashing. 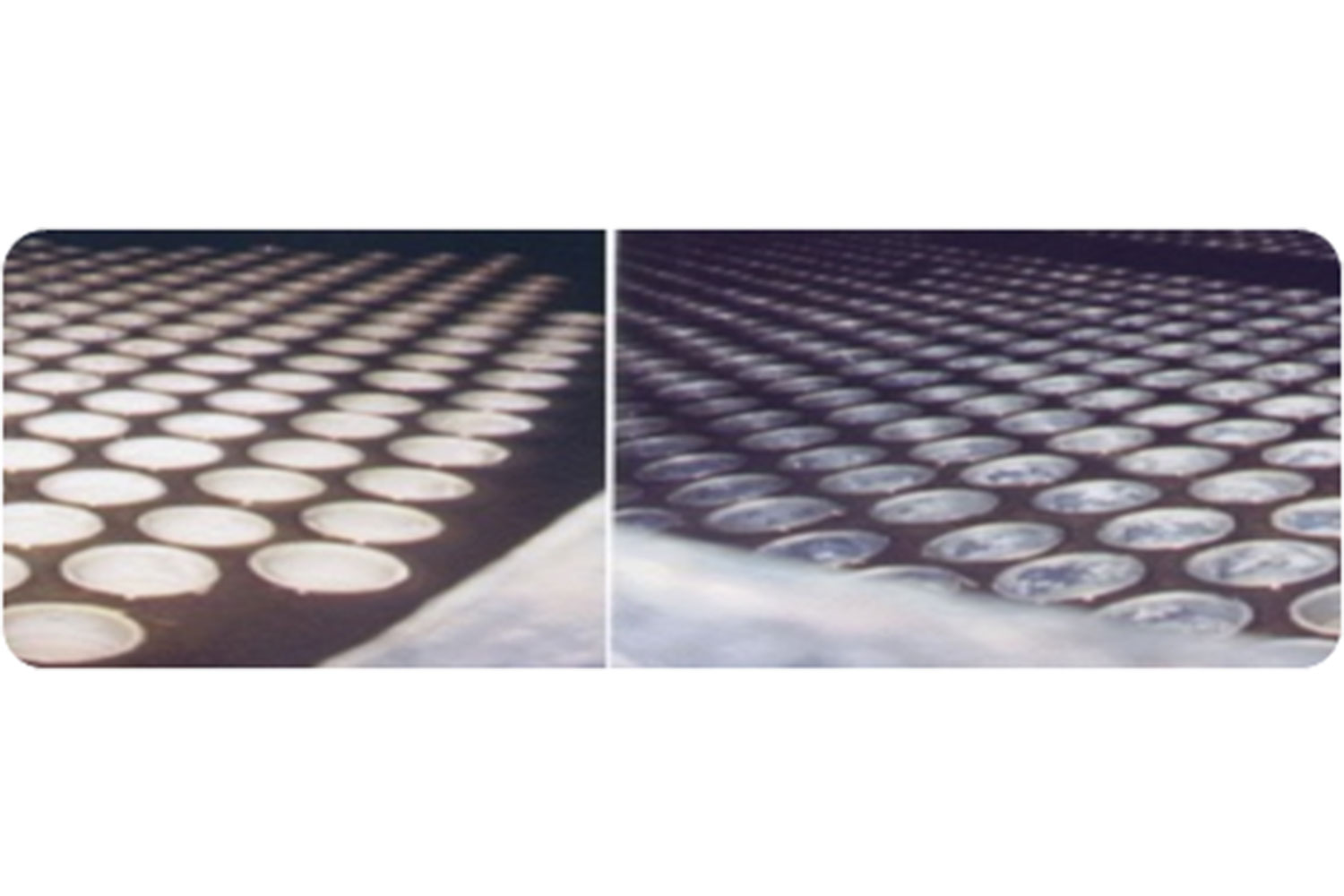 Bioethanol produces a large amount of foam during the fermentation process depending on the type of yeast, type of sugar, and the carbon dioxide produced in the fermentation tank. If foaming is poorly controlled, it will ultimately affect the yield and quality of the resulting alcohol. Therefore, it is imperative that manufacturers use antifoam and defoamer in the production process while choosing environmentally friendly substances.

Dow invented the innovative defoamer FLUENT-CANETM to help solve this problem, and it is already well-utilized in many countries. Dow's innovation has a market share of 80% in Brazil, one of the world's largest producers of bioethanol from cane sugar, because FLUENT-CANETM helps prevent and reduce foaming with better efficiency and persistency. This results in more alcohol from the fermentation process, while using 27-45% less substance compared to other foaming agents on the market. It saves costs, is environmentally friendly, is convenient to use, and does not cause corrosion because it is an organic polyglycol (Polyglycol EO/PO copolymer).

In addition, to prevent scale in the molasses boiler--which affects the bioethanol production process--Dow invented ACUMERTM 1050 and 1051. These reduce scale build-up, resulting in higher productivity by reducing the cycle time required to stop the production process for slag cleaning in the boiler. This innovation has been certified by the Food and Drug Administration (FDA) as being non-toxic and harmless and therefore safe for consumers. It is also in line with halal and kosher requirements and has been certified in many countries, including Germany, USA, EU, and in Asia-Pacific. 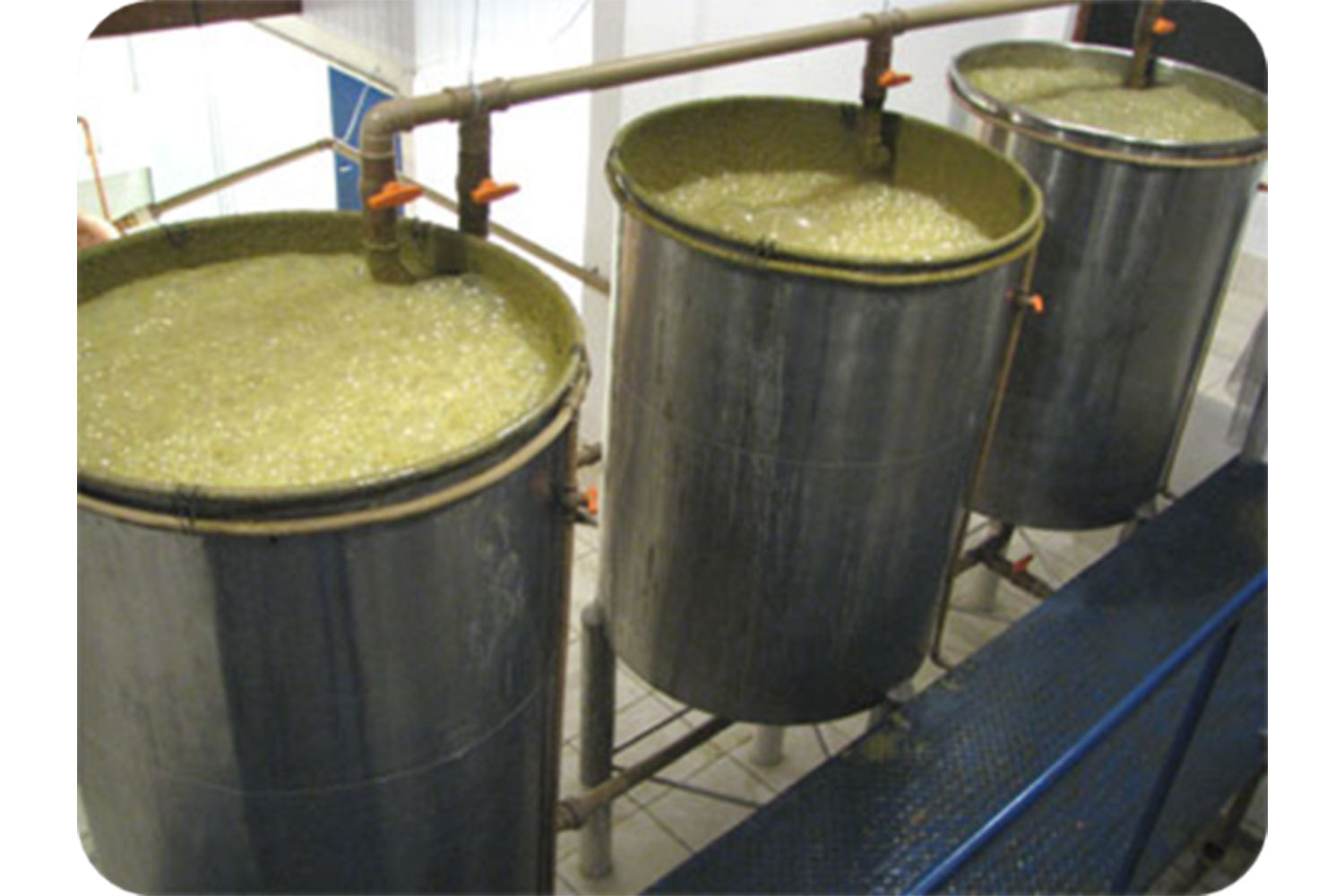 If both an antifoam (FLUENT-CANETM 149 and 178) and a defoamer (FLUENT-CANETM 113) are used concomitantly, they can be used in lesser quantities compared to using a defoamer alone; more effectively preventing and reducing foaming.

Mr. Vichan Tangkengsirisin, Commercial Director, Dow Industrial Solutions Asia Pacific, commented on the innovation, “Dow is delighted to bring the most popular and environmentally friendly substance from the biggest bioethanol-producing country in the world to present to Thai entrepreneurs. This will help reduce costs and increase production efficiency, as well as increase safety for both production staff and consumers. We are ready to give advice and additional information to everyone, to jointly upgrade the Thai bioethanol industry to an international level.”

Congratulations to the Philippines people on the 123rd anniversary of their Independence, 12 June