Netflix on 18 June announced the premiere date for its latest Thai film, Deep. A special film debut that showcases the young talents of Thailand’s film industry, Deep packs an up-and-coming cast as well as a team of fresh-faced directors and screenwriters working in collaboration with industry veterans: Adirek “Uncle” Wattaleela and Wisit Sasanatieng. The film’s official teaser trailer is now live ahead of the film’s global debut on 16 July, exclusively on Netflix.

Deep is a Thai mystery thriller centred around sleep deprivation, a common element in everyday life and a habit for millions in today’s world. While everyone has their own reasons to stay up, the film will take its central question to the extremes and explore what happens when sleep is simply not part of the equation.

“We’re living in an era of uncertainty, an age when money is critically important. The inspiration behind the film is essentially what we have to face in everyday reality. Young people my age often have to live with sleep deprivation as a fact of life, and this led us to the question – what can we achieve by giving up sleep? What if we can simply go about our routines, deprive ourselves of sleep, and still make money out of it? Why would we not do it?” said Kittitat Nokngam, one of the film’s screenwriters.

Sangar Chatchairungruang, Chief Executive Officer of Transformation Films, said, “This film was created by university students who poured their hearts and souls into every process with support from entertainment industry veterans. This cinematic project began as a collaboration between Transformation Films and Bangkok University to provide opportunities for students to gain first-hand experience in filmmaking and exposure to the entertainment industry. I believe the end result here speaks for itself when it comes to the potential of up-and-coming creators who are more than capable of producing films at a professional level.”

The film will dive deep into the lives of four medical students, each facing their own complications, as they face the dangerous consequences of turning sleep deprivation from a habit of choice into a big bet – one that delivers either a financial windfall or a fatal end.

The cast of Deep is headlined by up-and-coming faces, including: 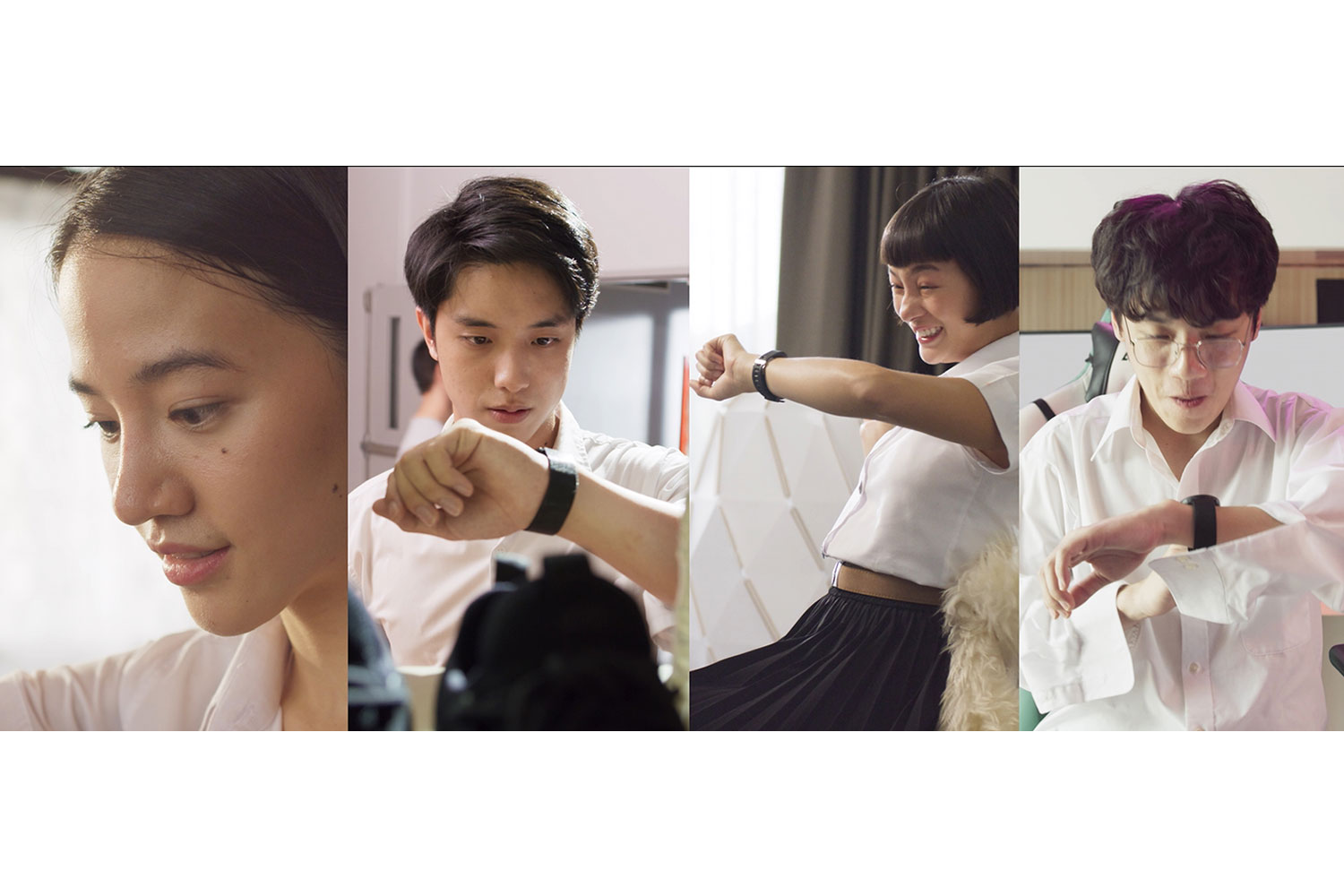 Care-Panisara Rikulsurakan plays Jane, a highly motivated medical student and a young woman of mystery. Beyond her flawless report cards and perfectionism, Jane must take on a great responsibility despite her young age.

Kay Lertsittichai plays Win, the class’s party animal and the university's basketball athlete. Irresistibly cute and always with a charming quip at the ready, Win is well liked by his peers. He puts on a confident front, but no one knows that the late-night revelry is his way to cope with a hidden trauma.

Fern-Supanaree Sutavijitvong plays Cin, an influencer who can spark up public interest in any product she reviews. Bubbly and self-assured, Cin is on a journey to follow a dream her parents don’t approve of.

Kit-Krit Jeerapattananuwong plays Peach, a nerdy kid who prefers the world of gaming and social media to the real world where he doesn’t have many friends. Through his family’s wealth, Peach has everything he wants – except that money can’t buy what his heart really desires.

Deep will be released globally on 16 July – only on Netflix. 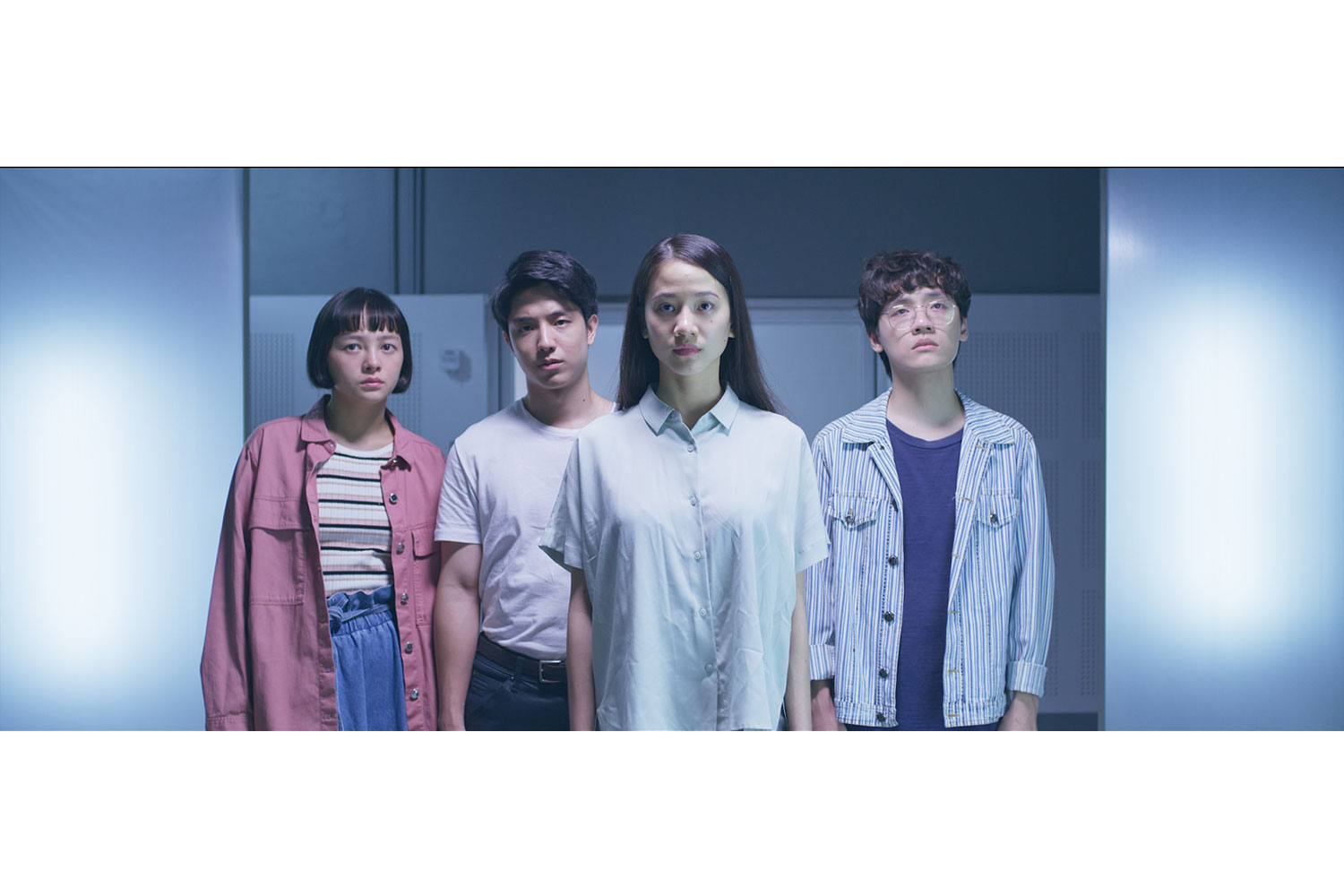