T&B Media Global Group announced its latest partnerships with top leaders in the Chinese entertainment and cultural industries namely Sunac Culture, Wanda Pictures, SCG Pictures and famed director Stanley Tong during its press conference at the 2021 Shanghai International Film Festival at Super Brand Mall, Shanghai, China. Under the theme “Vibrate Happiness,” the press conference unveiled T&B’s strategies and plans for the development and management of a comprehensive 360-degree IP ecosystem, while also promoting its slate of international animation projects that will soon be released to the global market.

T&B Media Global was founded in Thailand by Dr. Jwanwat Ahriyavraromp (Dr. Tan), the creator and owner of the “Shelldon” animated series which has aired in more than 180 countries around the world and been translated into over 35 languages. The company’s goal is to create and develop new content and technologies as well as welcome new talents to join the production process of quality content in the Thai film and entertainment industry to reach global standards and markets. 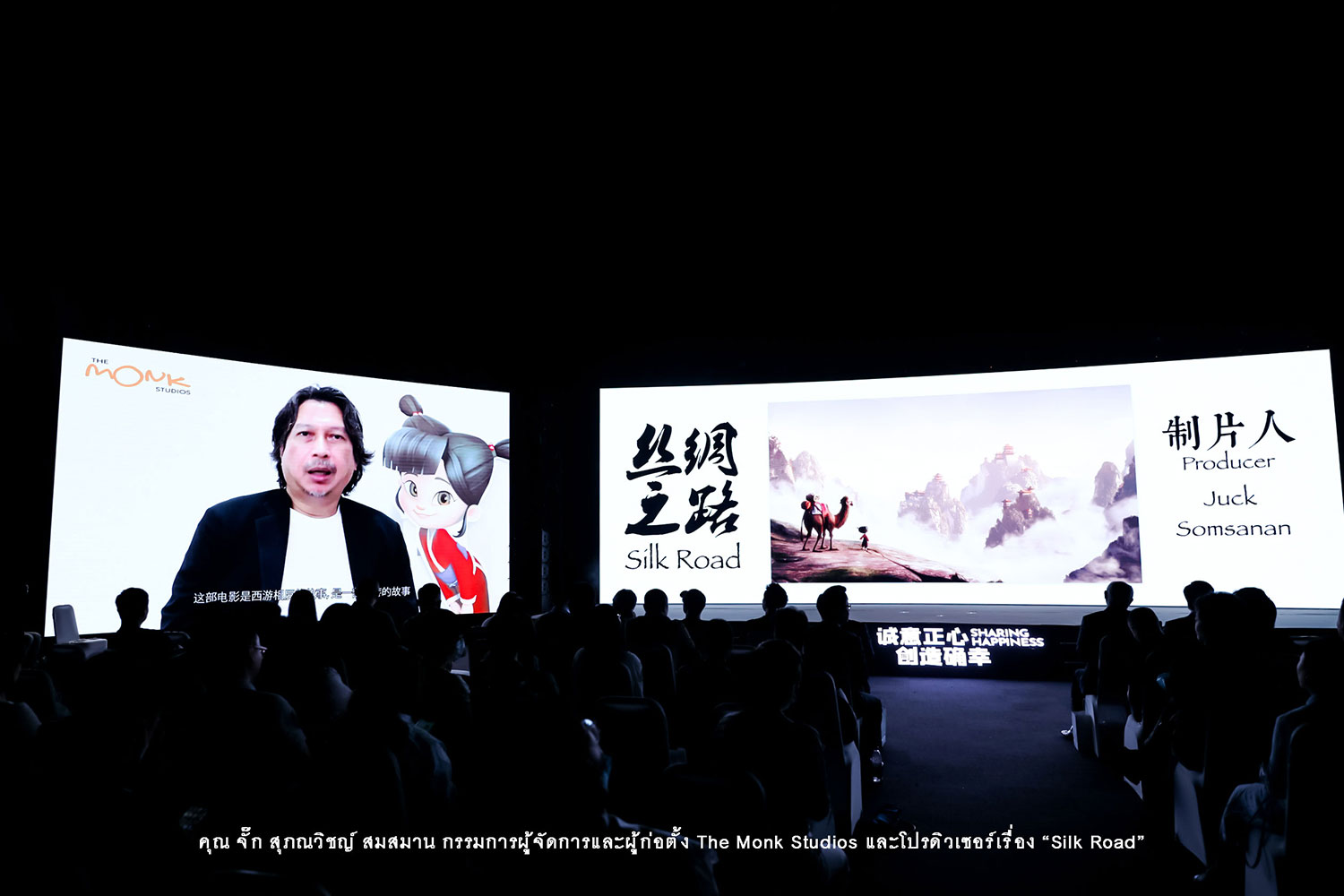 As a result of the close relationship and collaboration between T&B and its partners in China, T&B has successfully released many Chinese productions in Thai theatres such as the co-produced, action-packed film, “Vanguard” starring the legendary Jackie Chan and co-directed by renowned director Stanley Tong. T&B also imported the animated box office phenomenon, “Ne Zha,” the unique animated feature film, “The Legend of Hei” and the TV series, “Soul Land.” During the event, T&B also announced its soon-to-be released project, “Start It Up,” a co-production comedy and drama film led by SMG Pictures & WingsMedia under Oriental Pearl Group, a subsidiary of Shanghai Media Group, one of China's leading entertainment companies. Moreover, the continuous growth of the Chinese film and animation market is the drive behind T&B’s ongoing partnerships with top tier companies in the Chinese entertainment industry.

“What is at the heart of today’s conference is the friendship between China and Thailand, between the creative talents and storytellers from the two countries. T&B seeks to share wonderful stories to the world, and because we have good friends and networks in China, we are moved by your stories, inspired by your talent and more importantly, driven to show the world that Asia has good stories to share to the world too. Our countries have enjoyed a long history of friendship and understanding, our cultures are similar and many of the stories that Chinese and Thai grow up with are the same. It has been my goal to develop these stories, and many more from our two countries, into projects that we proudly share together to the world,” explained Dr. Tan. 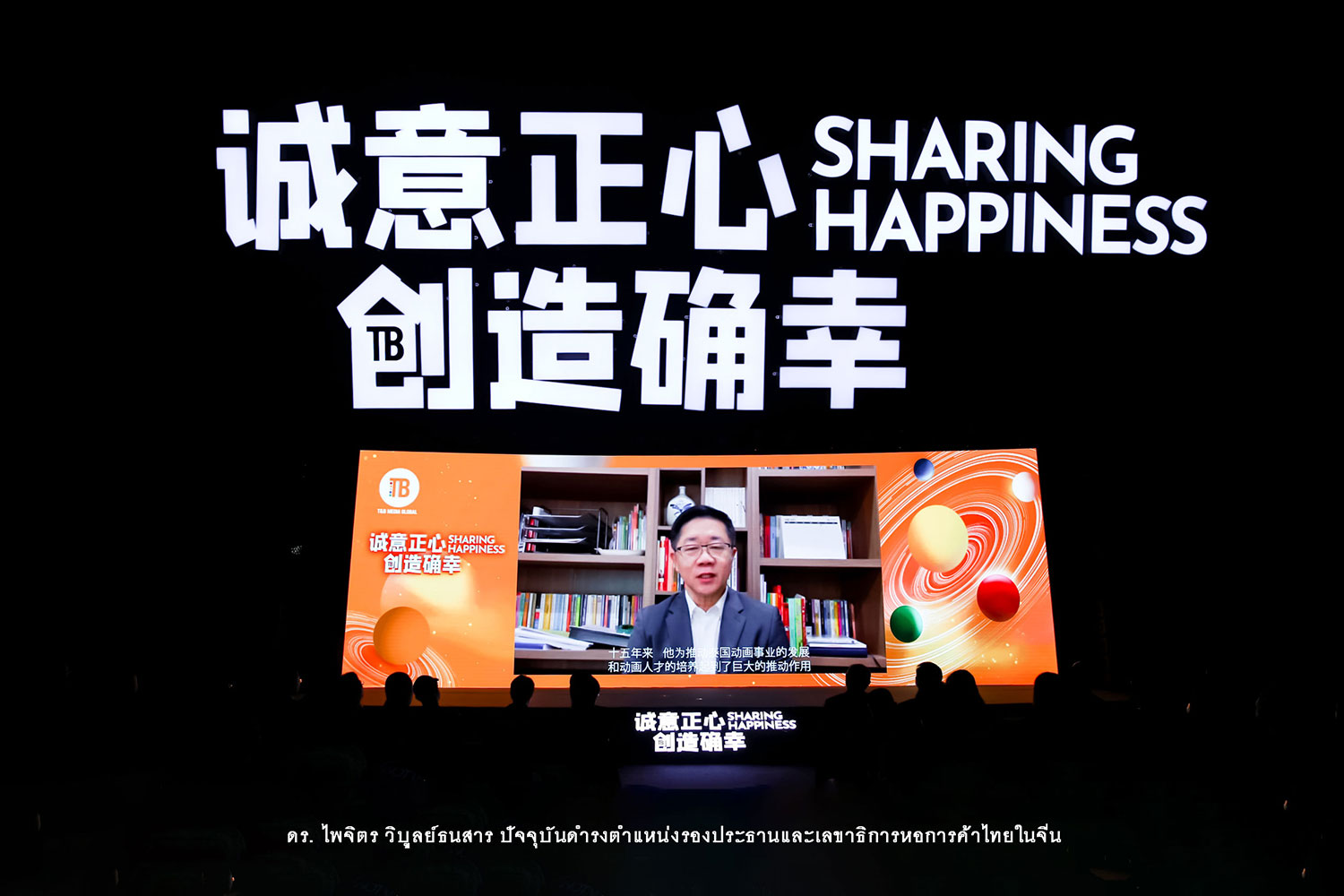 The leading partners in the entertainment industry in China that T&B is partnering with include:

Sunac Culture, one of the most focused companies in the Chinese entertainment industry, also among China’s top four real estate developers, is the largest theme park operator, and one of the largest film production and distribution companies in the country whose latest animated film, “Wish Dragon” was an international hit. T&B and Sunac Culture will work together in depth to co-develop IPs that will be integrated into theme parks with robust licensing and merchandising opportunities.

Wanda Pictures, a giant Chinese entertainment company with the largest number of cinemas in China, has co-produced and distributed over 100 titles that have earned over 300 billion Baht in revenue at the Chinese box office. T&B and Wanda Pictures share a common goal in creating content with positive messages to market and distribute throughout China and the world. 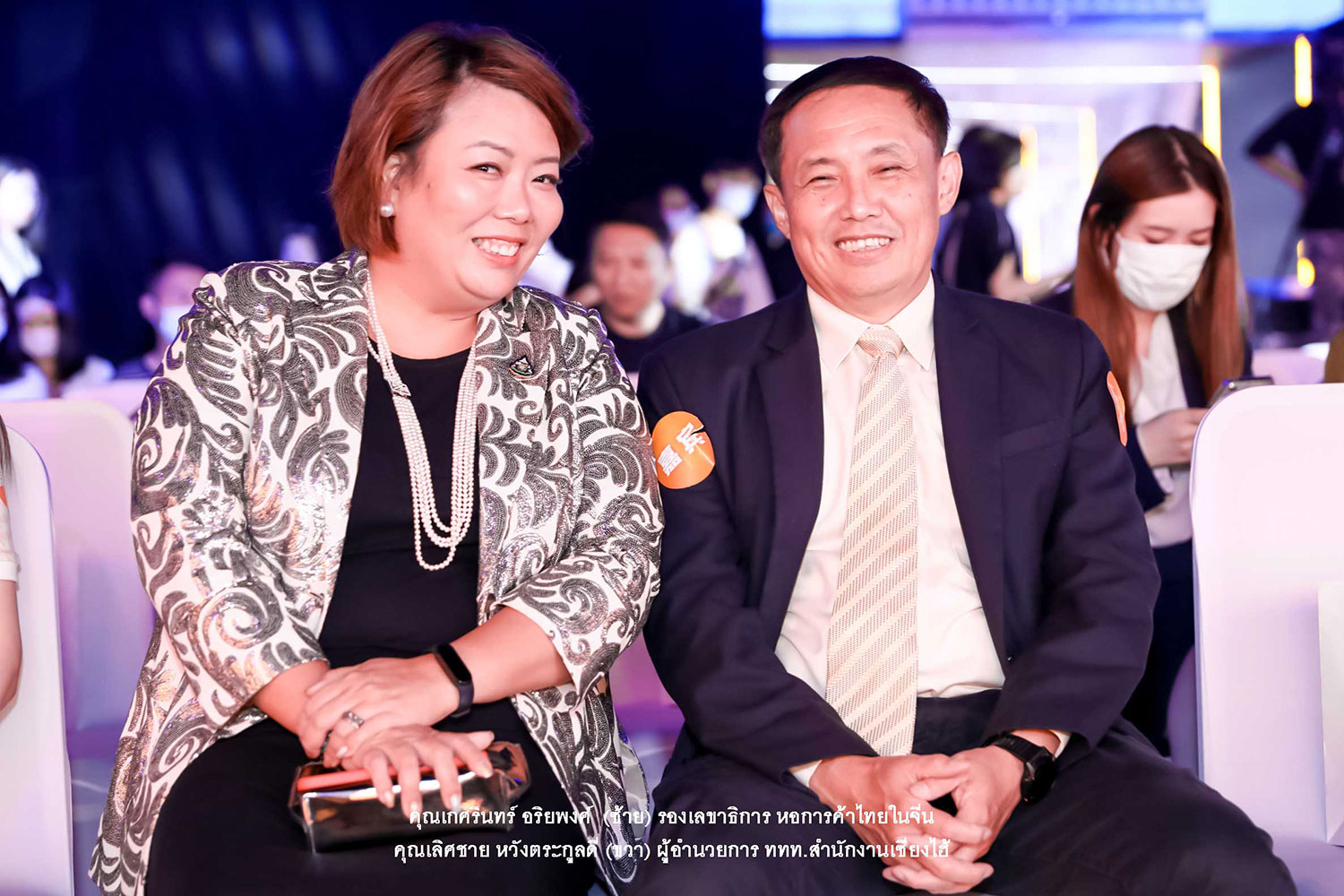 SCG Pictures, a subsidiary of Shaanxi Culture Industry Investment Group, Shaanxi is a leading entertainment production company that is jointly developing content, products and merchandise under the concept of “Silk Road” & “Journey to the West” with T&B. The Shaanxi province is one of the most important Chinese historical locations mentioned in both concepts.

Lastly, acclaimed director Stanley Tong has been working with Jackie Chan to produce action and animation films that always incorporate cultural aspects, such as Chinese Kung Fu and Thai-Chinese culture, to promote Asian cultures and films in the global arena.

This announcement is just a sample of things to come and begins to reveal the impressive credentials of T&B, providing a glimpse of the company's strategy to vibrate happiness from China to the world.

JAKARTA: Indonesia extended restrictions outside Java island by another week in efforts to control the spread of the coronavirus, local media reported on Sunday citing an interior ministry senior official.

ANKARA: Dozens of villages were evacuated in tourist hotspots in southern Turkey on Sunday as wildfires that have claimed six lives raged for the fifth day, while Greece, Italy and Spain were also hit by blazes.

Anti-government protesters took to the streets in cars and motorcycles in Bangkok and other provinces on Sunday.