Having acquired a telecom license to provide satellite communications services in the country, mu Space proceeds to build its own satellite and is willing to participate in the rapid deployment of the country’s future satellite orbital slot affairs

Bangkok, August 25, 2021 - After the National Broadcasting and Telecommunications Commission (NBTC) made an announcement on 18 August 2021 to cancel its planned auction of four satellite orbital slot packages, mu Space and Advanced Technology Co., Ltd. (mu Space) confirms that it will cooperate with the NBTC on future satellite orbital slot affairs in the country. The company has also prepared to provide alternative satellite services along with building its own satellite as it has been granted a license to provide satellite services in the country from the NBTC. 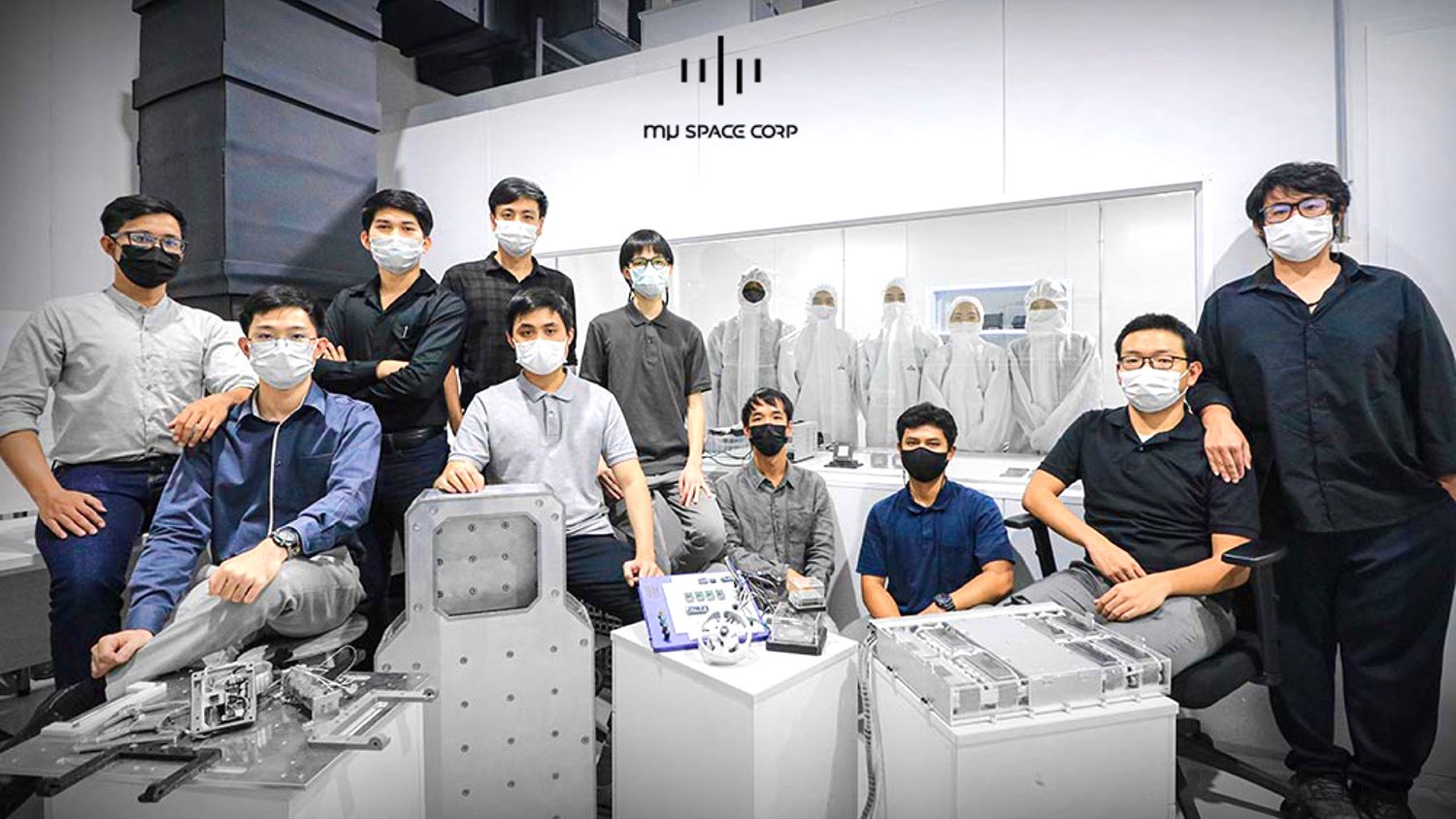 mu Space is working on building its own satellite. It will develop and build a Low Earth Orbit (LEO) satellite, which is expected to be completed and test-launched into space by early 2022. The satellite is developed and manufactured using new technology in the company’s factory which is also the first satellite manufacturing facility in Thailand and Southeast Asia equipped with high-performance machinery to design & manufacture in-house satellites. In the future the company also plans to build on its manufacturing and providing of Geostationary Orbit (GEO) satellites. 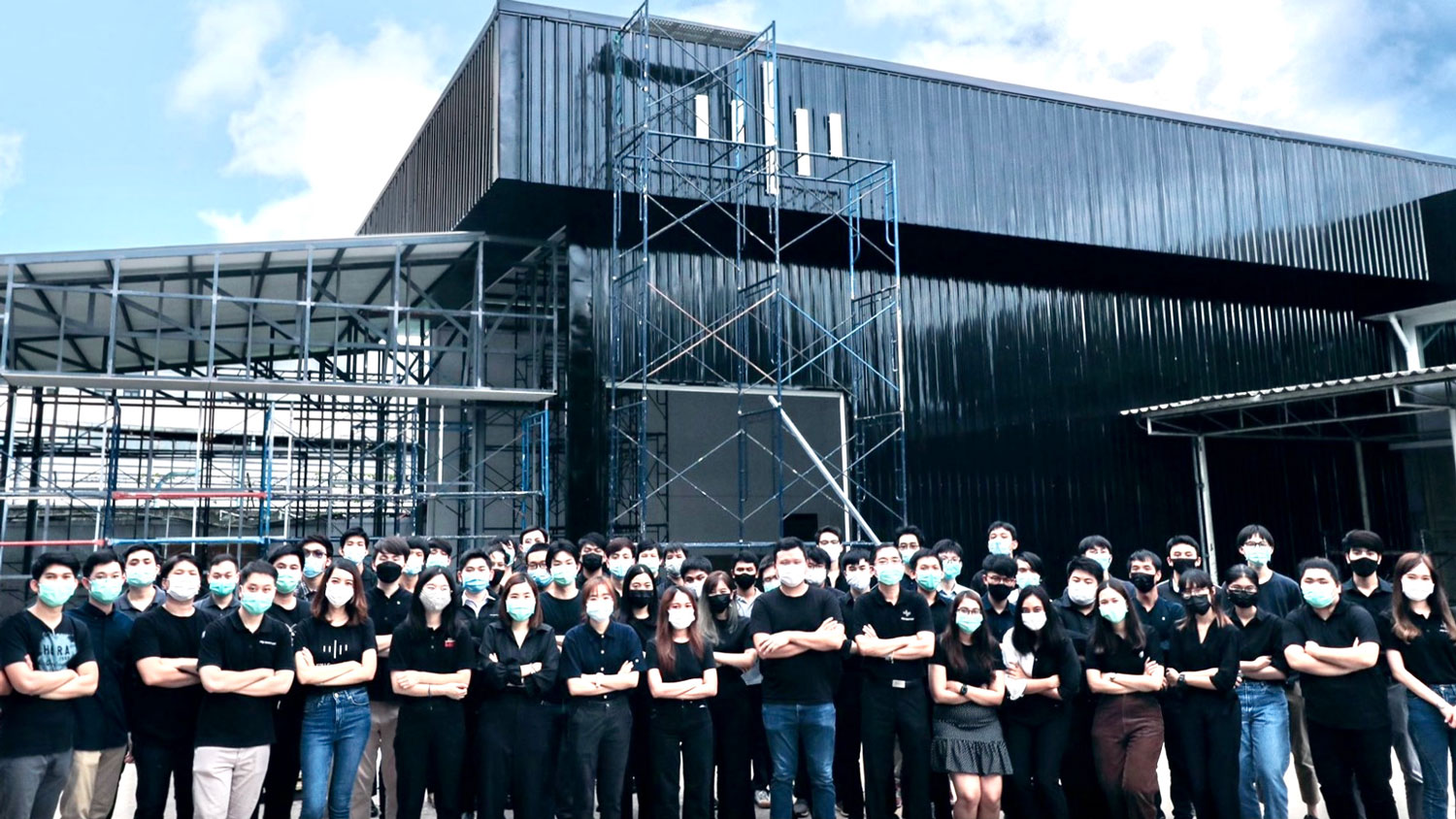 The company also receives investment incentives for its plan to manufacture satellite and space components in Thailand. In February 2021, mu Space was granted investment incentives and privileges from Thailand Board of Investment (BOI) in the category of high technology industry; Manufacture or repair of Aircraft, or Aerospace Devices and Equipment section.

According to mu Space, the advancement of the Company’s development and manufacturing capability of satellite production will significantly benefit Thailand in several aspects; for example, increase in knowledge and abilities of skilled workers in the satellite industry, increase in the employment rate, and raise income for highly skilled workers. In addition, the company’s satellite production will also create a satellite and space industry here in Thailand along with the country’s capability to export satellite and space components to generate revenue as well as improve the country’s ability to compete internationally.