Netflix has announced an expansive cast and crew for an adaptation of the extraordinary Tham Luang cave rescue story that gripped the world. The Limited Series, which is set to start shooting in northern Thailand, is based on 2018’s world-famous event where 12 young footballers and their coach - known as the Wild Boars - were finally rescued from a flooded cave in Thailand after more than two weeks. The project will be brought to the screen by Showrunners and Executive Producers Dana Ledoux Miller (Designated Survivor, Lodge 49) and Michael Russell Gunn (Billions, Designated Survivor), and Directors and Executive Producers “Baz” Nattawut Poonpiriya (Bad Genius, One for the Road), who will direct the first episode, and Kevin Tancharoen (Warrior, Marvel’s Agents of S.H.I.E.L.D.). Executive producers also include John Penotti (Crazy Rich Asians, Palmer) for SK Global Entertainment; Jon M. Chu (Crazy Rich Asians, In the Heights) and Lance Johnson (Troop Zero, The Magnificent Seven) for Electric Somewhere; John Logan Pierson (Spenser Confidential, Mile 22); Tim Coddington (Mulan, Crazy  Rich Asians). 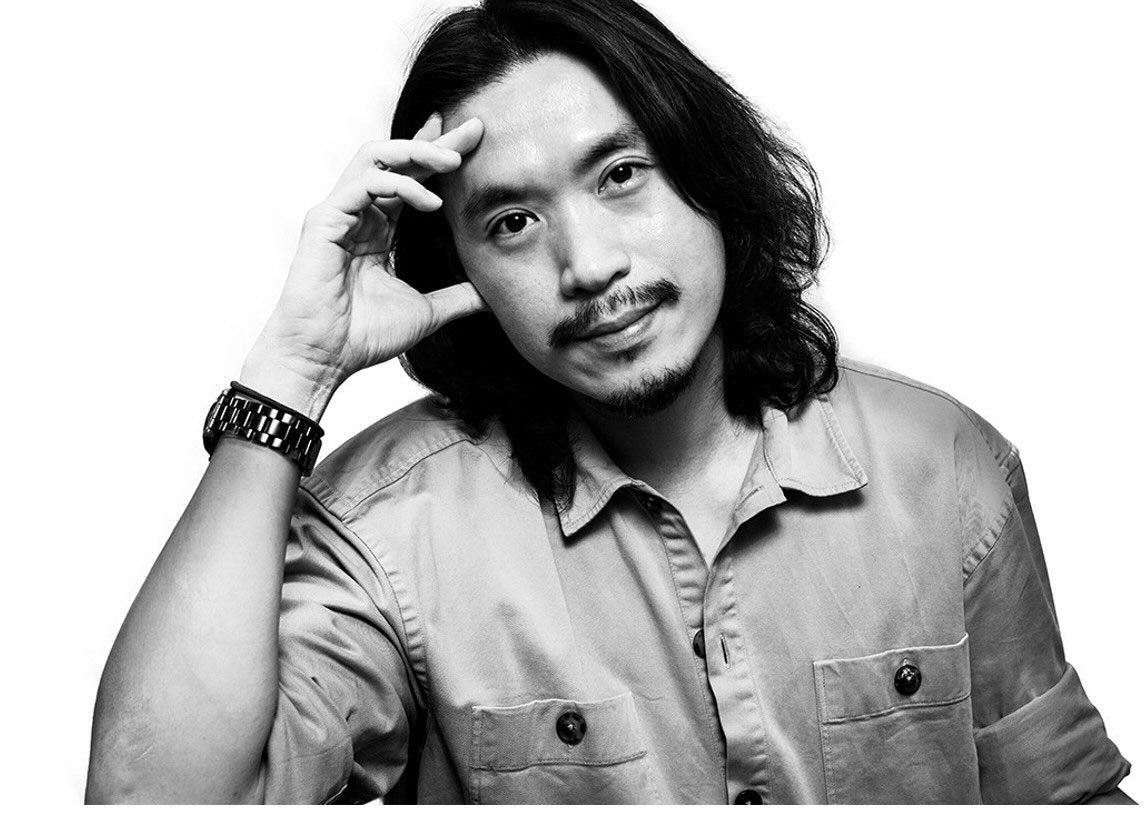 Director Nattawut Poonpiriya said, "I am excited and honored to be bringing the Tham Luang story to the screen. My goal is to craft an authentic portrayal of what happened with respect to the experiences of those who were there. In partnership with talented Asian-American storytellers like Jon M. Chu and Kevin Tancharoen, we are confident that our retelling of this remarkable story will resonate with audiences worldwide.” 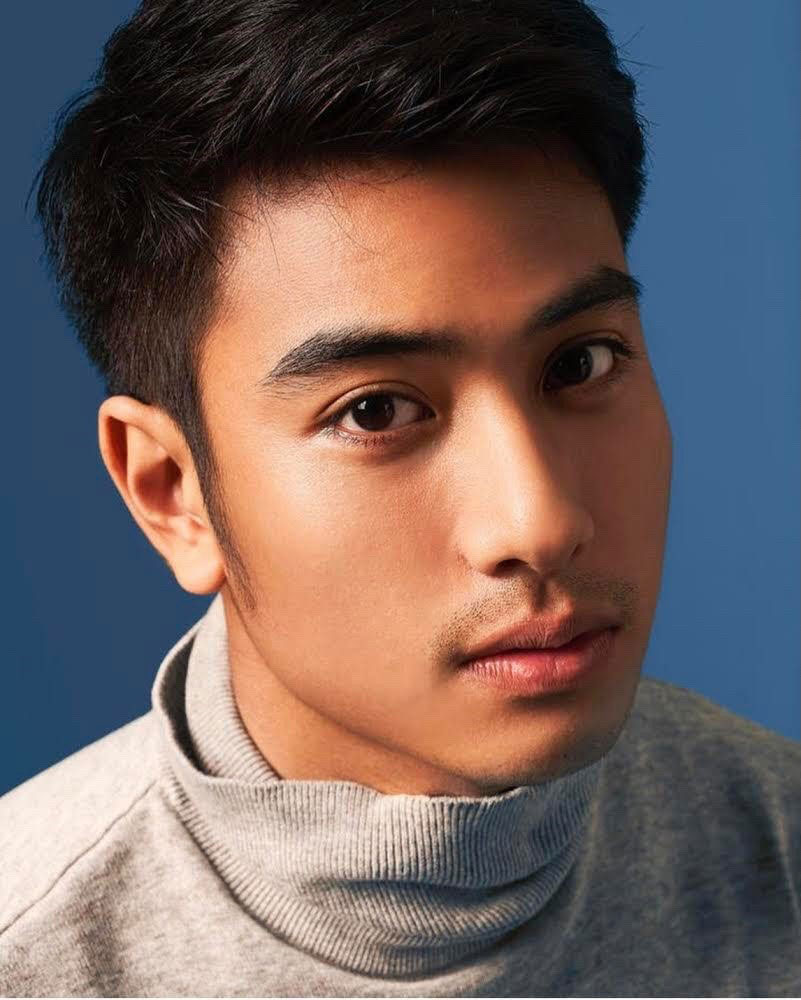 It was previously announced that Netflix, with the assistance of SK Global, secured the rights to exclusively tell the story of the 12 soccer players and assistant Coach Ek and their experience in this extraordinary rescue via 13 Tham Luang Company Limited. 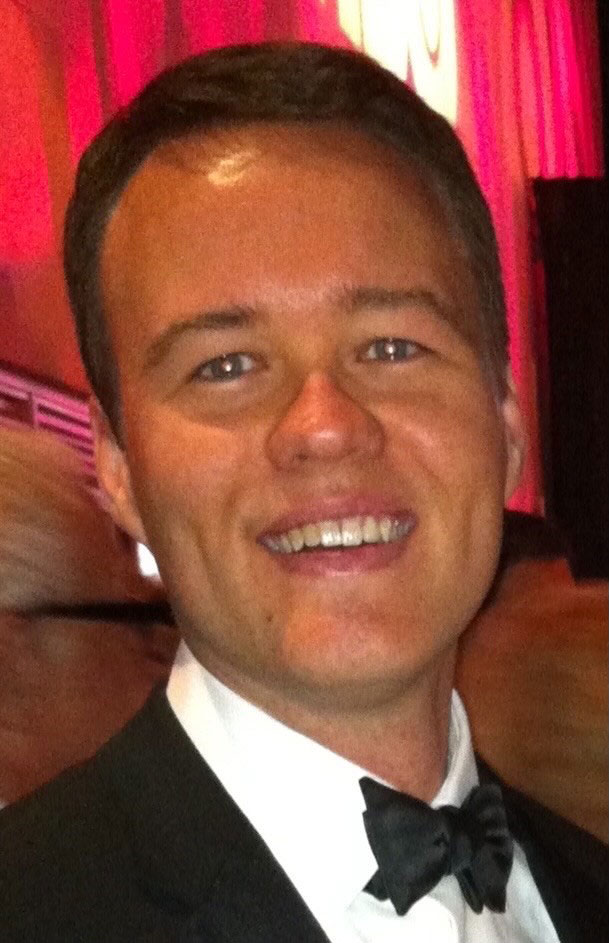 Principal photography will be primarily shot on location in Thailand and is planned for a global Netflix release in 2022.