The Halal Science Center Chulalongkorn University, led by Assoc. Prof. Dr. Winai Dahlan, Founder and Director, and Dr. Anat Denyingyhot, Assistant to the Director, together with Assoc. Prof. Dr. Pakorn Priyakorn, Director of the Halal Standard Institute of Thailand, and Dr. Muhammad Amin Chenu, representative of the Central Islamic Council of Thailand (CICOT), attended the 16th General Assembly of the Standards and Metrology Institute for Islamic Countries (SMIIC) in Madinah, Kingdom of Saudi Arabia. SMIIC is under the Organization of Islamic Cooperation (OIC) consisting 42 member countries and three observer states, including Thailand. The assembly was hosted by the Saudi Arabia Standards Organization (SASO).

Assoc. Prof. Dr. Winai said, “The event signals an optimistic outlook for Thai-Saudi relations as we went there as a delegation from Thailand.”

Moreover, the Thai delegation met with Prince Dr. Mamdouh bin Saud bin Thunayan Al Saud, President of the Islamic University in Madinah (IUM), to discuss cooperation on knowledge exchange. As Thailand is well-established in Halal science and technology, the delegation also presented progress on research, laboratory and IT development in Halal product quality checking and database development of H-Numbers System. 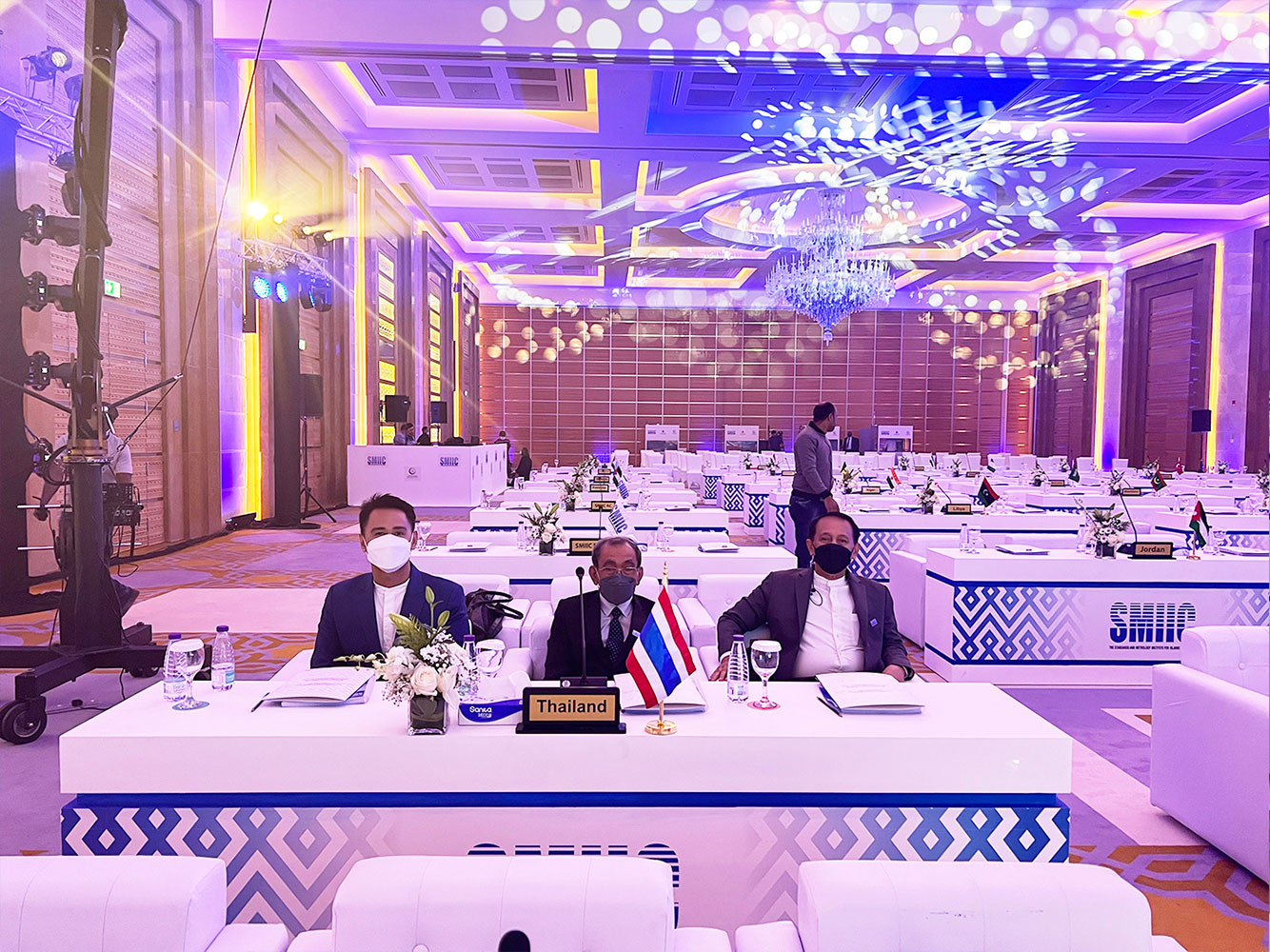 Later, the Royal Thai Consulate-General in Jeddah, Kingdom of Saudi Arabia, led by Mr. Soradjak Puranasamriddhi, Consul-General, led the delegation to meet with the Saudi Food and Drug Authority (SFDA) and the Jeddah Chamber of Commerce. The discussions with the SFDA covered academic cooperation between the two countries as well as the possibility of human resource exchanges in the future. Under the proposal, personnel at Halal centres under the SFDA would come to the Halal Science Center Chulalongkorn University for laboratory training, as the centre is one of the leading Halal science organisations with over 20 years of experience and a contributor to SMIIC standard establishment. In addition, the SFDA added the Central Islamic Council of Thailand (CICOT) to be a Halal assurance agency. As a result, products with Halal logo from Thailand can now be exported to Saudi Arabia. 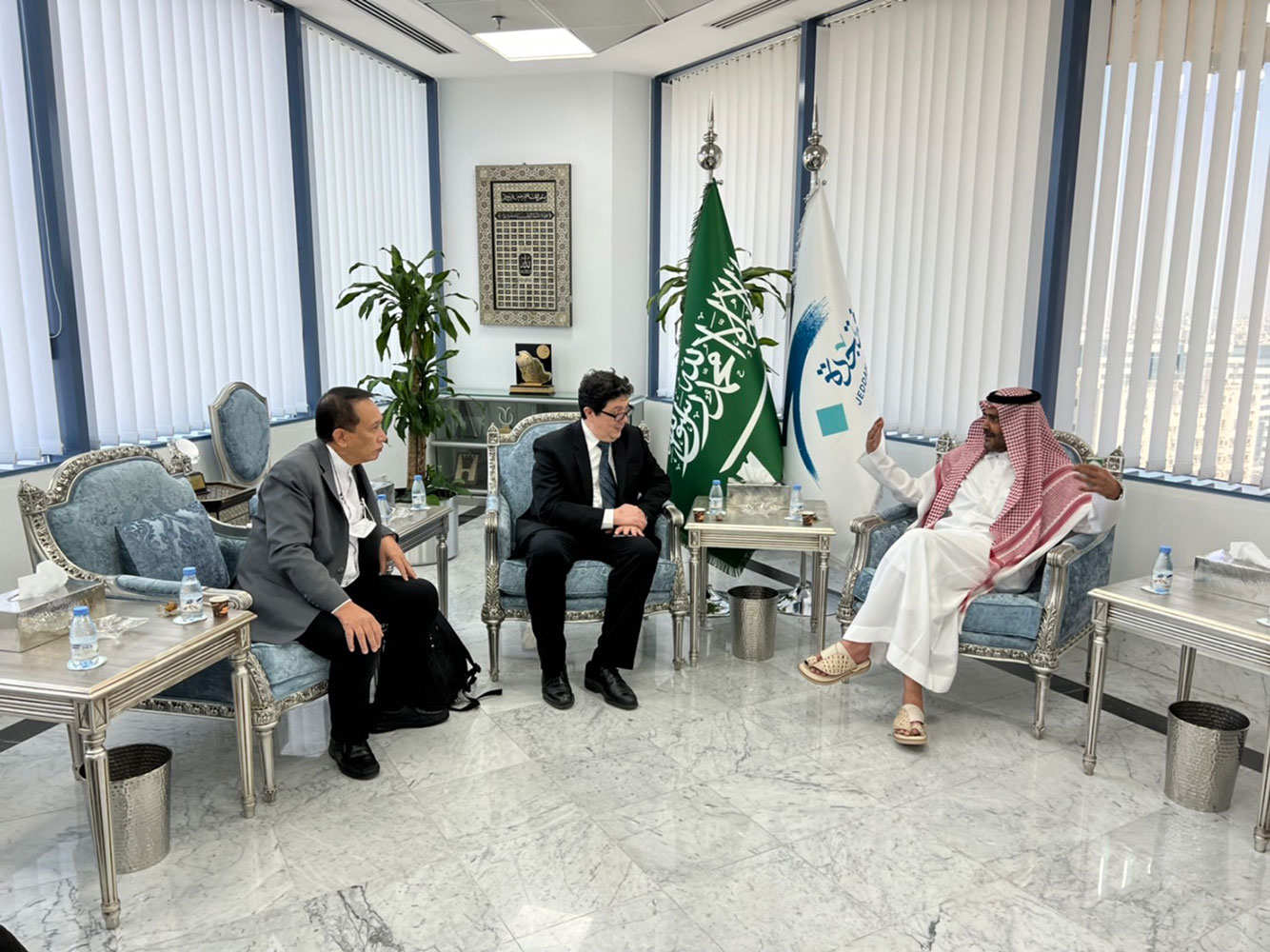 As for the meeting with the Jeddah Chamber of Commerce, Thailand is considered to have competence in food resources and agriculture. If relations between the two nations are restored to normal, Thailand could become Saudi Arabia’s important trading partner.

Assoc. Prof. Dr. Winai concluded, “The visit by the delegation has indicated a positive trend in the development of relations between Thailand and Saudi Arabia on the road to getting back to normal.”