SOUTHEAST ASIA: Aerospace manufacturer and satellite internet service provider mu Space Corp, has just announced plans to manufacture up to 200 of its revolutionary MU-B200 satellites which are capable of providing ultra-fast 5Gbps internet speeds to remote locations. With a price tag of US$4 million - less than half that of similar technology currently on the market - the MU-B200, is part of mu Space Corps’ plans for rapid expansion in 2022. mu Space Corp is an aerospace manufacturer and satellite internet service provider redefining the aerospace landscape in Southeast Asia.

The organisation recently welcomed invited members of the press to the Tech Day Event at its state-of-the-art facility in Bangkok, Factory 1. The event consisted of futuristic space panels, showcases, tech discussions, a tour of the factory and a first-hand experience within the walls of the leading space organisation. On top of inviting the press to witness mu Space's plan for the rocket-powered industry, the event enabled the organisation to showcase its products. 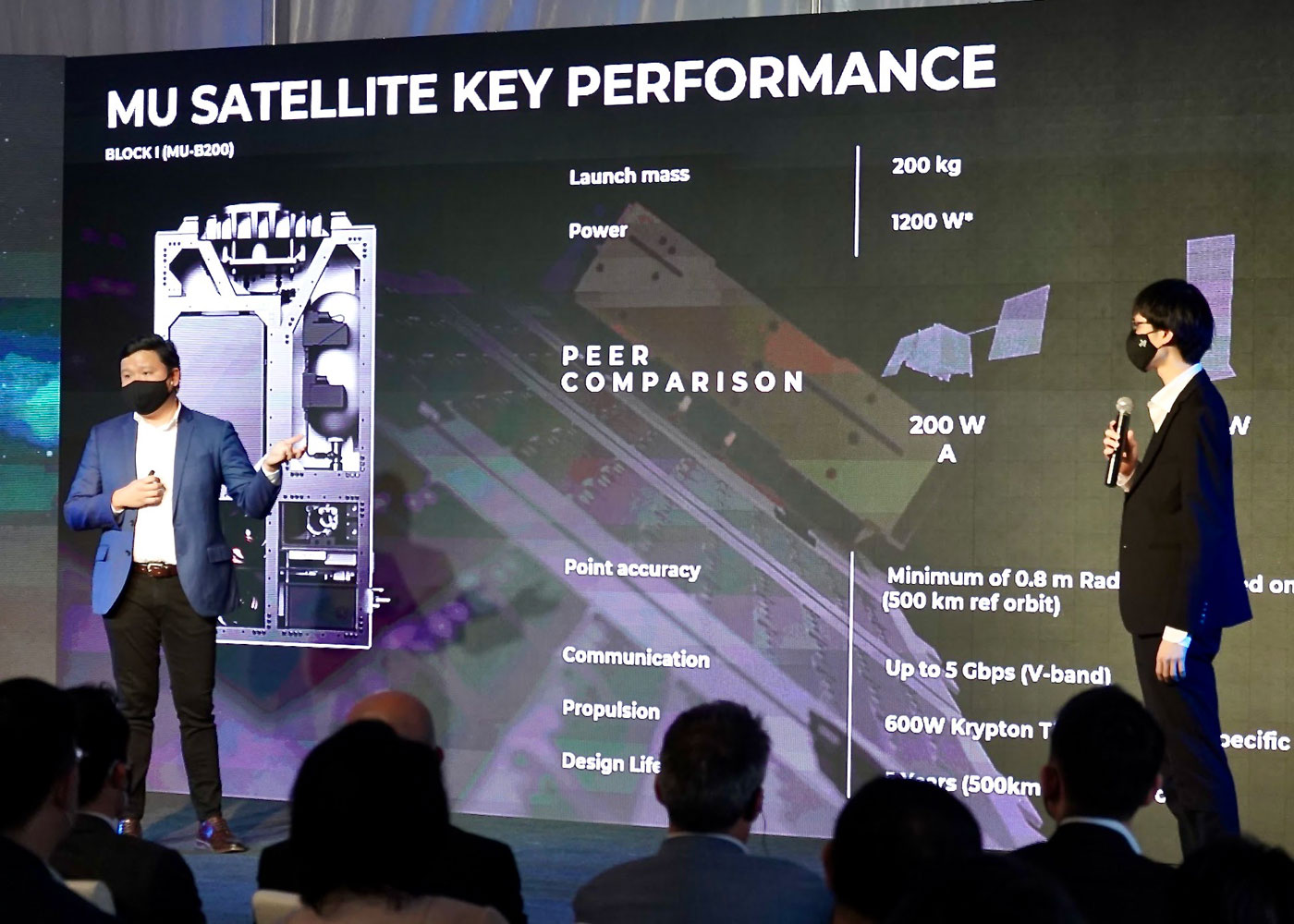 Headlining the event was the announcement of mu Space’s latest satellite. The MU-B200 is a 200kg customizable satellite that focuses on delivering high power and accelerates performance. It comes equipped with a 1.2 kW high power system, which is further customizable to the client's needs. The price of the MU-B200 was confirmed as $4 Million, with deliveries to be made within 12 months of order.

The MU-B200’s $4 Million price tag is approximately half that of similar products on the market, which range from around $7 - $10 million dollars. mu Space, through its own vertical integration methods, has managed to lower the price dramatically, while cutting the waiting time and hefty associated costs.

By producing everything in-house, the company can lower cost prices, control quality each step of the way, and customize products as the process progresses. A vertically integrated strategy isn't solely advantageous to mu Space alone, but also their clients. It allows clients to trust that quality is being monitored closely in every process, on top of giving clients the freedom to customize the components to their specifications.

One key feature of the MU-B200 is its power system, whose efficient design has reduced cost by up to 25 percent, while achieving capacity that is 3.3 times greater than the market today, and a life cycle that is 2.75 times greater. The power system is also equipped with sensors that are able to track its power consumption and control its usage to the most efficient level possible.

mu Space Corp aims to continuously grow within the space industry, this is evident through the company’s rapid expansion of production, facilities, and employees. In October of this year, mu Space unveiled plans for Factory 2, their third and largest facility to date. This expansion not only gave birth to more facilities but also allowed the company to scale their production. mu Space Corp has also continuously added to their team throughout this year and has reached 100 employees with plans to have 300 employees by the end of 2022, swiftly putting the company on the map to become a leader in the global space industry.

With worldwide launch activity having increased by 39 percent over the last decade and the value of the global satellite industry expected to be valued at $508 billion by 2024 according to the Global Satellite Industry Insights & Forecast Report 2020, mu Space Corp’s expansion into the market is a signal that Southeast Asia is accelerating its participation in the satellite industry. 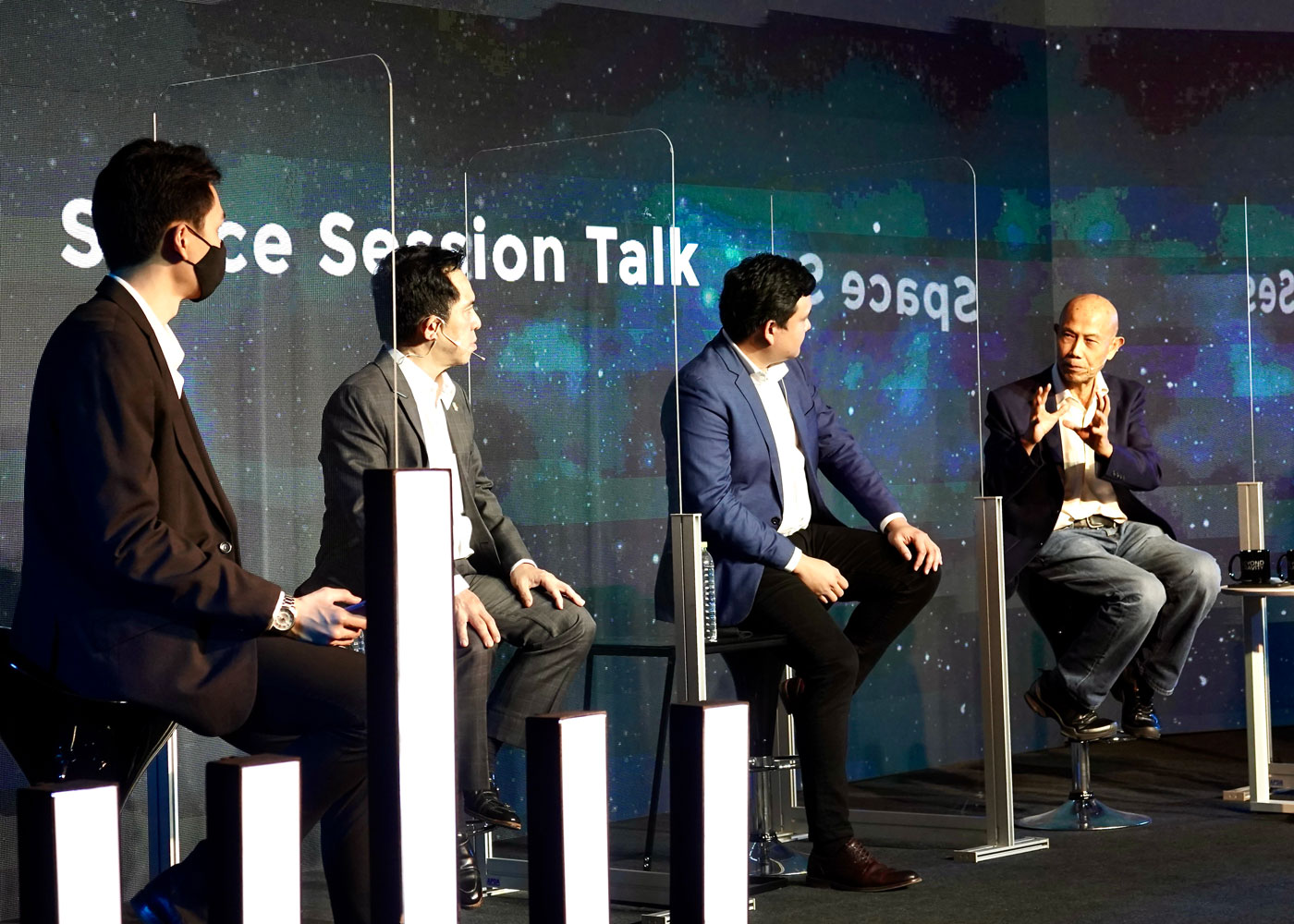 Yenbamroong said: “I remember the days when we only had one desk at mu Space. Now, we have over 100 employees with plans for 300 by the end of next year. With the addition of Factory 2, our largest facility to date, our eyes are very much to the sky. The focus of the MU-B200 satellite is to provide high performance and high power to all of Southeast Asia and beyond. The higher the power, the faster the internet connection."