Thai people are very familiar with Thai elephants which have been the national animal of Thailand since ancient times. They are often mentioned in legends, folk tales and history and even appear as historical evidence such as the legends of elephants as comrades fighting alongside kings in battles and albino elephants featured against a red-background of the Siamese flag during the reign of King Rama III.

Nowadays, Thailand still places great importance of the conservation and care of Thai elephants. The government has designated 13 March of every year as ‘Thai Elephant Day’ in recognition of Thai elephants according to a cabinet resolution on 26 May 1998, and announced in the government gazette on 18 June 1998.  The decision was made for Thai people to cherish and pay more attention to elephants and their conservation because Thai tradition has been closely associated with elephants since the past, and Thai people have respect and faith in elephants according to Buddhist beliefs. They are also related to the institutions of the nation, religion and monarchy. The establishment of Thai Elephant Day served as an official tribute to honour elephants aside from high regard for elephants as the majestic animals of kings. 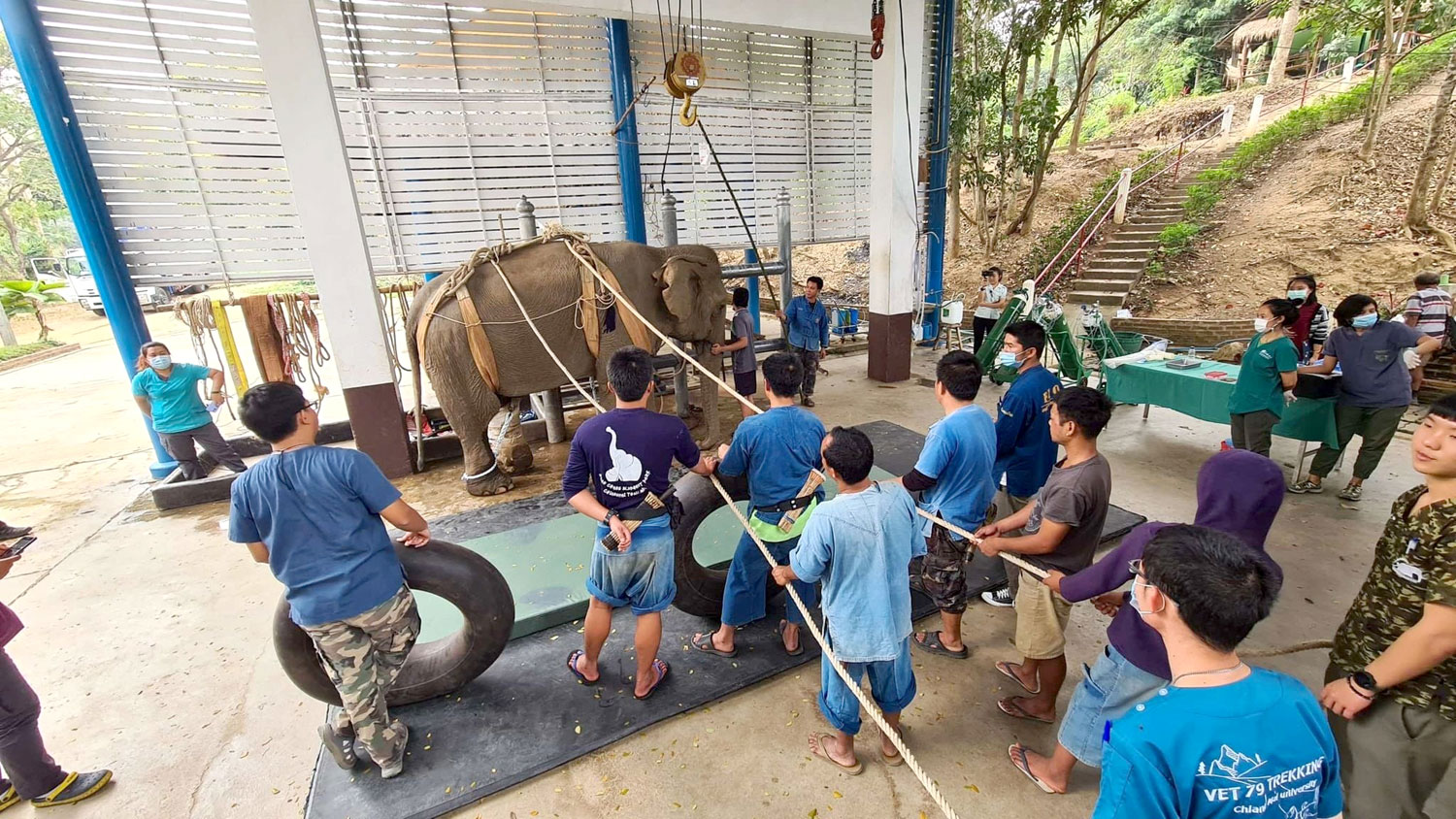 Another agency that is committed to the conservation of Thai elephants is the Forest Industry Organisation (FIO) which established the National Elephant Institute (NEI), also known at the time as the Elephant Training Centre Ban Pang La. Situated in Ban Pang La, Ban Huat Sub-district, Ngao District, Lampang Province, it is the first and only elephant training centre in the world, well-known both at home and abroad. It has been operating since 1978 as a nursery for raising and training young elephants for obedience and expertise in logging. Later, the government had a policy to close the forest, causing the need to abolish the use of elephants in logging. Many private and FIO elephants were left without jobs and were brought to the centre. However, it was found that some elephants were still used illegally. When government officials arrested offenders, the elephants would be sent to the centre during the trial. Most of the confiscated elephants were in deteriorating condition and some were crippled. The Elephant Training Centre at Ban Pang La was considered the largest elephant nursery in the world at the time. 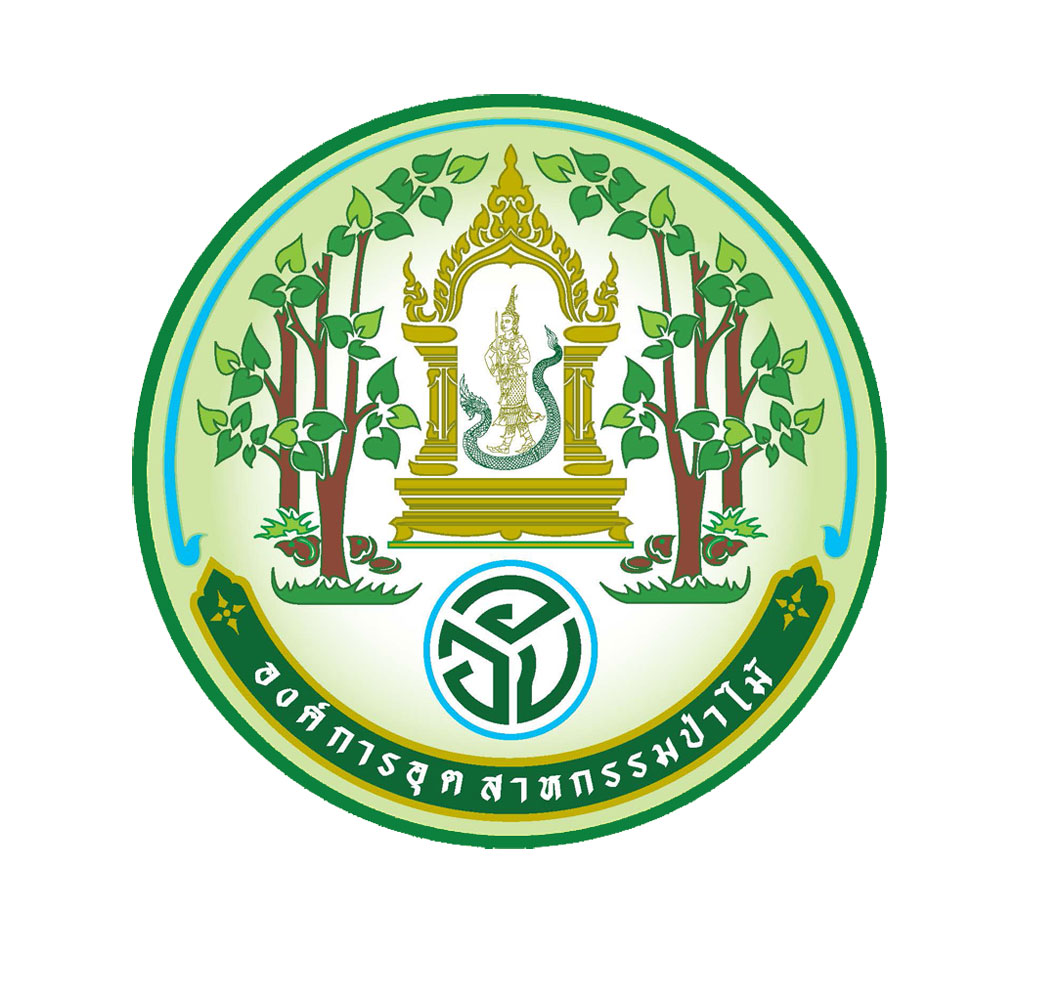 Later, in 1991, the FIO moved the centre to an area near Lampang-Chiang Mai Highway and elevated it to become the “Thai Elephant Conservation Centre” to preserve the art and identity of Thai elephant wood carving and serve as a source of information about elephants in Thailand. In 2002, the director of the centre at the time asked Her Royal Highness Princess Galyani Vadhana Krom Luang Naradhiwas Rajanagarindra to grant royal permission to further elevate the centre into the National Elephant Institute and expand the scope to cover all aspects of Thai elephant care as well as create sustainable conservation of elephants and preserve the culture of elephant raising as a legacy for future generations. The princess graciously accepted the offer, and the centre was entitled National Elephant Institute Under the Patronage of Her Royal Highness Princess Galyani Vadhana Krom Luang Naradhiwas Rajanagarindra”, which is a great honour for the FIO.

Now, NEI continually takes charge of conserving and caring for elephants at two elephant hospitals in Lampang Province and Krabi Province. Research, mobile veterinary activities, and an elephant care unit are all part of the project, so that Thai elephants can remain integral to the nation forever.