The 22nd IPPA Congress: where perseverance is treasured and worthwhile discoveries are made
Thailand
PR News

The 22nd IPPA Congress: where perseverance is treasured and worthwhile discoveries are made 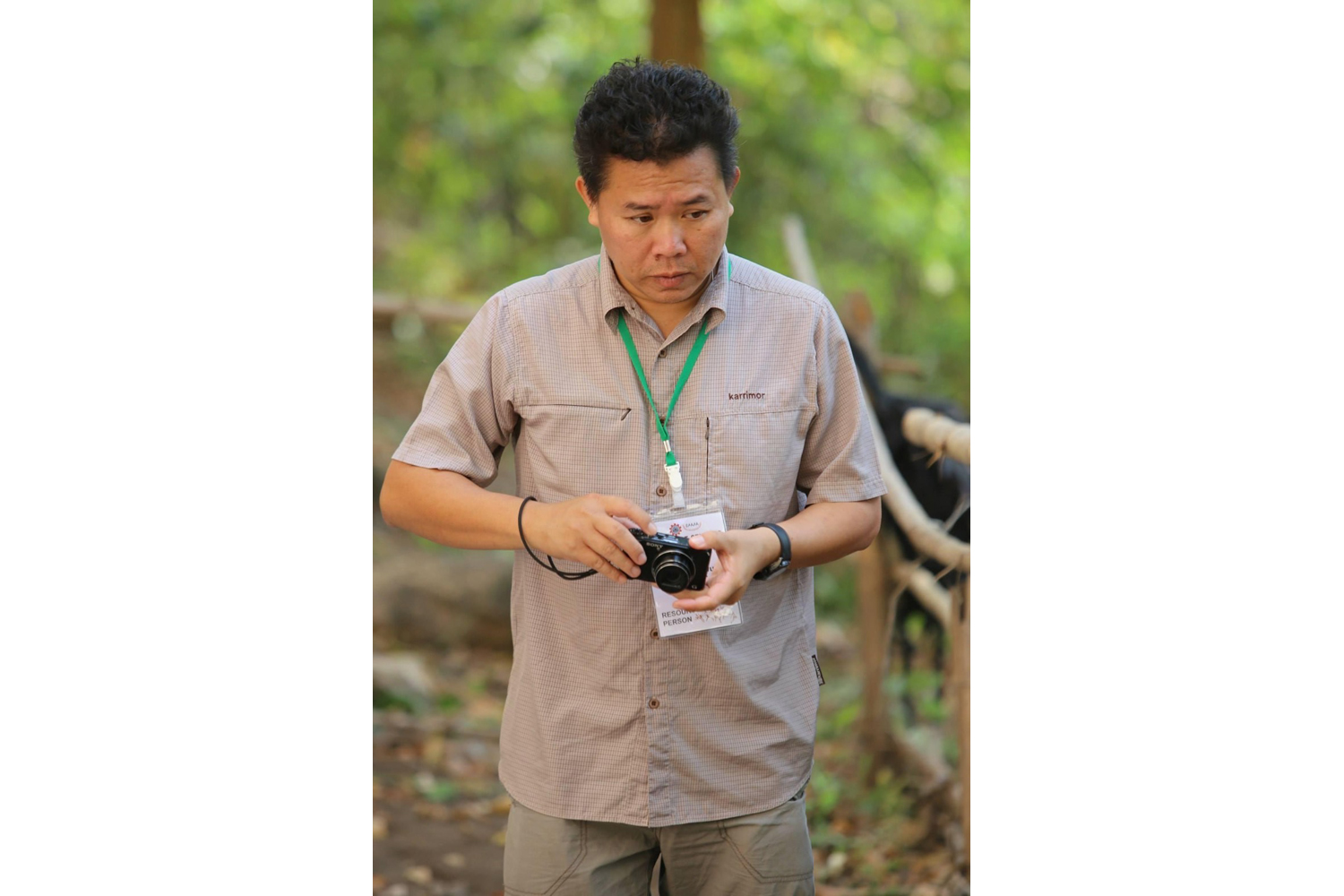 “Along the Phang-Nga Bay coast, rock art paintings found on limestone cliff walls and small caves are looked after by a small archaeology team at the Fine Arts Department in Nakhon Srithammarat. The 3,000-5,000 year-old-drawings of boats found 3-5 metres above sea level look similar to the local boats used in the south of Thailand these days,” said Chinnawut Wilyalai, Director, Office of Archaeology, Fine Arts Department.

One of the supporting pieces of evidence indicating that Thailand had a prominent port town in Southeast Asia is the discovery of a 14-century shipwreck in Panhom Surin district of Samut Sakhorn drowned deep under a shrimp farm located 8 kilometres from the coast. Over the year and still continuing, archaeologists in the Ratchaburi office and Office of Underwater Archaeology found pottery artefacts produced in Thailand and ceramics made in China.

While there are many sites hidden or waiting to be seen throughout Thailand, only 60-70 archaeologists are stationed at 12 offices and 1 research institution under the directive of the Fine Arts Department. Although constrained by numbers of experts, the sites have never lacked dedication and the archaeologists continue to slake their thirst for long-buried intrigue.

“The work of archaeology starts with hypothesis and assumption and research prevails. Expectations can both be threats to our career and inspiration. Many give up after several unsuccessful attempts. Those who remain are bound to uncover new chapters of cultural history together with their circle of peers who contribute their knowledge, experience and advice.”

In keeping the curiosity and history alive, the Office of Archaeology Director and his archaeologist fellows continue to learn and gain new knowledge and relevant science through research, books, technologies and like-mind scholars.

“In early November, one of the world’s largest archaeology events, the 22nd Indo-Pacific Prehistory Association, or IPPA, will be hosted for the second time in Chiang Mai. At the congress, archaeologists from around the world will share their findings, methodologies and ideas. We will find new practices and suggestions to improve our existing works and probably new connections and theories.”

The Indo-Pacific Prehistory Association (IPPA) is a key organisation helping to propel archaeological research in Thailand and other regions. IPPA is responsible for promoting cooperation in the study of prehistory and related subjects in the Indo-Pacific region by building networks among archaeological scholars around the world.

The Congress IPPA holds every four years offers opportunities for archaeologists to contribute their findings through at least 40 discussion panels. Thailand is honoured to host the conference for the second time this year in Chiang Mai during the Yi Peng Festival in November. The 22nd IPPA Congress will be hosted in collaboration with six partners, including Fine Arts Department, Faculty of Archaeology, Silpakorn University, Princess Maha Chakri Sirindhorn Anthropology Centre, SEAMEO SPAFA, GISTDA, Social Research Institute, Chiang Mai University and the Archaeology Alumni Association.

“Twenty two topics proposed by Thailand will be featured at the IPPA, including historic discoveries in all regions of Thailand. Highlights include an ancient shipwreck revealing the prehistoric and maritime history Thailand, iron smelting sites in early Lanna settlements, and forest industry in the north of Thailand. They all reveal how we lived, survived and traded and we treasure them as part of our cultural heritage.”

In archaeological landscapes, if one never stops exploring, climbing, diving and flying, at least one thing is always found making for a lifetime of discoveries. While archaeology is the study of old things, there is always something new to discover.

Check out available panels at www.ippasecretariat.org/22nd-ippa-congress/sessions

Energy Minister Supattanapong Punmeechaow expects a decision on Wednesday on the extent of oil refiners' contributions to the state Oil Fuel Fund to help keep pump prices down.

LONDON: Russia's defence ministry on Tuesday said it fired missiles against a weapons depot in the Ukrainian city of Kremenchuk, with the subsequent explosion of ammunition triggering a fire in a nearby shopping mall.

OnlyFans couple surrender over sex videos made at resort

NAKHON RATCHASIMA: The couple featured in three viral sex videos shown on the subscription-based OnlyFans social media platform have turned themselves in to police and admitted to recording them in a room at a resort in Wang Nam Khieo district.

OnlyFans couple surrender over sex videos made at resort