For this year’s “Thailand Coffee Fest 2022” from 14-17 July, Boncafe (Thailand) took “Next B Journey” as its theme for showcasing the way ahead for its coffee-making machines and coffee culture. 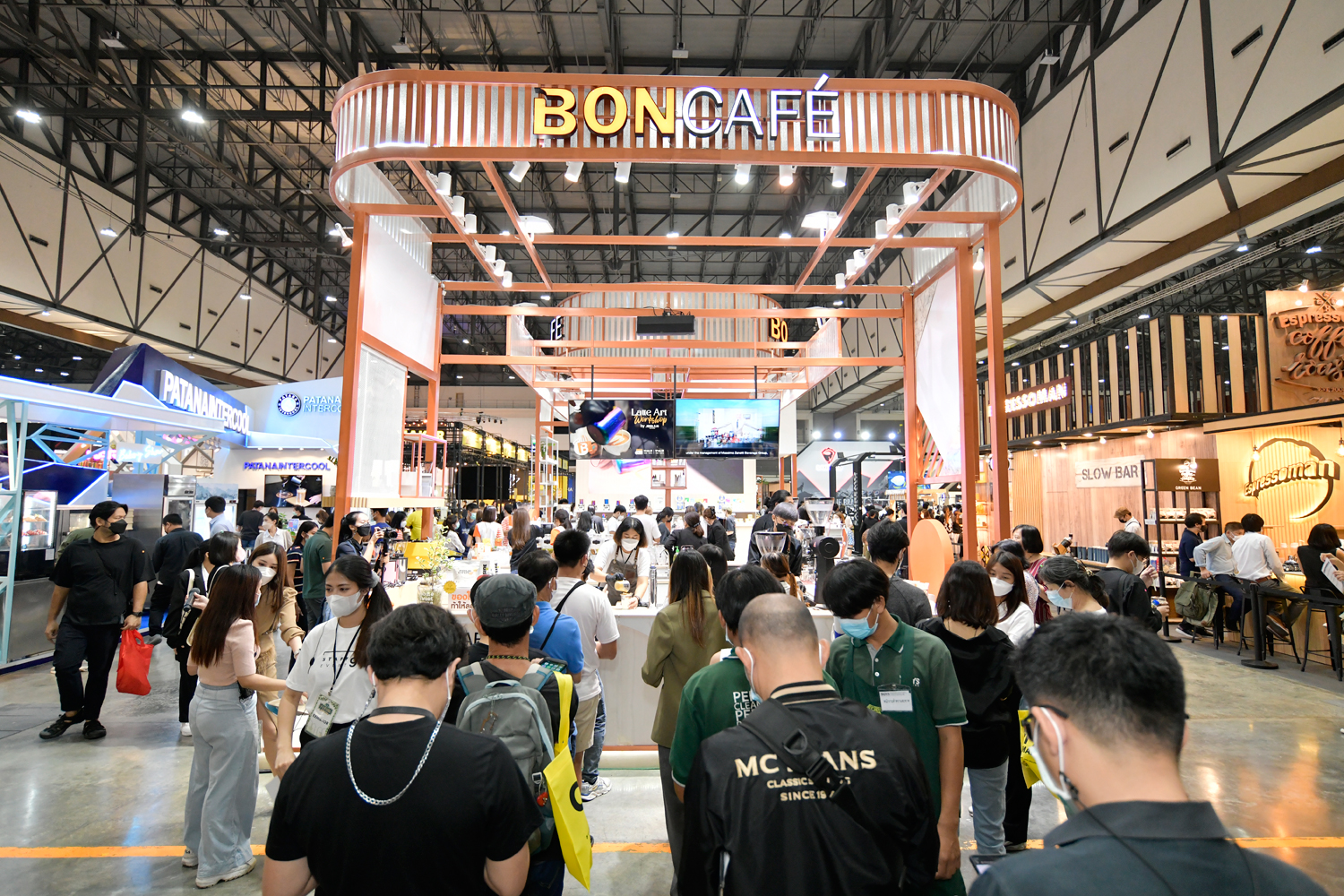 This year there were more booths and activities than ever. Those in attendance had the opportunity to create their own coffee profiles using Boncafe’s leading edge coffee machines manufactured in Italy and now available in Thailand, including the “La San Marco D. Series”. The days were filled with coffee demonstrations and sharing of secret ways of making the most creative coffees, not least from the TCPC competition winning team.

Mahlkonig, the leading coffee grinder from Germany, and a close partner of Boncafe, also set up shop alongside; a further affirmation of the two firms’ close relations. 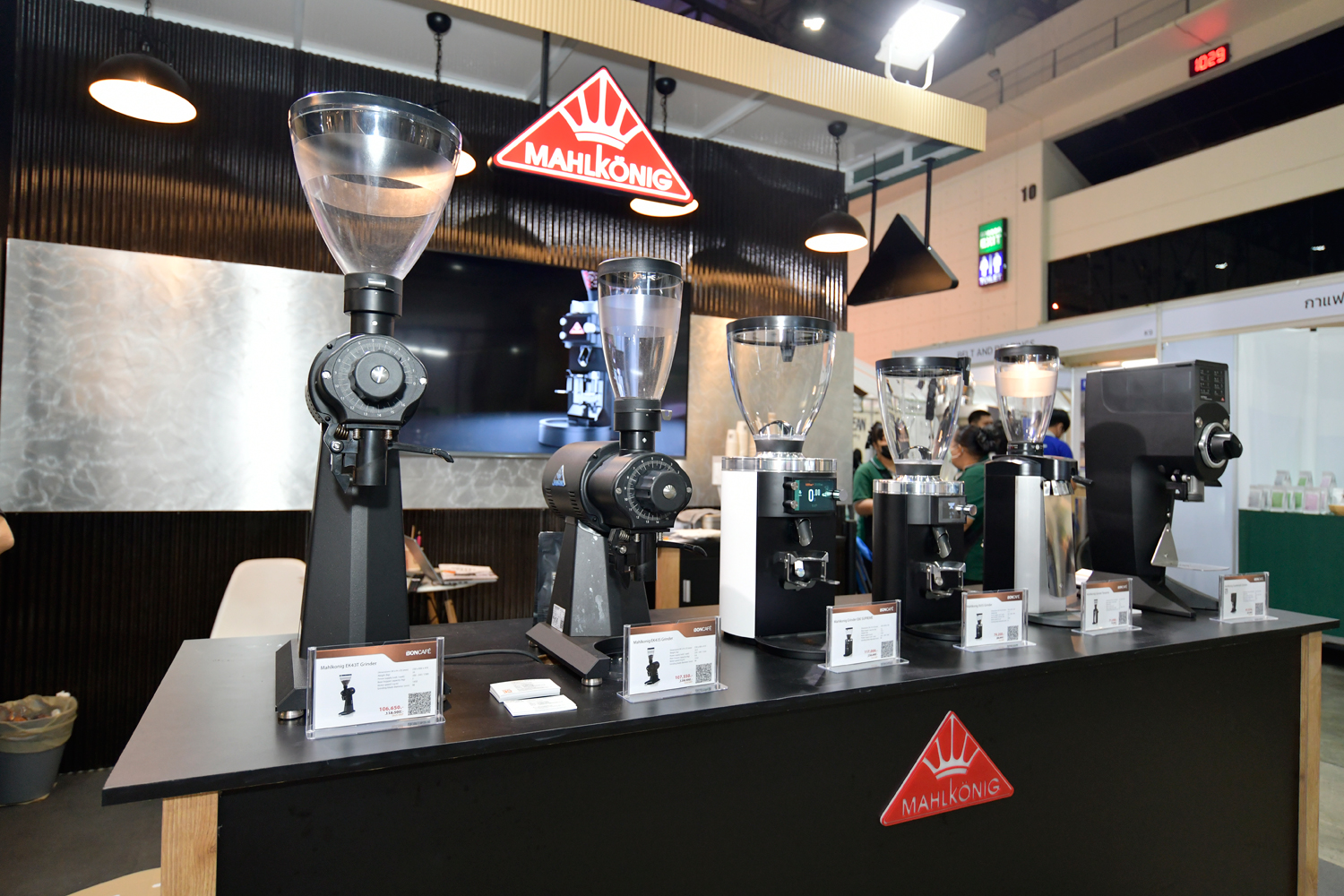 Meanwhile, it was all also a great opportunity to immerse in authentic Italian coffee culture without having to fly there!

Participants also enjoyed shopping a wide array of products offered by Boncafe at promotional prices at all four booths.

The latest event follows on from Boncafe’s unveiling of its flagship store in June when it announced its “Next B Journey” concept.

Keep up to speed with Boncafe and the next exciting developments via www.facebook.com/boncafethailand and www.boncafe.co.th