The company develops satellites for communication purposes that are almost entirely made by professional in-house engineers. From 9-11 March 2022, mu Space tested its satellite parts with Geo-Informatics and Space Technology Development Agency (GISTDA), which is currently open for testing materials that are prepared to be delivered. With international standard certification, this is a certified test of the first communication satellite components developed and manufactured by mu Space Corp. It is also the first to be tested by a Thai Space Agency and Space Research organisation. 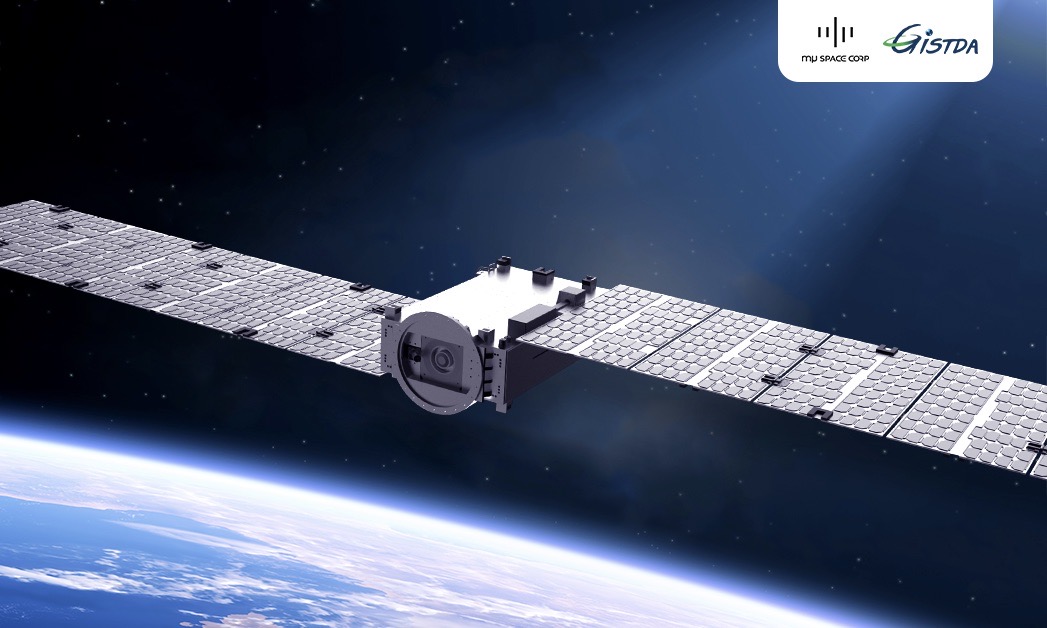 mu Space established Factory 1 to carry out the design, development, and manufacture of various components. The facility is also used to complete the assembly of small satellites by a team of expert engineers within the company. The satellite component that mu Space tested with GISTDA is the "Reaction Wheel", a part that helps stabilise and move the satellite in microgravity. An important and necessary test is the “Vibration Test” as parts may break and cause damage to other components of the satellite if unable to withstand the inevitable vibrations caused by launching the component into the atmosphere. mu Space’s satellite passed the test, with SSTL/Airbus certification and AS9100 D by GISTDA.

GISTDA is equipped with facilities, tools and testing experts who can provide accurate and truthful results in accordance with international standards. This test allows mu Space's products and satellite components to be launched into the atmosphere, ultimately providing high-quality products that can be trusted by customers. In addition, the advancement of space technology development is another important factor in helping to build a foundation for Southeast Asia’s readiness to enter the world-class space technology market. 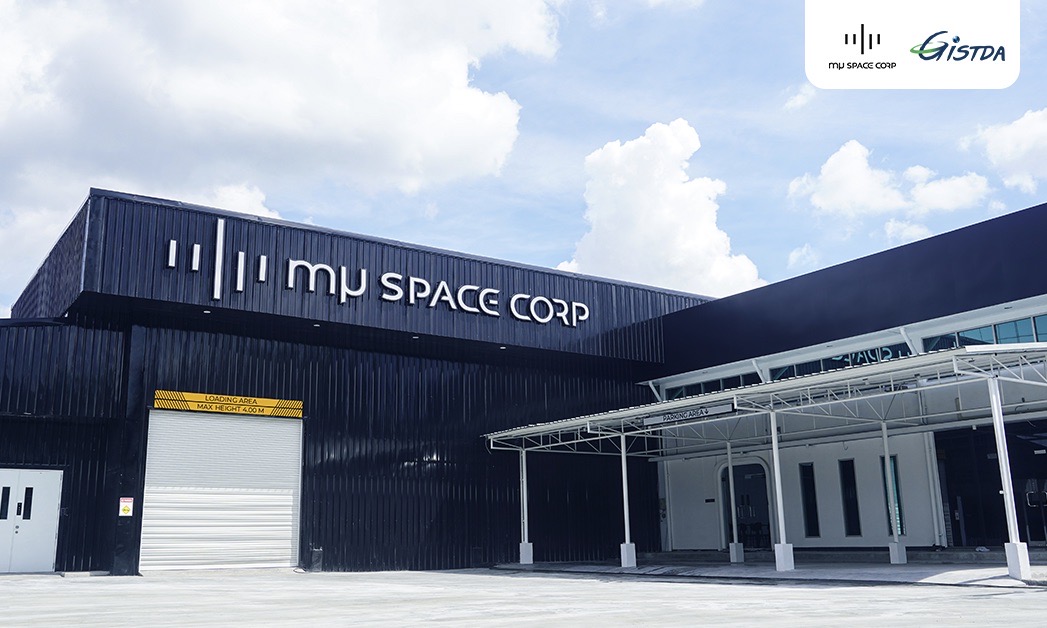 mu Space Corp, a satellite manufacturer, aims to push the space technology industry to the maximum in order to raise the Southeast Asian economy in various fields as well as create job opportunities for people in this region. Moreover, mu Space is supported by both domestic and foreign investors, including B.Grimm Joint Venture Company, Thailand's private power generation industry leaders, Majuven Fund, and private business groups including executives from the University of California Los Angeles (UCLA) Foundation and many other investors. Thus mu Space's projects are gaining a lot of attention among investors in Southeast Asia, thereby supporting Thailand to become a leader in space technology in the region.