LINE WEBTOON successfully launched a brand campaign with MINNE (G)I-DLE in the past July ~ August 2022 with highest numbers of users ever. The result was way above expectation with 20M Views in 2 Days and 50M Views in 7 Days. Receiving positive feedbacks and engagements from world-wide global users around the world.

In this brand campaign MINNIE (G)I-DLE was the main model presenting 3 Hit Titles from LINE WEBTOON by representing it as the main characters of each title.

Titles that MINNIE presented was 2 Local Titles , and 1 Korean Title where all 3 titles ranked top 1~3 in the platform after the brand campaign was released. 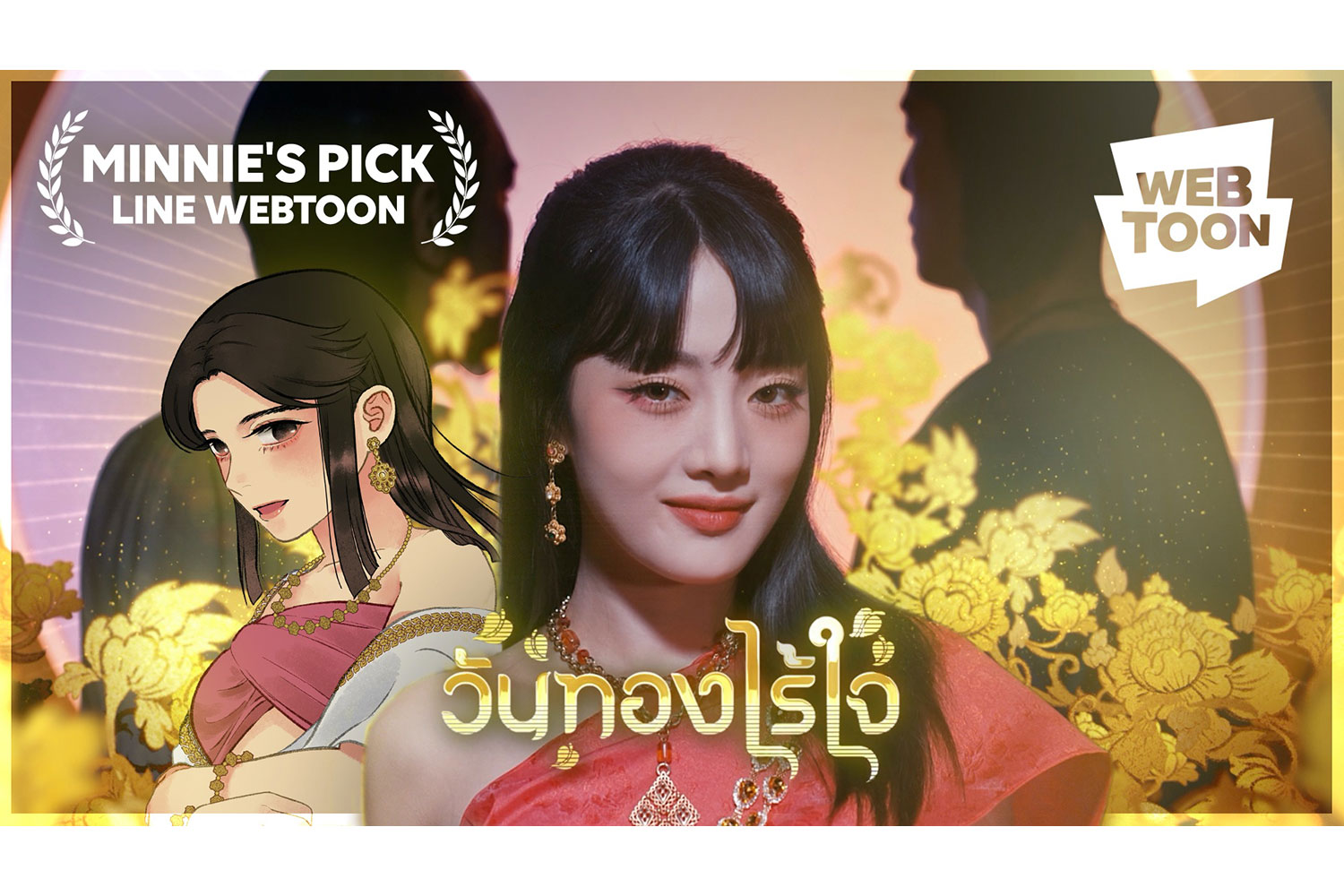 Throughout the brand campaign period received various positive and engaging feedbacks from users and got huge popularity. Comments from users were “MINNIE (G)I-DLE is so suitable as the representer of these titles from LINE WEBTOON” “LINE WEBTOON was clever picking the right pick for this campaign” “LINE WEBTOON and MINNIE’s collaboration was fantastic” “MINNIE acted so well as each character of all 3 titles” “After watching this advertisement made me want to go and read the title right away” and so on.

By this big brand campaign LINE WEBTOON once again showed that they are absolute no.1 in every aspect not only in Thailand but Globally with active user engagements from around the world. 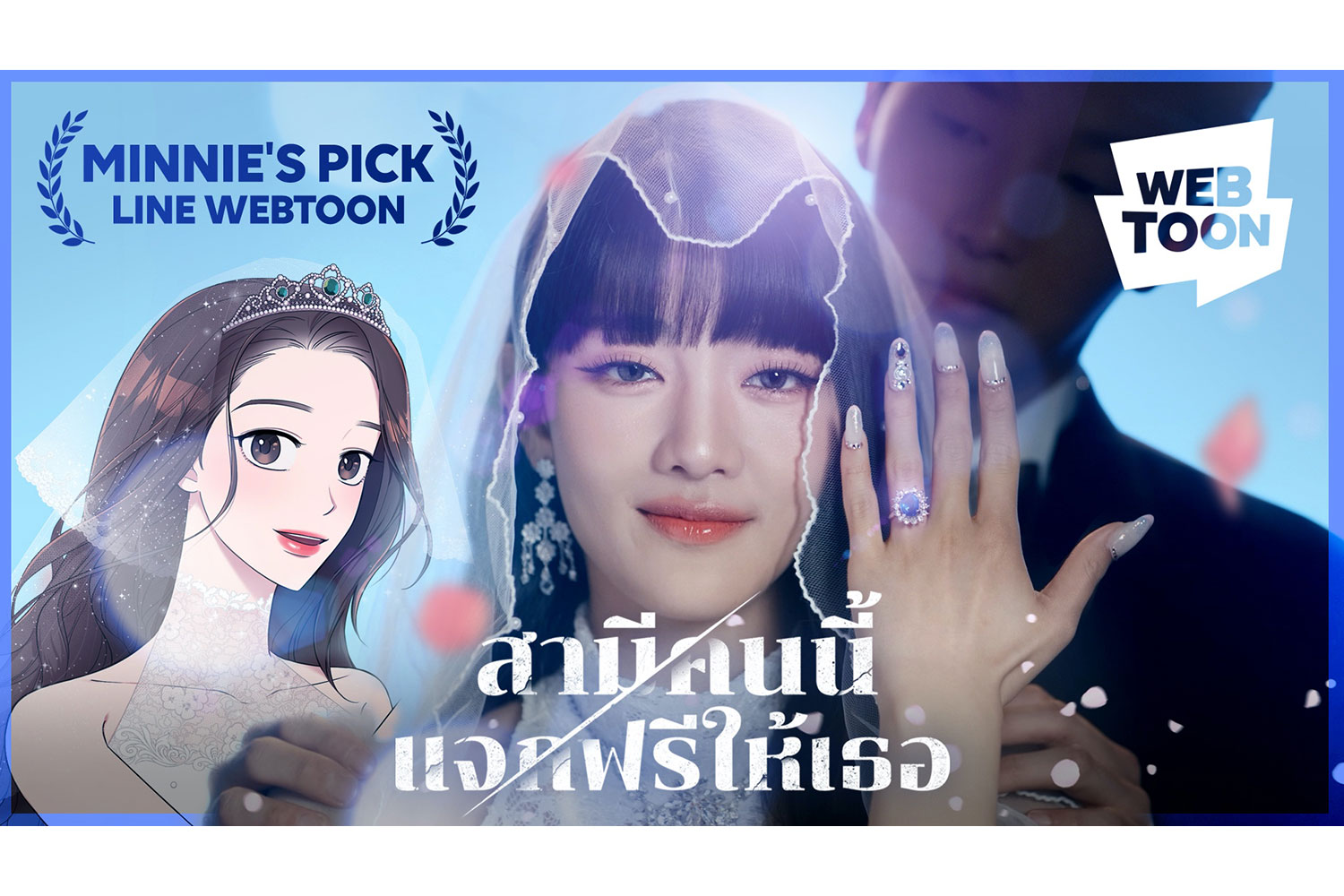