SPRC teams up with Rayong Province, Rayong POA, and Mae Rum Phueng Beach entrepreneurs to host ‘RUN FOR YOU AND SEA’

Over 6.75 million baht raised to purchase medical equipment for hospitals in Eastern Thailand.

Prizes for the winners together with commemorative medals were presented by the Governor of Rayong Province. Around 1,500 runners joined from every part of Thailand. All proceeds from the event totalling 6.75 million baht without any expense deduction were donated along with topping up by the patronage of SPRC. The funds will be used to purchase and deliver medical equipment to hospitals in the Eastern Region of Thailand.

Mr. Robert Dobrik stated that, “This is the 4th year that SPRC has been organising the Charity Running Event together with government agencies and private sector alliances under its ‘RUN FOR YOU AND SEA’ initiative. The event aims to encourage people of every gender and generation to exercise, take good care of their health, and share and return good deeds to society. SPRC held the run with several health enthusiasts, environmental conservatives, and public volunteers joining. Moreover, the event helps stimulate Rayong’s tourism and economy by creating income opportunities for locals and communities. All income from the entrance fees for the run without any expense deduction are donated including a budget from SPRC. The money is donated to purchase necessary medical equipment and deliver to hospitals in Eastern Thailand. SPRC is honoured to be a part of social support by facilitating hospitals and medical personnel by subsidising medical supplies, tools and equipment to public health organisations and hospitals totalling more than 24 million baht.”

Mr. Supoj Toh-arjharn, Permanent Secretary of Rayong Province, delivered an opening speech and presented a signed donation of medical equipment to the hospitals. The Head of Public Health Committee of Rayong Provincial Administrative Organisation, Ms. Jitratda Srirattanacho, together with representatives of the six hospitals received the donation amounting to 6.75 million baht.

The event is another good activity arranged by the SPRC family to bring happiness and satisfaction by enabling people to transform their physical energy into kindness energy and return benefits to society and communities in Rayong. 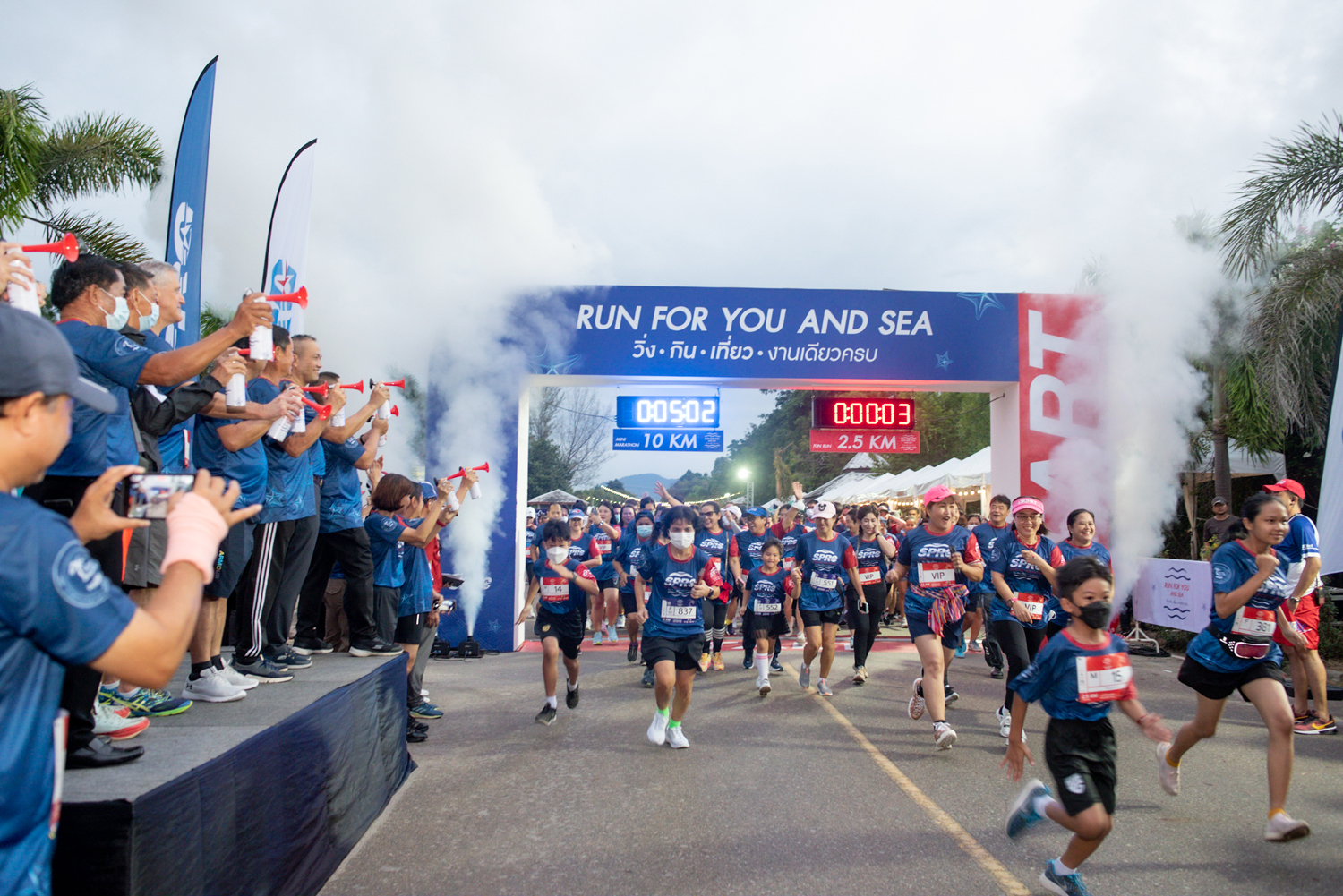 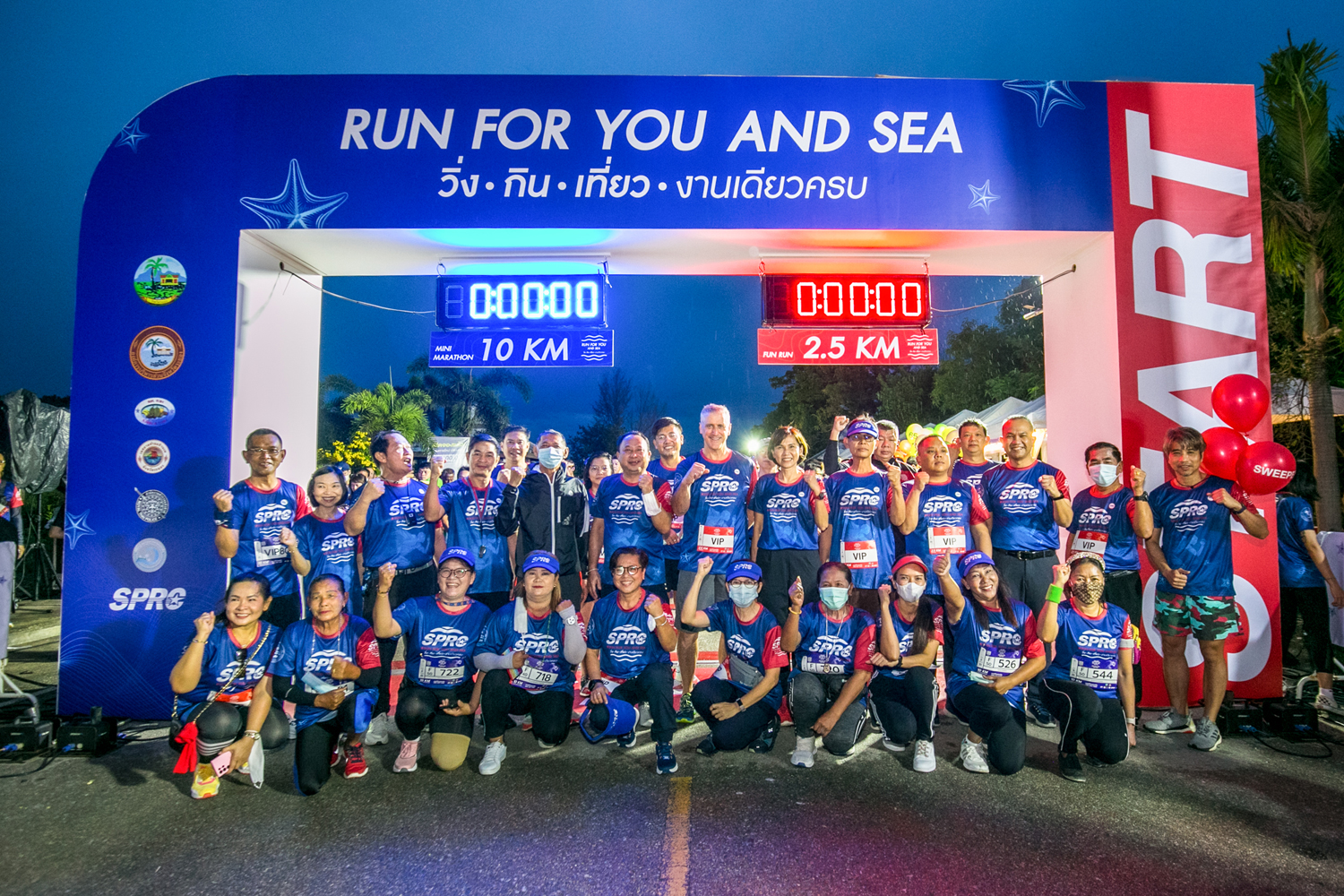