King Oscar celebrates 120 years as the King of seafood

Norwegian premium seafood brand celebrates its 120-year heritage and continues to produce the best seafood on the planet.

King Oscar, the iconic Norwegian seafood producer, is proud to celebrate its 120th anniversary on 29 November 2022.

King Oscar continues to uphold the legacy of its royal namesake and the steadfast commitment to taste and quality in every product. In 1902, King Oscar II of Norway tried the Brisling sardines from the Norwegian Stavanger Preserving Company. He was so impressed he gave the company his greatest gift, his name – by Royal Permission, a status the company still enjoys today.

King Oscar continues to produce the same Wild Caught Brisling Sardines that so impressed the Norwegian King in 1902, and since then has also introduced an abundance of innovative, industry-changing, ‘royally’ delicious products. 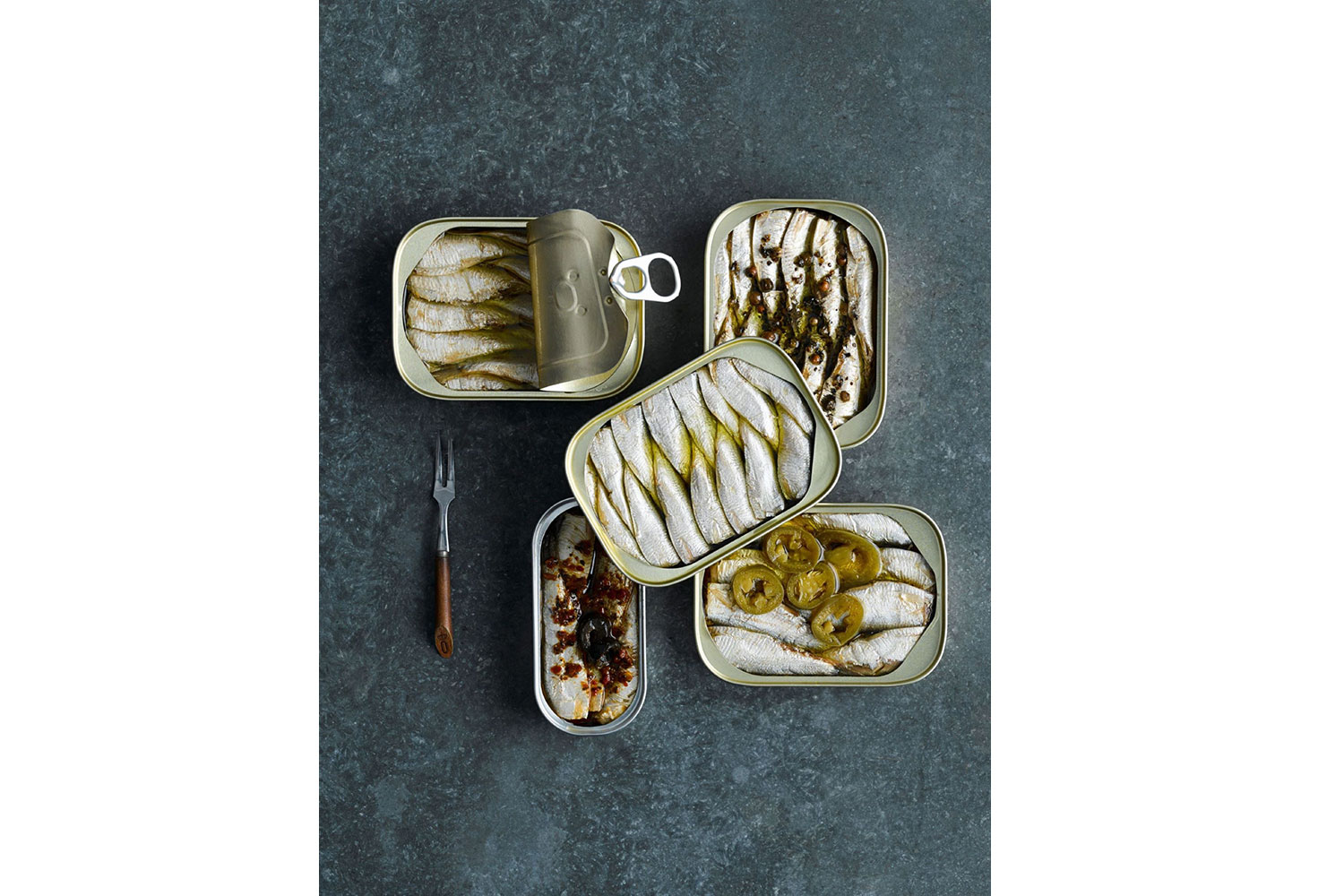 Now, 120 years later, over 200 King Oscar specialty seafood products are sold in 29 countries on six continents. Delivering unparalleled quality remains at the core of the brand’s beliefs and practices. And this quality is appreciated by the consumers. Since Thai Union Group took over the business in 2014, King Oscar’s globally marketed products have doubled in turnover to more than EUR 100 million.

Bjørn Nordvik, Managing Director of King Oscar, said: “King Oscar is steeped in history and heritage, and consumers across the globe put their trust in the category-leading, Norwegian seafood brand. We’re on a mission to produce the best quality, best tasting seafood possible – and to do it in a sustainable way. Our ambition is to position the King Oscar brand for success in the next century and give consumers the absolute best the oceans can offer.” 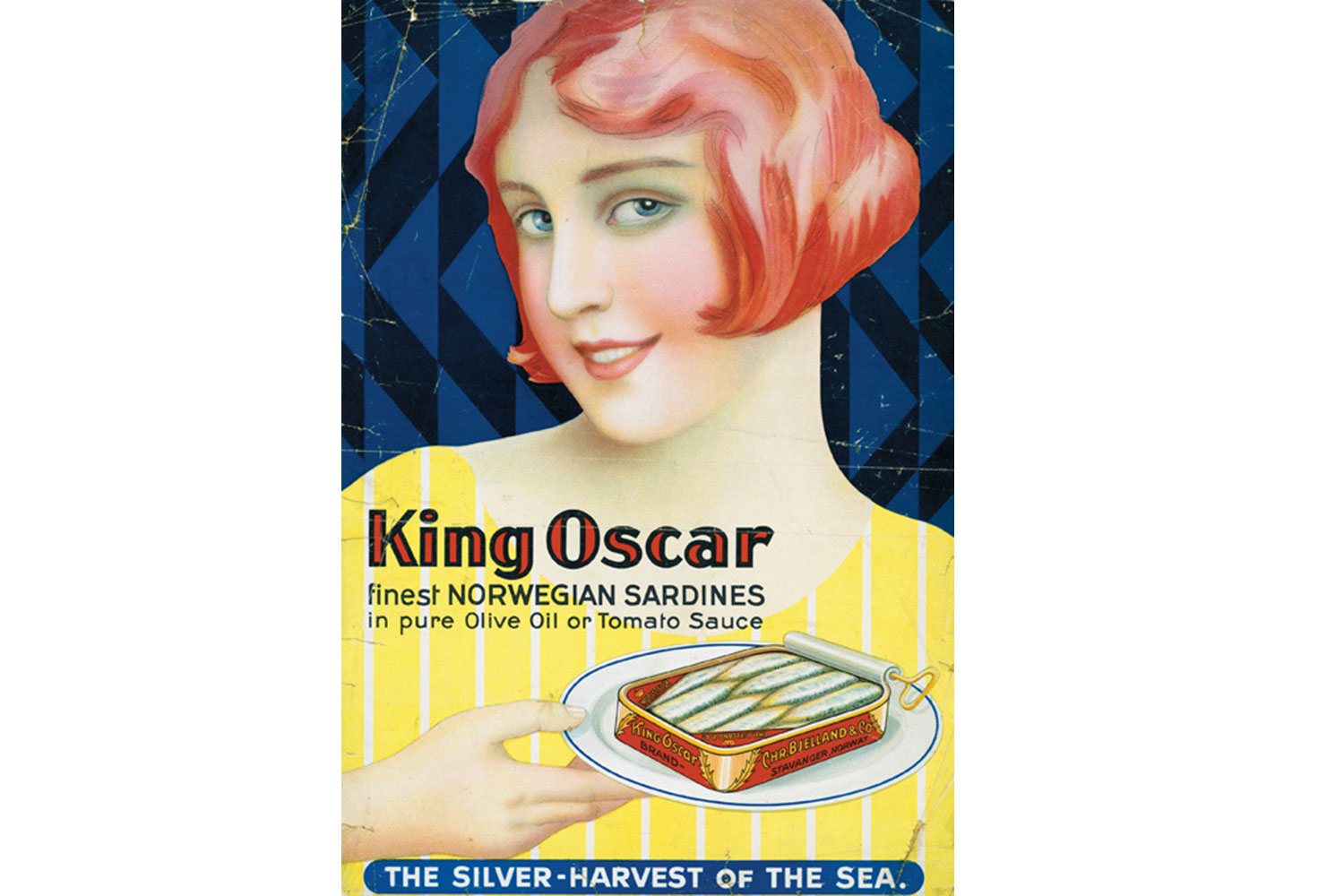 In 1902, King Oscar II of Norway gave the company his name – by Royal Permission, a status the company still enjoys today.

Scheme aims to give first-aid training to monks

Nate Naksuk, a controversial figure in the prosecution's handling of the hit-and-run case against Red Bull scion, applied for a seat on anti-graft commission.