Agoda is donating a total of 10,000 trees to be planted in Bangkok 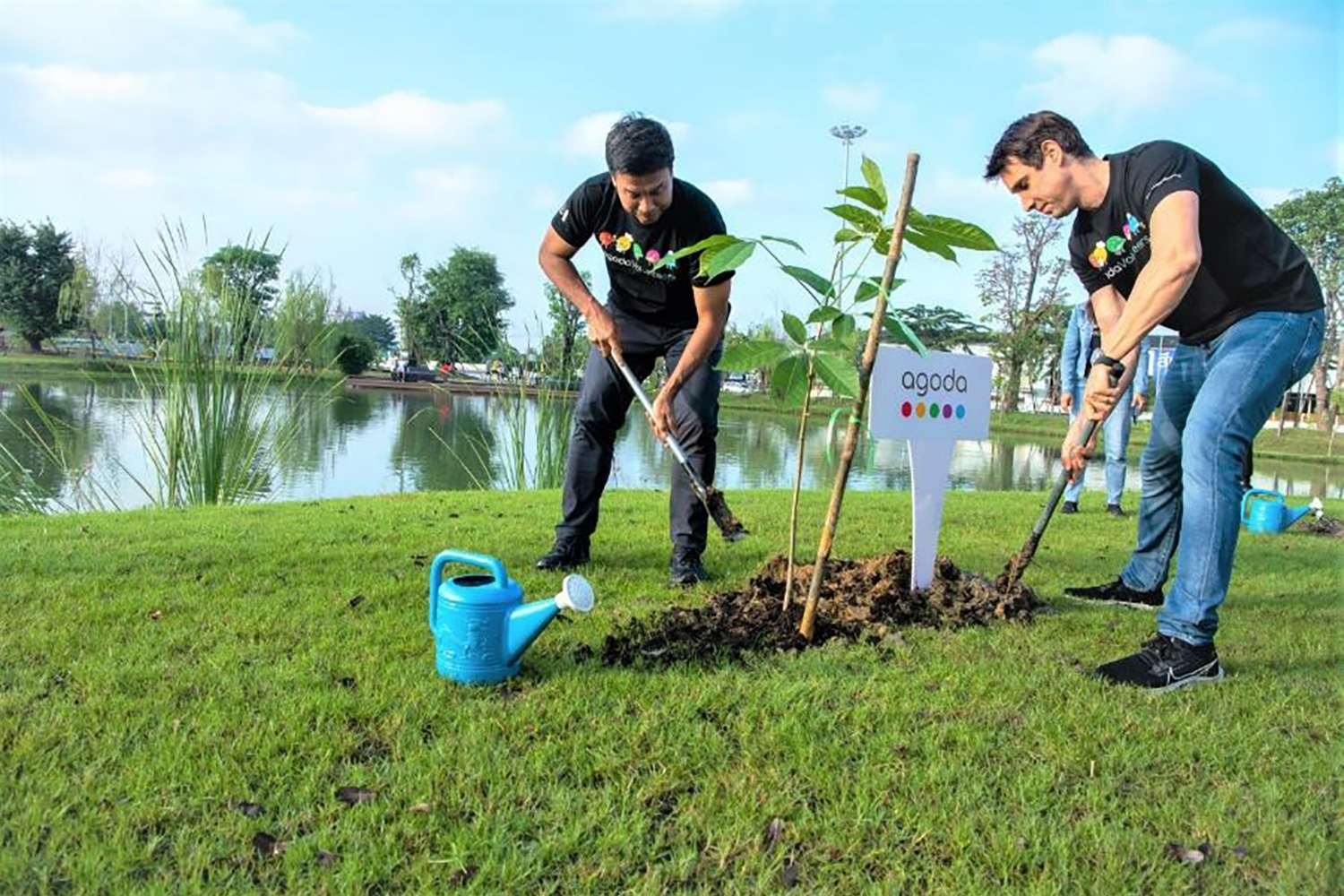 Agoda’s Urban Tree Planting is a CSR Initiative developed to boost sustainable growth in Bangkok, combining support for the BMA’s ambition to expand the green areas of the capital by planting one million trees within four years with Agoda’s CSR & Sustainability mission of accelerating sustainable travel. Agoda has pledged to donate a total of 10,000 trees. The remaining trees will be donated to the BMA and Pom Prap Sattru Phai District’s official tree banks to be planted throughout Bangkok.

In addition, Agoda is currently collaborating on two further CSR Initiatives with the BMA—the City Guide Launch and the Tech Workshop Series—aiming to make Bangkok a top livable city to work and play for everyone. The City Guide Launch will raise awareness of BMA’s 12-month, 12-festival initiative, and promote the city as a global tourist destination. The Tech Workshop Series is intended to build and nurture local tech talent by upskilling undergraduate students in Bangkok with digital skills. 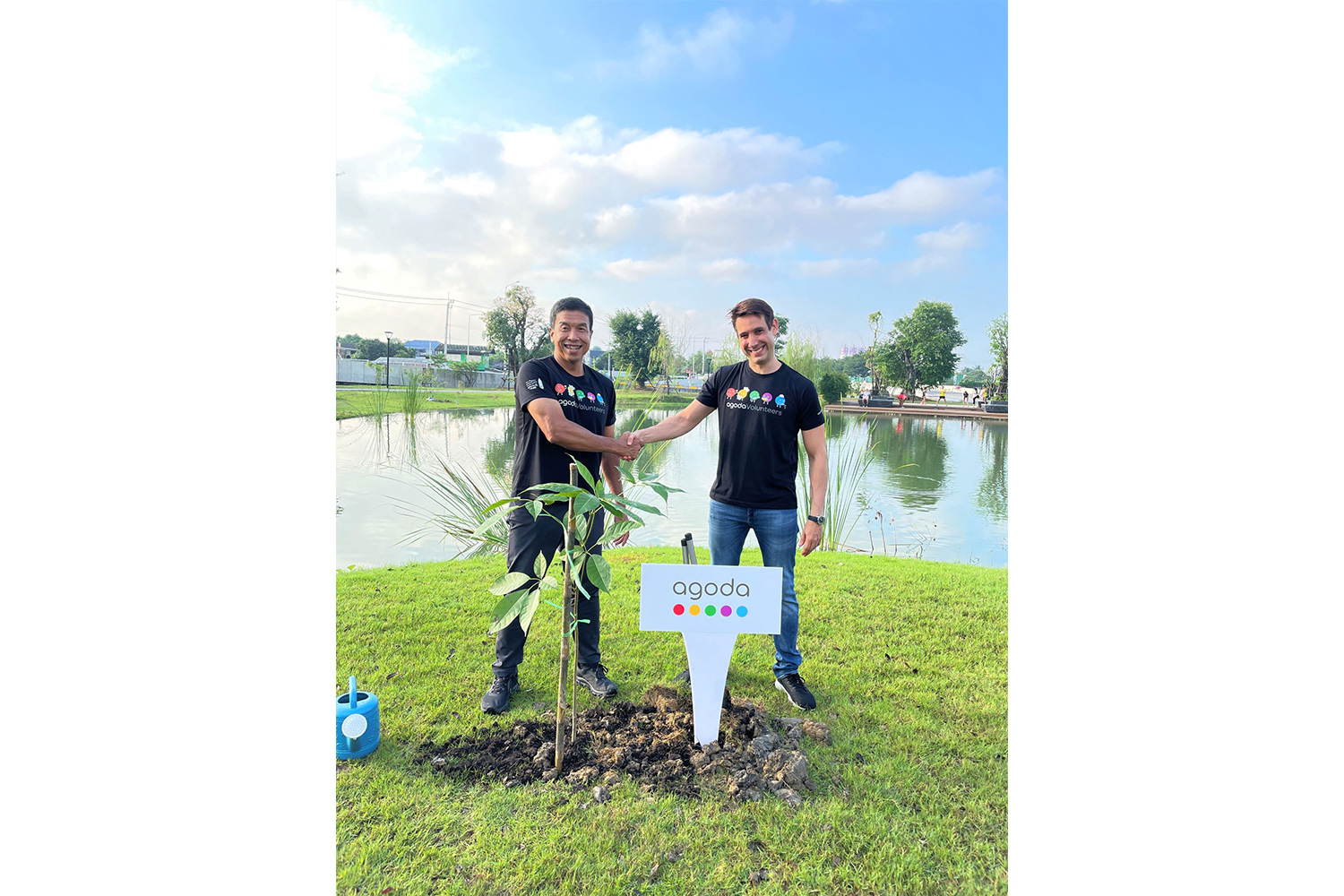 Mr. Chadchart Sittipunt, Governor of Bangkok, said, “We are excited about this first partnership with Agoda. Advancing sustainability transformation is an important goal that will make Bangkok a liveable city for all, where people can come for leisure and business. The ‘Urban Tree Planting’ Initiative is a significant step that we can take to create a positive “green” impact on local communities in the Thawi Watthana District. We hope other public and private organisations will get involved in this initiative.”

Mr. Omri Morgenshtern, Chief Executive Officer, Agoda, said, “Agoda aims to make travel easy and accessible for everyone, and we also believe that we have a responsibility to ensure that travel is sustainable and has a positive impact on the planet and on local communities. We heartily support the BMAs drive to increase green areas across Bangkok for the enjoyment of tourists and residents alike.”

“We are also really proud that as part of the wider partnership through the Tech Workshop Series, we can use our expertise as a leading technology company to improve and accelerate tech skillsets among the Thai workforce.”

In Thailand, since the pandemic Agoda has supported multiple government agencies in a variety of efforts. These include promoting tourism and destinations, hygiene and safety standards, domestic recovery campaigns and tech integrations to ease traveller’s journeys. 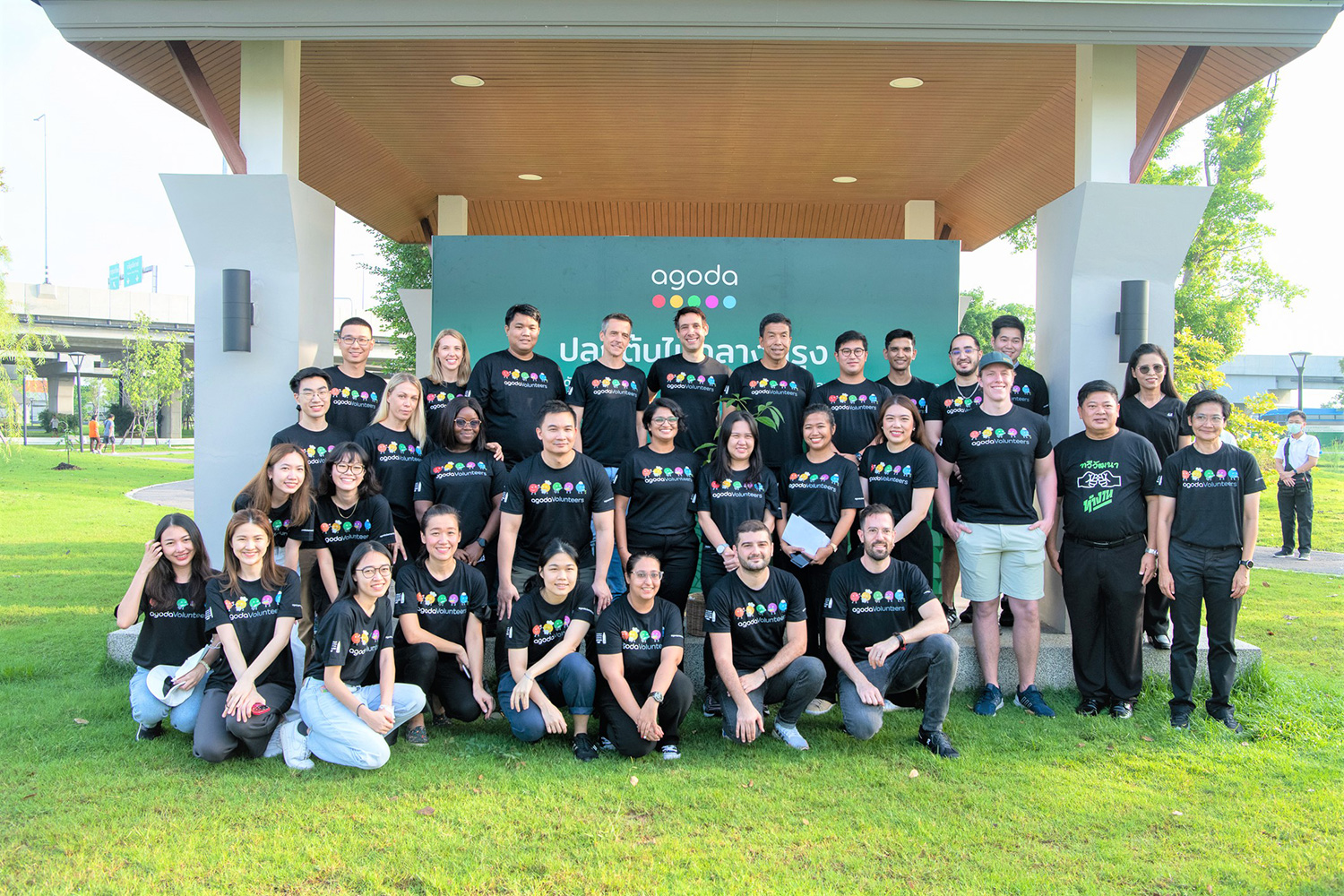 With technology rooted at the heart of everything Agoda does, Agoda has worked on a range of Community Based Tourism Initiatives, partnering with Tourism Authority of Thailand in February where thirty Agodans helped digitise and upgrade five local tourism businesses that have struggled because of the pandemic, a reforestation program with WWF-Thailand in Chiang Mai, and a series of beach and waterway clean ups across Thailand.