It's risky, but elephants are feeling frisky
Thailand
Special Report

It's risky, but elephants are feeling frisky

Studies have shown a rise in the pachyderm population, but they still face danger from humans and the loss of their habitat

Despite concerns over their possible extinction, wild elephants in Thailand are enjoying boom years.

That's according to findings by Mattana Srikrachang, chair of the Wild Elephant Lovers Club, and her research team.

The findings show the wild elephant population may have risen by 10% over the past decade. At the moment, she puts the number of wild elephants in Thailand at between 3,000-3,500.

Although more jumbos are roaming the jungles, the threat facing wild Thai elephants is far from over. Increasingly, elephants are running into conflict with humans because they have to compete for habitat.

Sometimes, wild elephants accidentally damage crops by stepping into plantation areas. Some have attacked tourists at nature parks, while others have been killed after clashes with people.

"The loss is not necessary," said Chution Savini, a lecturer and wildlife ecologist at Srinakharinwirot University's International College for Sustainability Studies.

"Elephants are smart animals with good memories. If they see that humans are aggressive, they may respond with a similar reaction."

Wildlife ecologists have researched the population of wild elephants to find out whether jumbos can survive the changing forest environment. 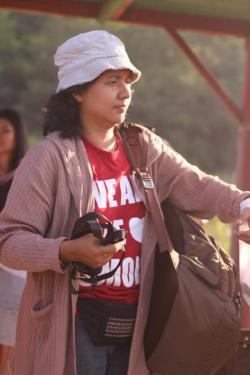 Ms Mattana, one of the experts, has worked with her colleagues for over two decades in different locations across Thailand to survey the wild elephant population.

In 1993, her team first surveyed wild elephants at the Huai Kha Khaeng Wildlife Sanctuary along the western border, which was declared a Unesco World Natural Heritage Site in 1991.

Second, the team used camera traps to capture images of elephants roaming the forest. The team had to pay particularly close attention to the images to ensure the survey was accurate. "We had to find distinctive marks on each one to count them," Ms Mattana said.

Third, the team decoded elephants' DNA from piles of manure and counted the number of elephants.

Fourth, the team asked villagers about the number of elephants.

A second major survey using a similar methodology was conducted in 2003, and another in 2013, with the latest study already under way.

The 2013 survey found the number of elephants had risen by around one-tenth since 2003 across the country.

The number of wild elephants in Huai Kha Khaeng rose from 300 in 1993 to around 500 in 2013, according to Mahidol University research.

The rise in population was partly attributed to the sharp decrease of wild tigers, which are natural predators.

"Elephants are not facing the threat of extinction but the loss of natural habitat," Ms Mattana said.

In recent months, there have been cases of wild elephants running into conflict with humans at Khao Yai and other national parks.

In late May, a national park officer was attacked and killed by a herd of elephants in Khao Soi Dao Wildlife Sanctuary in Chanthaburi province. He was trying to prevent people from setting off fireworks in an attempt to scare away the herd after one elephant was hit by a vehicle.

This year's drought forced wild elephants out of their natural habitats. Jumbos prefer to live in the woods, however, as water resources disappear with habitat deprivation, some leave to find water from man-made sources, such as dams. Once they find a new reservoir, more elephants follow.

Ms Mattana said there have been increasing complaints from villagers and locals of wild elephants destroying crops. "In some areas, the conflict between humans and elephants was fatal."

She said that elephants are naturally friendly, smart and have strong hearing and a good sense of smell. They can roam for between 17-22 hours a day in search of food and eat a wide variety of plants.

"Man-made water reservoirs attract wild elephants. When these elephants cannot find enough natural water sources they don't have any choice but to come out of the woods and to rely on the water resources in the community," she said.

A number of nature parks have been turned into tourist destinations, meaning contact between elephants and humans is almost inevitable. Noisy cars and trucks which honk their horns have disrupted animals in the once stress-free environment.

A series of elephant attacks on tourists have raised the question whether elephants have become more violent and how they can live alongside and share resources with humans.

"It is a gigantic question that we have to answer," said Ms Chution. "Human and elephant conflict is now becoming the most serious threat against wild elephants."

Ms Chution researched elephant deaths dating over four decades to determine the different types of threats they have faced.

Ms Chution also conducted a nationwide survey, finding about 77% of wild elephants living in protected forest areas are vulnerable to conflict with humans.

Facing habitat deprivation and losses, elephants leave the forest during the dry season in search of moist evergreen areas, she said.

New communities overlap with the natural route of elephants. When elephants come out of the forest, they are attracted by fertile plantations, especially juicy fruits such as pineapples. The elephants tend to stay there and never go back.

When elephants are in less stressful environments, they are more easily able to reproduce. This has been the case in the Kaeng Krachan and Kui Buri national parks.

Residents often don't want elephants staying in and around their villages. But in many cases, it has been the villagers who have been gradually encroaching on the forest areas close to the salt licks which form the elephants' natural habitat. When wild elephants come down to the salt licks and approach the village, the locals do not know how to drive elephants away, causing more tension.

"We have to educate the villagers about how to drive them back to the woodlands via the same route," Ms Chution said. "If we just drive them away randomly to another village, they would go berserk and not know how to get back home. Worse, some elephants may develop more violent behaviour after they learn to respond to human attacks."

Ms Chution refrained from saying the number of wild elephants has increased in recent years. "I understand that several surveys have detected more wild elephants. But it may be a rise in the detection rate, not an actual increase of wild elephants," she said.

But if there was a case of overpopulation in the wild, Ms Chution did not think Thailand would kill elephants to control the numbers as other countries have. "It is against our culture. Generally, Thais regard elephants as friends of humans," she said.

"We should learn how to live with wild elephants peacefully, especially people living on the edge of forests where wild elephants are likely to wander around from time to time."

"For instance, the local villagers should observe the route wild elephants take, to enable us to drive them back to the forest. Basic information such as what they eat and their natural water sources would help. If we chase them away without guiding them back to the forest, they may get stuck in community areas," she said.

"If we don't have the knowledge we need to lead them back, the wild animals may become more aggressive."

Ms Chution said elephants tend to run away from conflict or find shelter to make them feel safe. But she has recently seen news stories of wild elephants that were not afraid of humans and attacked people.

"We used to scare wild elephants with balloons in some areas, but that is no longer the case. Elephant behaviour has changed and they learn things fast."

She said a sustainable solution is needed, comprising natural resources for elephants, the active participation from local communities and practical economic solutions for villagers to thrive.

"But it is easier said than done," she said. "At the moment, wildlife in national parks falls under the purview of the Department of National Parks. But there is no particular agency responsible for wild elephants wandering around. It is left to each village to take care of the issue themselves." 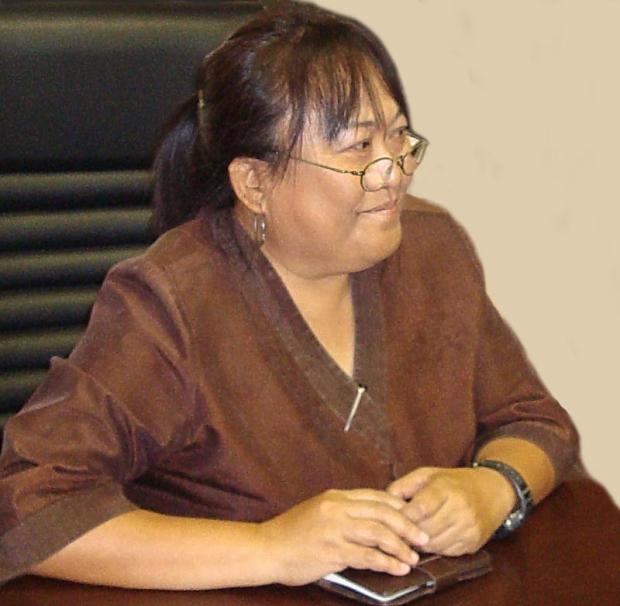 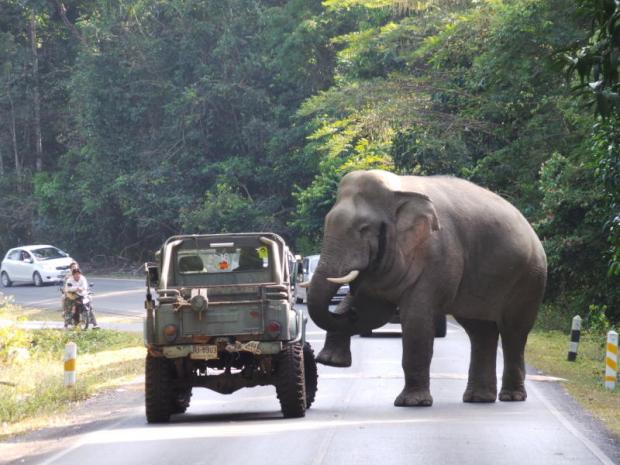 Too close for comfort: Increased contact between people and elephants is a growing concern. PHOTO: Intarachai Panichakul

MANILA: China's foreign minister said on Wednesday Beijing was ready to work with new Philippines President Ferdinand Marcos Jr to help usher in what he called a "new golden era" in the countries' relationship.