With the number of elderly in Thailand increasing, business leaders from various companies such as Siam Cement Group (SCG) and Dusit Thani Plc are looking to ventures in fields related to the ageing population, while existing operators such as Yanhee International Hospital are extending their services to jump on the bandwagon.

Anantachai Inthiraj, a director at the Thai Elderly Promotion and Health Care Association (Tepha), said businesses and services to tap the local elderly market, particularly related to nursing homes, have blossomed in the past 4-5 years as entrepreneurs have sought to cash in on Thailand's demographic changes.

The number of companies operating nursing homes and related businesses jumped by 1.5 times in 2018 to 3,000 companies in 2017.

The Finance Ministry's Fiscal Policy Office calculated that Thailand became an ageing society in 2007, with over 10% of the population identified as elderly.

The percentage rose to 14.2% in 2015, and the country is expected to become an aged society by 2025 when the percentage of the population deemed elderly is forecast to reach 21.2%.

"The market will be more active because the number of elderly people in Thailand will grow substantially over the next 4-5 years," Mr Anantachai said. "The ageing population now offers a promising business opportunity that many business people are exploring."

Suphajee Suthumpun, group chief executive of Dusit Thani, said that as Thais become increasingly concerned about health and the number of elderly grows significantly, the company is considering developing new resorts to serve this segment. 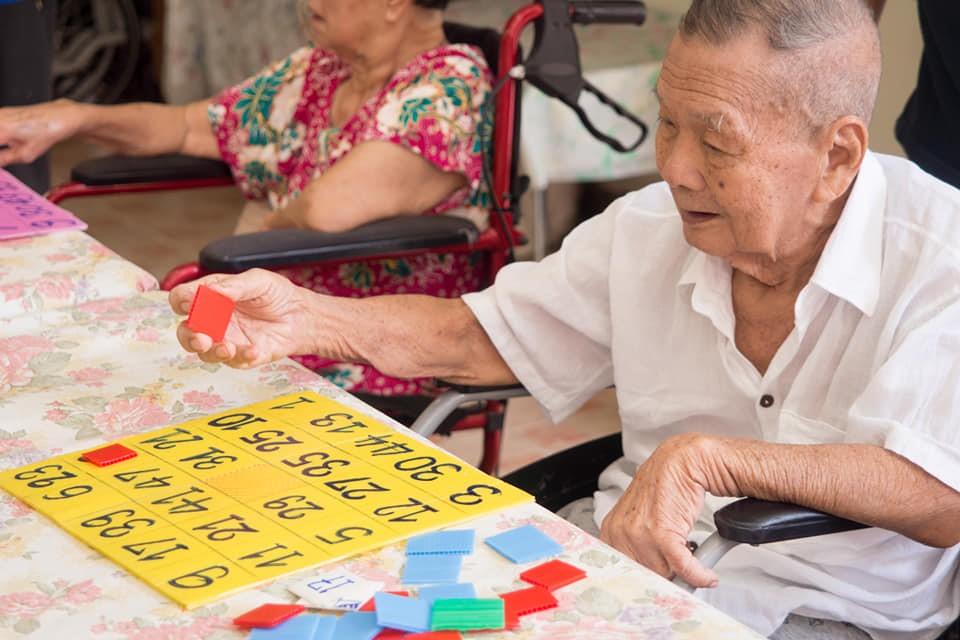 Navasri Nursing Home offers various activities to create a different atmosphere from living in a hospital.

"These projects are not nursing homes," she said. "They are resorts for wellness that focus on customers interested in their health, such as active retirees."

Ms Suphajee said Dusit Devarana will be developed in a resort style within the next two years to serve this niche. The company expects to build wellness resorts in Chiang Mai or Samui within two years, though the concept is still under design.

Niran Banleurat, co-founder of DoCare Project at SCG Cement-Building Materials Co, said SCG is dipping its toes into the health arena, starting with its DoCare Project initiated this year.

DoCare is a health and safety monitoring system for elderly who want special care at home. The system will have equipment that connects to family members so they can follow the health and situation of elderly people at their homes or at care centres.

"We have 50 customers in our pilot project," Mr Niran said. "We provide our services in Bangkok and plan to expand upcountry in the near future." 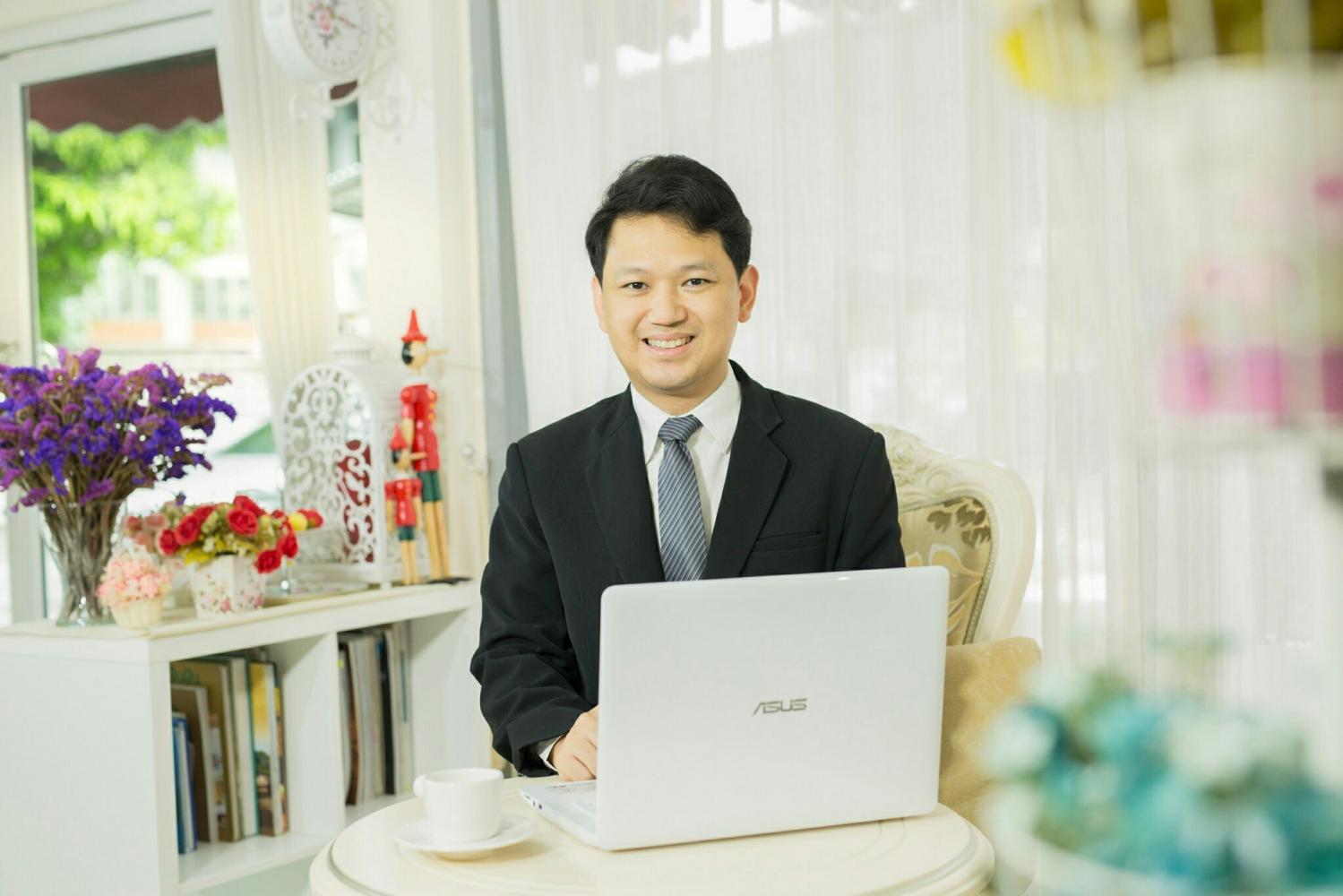 Dr Kanut says the aim is for nursing homes to be rated like hotels, with two to five stars.

Supoj Sumritvanitcha, chief executive of Yanhee International Hospital Co, said the number of elderly who use services at Yanhee's nursing home in Bangplad has reached capacity for all 50 beds in the past two months.

The company is investing about 200 million baht to build a new nursing home on a two-rai plot opposite Yanhee hospital. The new home will have a total of 400 beds and is expected to start operation by the middle of next year.

Mr Supoj said about 80% of the elderly who use Yanhee's nursing home are normal and strong people who can help themselves.

"The elderly people have more fun staying at a nursing home because they have their own community, they have friends, and we have several indoor activities to entertain them," Mr Supoj said. 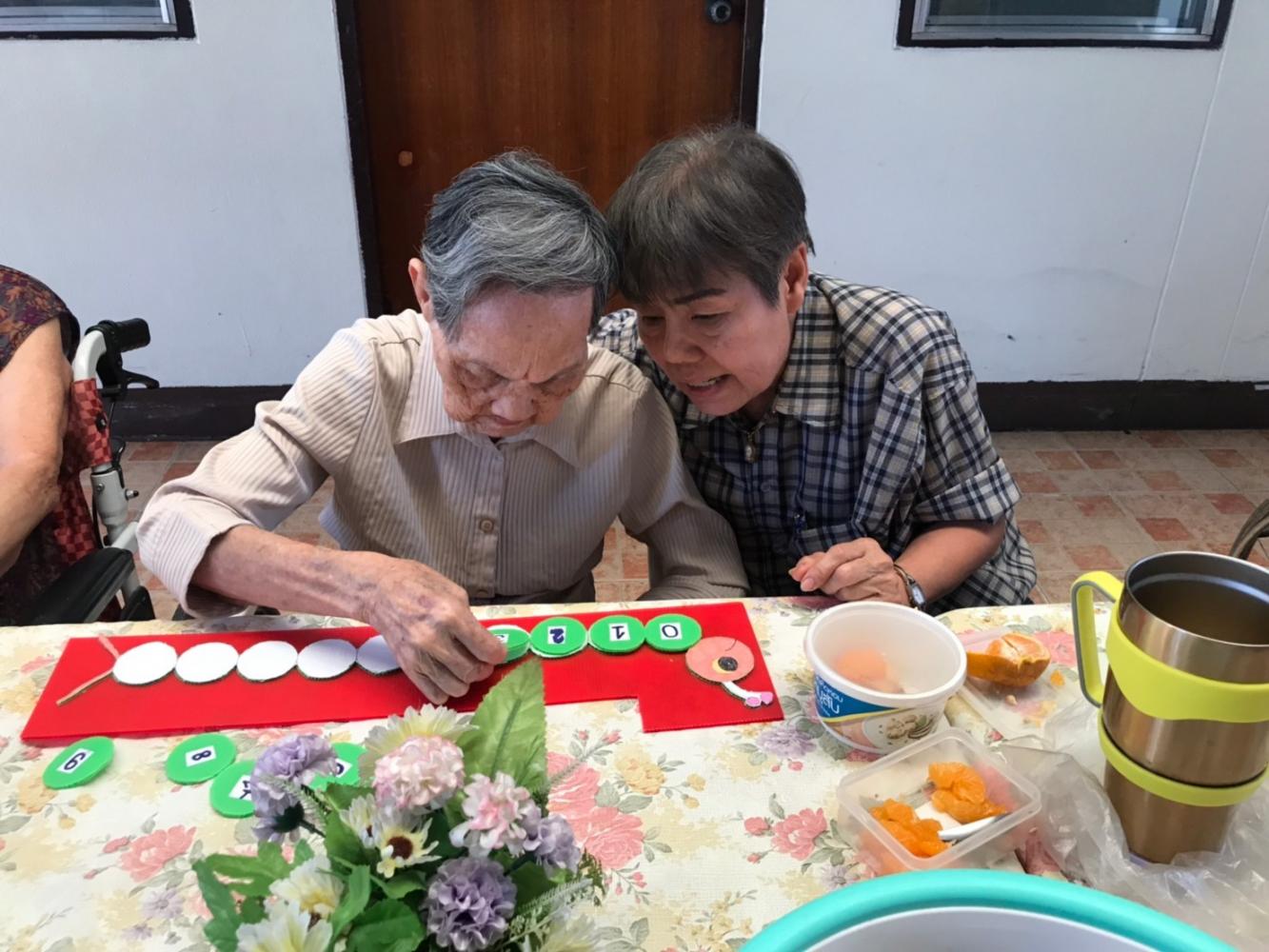 Oranun Udomphap, executive director at Navasri Nursing Home, said demand for elderly services has continued to increase since she entered the business seven years ago. Her home provides 50 beds in Bangkok.

With huge market demand, her company recently joined hands with Living Well Co to expand nursing homes under the Chivawathana brand. The first Chivawathana nursing home was opened three months ago in Nonthaburi as the pilot project to test the proper nursing home format to meet demand upcountry.

The company is developing a new Chivawathana nursing home in Chiang Mai with 30-40 beds, scheduled for a soft opening on June 9.

"This nursing home will be developed under a clean and green concept," Ms Oranun said. "It offers various activities, a different atmosphere from living in a hospital and original nursing homes."

The company wants the government to launch long-term care insurance for the elderly to allow them to treat themselves at a nursing home.

Mr Anantachai said Thais' understanding and attitude about sending their parents to nursing homes have changed because services and facilities have greatly improved.

Kanut Krutkul, president of Tepha, said there are about 200 registered companies under the association, with the figure expected to increase to 500 companies within the next three years.

Of the total 200 companies, 60-70% are nursing homes, 20% retirement homes and the remainder belong to other categories.

Given the many players in the market, the association aims to raise the standards of the industry by joining with the Commerce Ministry to rate nursing homes or related businesses to ensure the quality of service standards and prices and bolster the number of professionals in the industry.

"We aim to rate nursing homes like hotels, which have two stars to five stars," Dr Kanut said. "This is to lift up service standards in the industry." 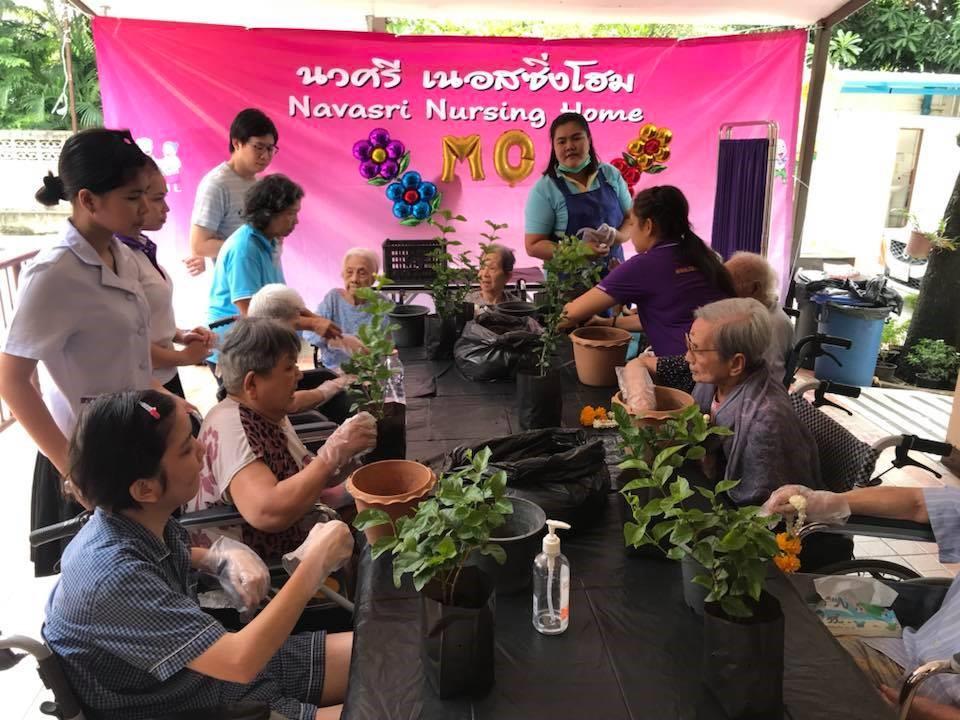