Thinking city: The Austrian government has made a pledge to produce as much energy from renewable resources as it consumes by 2030. It has used rafts of measures to become more environmental-friendly such as creating better transport, using smart energy innovation and promoting environmentally-friendly modes of transport like bicycles.

Only a 30-minute subway ride from the central area of Vienna is Seestadt Aspern Smart City, a new town developed a decade ago from an ambitious plan by the Austrian government to create a smart city with a smart energy policy.

Seestadt Aspern was named "Best Smart Project" at the 2016 international World Smart City Awards. The city beat more than 250 projects from 45 countries at the Smart City Expo World Congress in Barcelona, the world's largest event on the subject.

For outsiders, Seestadt Aspern is unusual in the context of Austria, a country where people often remember the natural scenes from the Hollywood movie The Sound of Music, its grand traditional architecture and, of course, its classical music.

Seestadt Aspern does not have an opera house or a castle. It was built just a decade ago as a city for a future where people live with the impact of climate change, a future that requires cities and residents to be smarter.

And beneath the surface lies an ambitious energy project.

The government has made a commitment to generate 100% of its energy from renewable sources by the year 2030, compared to the current proportion of 70%, according to Georg Pammer, managing director of ASCR.

Austria is a country blessed with energy produced by hydro dams, but these have attracted criticism, so the government has ambitions to harness more power from the sun instead. Adding more dams would require inundating an even larger area with water. 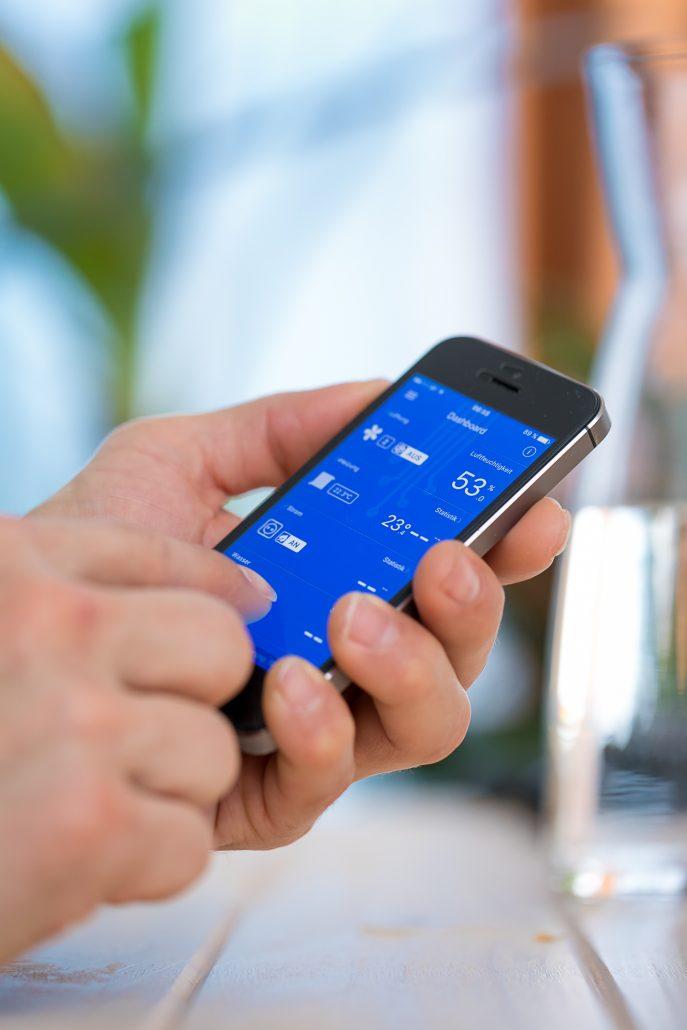 Austria already generates about 75% of its annual energy consumption of 65 terawatt-hours from renewable sources thanks to its many rivers and lakes. The country, covering 84,000 sq km, has about 130 large hydropower plants, according to a Reuters report on June 13 last year.

ASCR has developed a "living lab" project to collect data about energy produced from solar panels in homes and the potential of this technology to be scaled up.

"We have tried to lay the groundwork for the construction of buildings that can harness renewable energy sources and energy-saving technologies, in particular, clean energy drawn from solar panels placed on the roofs of new builds," he said.

Under the project's concept, it will use blockchain technology to create an energy trading loop that will bring together producers -- those with solar rooftops -- with energy brokers and buyers. Buildings with solar rooftops will be able to sell surplus electricity into the state grid.

At present, around 8,000 people live in the community and that number is projected to rise to 20,000 in the near future after new commercial space is added.

Residents have access to "smart city" technologies, including a mobile phone application that allows them to remotely control their energy use and production while they are out and about.

Houses and buildings in the city are installed with features such as energy-saving construction materials to reduce their power needs.

Mr Pammer said the first phase from 2013 to 2018 has produced satisfying results and been met with positive feedback from the project's participants.

Also, figures show it has already reduced emissions caused by generating heat in gas boilers by 70%.

He said the government plans to invest another €45 million in the study until 2023.

Meanwhile, Siemens, a German industrial conglomerate, has helped to develop applications to support the operation, maintenance and servicing of buildings, and improve power storage efficiency.

"About 99% of today's infrastructure is not smart yet so what we have done is use sensors in the buildings to predict human behaviour," he said.

He said the city is regarded as the largest and most innovative sustainable energy efficiency demonstration project in Europe.

"Thanks to digitalisation infrastructure, we are creating innovative solutions for future generations. It has also been projected that by 2020 there will be approximately seven billion connected devices in buildings globally; meanwhile, data collection costs are going to become cheaper," he said.

Siemens, he said, has created an air quality forecast system to track pollutants such as NOx (nitrogen oxide) and particulate matter, such as the hazardous PM2.5.

"We hope that accurate information in advance will help us to improve city conditions before they become critical. Every city has its own DNA and needs bespoke solutions to solve its problems," said Mr Heidinger.