A file photo shows a Pride Parade in the Silom area of Bangkok on Nov 7 last year. (Photo: by Apichit Jinakul)

The Civil Partnership Bill, which was passed by cabinet to parliament in July last year, is facing a hiccup as government whips once again questioned its necessity and requested another round of focus group interviews.

Chompoonute Nakornthap, the policy adviser to the Social Development and Human Security Ministry, revealed her team had learned from Rights and Liberties Protection Department of Justice Ministry that there would be the bill revision.

In July last year, the cabinet said it would pass the bill to the government whips for further consideration. However, they recently asked the bill's sponsors to review its content, questioning its necessity, asking about its religious sensitivity, and the sponsors' actual intentions.

"In fact, we have already studied every component of the bill thoroughly since the very beginning, including the areas raised [by the government whips]," said Ms Chompoonute, a member of the Amphawa Declaration panel since 2018.

That declaration was the first agreement among activists agreeing to work on and sponsor the bill.

She also said that despite the Justice Ministry -- as the party holding public consultations on the bill -- having held five hearings to date, "not to mention the drafting process, which they had revised carefully", the government whips were still asking for the revision.

As such, when asked how long would it take before the bill is finally passed, Ms Chompoonute said: "It depends. It could take up to a year, because of the long revision process."

If passed, the Civil Partnership Bill proposed by the Justice Ministry, would allow same-sex couples to register as life partners, entitling them to rights and benefits under the law similar to those of married, heterosexual couples.

That said, under the bill same-sex couples won't be eligible for government officials' welfare benefits, as heterosexual couples would.

"[LGBT individuals] have long been oppressed and experienced social injustice. It is time they receive the rights they deserve," she said.

"However, we should keep in mind that passing this bill will change the state's structure, and that process can take a long time," she said.

Even if the Same-Sex Marriage Bill didn't require extensive changes to the country's civil code, given the nature of its content, it would also be delayed by government whips, she said.

"It could take years. So, it would be better to accept the Civil Partnership Bill and revise it later," she said. 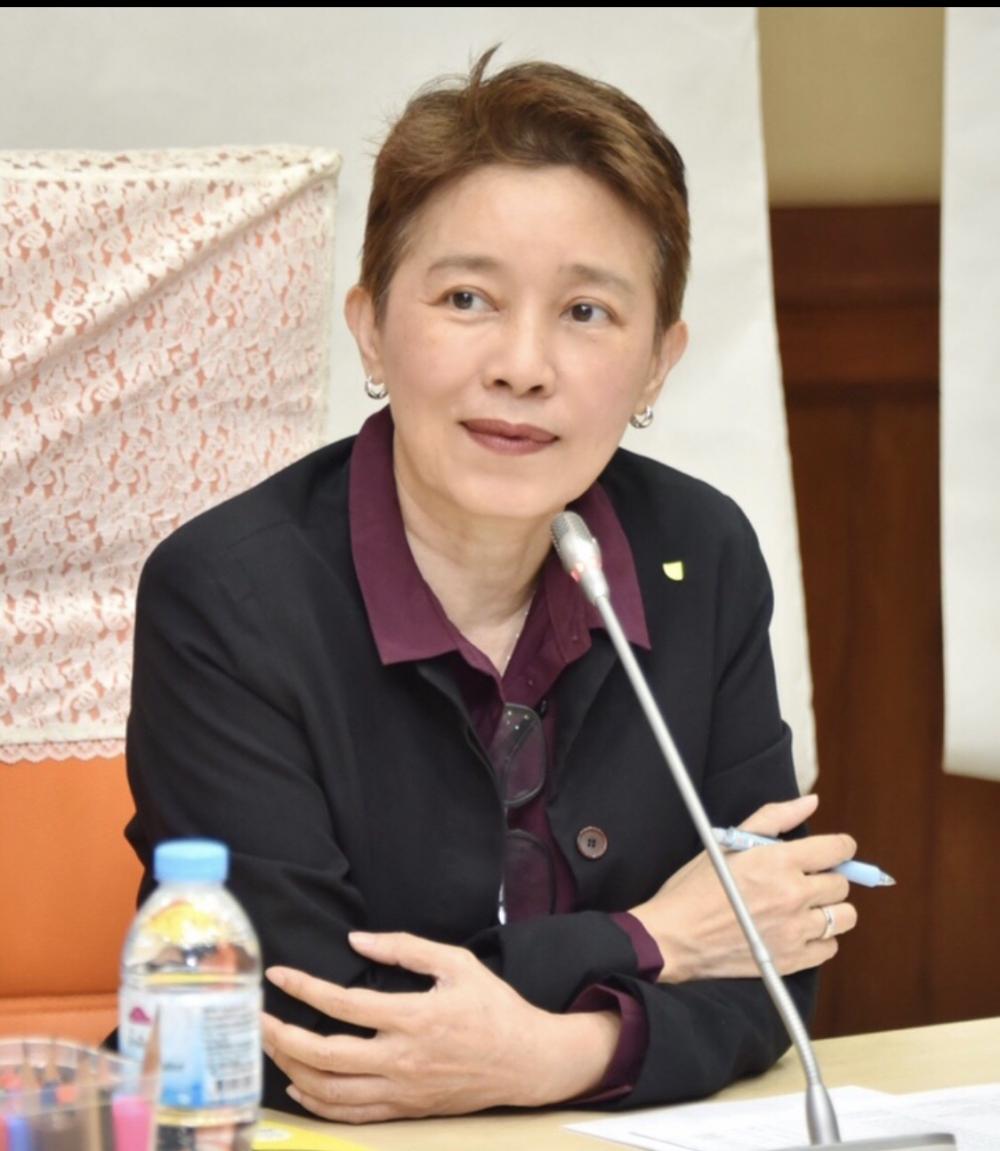