Red tape and the tedious approach of admitting migrant workers could lead to Thailand slipping further in the US Trafficking in Persons (TIP) report, experts say.

The sight of illegal migrant job seekers streaming across the borders in search of jobs is just one side of many complex problems in the labour sector.

As the intensity of the Covid-19 pandemic in the kingdom eases, many businesses have reopened.

However, many are short of legally registered migrant workers who have gone back to their home countries and until recently were unable to return on account of both the virus and regulatory hindrances.

Illegal migrant workers are given a chance of attaining legal status via a measure called jer, jab, jod (found, arrested and registered).

If workers who have overstayed their visas or abandoned their employers are found, they are arrested.

The workers are then asked if they want to continue working. Their current employers, whom the workers ditched the previous ones for, are also asked whether they would keep the workers.

If both agree, the workers are re-registered with labour authorities, reverting them back to a legal status.

However, the measure has opened a loophole for traffickers to bring in migrant job seekers.

When the migrants secure jobs, their employers can take them for registration.

The measure is a magnet for illegal border crossers since, despite their illegal entry to the kingdom, they stand to be granted the status of legal workers.

The traffickers charge the migrants between 30,000-50,000 baht each for passage and employment.

The tighter the border security, the higher the "brokerage" fee.

Border security has been beefed up in recent months to deter border crossers who might be transmitting the virus. But illegal crossings remain frequent.

A jump in monthly numbers was reported (10,870) in November when the country reopened to tourism, rising to 12,000 in December.

He estimated the border crossers able to slip past the authorities numbered over 100,000 and were now employed in major provinces.

The proliferation in illegal border entries owed in large part to migrants not being able to get into the country after the borders were closed in March 2020 at the onset of the pandemic.

The workers made a trip back to their home countries for a variety of reasons, including to celebrate the New Year or to have a passport issued under the labour import memorandum of understanding (MoU).

Back in Thailand, their employers were counting on them coming back quickly. The migrant workers were already familiar with their jobs and understood the culture.

The MoU prioritised re-importing of these workers provided they were vaccinated, tested for Covid-19 and complied with quarantine procedures.

"Some employers even phoned their workers and promised to pay for their expenses for their return trips," Mr Adisorn said.

Risks of a TIP slide

Mr Adisorn said the expenses for obtaining employment under the MoU were high and most were borne by the workers.

The businesses agreed to pay expenses in advance for the workers who then had to endure tough working conditions and long hours to pay off the debts which are often deducted from their wages.

These circumstances run the risk of being defined as forced labour which could present grounds for Thailand to slide in the TIP Report and be relegated from its Tier 2 Watchlist to the bottom Tier 3.

The government insisted it is aiming to upgrade the country's ranking from Tier 2 Watchlist to Tier 2 this year.

A Tier 2 ranking means the country is making important strides in tackling human trafficking and is well on the way to full compliance with international trafficking laws and standards.

Thailand was downgraded to the Tier 2 Watchlist in last year's (2021) TIP annual report, which means the government is not in full compliance with minimum standards but is making significant efforts.

A bold step to keep a downgrade at bay is to make the registration of migrant workers less complicated through deregulation and cheaper, according to Mr Adisorn.

The streamlining would motivate more migrants to take up employment legally.

"And it would reduce the chances of labour abuse and the government being put on the spot for ignoring labour rights violations," he said.

Suriya Liamlert, an executive at labour brokerage firm, GMG Group, said migrants were keen to get jobs in Thailand because they can put food on the table for their families.

It is also prestigious to have landed a job across the border.

Labour imports via the MoU now incur more expenses than before in the form of Covid-19 tests, quarantine accommodation and health insurance.

While most businesses did not object to absorbing these costs, they were concerned their payments would be an exercise in futility as some migrants might leave in search of a new job and new employers.

Once they switch employers without receiving permission from the authorities, they immediately became illegal workers.

In such cases, the brokerage firms would find replacements.

If after the maximum two years of employment, the migrants fail to return to their own countries, the brokers would be fined 5,000 baht each by authorities who have to locate the migrants and repatriate them.

He suggested the Public Health Ministry shorten the Covid-19 testing and isolation period for migrants to help bring down costs for employers.

In Myanmar, there is a high rate of double jabs and job seekers from that country can be reasonably assured of their vaccination credentials.

In addition, the health restrictions mean brokers are no longer able to access neighbouring countries to assess prospective migrant workers and find a match for demands by employers in Thailand.

Meanwhile, the expensive and lengthy workers' recruitment process via the MoU is unkind to small businesses who, as a result, prefer to employ migrants to work illegally.

The MoU creates rather tedious processes both in Thailand and in the migrant workers' country, said Nuttanan Wichitaksorn, a researcher at the Thailand Development Research Institute (TDRI) and senior lecturer at the Auckland University of Technology in New Zealand.

It is found that it takes at least 120 days before a migrant can set foot in Thailand. Once here, they must fork out between 11,490-22,040 baht, including expenses for Covid-19 tests and isolation.

Large businesses may be able to afford to foot some of the costs, but not the small-scale employers like eateries and food shops which feel they have no choice but to hire illegal workers.

That, in turn, perpetuates the demand for illegal migrant labour with supply drawn from border-crossers.

He said where the law requires employers to pay for certain costs associated with labour imports, the businesses may pass on such expenses to the migrant workers.

Even before the migrants reached the border, they found their finances were draining since they had to hire job brokers in their countries of origin and pay to have their passports issued and Covid-19 tests. 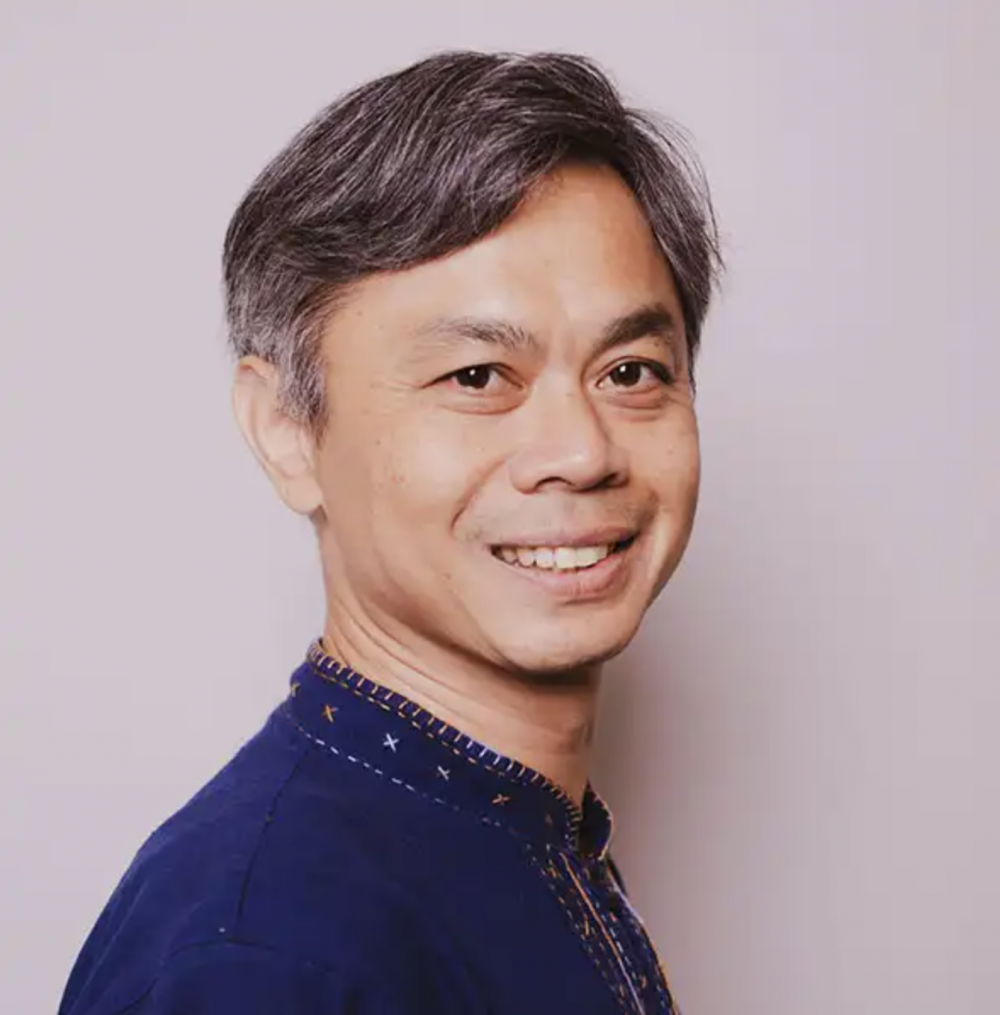 "We need to revamp the process and keep costs down," Mr Nuttanan said, adding the MoU-based worker recruitment method might not be smooth-sailing especially from Myanmar where internal instability could cripple the country's ability to export labour.

Mr Nuttanan said both Singapore and Malaysia beat the influx of illegal workers through reducing the costs of registering foreign labour and acting swiftly against employers who harbour illegal workers. 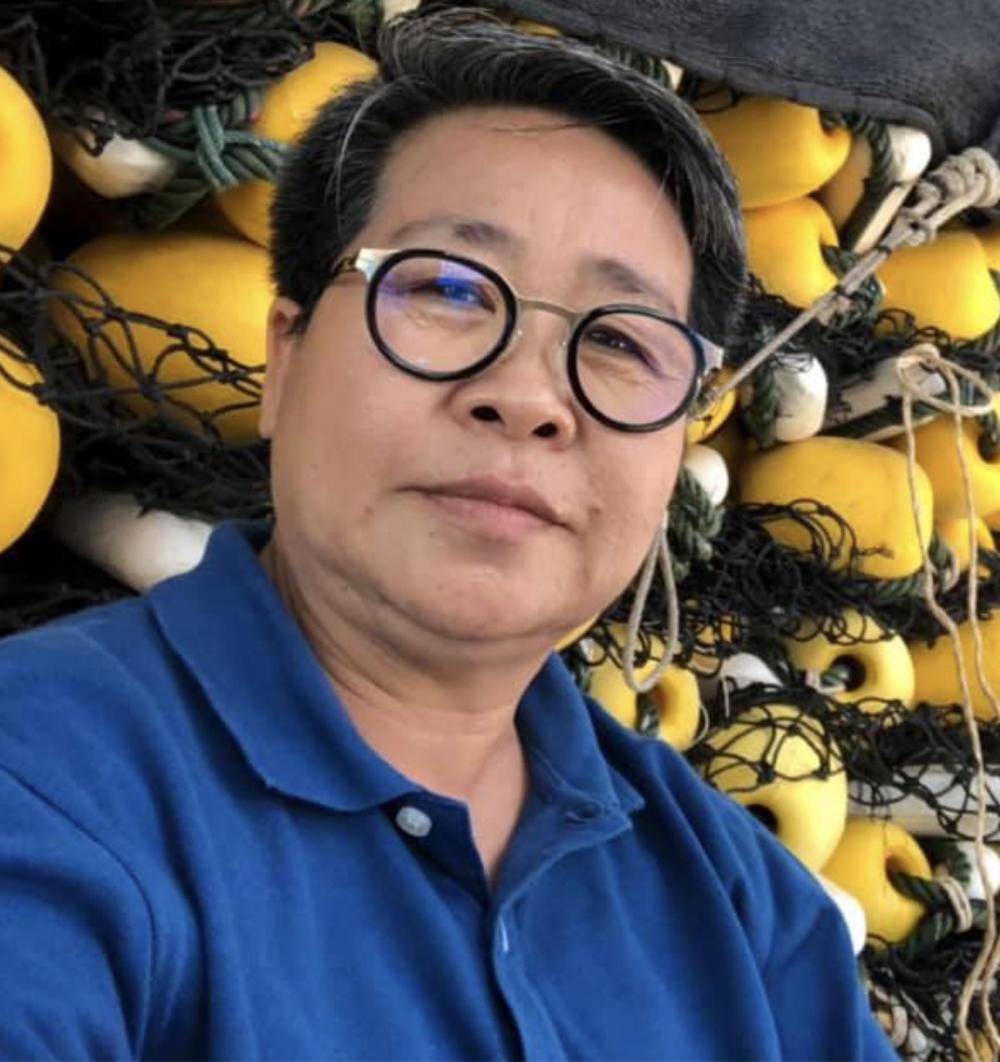 Ms Suthasinee said many migrants must borrow money from families and relatives to meet expenses stipulated by the MoU.

They also sign contracts to repay job brokers for the various fees they are charged.

The migrants are mostly recruited in far-flung villages. They are persuaded by prospects of higher wages and welfare.

The next challenge was applying for a passport. Passport-producing facilities were few and far between and only available in big cities.

If the migrants failed to bring all the necessary documents, they must head back home to retrieve them and the journey costs them a lot of money, she said.