Ubon Ratchathani is facing the worst flooding in its history, which has affected the lives of thousands of people as well as the economy of the province.

The province is located in a low-lying area in the Northeast which is commonly known as Isan Ton Lang -- a basin where the Chi and Mun rivers meet before they join the course of the Mekong River.

Known as the Northeast's economic powerhouse, the people of Ubon Ratchathani have long benefited from the province's abundant water supplies, which allowed them to sustain vast tracts of agricultural areas.

But luck isn't always on its side. Just shy of four years since the destructive floods which inundated the province in 2019, this year an unusually wet monsoon has brought more frequent, intense showers, leading to widespread floods that have yet to recede in some areas. 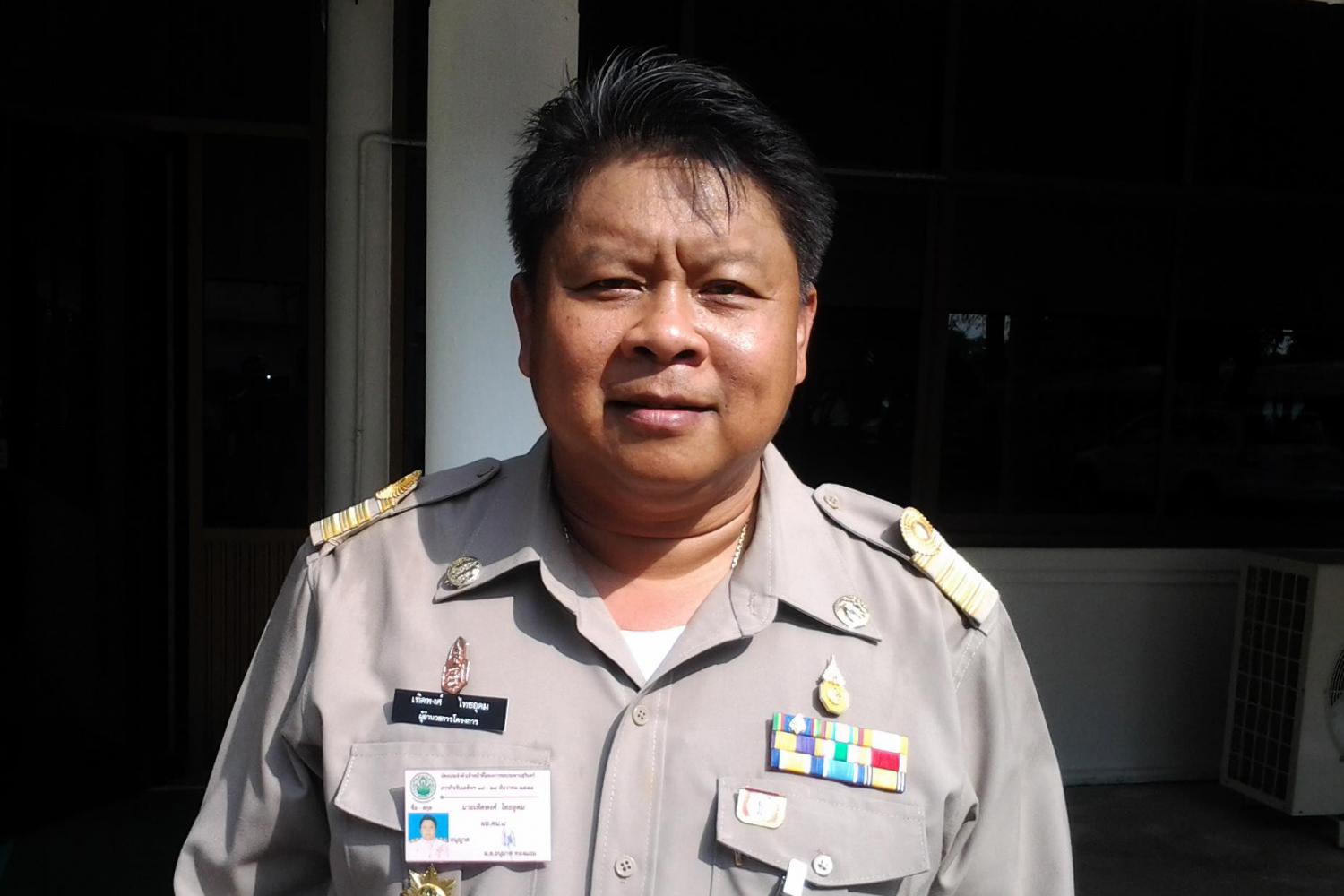 "Given the large volume of water passing through, it was no surprise that Ubon was hit by floods." — Terdpong Thaiudom, director of the 3rd regional office of the ONWR

The province's central business district is effectively surrounded by water, as floods have cut off road access leading into downtown Ubon Ratchathani. The only road which can still be used to access downtown areas is clogged by desperate motorists, who now have to spend over two hours getting into the city.

With many residents still having to rely on military trucks to do their daily activities, Ubon Ratchathani's Chamber of Commerce said economic losses from this year's floods could reach up to seven billion baht -- much higher than the 5.8-billion-baht damage the province suffered during the 2019 floods.

Some good news is on its way, however -- the Office of National Water Resources said the floods will completely subside by the middle of next month, as rainfall begins to steadily decrease.

The director of the 3rd Regional Office of the ONWR, Terdpong Thaiudom, said the office had initially predicted the region would see a 3% increase in annual precipitation this year.

Disaster mitigation agencies based their preparations on this figure, "but as it turned out, the region has seen a 16% increase in rainfall this year", he said.

Buri Ram reported 70% more rainfall this year than its annual average, Surin saw a 45% increase, while Ubon Ratchathani saw over 33% more rain than usual this year, he said, noting most of the rain fell between March and August, though a spike in precipitation was noticed in September in the wake of storm Noru. 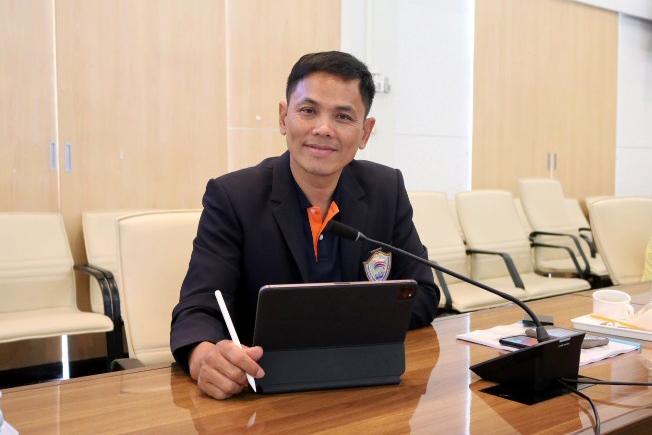 "We need the strong support of the government to expedite the [floodway] project." — Mongkol chunlatus, chairman of Ubon Ratchathani's chamber of commerce

When the rains were at their heaviest, 5,700 cubic metres (m³) of water passed through a water monitoring station on the Mun River in Ubon Ratchathani's Muang district per second -- far higher than the river's natural capacity of about 2,300m³ per second, and enough to fill Pasak Jolasid Dam in Lop Buri to the brim in just two days.

"Excess water from the Northeast drains through the Mun River, which passes Ubon Ratchathani before it empties into the Mekong River in Khong Chiam district. Given the large volume of water passing through, it was no surprise that Ubon was hit by floods," Mr Terdpong said.

He urged all stakeholders, from residents to local authorities, to stick with ONWR's water management plans to avoid more inundations in the future.

According to Mr Terdpong, the ONWR and other concerned agencies have initiated 153 water management projects in the Northeast, at a cost of 50 billion baht.

Seventy projects are meant to improve or restore the water retention capabilities of the Chi and Mun river basins, which would allow them to store about 28 million m³ of water. Once completed, the government hopes the projects will help divert some of the excess water in the Northeast towards Si Sa Ket and Buri Ram, before it inundates Ubon Ratchathani.

Another project will see the construction of a 180-kilometre flood canal, which will divert excess water from Yasothon away from downtown Ubon Ratchathani and into the Mekong in Khong Chiam district.

Separately, the Department of Royal Irrigation will build more sluice gates along the Mun River to help limit its discharge rate to about 2,000m³ per second.

Excess water from the Mun River could have drained a lot faster into the Mekong River had authorities not decided to build a dam at the confluence of the rivers, said Mr Jamnong.

"The government needs to do what it can to fix the problem. The dam interferes with the region's natural water drainage networks -- if it can't be fixed, then it should be destroyed," he said, noting the local residents in the area used to be able to earn an income ferrying tourists to islets along the river, but the islets have since disappeared because of the dam.

Mr Terdpong, however, dismissed the claim, saying the dam's sluice gates have been fully opened since July.

Mr Jamnong, who himself is a flood victim, said the government has been slow in handing out assistance to flood victims this year.

"Provincial authorities need to be more proactive in delivering assistance to affected residents, as climate change and poor water management will bring more floods to the region," he said. "Ubon Ratchathani needs a comprehensive plan to mitigate flood impacts."

Mongkol Chunlatus, chairman of Ubon Ratchathani's Chamber of Commerce, said that the economic loss from this year is worse compared to 2019 because the province's central business district was severely affected by the floods.

Furthermore, because of the floods, the province -- which is still reeling from the aftermath of the Covid-19 pandemic -- has not been able to attract Thai and Lao tourists.

Mr Mongkol threw his support behind the floodway plan, saying it is a long-term solution to the region's frequent floods and droughts.

"We need the strong support of the government to expedite the project. This is not the last flood Ubon will face. In fact, we might have to deal with it every year due to climate change," Mr Mongkol said.