Special report: Vote-winner should help stem flow of MPs to other parties

As speculated, Prime Minister Prayut Chan-o-cha has parted company with the Palang Pracharath Party (PPRP), a move political observers believe will lead to major changes in the ruling party and allow its leader Gen Prawit Wongsuwon to pursue his political ambitions.

One of the PPRP's pressing tasks is to retain the remaining MPs after losing many to coalition and opposition parties.

The separation is opening the door for the return of rogue MP Capt Thamanat Prompow, former PPRP secretary-general, and his group who were expelled last year following the foiled attempt to unseat Gen Prayut.

Capt Thamanat, who joined the Setthakij Thai Party after his expulsion, hinted last week at the possibility of rejoining the PPRP after bringing four prospective election candidates to meet Gen Prawit in Lampang.

The party's next step is to roll out policies to attract voters. It is believed that Gen Prayut, now a member of the United Thai Nation (UTN) Party, will bring with him a significant portion of voters who cast ballots for the PPRP in the 2019 general election. 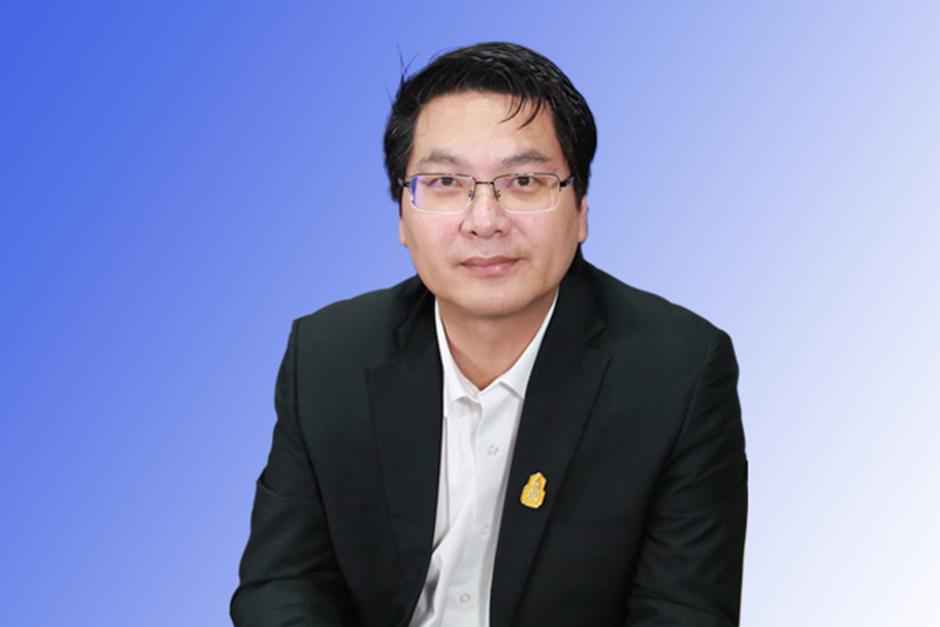 A number of MPs and politicians loyal to Gen Prayut are expected to join him at UTN after the House dissolution. This means party unity will be restored, according to PPRP list MP Pichet Sathirachawal.

PPRP is divided into two camps: one allied with the prime minister, and the other rooting for the party leader, he said. Now that Gen Prayut has switched parties, those who stay will fall in line.

With 10 MPs under his wings, Mr Pichet said Capt Thamanat's return will strengthen the party going into the contest, adding MPs from other parties will also move to the PPRP.

He said the PPRP's promise to raise monthly allowances for state welfare cardholders to 700 baht is likely to help those who are undecided about their political future to stay with the party.

According to Mr Pichet, the state welfare card will be PPRP's game-changer in the general election because it will improve the livelihoods of some 13 million people.

The number of holders of state welfare cards is expected to increase to 18 million this year, accounting for a quarter of the population. After PPRP pledged to increase benefits to 700 baht from 200–300 baht, rival politicians stepped out to claim credit for the scheme which was launched in 2016.

He said the PPRP under Gen Prawit's leadership still has time to increase its support base, as the House's four-year term is due to expire in March, with the next election expected in the first half of next year.

"Politicians started claiming credit for the scheme, but it was implemented under the PPRP's name. When the party announced a plan to increase benefits, it struck a chord with people right away," he said.

PPRP will win more House seats than UTN, but it is unlikely to capture as many as 100 seats, he said, adding it is too soon to discuss post-election alliances but Gen Prawit made it clear the party would cooperate with all sides to serve the public's best interests. 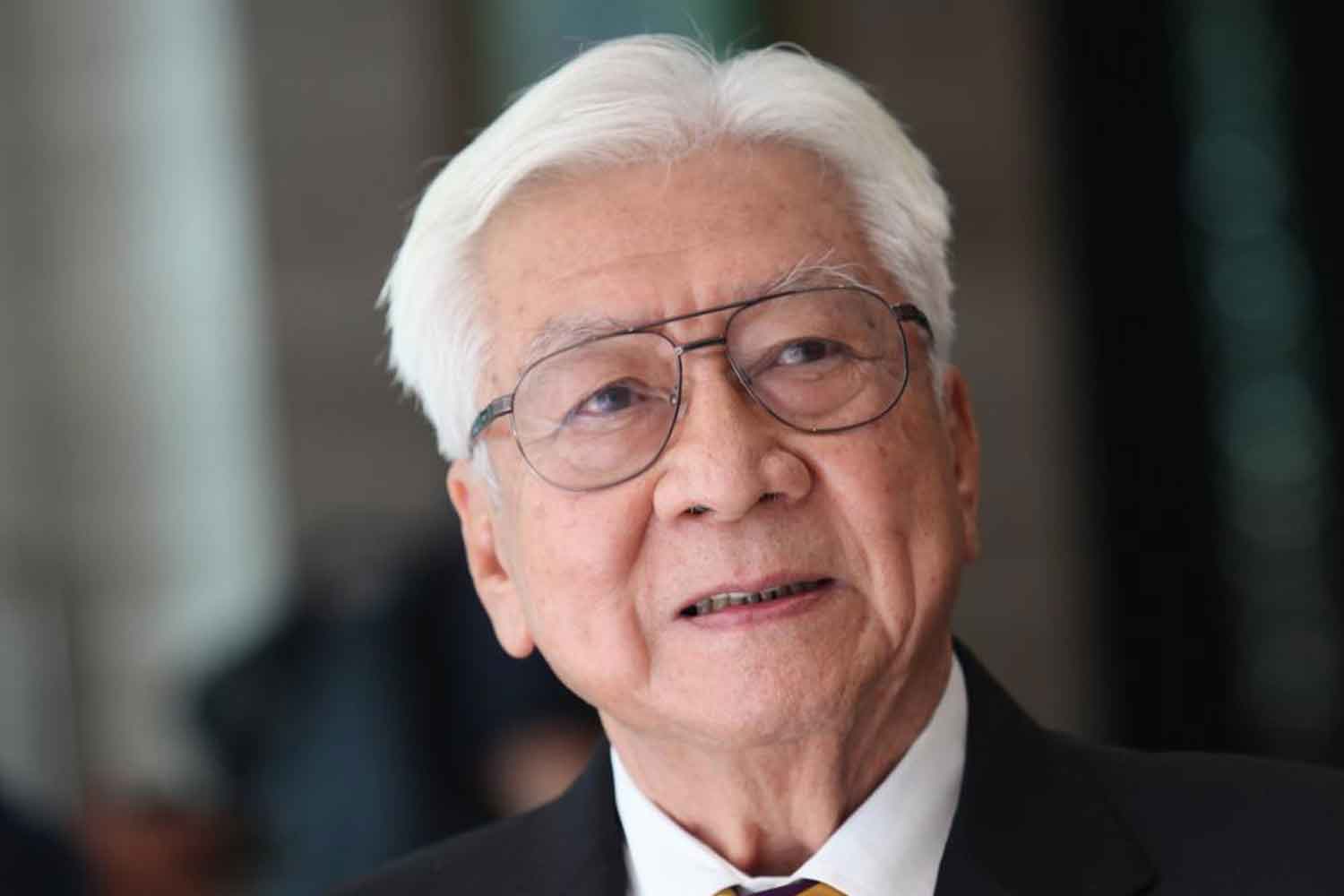 PPRP's support base will dwindle after Gen Prayut's exit, according to Korkaew Pikulthong, a former red-shirt leader who formally joined Pheu Thai in November last year.

Its poll victory in 2019 has a lot to do with the prime minister's image. Gen Prayut, who led the 2014 coup and was nominated as the PPRP's sole prime minister candidate, is associated with the anti-Pheu Thai/anti-Thaksin regime camp.

While Gen Prawit has vast resources at his disposal and commands strong support from senators, the deputy prime minister appears to lack charisma, which renders him "politically unmarketable" and makes it difficult to retain seats, he said.

He said the Sam Mitr faction is a factor in the PPRP's election prospects and the group has so far kept everyone guessing about its political future. But he is certain the group will choose the party with a strong possibility of being part of the government.

With its support base overlapping with UTN, PPRP is predicted to capture 30 House seats at most and the party is expected to use Gen Prawit's ties with the senate to make a deal with other parties.

However, although Gen Prayut is out of the picture, the prospect of Pheu Thai forming a coalition government with PPRP with Gen Prawit as prime minister is unthinkable, he said. Pheu Thai will sustain massive political damage if it pairs up with the PPRP which was Gen Prayut's political vehicle, he said.

Mr Korkaew is sceptical that the welfare card scheme will lure voters as he believes the PPRP's rivals will also be rolling out populist schemes of their own to appeal to voters.

"Will people still buy this policy? Business leaders are searching for a party with a policy to address the country's economic challenges. People like populist schemes but they also look at a big picture," he said.

Not everyone supports populist policy which can threaten the country's fiscal stability especially if the government is forced to borrow to fund the scheme, he said. 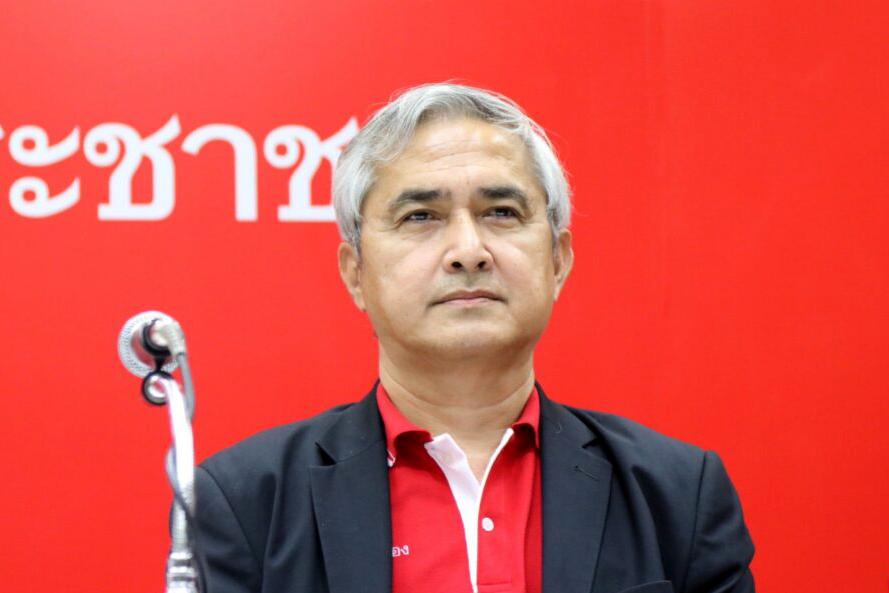 Korkaew: Support for PPRP will dwindle

Describing Gen Prawit as the most experienced among the three generals, he said Gen Prawit's letter, published online last week, in which he distanced himself from the 2014 military putsch, indicates the PPRP leader does not want the past to get in the way of the campaign.

Capt Thamanat's return to PPRP is a win-win for the Phayao politician and the ruling party in campaign management, Mr Jatuporn said, adding PPRP can also use Capt Thamanat to counter a claim that it and UTN are political allies.

However, the former red-shirt leader is convinced Gen Prawit and Gen Prayut will reunite after the election and their separation is a strategy that will work to their interest under the current political situation.

"Gen Prayut's departure has taken some pressure off the ruling party. Gen Prawit is also keeping every door open while Pheu Thai dares not say it won't join hands with the PPRP and Gen Prawit who is believed to have influence over some public agencies," he said. 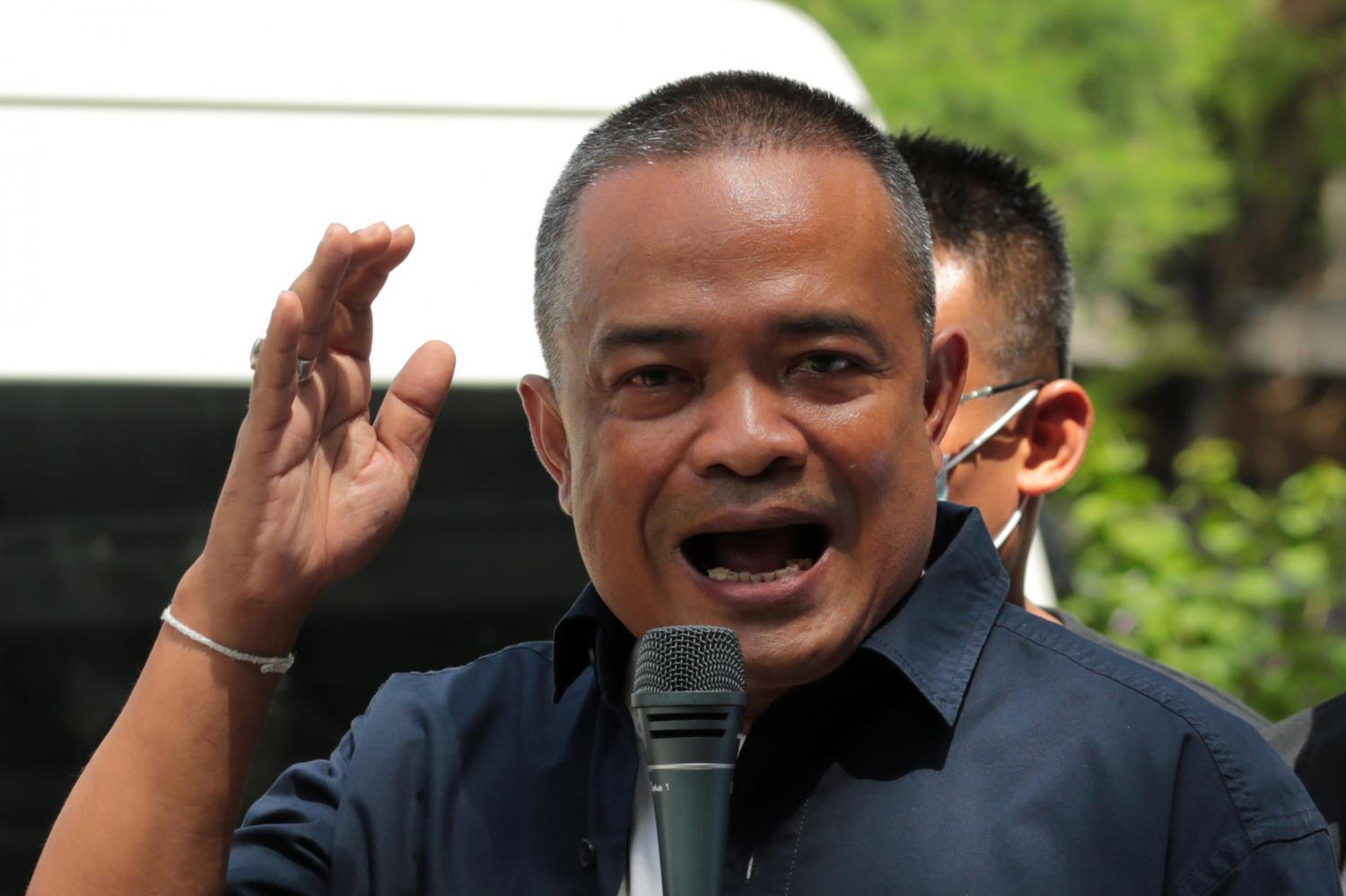 Stithorn Thananithichote, a political researcher at King Prajadhipok's Institute, said Capt Thamanat's return will help the ruling PPRP and can draw votes for the party in both the constituency and party list systems.

He said there must be a reason why the PPRP sets a target of winning 40–50 seats despite Gen Prawit's political adeptness.

"Gen Prawit is a man of resources. Why does he aim at 40–50 seats when he can set a higher target? I think he's making some room for Gen Prayut," he said.

He said Gen Prawit has made a smart move with its pledge to increase welfare card benefits to 700 baht, adding the scheme was the PPRP's flagship campaign pledge in the 2019 polls.

"And it is financially viable. It is not a pipe dream. It's unlike the Pheu Thai's minimum wage hike policy which was greeted with criticism and questions right away," he said.

Earlier, Pheu Thai made a pre-election pledge to raise the daily wage to 600 baht which sparked an outcry, especially from businesses which feared it would trigger a surge in inflation.

Pheu Thai later clarified that the wage hike would not be implemented immediately and the party would first work to strengthen businesses so they can afford to adopt the policy.

Mr Stithorn also said defections will continue and people can expect Gen Prayut to visit the provinces where MPs are undecided.