Last week, we mentioned that for property, much of the government's administrative power in Thailand rests with the land office. This week we'll talk about some of the functions of the land office, specifically how a survey is conducted and what you as a tenant or land owner need to know about this. 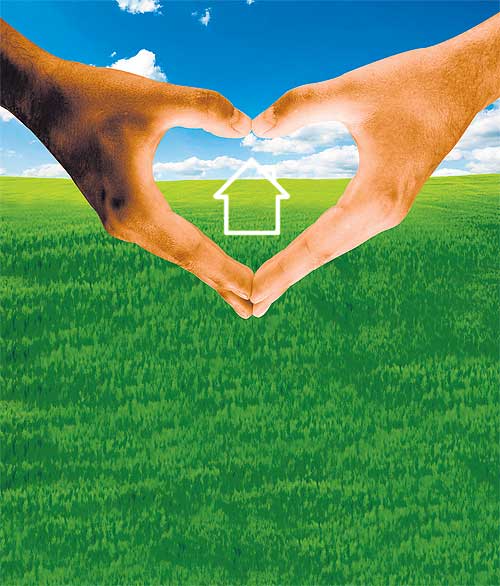 Who runs the land offices? Government officials called land officers. Supervisors in the land offices are generally appointed through an internal selective process. Often part of the promotion process is transfer to another land office. The supervisor of all land offices is the the director-general of the Land Department, who reports to the interior minister.

The land offices have responsibilities under the Land Code and other laws such as the Condominium Act. The ones on which we will concentrate are:

Registration of rights and transactions regarding land and other property.

What does cadastral mean? It just means a map containing a metes-and-bounds description of all parcels of land owned by everybody throughout a country. In Thailand it contains ownership, tenure and the precise location of all owned property. Some, but not all parcels in Thailand are also defined by GPS coordinates.

To do a survey, land office officials have the right to enter anyone's land during the daytime, as long as the owner has been properly notified. Under Section 66 of the Land Code, these officials can make minor changes in the land, such as dig holes or cut down branches to enable them to do the survey, as long as doing so causes as little damage to the property as possible.

So what if a survey team comes to your house to do a survey? And what if part of your house is blocking their view, so they knock that part down?

Of course, they shouldn't have done this, because they had alternatives. They might, for example, have brought a tall ladder to see over your roof. If they knocked down your house to do this you would have a claim against them, as discussed in a later column.

Surveyors put down reference marks or monuments, for example small bricks or stakes with metal tops, to show where boundaries are. Nobody but these officials can remove them, even the owners of the land on which they've been placed. Let's say, for example, that you're putting a wall around a house that you're renting. Right where you want to put the wall is a little brick monument put in place by land office surveyors a couple of years ago.