MANILA - A 23-year-old dental student from France has won the Miss Universe crown in the annual pageant held this year in the Philippines.

Iris Mittenaere from Lille in northern France said Monday in reply to a final question from pageant host Steve Harvey that she would be honoured if she just landed among the three finalists, but was visibly stunned when she was announced the winner among the field of 86 contestants.

Miss Haiti, Raquel Pelissier, a 25-year-old survivor of the devastating 2010 earthquake that destroyed her hometown, was named first runner up while Miss Colombia, 23-year-old, Andrea Tovar, was second runner up.

Miss Thailand, Chalita "Namtan" Suansane, reached the semi-finals of the pageant, the last six women. It was the highest placing for a Thai in many years.

The Maha Sarakham University microbiology student was following in the footsteps of the two previous Miss Universe winners from Thailand - Apasra Hongsakula in 1965, and Porntip Nakhirunkanok (now Porntip Bui Simon) in 1988.

The contest among the final six contestants was answering a random question. Ms Chalita was asked who was the person she admired most, and she answered through an interpreter that it was King Bhumibol, for his work with the people. 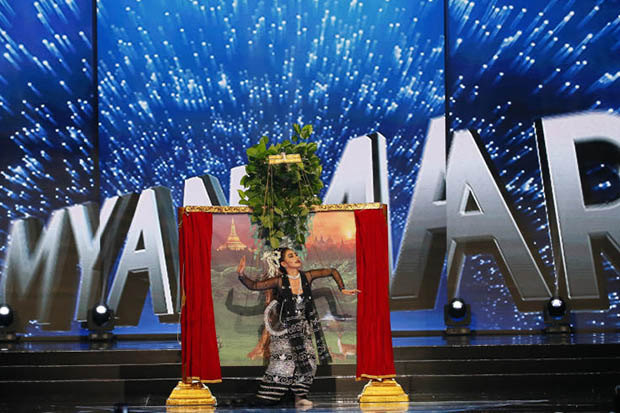 Pie from the sky: drone delivery lands in America

Elon Musk and Twitter dig for evidence as trial looms