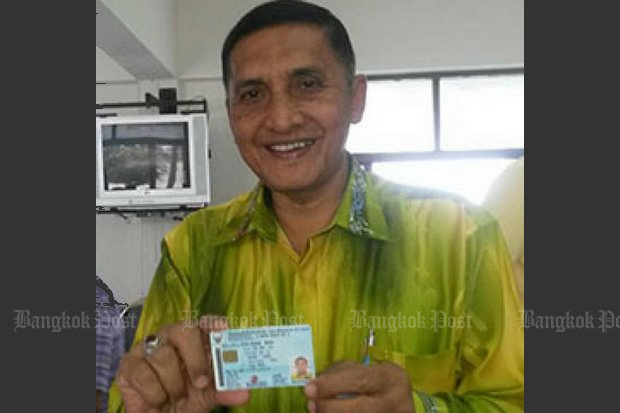 They even mummified crocodiles