The Rohingya in Myanmar: How years of strife grew into a crisis
Thailand
Special Report 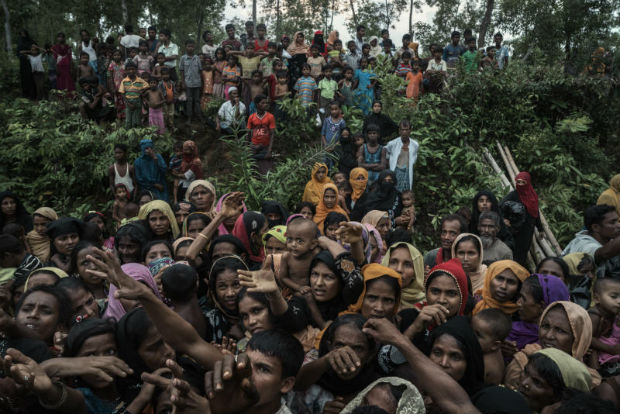