A Naga tribeswoman carrying a child at the end of an overnight ceremony to bless the harvest in Satpalaw Shaung village in Myanmar's Sagaing region.

The group are part of the Naga, a blanket term for dozens of tribes each with their own distinct dialect living near the Indian border, only accessible by nerve-shredding motorcycle journeys and on foot.

Dressed in black and wearing orange bead necklaces and palm leaf headbands, they rotate around a fire in Satpalaw Shaung village, hands held tightly and braving the cold with bare arms.

"This is the essence of our village and it brings us joy," they chorus.

Like most Naga, the Gongwang Bonyo are mainly subsistence farmers who clear and burn the steep slopes around them to plant paddy, maize and vegetables.

The next season they move on, leaving the soil to recover for up to 10 years. 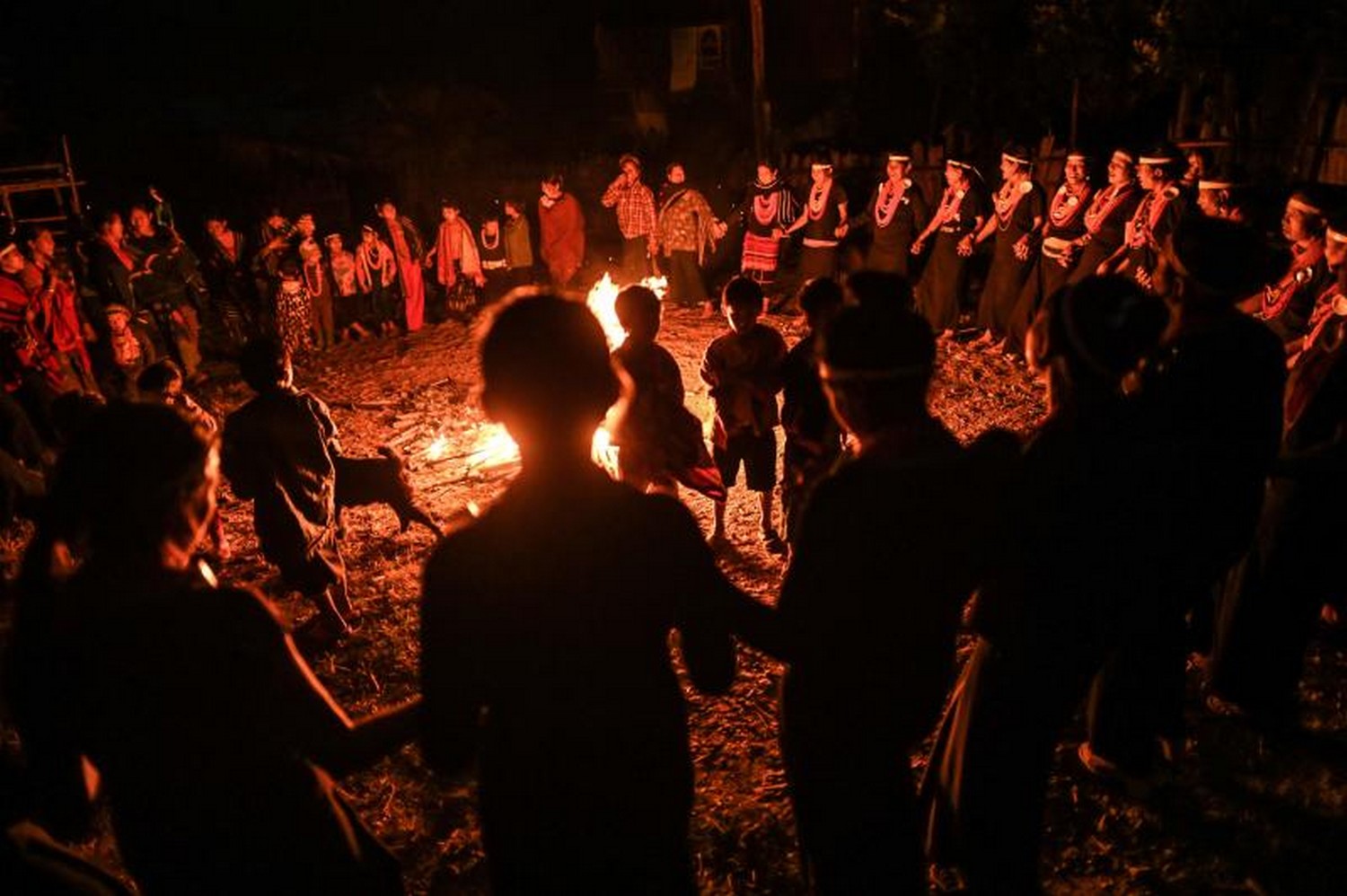 "The song is a prayer to bring success to the hill farms this coming year," 32-year-old village head Maung Tar tells AFP.

"We dance in a circle to show we're united and that nobody can divide us. We don't let go, whatever happens."

But the Naga are a people divided.

Tracing a mountain ridge, the India-Myanmar frontier is a legacy of British rule, left behind by the retreating colonial power in the wake of World War II.

It has left some 400,000 Naga in Myanmar estranged from three million others in India. (continues below) 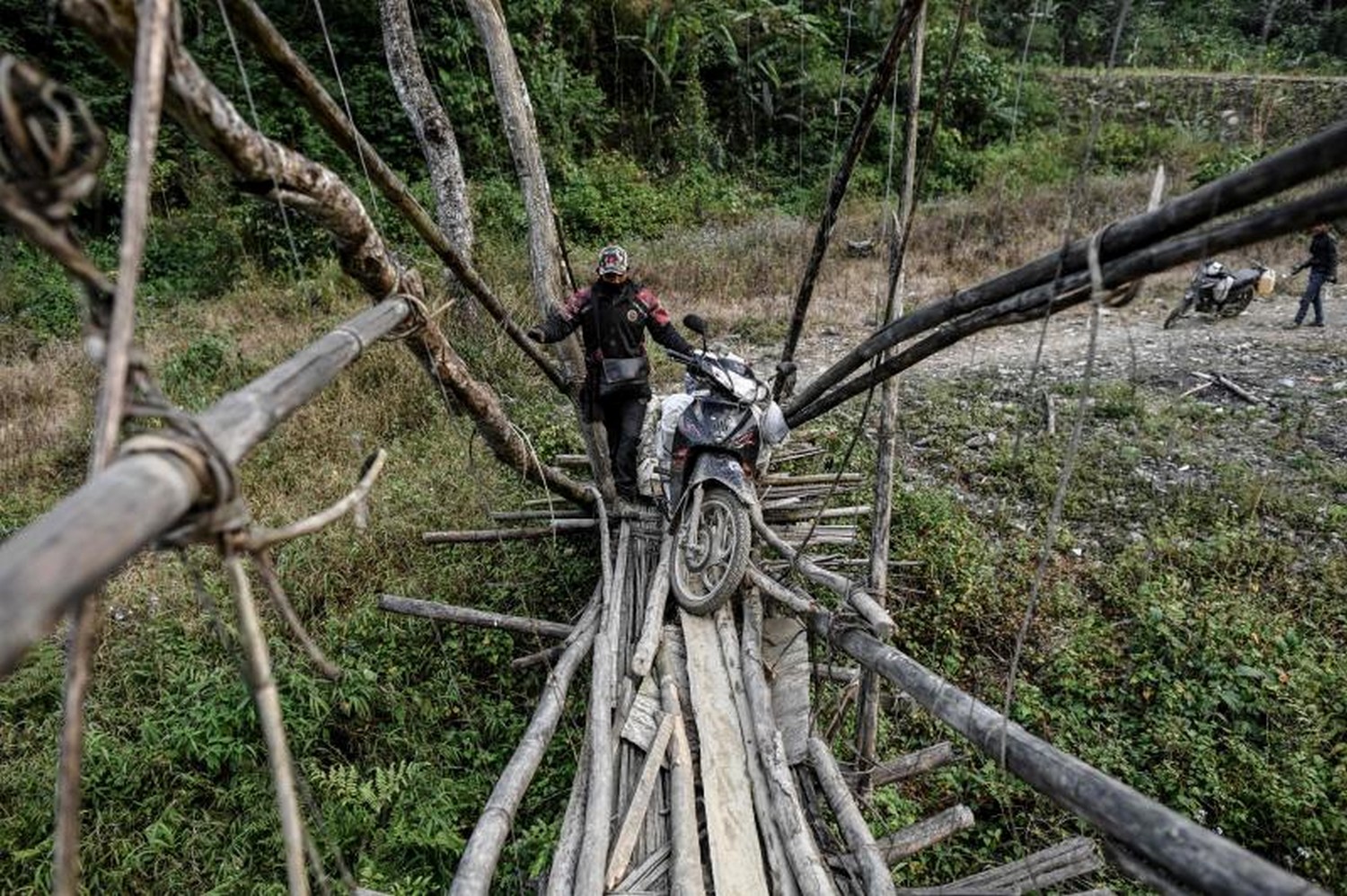 A struggle for independence waged by armed factions on both sides has simmered for decades and yearning for a united Nagaland remains strong.

The women continue their campfire ritual through dawn, temperatures plummeting in a test of physical endurance helped by an occasional draught of rice wine.

It will be the men's turn in a few weeks' time, once the newly designated land is fully cleared and ready for planting.

As the roosters crow and the sun rises, youngsters are welcomed into the circle while the men prepare a freshly slain pig for the day's feast.

"We worry about losing our traditions. That's why we teach them to our children," says village head Maung Tar.

India’s aviation regulator suspended two senior executives at the local affiliate of AirAsia Group Bhd after a pilot alleged there were safety lapses at the airline and subsequently was fired.