This handout from the World Wide Fund For Nature (WWF) taken between 2014 and 2015 and released on Thursday shows the Pareas geminatus slug snake in Long Tien in Laos' Xaisomboun.

Scientists discovered more than 200 new species across the greater Mekong region in 2020, according to a World Wildlife Fund report, despite the threats posed by climate change and human activities such as logging.

The finds include a new primate, a colourless cavefish and an iridescent snake with an unusual non-overlapping pattern of scales.

In all, 224 new species of plants and vertebrate animals were found in the region -- which includes Myanmar, Thailand, Laos, Cambodia and Vietnam -- WWF said in its "New Species Discoveries" report.

Images of the Popa langur monkey, which takes its name from the extinct volcano Mount Popa in central Myanmar, were caught by camera traps.

The mountain is still home to the largest population of the reclusive simian, around 100 individuals, WWF said. (continues below) 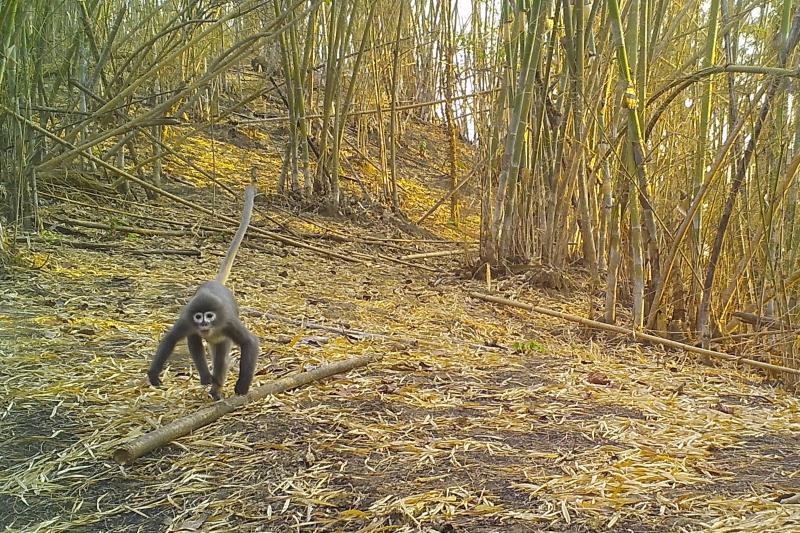 Only around 200 to 250 of the monkeys -- which are threatened by hunting, logging and loss of habitat -- are thought to survive in total.

In Vietnam, researchers found the vivid-coloured Mount Ky Quan San horned frog at an altitude of more than 2,000 metres (6,500 feet) on the peak which gives it its name. (continues below) 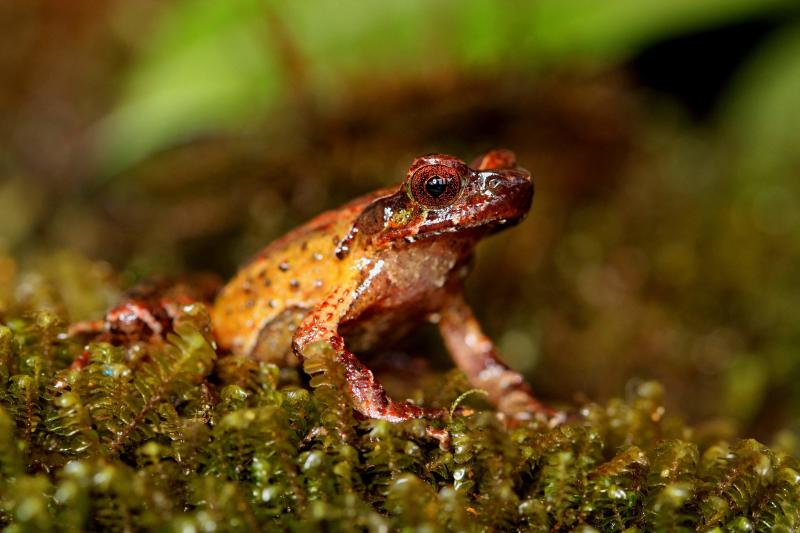 The greater Mekong region, with landscapes ranging from jungles to mountains and karst formations, is a hugely important biodiversity hotspot.

It is home to some of the world's most impressive -- and most endangered -- species including the tiger, the Asian elephant and the Mekong giant catfish. (continues below) 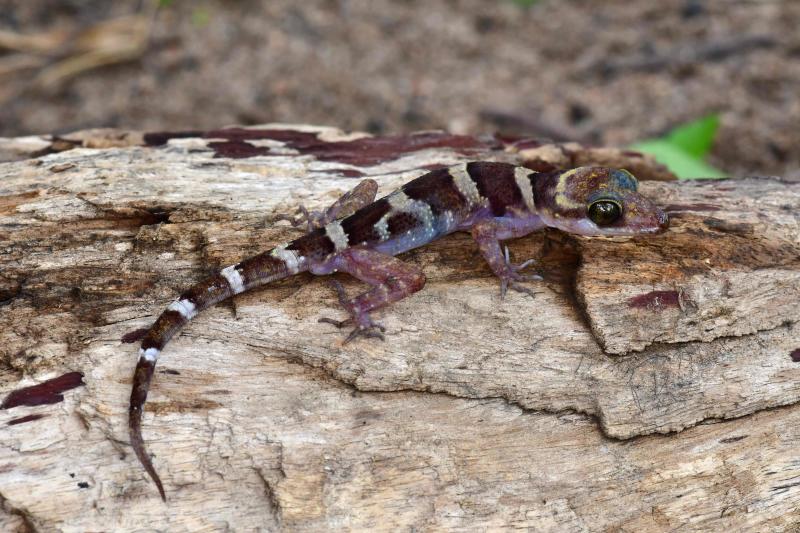 This WWF handout shows the Cyrtodactylus phnomchiensis bent-toed gecko in Phnom Chi in the Prey Lang Wildlife Sanctuary in Cambodia.

WWF have said the rate of discovery of new species -- more than 3,000 since 1997 -- shows the importance of preserving the region's fragile ecosystems. 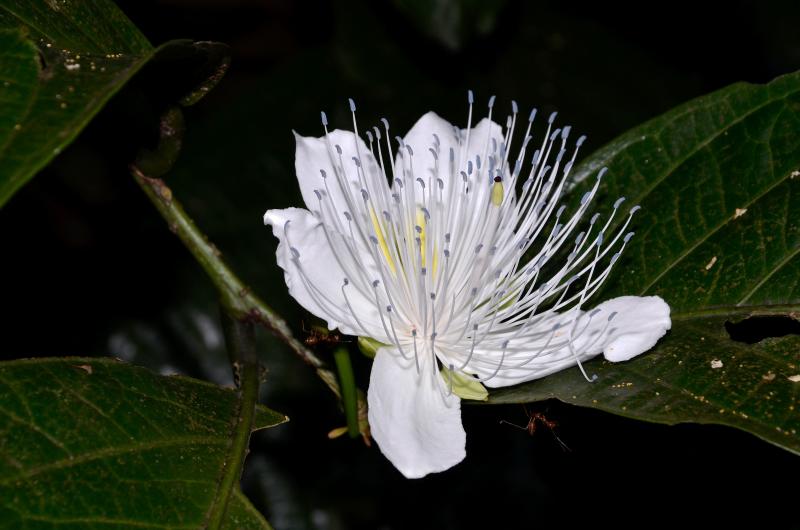 Survey finds 8% of Thai youth at risk of suicide

The Mental Health Department survey has concluded that 7.99% of Thai youth are at risk of suicide and 5.34% at risk of developing depression, with Covid-19 a key catalyst.

BEIJING: Chinese President Xi Jinping held a video call with UN rights chief Michelle Bachelet on Wednesday, as she visits Xinjiang during a mission overshadowed by fresh allegations of Uyghur abuses and fears she is being used as a public relations tool by the Communist Party.

Another mass shooting, another US gun control debate