Anti-coup fighters escort protesters against the military coup in Sagaing, in the Sagaing Division of northwest Myanmar on Sept 7, 2022. Dozens of local "People’s Defence Forces" are fighting the military and attempting to overturn the coup, armed with little more than homemade weapons and knowledge of the local terrain. Some of these groups have surprised the military with their effectiveness, analysts say.(Photo: AFP)

The Association of Southeast Asian Nations (Asean) is gravely concerned about escalating violence in Myanmar, the bloc's chair Cambodia said, in remarks ahead of a special meeting of its foreign ministers on Thursday to discuss the crisis.

"We are deeply saddened by the growing casualties, and the immense suffering that ordinary people in Myanmar have endured," the chair's statement said, calling for restraint, an immediate cessation of fighting, and for all parties to pursue dialogue.

Myanmar's generals have been barred from high-level Asean meetings since last year, when the army ousted Nobel laureate Aung San Suu Kyi's elected government, detaining her and thousands of activists and launching a deadly crackdown that has given rise to armed resistance movements.

A spokesperson for the Cambodian foreign ministry said Myanmar would not be participating in Thursday's meeting at the Asean Secretariat in Jakarta.

The gathering aims to come up with recommendations on how to push forward the peace process ahead of an Asean summit next month.

The Asean chair cited the bombing of Myanmar's largest prison, conflict in Karen State and an air strike in Kachin State on Sunday, which local media said killed at least 50 people, as examples of the recent increase in violence.

The conflict was not only exacerbating the humanitarian situation but undermining efforts to implement a peace plan agreed between Asean and the junta last year, said the statement.

The bloc is leading the international peace effort, but the junta has done little to honour its commitments in an Asean "consensus", which include an immediate halt to violence and starting dialogue towards a peace agreement.

The junta says it is trying to restore order by combating "terrorists" with which it will not engage in dialogue.

Asean had invited non-political Myanmar representatives to Thursday's meeting, but the military government had not taken up the offer so far, Indonesian Foreign Minister Retno Marsudi said.

She also told The Jakarta Post the meeting was not a form of interference, but "a reflection of Asean's care toward one of its own members".

Asean has a longstanding policy of non-interference in members' sovereign affairs, but some nations have called for the bloc to be bolder in taking action against the junta.

Malaysia's foreign minister has said Asean must "seriously review" the plan and "if it should be replaced with something better". Saifuddin Abdullah has also met his counterpart from Myanmar's National Unity Government, a shadow administration outlawed by the junta.

"The ministers will have to decide what to do with the five-point consensus – whether to leave it as it is and hope for the best, or to add stronger measures," said Khin Zaw Win of Tampadipa Institute, an independent Myanmar think tank.

A group of 457 Myanmar civil society organisations have called in an open letter for Asean leaders to scrap the peace plan it agreed with the military and instead work with civilian leaders and a shadow government. 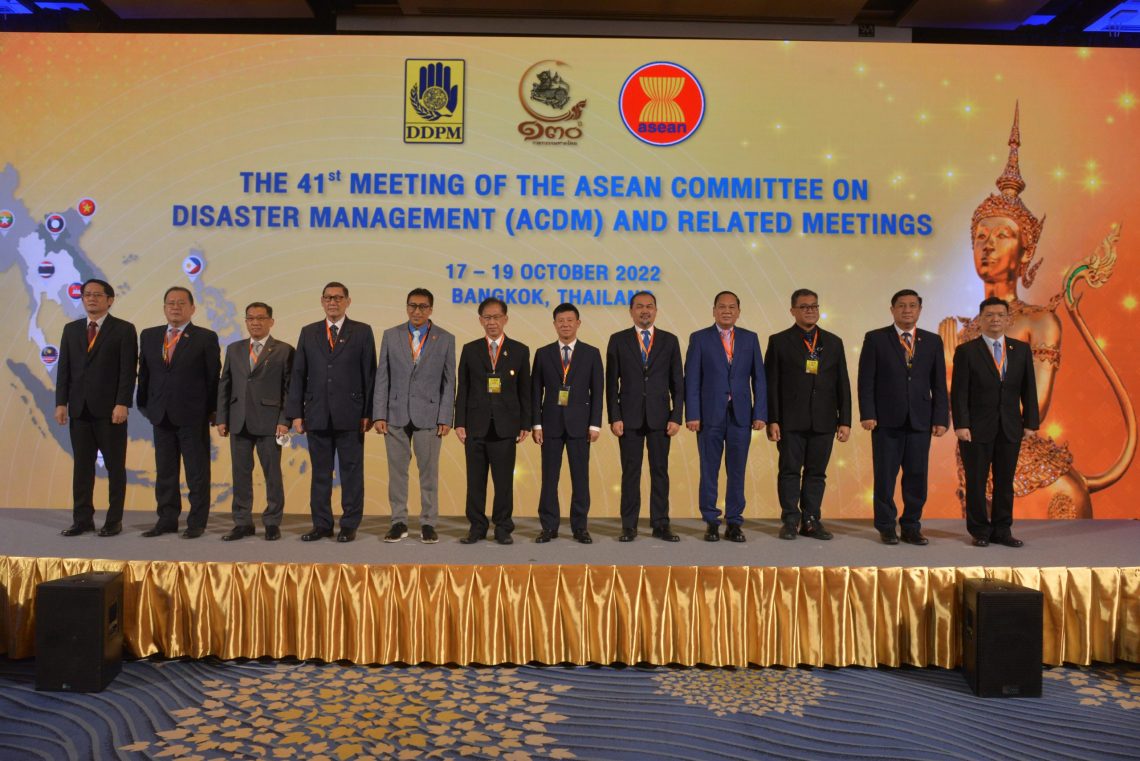