PHNOM PENH -- The little-known Cambodia International Film Festival is getting a star-powered boost this year from Angelina Jolie Pitt. 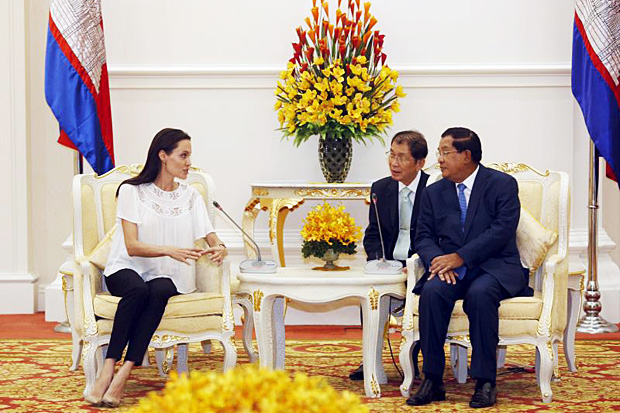 Organisers said in a statement Wednesday that Jolie, who is in Cambodia filming her latest movie, will serve as president of the festival's honourary committee.

Jolie is currently in the Southeast Asian country filming an adaptation of a Khmer Rouge biography, "First They Killed My Father,'' based on a 2000 memoir by Cambodian author and human rights activist Luong Ung.