Growth may be less than 2%, says central banker
Business

Growth may be less than 2%, says central banker

A tuktuk driver waits for his passenger in front of a shopping mall in Bangkok on Monday. (Reuters photo)

The economy may grow by less than 2% this year while exports are likely to contract, mainly from the impact of the coronavirus outbreak, a senior central bank official said on Thursday.

The outbreak is hitting Thailand's lucrative tourism market hard and the country's exports to China are also affected, Don Nakornthab, senior director of the economic and policy department of the Bank of Thailand, told a business seminar.

"This year, growth of less than 2% is possible," Mr Don said.

"The first quarter should be the weakest of the year, with growth highly likely to be below 1%," he said.

The central bank said previously its 2.8% growth forecast for this year would be missed. It reviews economic projections next month. 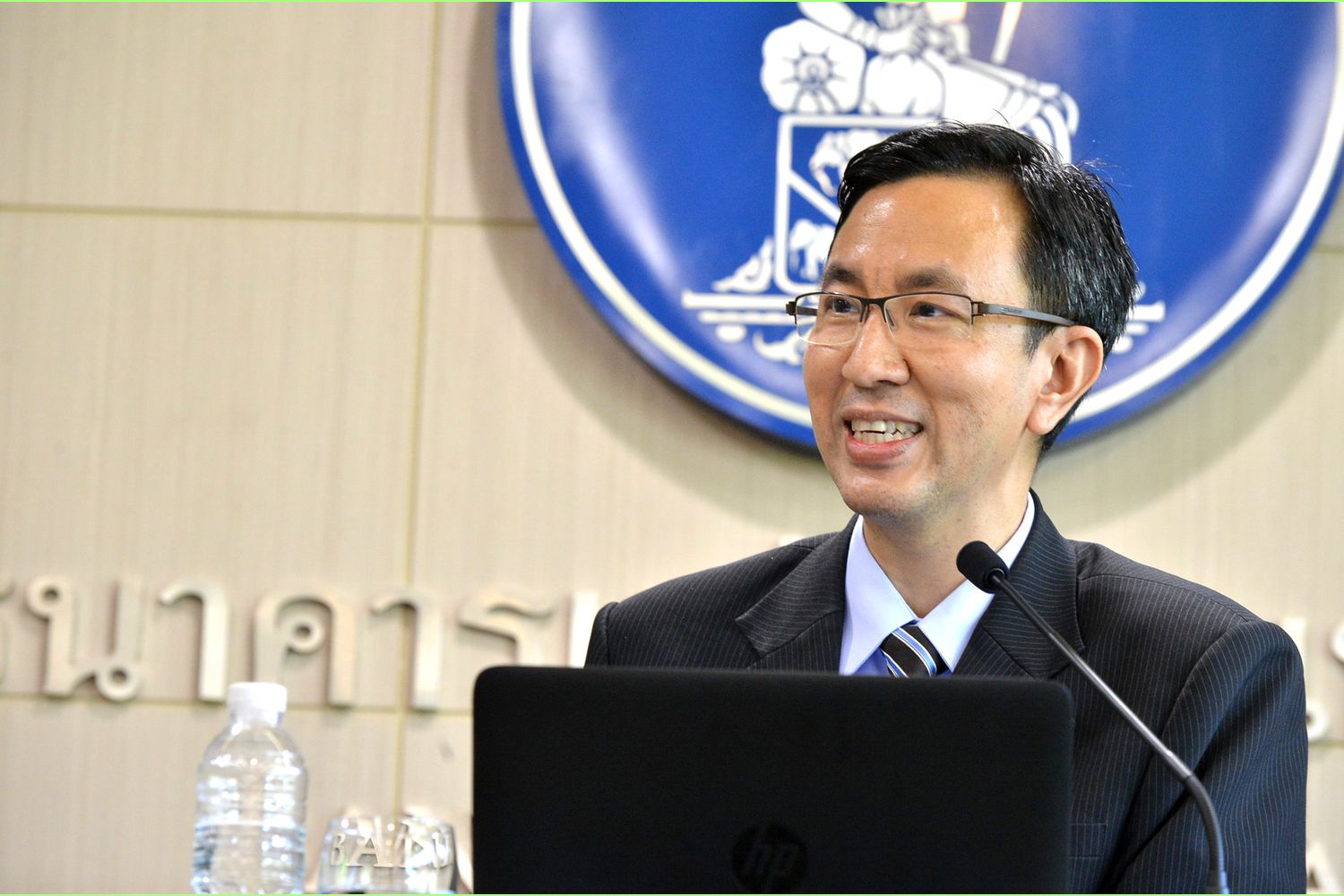 "Prices are not as important as confidence, which will make people travel here," says Mr Don. (Bank of Thailand photo)

Official 2019 gross domestic product (GDP) data is due on Monday.

The tourism ministry expects the virus outbreak to cut the number of foreign tourists by 5 million this year, resulting in a loss of 250 billion baht, or 1.5% of GDP, Mr Don said.

Earlier, the Tourism Authority of Thailand predicted a fall of 2 million tourists from China, the biggest source of visitors, this year.

Over the past five years, the tourist sector and related businesses made up an average 20% of GDP, Mr Don said.

Mr Don said exports might contract this year, rather than rise 0.5% as earlier projected, due to stalled shipments to China, the country's second-largest export market.

On the baht, Mr Don said a weaker currency was not helping the economy much and it was still not in line with economic fundamentals.

"Prices are not as important as confidence, which will make people travel here," he said.

The baht may be weakening further as the economy slows, he said.

The baht has depreciated by 4% against the US dollar so far this year, becoming Asia's worst-performing currency.

Mr Don said a recent cut in the policy rate to a record low of 1.0% might not help boost the economy much as it was already very low, but the central bank wanted to send a signal to sectors to help shore up the economy.