The Finance Ministry has sold off a 3.17% stake in Thai Airways International Plc to the Vayupak 1 Fund. (Bangkok Post photo)

Transport Minister Saksayam Chidchob has confirmed that debt-ridden Thai Airways International (THAI) has lost its state enterprise status after the Finance Ministry sold off a 3.17% stake in the national carrier to the Vayupak 1 Fund on Friday.

The stake purchase was undertaken at a price of 4.03 baht per share, with 69 million shares worth about 278 million baht changing hands, a source at the fund said earlier.

The purchase cut the Finance Ministry's holding in the national carrier to 48% meaning it is no longer majority-owned by the state.

The Vayupak 1 Fund holds the status of juristic person, not state enterprise, even though it was established by a 2003 cabinet resolution, said the source.

Another source at the Finance Ministry previously said the airline will now submit its application to the Central Bankruptcy Court for rehabilitation under the bankruptcy law, with THAI proposing itself as the rehab planner.

In addition, if the government wants to have its representatives serve as plan administrators, they must first sit on the THAI board.

By law, only members of the board can be nominated as plan administrators by the debtor. Creditors, however, can oppose the debtor's proposal.

THAI has outstanding debts worth 200 billion baht, 30% of which is domestically owed. 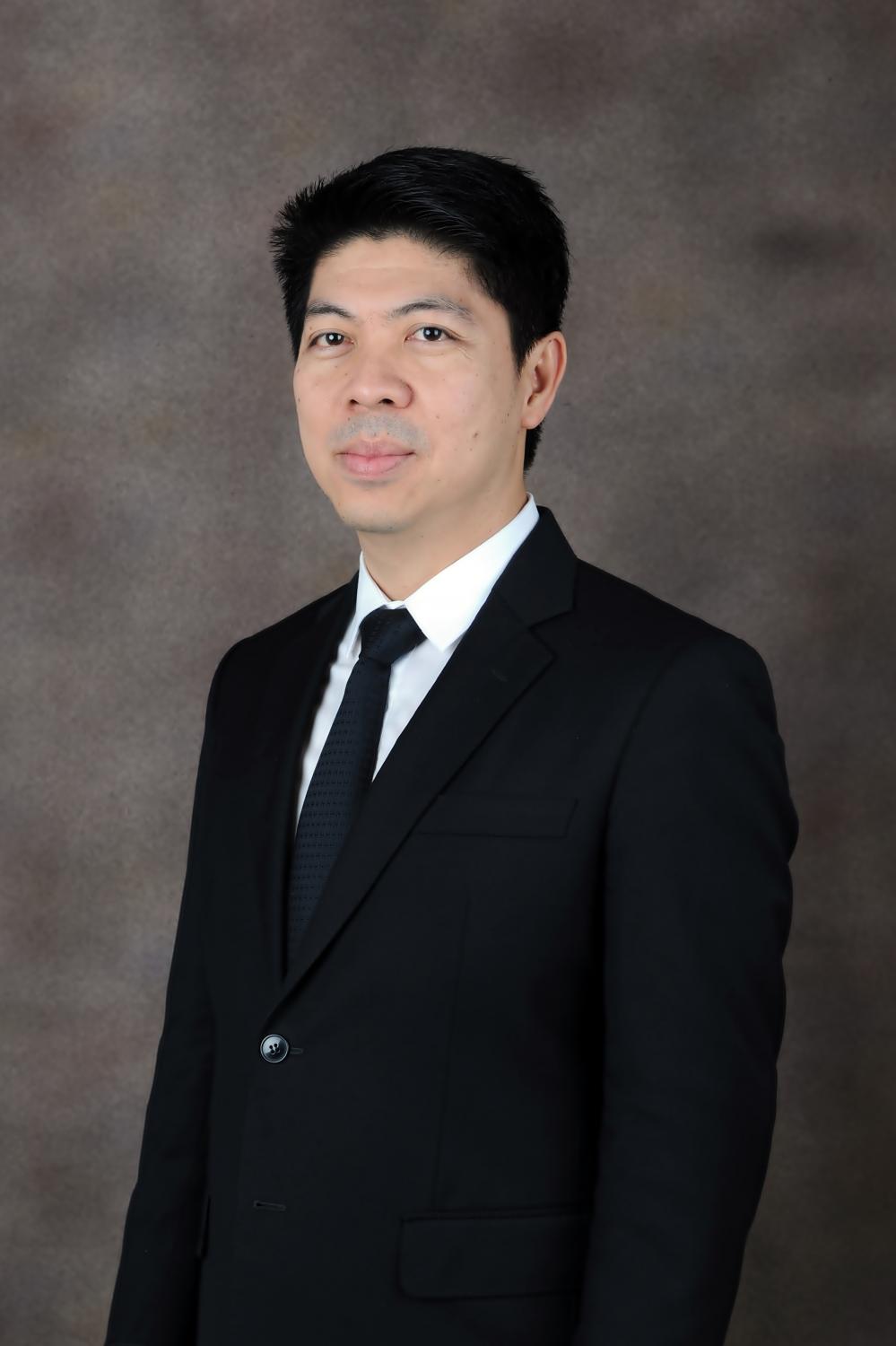 Suriyan Hongvilai, spokesman of the Office of the Judiciary, said the Central Bankruptcy Court is ready to consider the case of THAI as the court has experience in handling complicated cases involving debt-ridden companies since the 1999 financial crisis.

He added the bankruptcy law does not specify the number of rehabilitation planners, and allows individuals or juristic people to become rehab planners.

The planners can be debtors or outsiders, Mr Suriyan said, citing the law.

He added that those who qualify must be capable people with a good grasp of the debtors' business.

"It is another chapter of THAI's history as it has now changed from a state enterprise into a full public company.

"From now on, the company will have to depend on itself without any financial support from the government," he added.

"I hope all THAI personnel will be prepared to venture on a new path. Unity will be a force to get us through these difficult times," Mr Chakkrit wrote.