New body to be modelled on successful Covid centre

The government looks set to establish a centre to handle the country's economic rehabilitation from the coronavirus.

It is envisaged that the body will work in the same way as the current Centre for Covid-19 Situation Administration (CCSA), which has been successful in controlling the pandemic.

Prime Minister Prayut Chan-o-cha on Friday agreed with the plan proposed by the private sector and instructed related agencies to look into it.

Kalin Sarasin, chairman of the Thai Chamber of Commerce, said the private sector had proposed that the centre be set up to facilitate cooperation between all parties to rehabilitate the Thai economy, which is being ravaged by the pandemic. The premier himself should its chairman, he suggested.

"The government should have quick measures on hand to tackle the economic problems caused by the pandemic, particularly the anticipated hefty unemployment among 500,000 new graduates this year," he said. 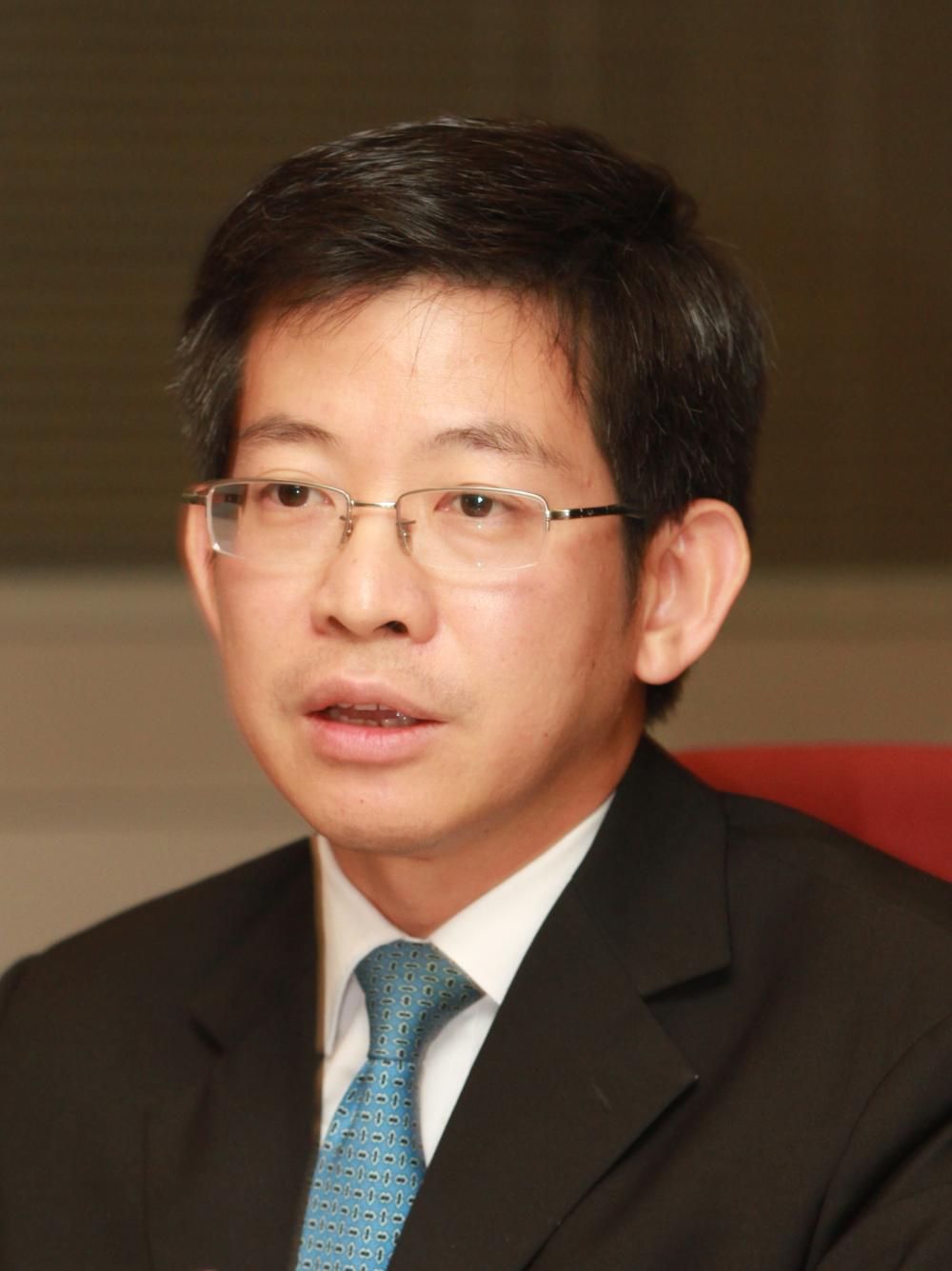 State agencies may be required to buy SMEs' (small to medium sized Enterprises) products or services for at least 30% of their procurements each year, he said.

Currently, almost all SMEs cannot compete with large companies for state procurements due to their prohibitive costs.

Mr Kobsak said a 50 billion-baht SME fund would be established soon to help those SMEs which cannot access the soft loan scheme offered by the Bank of Thailand.

The bank began accepting applications for SMEs affected by the coronavirus crisis on April 27. The loans aim to help ease SMEs' suffering and boost their liquidity, enabling them to pay for necessary expenses, particularly wages.

The two-year scheme, part of the third phase of the government's relief measures, means the central bank will charge commercial banks just 0.01% interest to re-lend to SMEs with a maximum credit line of 500 million baht at 2%.

SMEs must operate domestically, be non-listed companies and still be servicing debts from last year.