Volunteers and airport staff rehearse entry procedures at the passenger terminal at Suvarnabhumi International Airport on Wednesday as the airport prepares to welcome the first group of vaccinated tourists without quarantine on Nov 1.

After testing the water in July with the Phuket and Samui sandboxes, Thailand's tourism-dependent economy is on course to progressively open up to international tourists by waiving quarantine and area restrictions for fully vaccinated travellers from 46 low-risk countries from Nov 1.

The tourism industry is betting on this policy, particularly for the main gateways such as Bangkok, to create a meaningful restart, even though this route to recovery remains bumpy.

Bangkok has seen at least 70% of its population completing two jabs, while all relevant procedures are in place, similar to the provinces of Krabi and Phangnga which are set to also open, said Phiphat Ratchakitprakarn, the tourism and sports minister.

He said that if other pilot areas -- such as Chiang Mai -- are not ready to reopen due to recent caseloads, the provincial governor should decide whether or not to continue with the plan.

In case a new wave emerges, the Public Health Ministry will ensure that medical supplies and staff will be adequate, while each province will prepare beds for Covid-19 patients.

Mr Phiphat said the Phuket sandbox has proved that there is no transmission link between tourists and locals despite the high infection rate of a few months ago, thanks to public health management.

If the sandbox over the past few months was a test, Mr Phiphat said he failed to create a successful reopening due to the sheer volume of visitors for Phuket, and the reopening model still needs to learn from its mistakes.

According to the Tourism and Sports Ministry, the number of arrivals to Thailand from January to September was 85,845, of which 38,699 travellers enrolled in the Phuket sandbox, while tourism receipts from the programme contributed 2.25 billion baht to the local economy.

"The tourism goal for the last two months of this year is 1 million tourists, with approximately 300,000 coming in November," Mr Phiphat said. 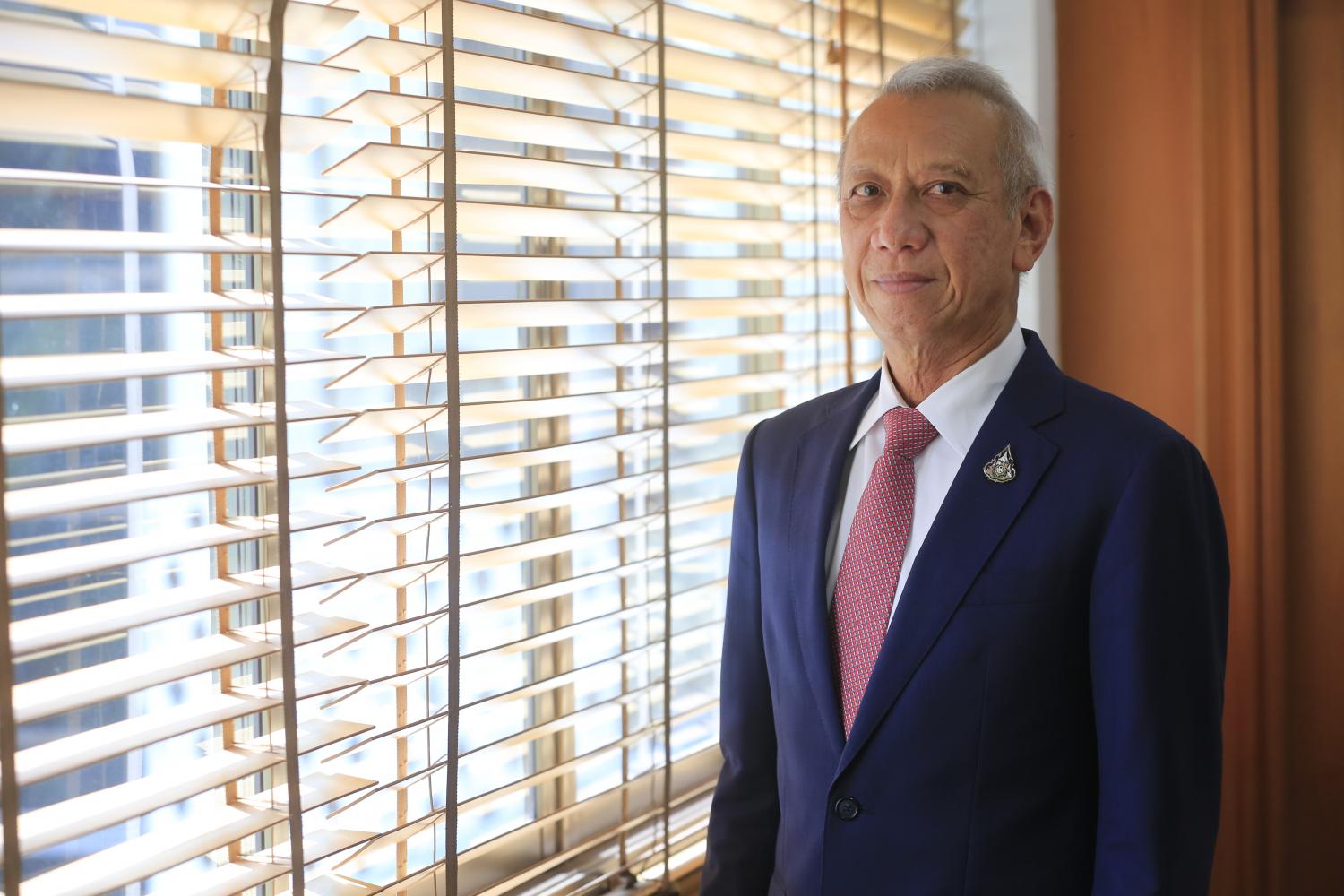 December is expected to be more robust with those who seek winter getaways, including travellers from long-haul countries and golfers from South Korea and Japan.

Neighbouring countries, such as Myanmar, Laos, Cambodia and Malaysia, will also play crucial role in achieving 800,000 tourists per month as seen prior to the outbreak, but these countries must be on the low-risk list and are allowed to visit by land.

Meanwhile, the Tourism Ministry and Foreign Ministry will discuss the implementation of travel bubbles across borders to ensure that tourists won't face quarantine on their returns.

"Thai tourism is gradually reviving from rock bottom," Mr Phiphat said. "The industry is set to officially take off in 2022 after we test the water with the reopening model this year."

He said the number of international tourists should reach 10-15 million next year, alongside 160 million domestic trips, which will contribute 1.5 trillion baht or 50% of the 2019 level.

Mr Phiphat said spending per head per trip under the Phuket sandbox had increased to 60,000 baht, from 45,000-47,000 baht in the pre-Covid era, which meant the industry should focus more on attracting high-spending travellers in the future.