Bangkok Governor Chadchart Sittipunt says he will ask the Centre for Covid-19 Situation Administration (CCSA) to consider allowing nightlife outlets to open until 2am after the situation started to ease in the capital.

From June 1, pubs, bars, karaoke venues, massage parlours and similar nightspots have been allowed to reopen and serve alcohol in 31 provinces after an extended shutdown to help curb the spread of Covid-19, although they are still required to close at midnight.

The 31 provinces comprises 14 reclassified as green zones in the CCSA's colour-coded Covid-19 situation zoning and 17 recognised as blue zones, including Bangkok. ''No problems were reported after the reopening and calls are mounting for the closing time to be extended until 2am,'' Mr Chadchart said yesterday.

He supported the calls, saying an extension of the closing time would help ease overcrowding at those venues. Operators of nightspots were willing to cooperate if the government comes up with health safety measures, Mr Chadchart said.

"When alcohol sales were banned in restaurants during the pandemic, many people resorted to gathering and drinking on roadsides without any control. It is better to allow them [nightlife venues] to open and control them than seeing things go unchecked. It should be brought out into the open,'' he said. 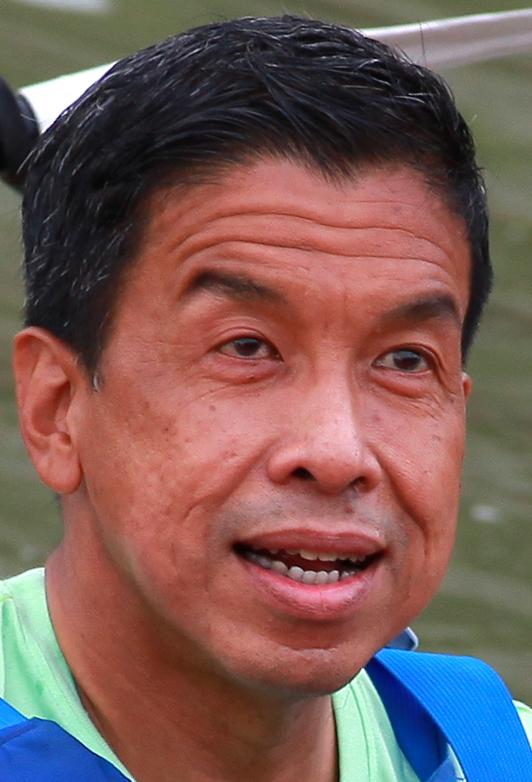 Chadchart: Time to return to normal

Asked whether he will raise the proposal for a 2am closing time with the Bangkok communicable disease committee, Mr Chadchart said he will assess the matter before making a decision.

But he said nightlife outlets contribute considerably to the growth of the economy and an extension of the closing time will attract more people and tourists. "I believe we are ready to get back to normal life,'' he said.

Regarding the possibility of easing the face mask-wearing mandate, Mr Chadchart said the CCSA will make a decision, but the City Hall will recommend such a move considering that the Covid-19 situation in Bangkok is starting to improve.

Bangkok residents should be allowed to remove face masks in public areas and open spaces, though such an idea must be endorsed by local health and medical bodies, he said. Removal of masks will also be raised with the CCSA.

A source at City Hall said the Bangkok communicable disease committee will meet tomorrow to discuss measures to be presented to the CCSA. They include removing the face mask in public areas.

Sa-nga Ruangwatthanakul, president of the association of business operators on Khao San Road, has backed extending the closing time until 2am, saying this will boost income for businesses. ''It will also help others such as taxi drivers, and food stalls,'' he said.

Mr Sa-nga also called on the government to revoke the emergency decree and the communicable disease control law widely seen as deterrents to international tourists.

Government spokesman Thanakorn Wangboonkongchana said operators of nightlife venues and patrons should keep following healthy safety measures. Since the situation is starting to improve, the CCSA will consider a further easing of restrictions, the spokesman said.