Shot from hours of footage of passengers on trains, Railway Sleepers is a vivid portrait of the country's human traffic

The train clangs ahead, moving people and dreams, as it has done since 1893. In Railway Sleepers, a minutely observed film shot entirely on-board a Thai train, we see kids on school trips, young men travelling north and south, hawkers selling food and horoscope books, families and lovers, vacationers who turn the sleeping car into a party venue. They're passengers, and they're also humans. They are, as director Sompot Chidgasornpongse says, a collection of faces that make up a portrait of Thailand.

Railway Sleepers (or Mon Rot Fai in Thai) will be showing next week at the World Film Festival of Bangkok, a 10-day event starting on Monday (see box). Sompot began shooting the film in 2008 as his thesis film while he was studying at California Art Institute. He spent several years making dozens of train trips around the country -- to the North, Northeast and even the South at the height of the insurgency -- and a few more putting together hundreds of hours of footage.

Over eight years later, the topic Sompot's chosen out of artistic interest becomes relevant in other ways too, with the ongoing struggles to build (or not to build) the country's high-speed train, a project that mixes political tussles and economic debates that won't end soon.

"One day when I was a student in California, I took a train out of the city. It was late afternoon, the light was beautiful, and there was this Mexican boy sitting across from me," Sompot recalls. "He begins talking to his father, asking questions in Spanish. I didn't understand Spanish, but I sort of knew what they were talking about. That got me thinking about the time I took a train in Thailand when I was a child. That was the first idea for the film."

Sompot structures the film as a two-day-two-night journey, though the images have been assembled from his countless trips up and down Thailand. Except the opening and ending scenes, Railway Sleepers is 102 minutes of pure observation. The camera watches the passengers, the staff, the scenery, the hawkers, usually up close, signalling the limited space of the bogey, and we catch bits and pieces of their conversation or sometimes songs. It watches and listens without judging or commenting -- we're not even sure where the train is at any moment -- and we're invited to piece together the visuals and sound into a complete picture.

What gives the film a historical perspective, however, are the first and the last scenes. Railway Sleepers opens with a full royal speech given by King Rama V when he presided over the opening of Siam's railway line on April 11, 1893. Then in the final scene, Sompot allows himself an experimental touch and time-travelling when he has an actor playing a foreign surveyor and talking about the construction of the Siamese railway 124 years ago.

"I don't want to make everything too pessimistic," says Sompot. "But as the train keeps moving people, it's also frozen in time because it hardly improves over the century. In a way I want the film to be a record of an unmoving history, and the people we see are like ghosts trapped in the place that doesn't go anywhere."

Sompot deliberately leaves out signs showing where the train is. We gather it's the North because of the view, and the South because hijab-wearing passengers share bogeys with gun-toting security personnel. To shoot on-board -- on any train route -- Sompot had to obtain permission from the State Railway of Thailand every four months; that was already lenient because at first he was instructed to have clearance before every single trip he was making.

But it's the unspoken permission he gets from the passengers that is more important.

"We carried a big tripod to steady the camera on the moving train. So when we got on, everyone saw that we were shooting a film," says Sompot. "But because we shared a ride with them for hours, sometimes overnight, they soon began to relax and let us film them without being aware of the camera. That way we got the images we wanted.

"I believe that by observing people, we can learn many things. I hope the images in the film show us about everyday life in Thailand -- the way people talk, behave, their conversation, etc. It's nothing big, but maybe it's part of the portrait of Thailand."

Railway Sleepers will screen at the World Film Festival of Bangkok, SF CentralWorld. Showtime is Jan 25 at 8pm and Jan 27 at 1pm.

Picks of the 14th World Film Festival of Bangkok

The 14th World Film Festival of Bangkok begins on Monday at SF CentralWorld and runs until Feb 1, with over 60 films on the menu. Here are some of our top picks. Check out www.worldfilmbkk.com for the schedule and full programme. 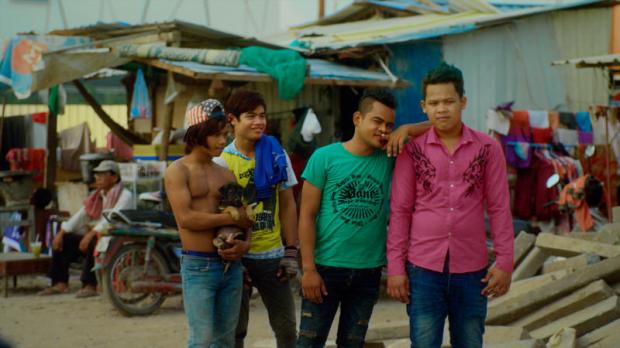 This Cambodian film premiered at Cannes last year and garnered a fair share of acclaim. Set largely on Koh Pich, a vast real-estate development near Phnom Penh, the film tells the story of young construction workers navigating the new-found freedom of their society. Directed by Davy Chou. 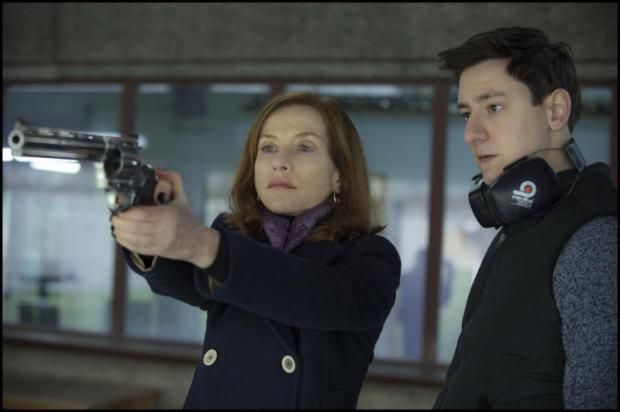 The acclaimed French film stars Isabelle Huppert in a riveting performance as a woman who was raped in her own house. Her reaction to the supposedly traumatic incident is beyond anyone's imagination. Directed by Paul Verhoeven.

This soulful animation tells the story of a shipwreck survivor and his new life with a red turtle and other creatures on a remote island. Part existentialist drama, part animalist myth, the film has no dialogue and is full of beautiful moments. Directed by Michael Dudok de Wit.

In this Italian documentary film and winner of last year's Golden Bear, we go to Lampedusa, an island off the Italian coast where boats carrying refugees from Africa arrive.

My Life As A Zucchini

This children's animation has racked up rave reviews for its melancholic story of an orphaned boy and how he deals with childhood tragedy and abandonment. Directed by Claude Barras.

This wildly unpredictable French film tells the story of a filmmaker who fathers a child with a peasant woman in rural France. But art, family, sexuality and the call of the wild take turns complicating his life. Directed by Alain Guiraudie.

In this Singaporean drama, a man visits his old friend, and what seems like a friendly reunion turns into the gradual revelation of a painful secret from the past. Directed by Tan Bee Thiam, Lei Yuan Bin. 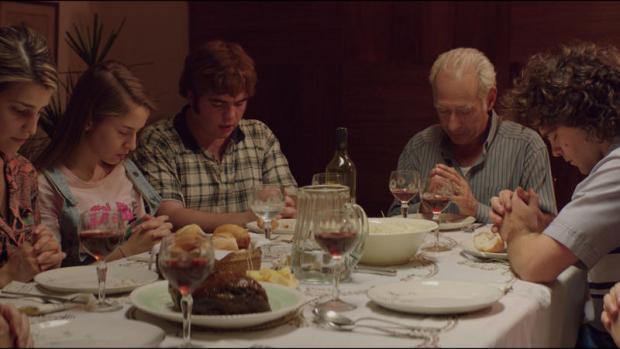 This Argentinean thriller tells the true story of the Puccio clan, who in the 1980s work with the military government to kidnap political opponents. Directed by Pablo Trapero. 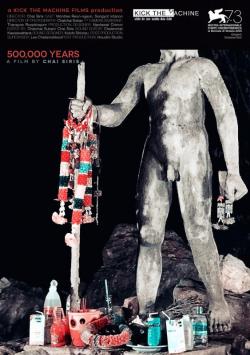 This Thai short film takes us to an archaeological site in Lampang where they found the fossils of a Homo erectus 17 years ago. Now nobody cares about this scientific discovery, just locals going there for spiritual activity. Directed by Chai Siris.