ChangChui in Thon Buri is a hip new space full of bars, art — and a 55m-long decommissioned aeroplane. Life braved the traffic to check it out

Touted as an art gallery, theatre, cinema, co-working space, cafe & restaurant, design studio, exotic garden, vintage barber and private museum -- among several other creative things -- ChangChui has become the talk of the town in recent days as much for its artsy, hipsterish concept as its contribution to the massive traffic congestion in the Bang Plad area since its opening last Friday. Over the weekend it attracted thousands of visitors, shoppers, diners and selfie addicts who feasted on ChangChui's industrial chic backdrop. By last Sunday, the space suggested through its Facebook page for visitors to come by taxi, for the convenience of everyone.

Founded by Somchai Songwattana, who owns the FlyNow fashion brand, the 11-rai ChangChui looks set to raise the profile of the unassuming Thon Buri neighbourhood where it stands. From buildings made of ridged galvanised iron sheets and window frames to the 55m-long decommissioned aeroplane in the middle of the space, it is difficult to deny ChangChui's unique aesthetic style.

All cool things are present: craft beers, handmade artisan products, performance spaces, upgraded street food. For urban lifestyle consumers, ChangChui (literally meaning "careless craftsman") seems to have a little something for everyone, but whether the space will maintain its allure to become a new hot spot hangout, or merely a traffic death-trap, will remain to be seen.

Life recently took a gander through the space to see what it's all about and here are the more notable attractions we found. 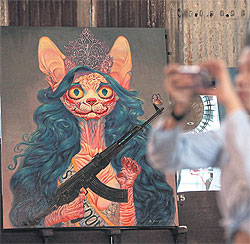 Disregard the rickety-looking exterior. Doo Chit Laew Arai Gor Chang (a pun on a Thai phrase meaning "do whatever you want after watching") is a cinema and performance space curated by the Documentary Club group and renowned contemporary dancer Pichet Klunchun, respectively. There are enough seats for about a few dozen people (though it's perfectly acceptable to sit on the ground), and tickets cost 100 baht. Films and/or live-performances will be rotated every week, with this week's offerings including the documentaries We Are X, which follows the 80s Japanese glam rock band, and Oasis: Supersonic, a look at the rivalry between the Gallagher brothers that destroyed the band. A roster of films will be programmed throughout the year.

Starting tomorrow (and lasting until Sunday), the venue will host a free architecture exhibition by Navinda Pachimsawat titled "Human", as part of the Bangkok Design Festival to be held at ChangChui this weekend.

Curated by Thai pop-producer and artist Boyd Kosiyabong, the Chang Chuem museum (which translates to "iron welder") is a showcase of Boyd's vast collection of toys, not the least of which are multiple life-sized Ironman replicas. The area is also said to be a venue for mini-concerts from artists under the Boyd's LOVEiS label, as well as the location for the second branch of the famous "Nong Ta-Prachan" CD store.

Last Saturday, the space was also the venue for the "Not So Cute" photo-exhibition by Naphat Art-gla, resident photographer for LOVEiS. The event was attended by Boyd, as well as Nop Pornchamni and other artists.

If food stalls aren't your thing, head to Dak Din for some classic Thai comfort food. Decorated in a homey-yet-sophisticated atmosphere, complete with old-timey Thai music and a dash of contemporary art, the food court offers quality street food like pad Thai and beef noodles from 10 of Thailand's most renowned eateries. The food offered will also reportedly be changed every six months, meaning that certain restaurants that are currently open there won't be available in the future. Those of us who live too far from Salaya, for example, may want to take this opportunity to try out the famous Gow Lek Hong-Kong Sukiyaki before it is rotated out.

We would be remiss to not mention the space's most prominent landmark, which is the carrier plane itself. While reportedly meant to become a restaurant in the future, the interior is still under construction, though you can enjoy a good drink under the neon-lit belly of the plane at the Runway Bar. While the current offerings aren't exactly special, you can always get some local or imported craft beers from the nearby Hoi bar, situated in what seems to be a re-purposed train car.

Insects in the Backyard

No, this has nothing to do with that banned film. What it does have are a variety of insect-based dishes, prepared in the most deceptively appetising way possible. This includes putting insects in steaks, pasta and even desserts, such as their recommended chocolate-covered crickets. If you're in for an adventure and an experience, you most likely won't find anywhere else, this is the place to be. It's actually very tough to miss; look for the ramshackle old building with all those giant insect legs over it. 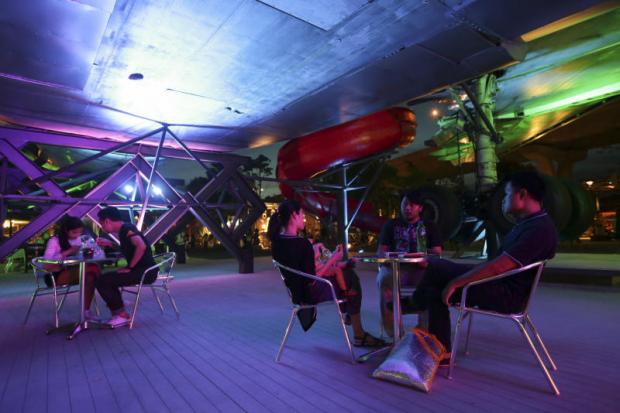 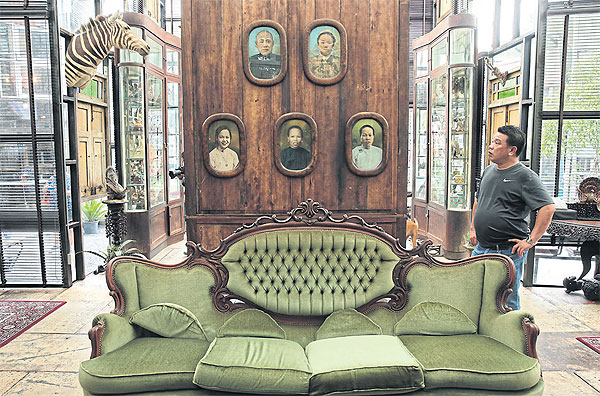 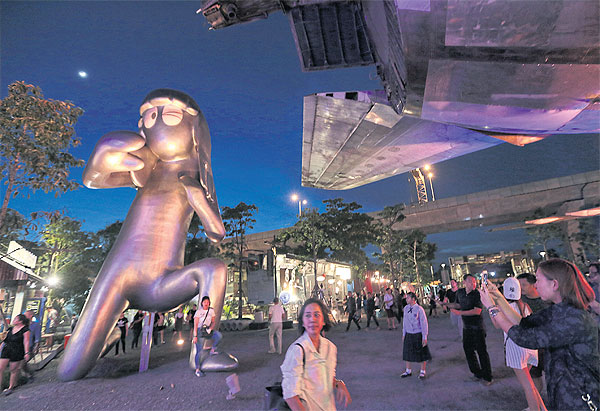 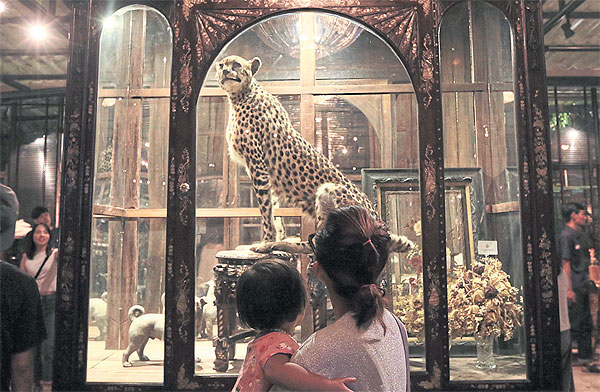 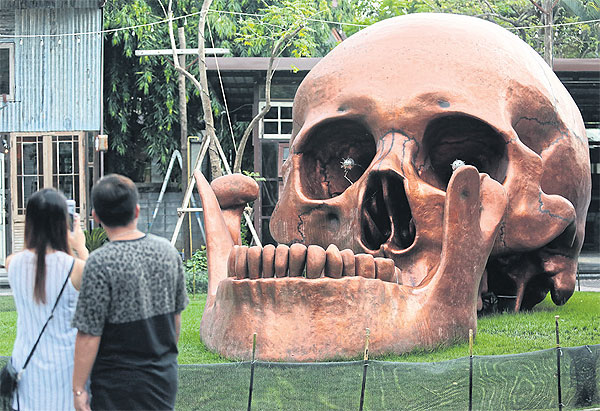