Setting it off
Life
Arts & Entertainment

The former I.O.I member continues to map out her musical trajectory with a second solo EP, offering glossy, dance-floor-friendly electro-pop

From its humble start lurking in the shadows of J-pop to partially dominating the globe, the unstoppable power of K-pop has been fascinating to witness. Today, in the hazy wake of the Gangnam Style craze, the genre has grown to have its own annual convention, KCON, which is aimed to celebrate South Korean culture at various locations around the world. In North America, K-pop boy bands and girl bands are being received with open arms. Groups like seven-member boyband BTS have even gone so far as to win 2017's Billboard Music Award for Top Social Artist, beating pop royalty like Justin Bieber, Selena Gomez and Ariana Grande.

Enjoying and appreciating K-pop is one thing, but when it comes to actually navigating its ecosystem, this can indeed be a daunting task. Backed by the massive machinery of various entertainment agencies and a trainee system, the industry tirelessly churns out new talent on a regular basis. While most of these so-called idol bands will be cut from more or less the same cloth, some will bring a little extra something, worthy of your time and attention.

Which brings us to Chung Ha, the 22-year-old singer who has recently metamorphosed from 11-member girl band I.O.I into one of K-pop's most promising solo artists. After the success of her 2017 dance-pop debut EP Hands On Me, she's followed it up with Offset, a five-track mini-album that further highlights her potential as K-pop's go-to dance diva.

Introduced by the sensual, interlude-like title track, the EP finds Chung Ha getting right down to business on lead cut Roller Coaster. Produced by K-pop hit-makers Black Eyed Pilseung and Jun Goon, the upbeat electro-pop track matches her coy vocals with R&B undercurrents. "I remember my very first time in love … So I'm in love," she sings as she likens the experience of falling in love to a roller-coaster ride.

Do It comes with all the on-trend elements of today's Top 40 singles: reggae melody and trap beats. Chung Ha's vocals here are pretty remarkable and somewhat reminiscent of Ariana Grande. In fact, the whole vibe recalls Grande's single Side To Side. Bad Boy is an exuberant, brass-inflected offering, though it pales in comparison with closer Remind Of You, a yearning piano ballad about a lost love.

Despite its short length, Offset does provide a solid glimpse into Chung Ha's all-round talent as a rising K-pop performer. With powerhouse vocals at her disposal, she knows how to use them to full effect whether on dance jams or torch songs. This EP picks up where Hands On Me left off, yet is still indicative of what she will be capable of if/when she's given a larger format (ie a full-length album). K-pop might be on the verge of oversupply, but do keep an eye out for Chung Ha. With this level of versatility, this girl's poised for greater things.

Fresh from putting out his debut LP Soil last year, enigmatic singer-songwriter Josiah Wise, or Serpentwithfeet, returns with a surprise collaboration with Ty Dolla $ign. Titled Receipts, the gospel ballad is "a snapshot of two brothers rhapsodising about unforeseen romance", according to Wise, who wrote it when he first moved to LA. "Who taught you how to love me?" he asks in his multi-tracked vocals with a priest-like authority. Sliding in, not with a reply, but a soulful verse that further underscores Wise's point, Dolla $ign fittingly opts for classic biblical metaphors: "Tell me, how did I deserve you … I've been dealin' with some demons/ She's an angel." 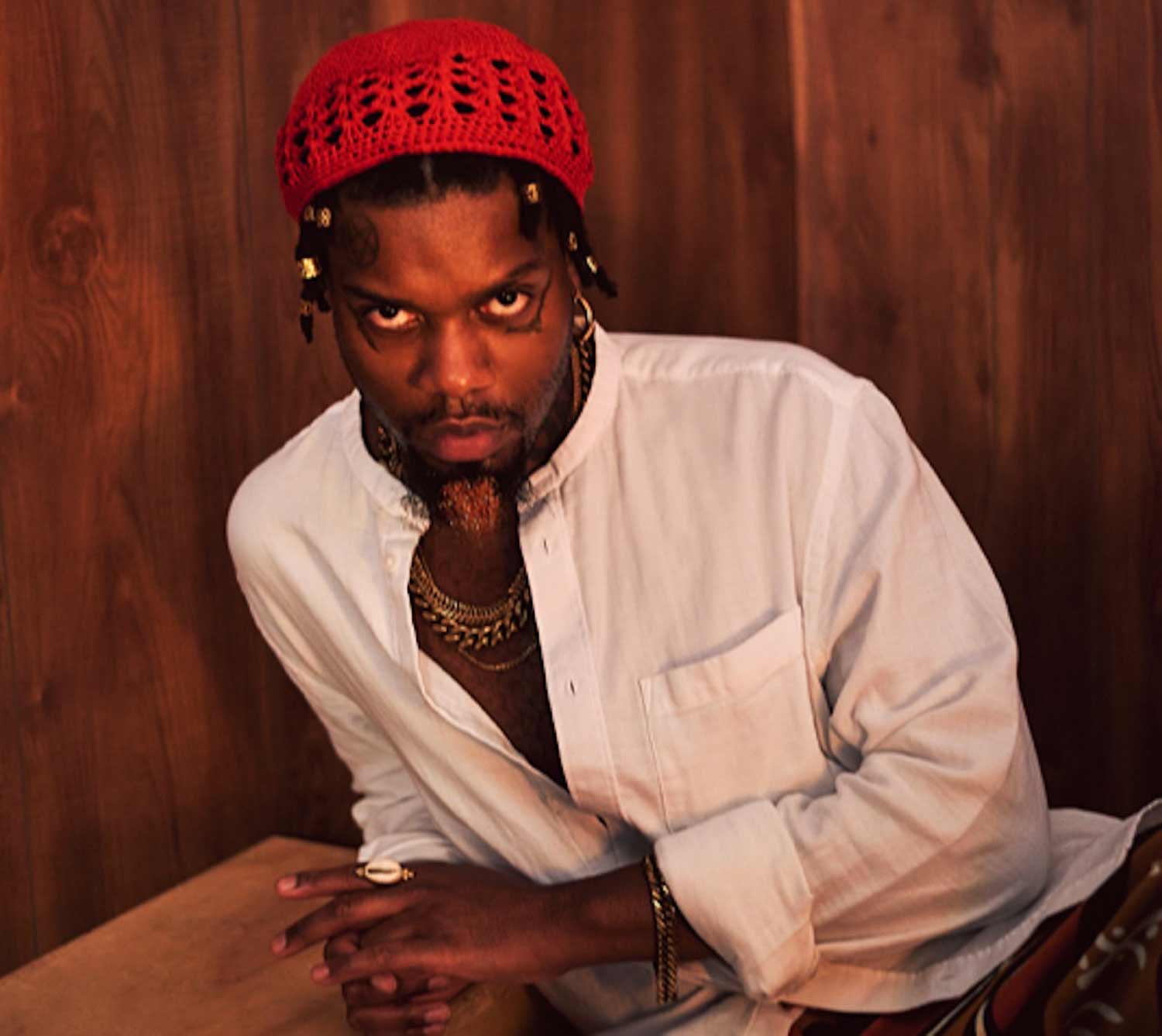 Not to be confused with Two Door Cinema Club, who are from Northern Ireland, up-and-coming indie three-piece Two Day Coma hail from the other side of the Irish Sea, an English county called Bristol, to be precise. The band had shown a glimmer of brilliance back in 2017 with their debut EP, A Few Days That We Don't Speak Of, although it wasn't until the release of the endearingly hypnotising Shudder earlier this year when we finally became convinced that these guys are on to something. Here, vocalist Tom Harris and his pals have managed to remain in the same sonic sweet spot with their latest, Stuck, a breezy ditty that combines laid-back slacker rock with the earnestness of indie folk. 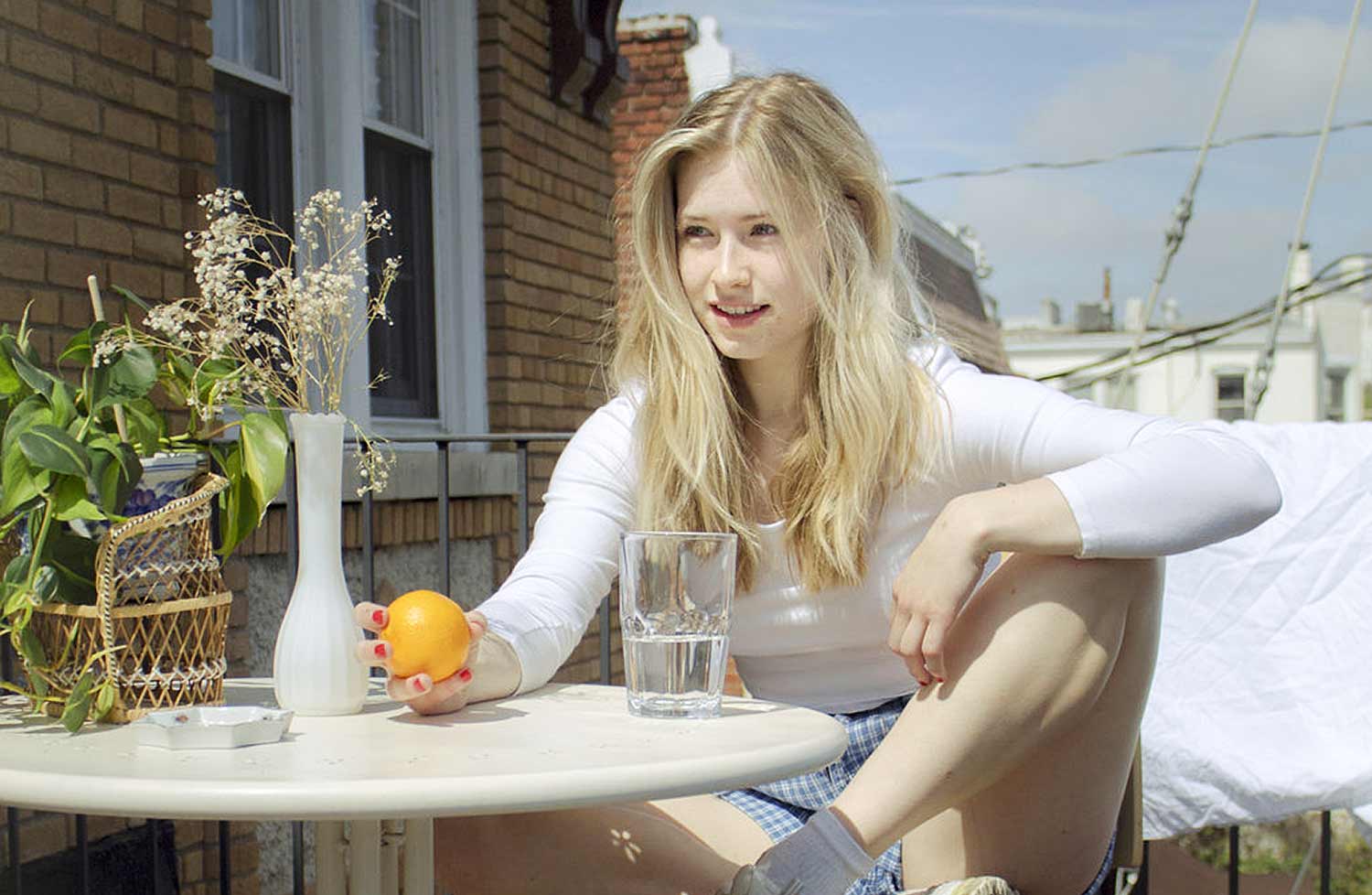 "People come and go, they're all the same it seems/ Got too many holes where lovers used to be," muses Charlottesville-based singer-songwriter Kate Bollinger on the opening track of her five-track debut EP I Don't Wanna Lose. Like the singles before it, the song finds Bollinger and her four-man band exploring the slightly offbeat side of jazz-inflected dream pop. Some have likened her style to that of Mac Demarco, which we reckon is a fair comparison. Vocally, though, hers is entirely in a league of its own. You know that feeling when you rest your weary head on a soft pillow? This comes pretty close.

If Two Day Coma's Stuck sounds like your kind of jam, you'll probably dig Bamily's Hey Raoul as well. Like the Bristol boys above, the London-based quartet aims squarely at making breezy, feel-good music fit for lounging around the house or soundtracking a sophisticated house party. Preceded by the grooving Hello Stranger, their new cut Hey Raoul leans toward the more soulful side of the equation, fusing subtle hip-hop beats with funk undercurrents. "Hey Raoul! I missed you man/ We need to talk!" yelps the vocalist as he bumps into an old pal, sounding like a hip-hop star from the 90s. 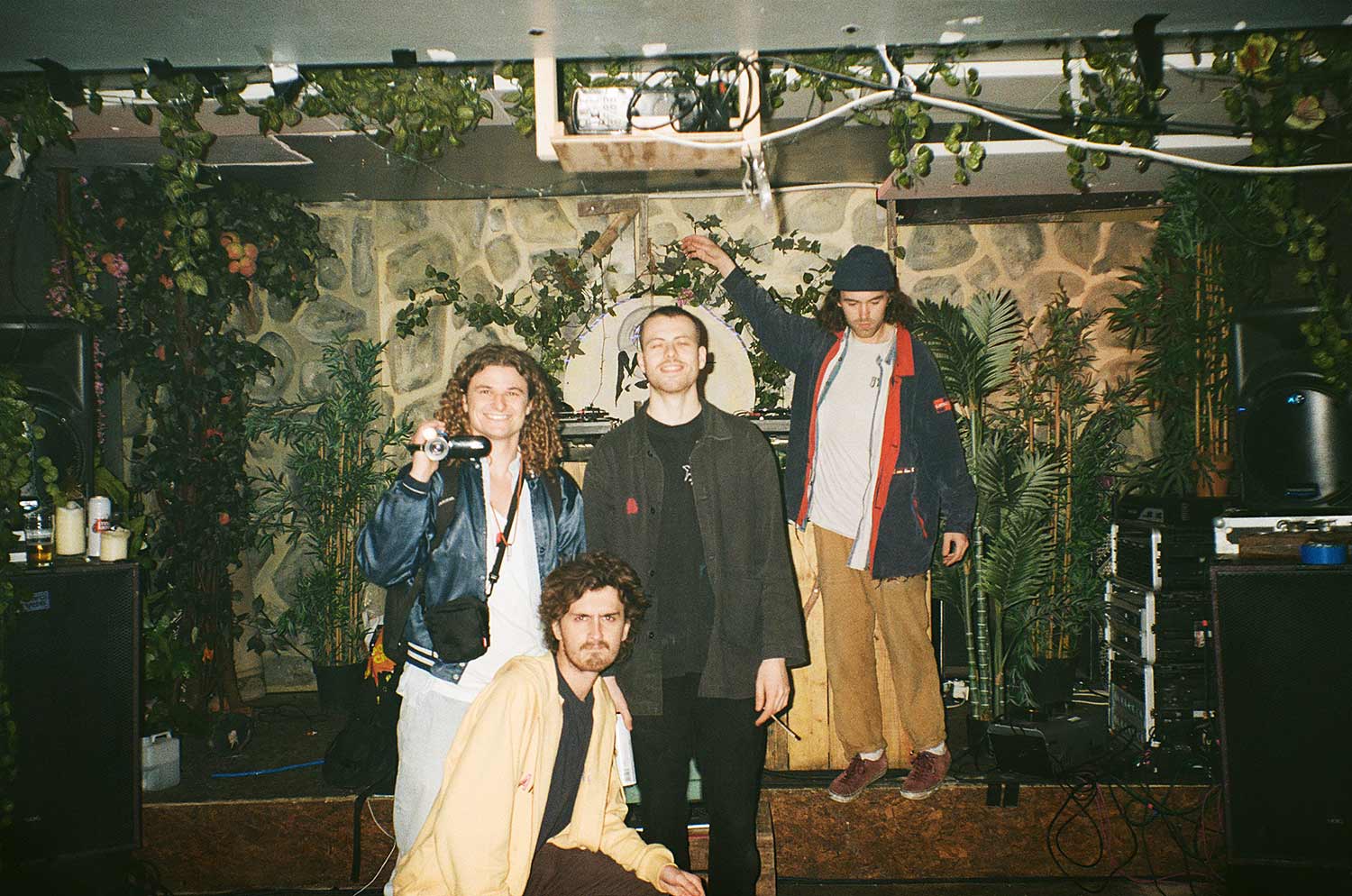 Let's admit it: we probably won't live to see the day when the Gallagher brothers stop being at each other. But that's okay, as long as they continue to crank out new material. Speaking of which, the younger Gallagher has come through with The River, the second single lifted from his September-due second solo album, Why Me? Why Not. Co-written with Greg Kurstin, who previously helmed Shockwave, the song doesn't deviate too far from Gallagher's vintage rock styling and his belligerent ways conveyed through his lyrics ("You gotta scream and shout/ If you're gonna work this out/ Change comes when the water falls/ I've been waiting so long for you down by the river").