The wait for and the painfully gradual lead-up to the release of Friendly Fires' third studio album, Inflorescent, have been a year-long affair, a process that began early last year with a quiet banger Love Like Waves. The way the album unfolds over the course of 15 months is perhaps not the most ideal in the age of music streaming where artists and labels have to appease elusive algorithms and metadata by constantly pumping out what they hope would be a next big smash. But unlike some, Ed Macfarlane, Jack Savidge and Edd Gibson are not about that one-album-a-year life. In fact, all of their studio releases so far have been more or less spaced out -- their 2008's debut LP didn't see its follow-up until 2011's Pala and there's a solid eight-year gap between Pala and their latest full-length, Inflorescent. This may be part of the reason why Friendly Fires are not really interested in catching up with the trends because they just don't see the point.

On Inflorescent, the freedom to do whatever they're pleased is evident. While Pala was geared towards the percussion- and brass-driven tropical soundscape, this one aims squarely at the beloved soul-funk-disco nostalgia. Listening to tracks like Can't Wait Forever, Silhouettes, Sleeptalking, Kiss And Rewind, and a cover of Charles B & Adonis' Lack Of Love, one could trace their influences back to early club music whether it's new wave, synthpop or house.

It's not just all throwback, however. FF also offer up gems that straddle past and present (and perhaps future?) such as Offline, Cry Wolf, Almost Midnight and particularly Heaven Let Me In, the Disclosure-produced standout brimming with strutting beats and a life-affirming message ("I could wait on the sideline but I dive right in/ Since I made a decision to free my soul/ You know that I'm fine with the things that I can't control").

Quotable lyrics: "Take a leap and do it now/ If the house is burnin'/ I don't want to be the last one out" (Run The Wild Flowers).
The verdict: Inflorescent has been eight long years in the making, so it's understandable that some fans may have moved on. For those still sticking around, proceed to reap your rewards.
Listen to this: Heaven Let Me In, Offline, Kiss And Rewind, Run The Wild Flowers. We gushed about Suthep Entertainment and their hugely addictive ditty Chai Nat Dan Sawan (Paradise Chai Nat) a while ago. And for good reason -- their music exudes the simple, unbridled joy that's been missing from pop music lately. Their new single Mua Rai Ja Jai On (When Are You Gonna Give In?) treads the early 90s mid-tempo pop route and brings to life a true story of a guy who opened a restaurant called Mua Rai Ja Jai On in order to woo his crush. "When are you gonna give in? Keeping me all hot and bothered," laments frontman Wicha Teddaroon. "When will you heart sway my way/ And tell me you feel the same?" And if anyone was wondering, the aforementioned restaurant is now closed although the jury is still out on whether the lady in question has given in.

Keane / Love Too Much

After sending fans down the memory lane with a compilation of live performances and odd demos entitled Retroactive EP1, Keane have proceeded to reveal their fifth studio album, Cause And Effect, thus officially ending their hiatus between full-length records. New single Love Too Much sees the UK quartet hashing out the "do-everything-with-love" platitude over their old trusty arena rock piano. "Then we love too much/ Or we push too hard/ Or we fly too high/ Or we go too far… For a moment I was all that I could be/ Nothing can take that away from me," the chorus offers the classic Keane sentiment. Feels just like they haven't left, really.

Sir Was / No Giving Up

Upcoming Swedish singer-songwriter Joel Wästberg has been combining his experience as a trained jazz saxophonist and his passion for African rhythms into a solo project called Sir Was since 2016. Here, the Gothenburg-based artist returns with the promise of Holding On To A Dream, his sophomore album which follows 2017's Digging A Tunnel. First cut No Giving Up introduces a lusher sound that paints stark contrast to the overall lo-fi vibes of his debut. "Yeah, I had hopes for you and me/ Time allows us both to see/ Let it in to let it out/ 'Cause this life keeps on crashing in," Wästberg reminisces about his past love over percussive elements and slinky basslines. 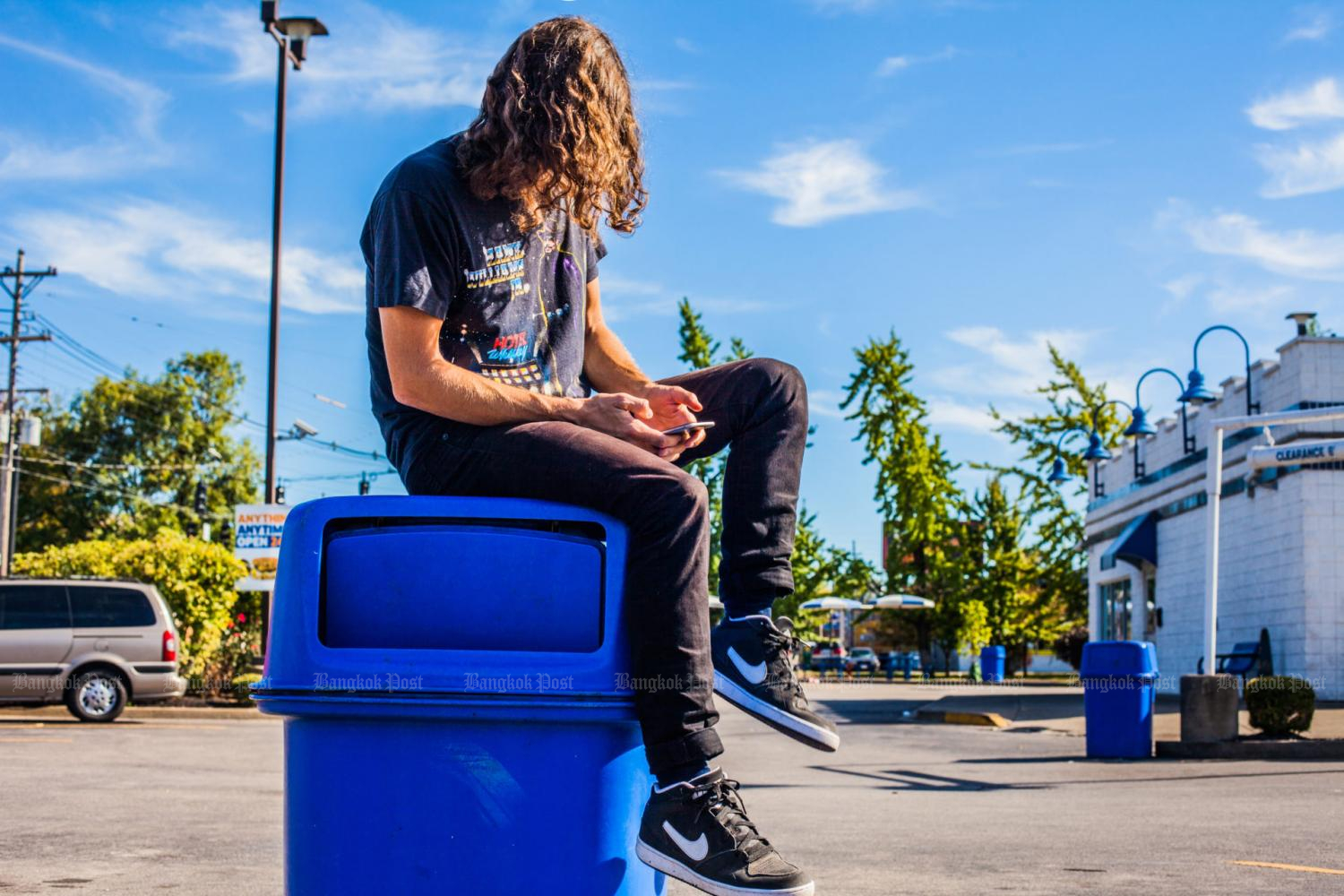 "I'm still looking for my own version of America/ One without the gun, where the flag can freely fly/ No bombs in the sky, only fireworks when you and I collide," Lana Del Rey minces no words on the sparseLooking For America, a track written in response to recent mass shootings in El Paso and Dayton. This isn't the first time Del Rey has expressed concerns about what the US of A has become, she's penned and sung similarly-themed songs like Coachella – Woodstock In My Mind and When The World Was At War We Kept Dancing, both of which appeared on her 2017's fifth studio album, Lust For Life. 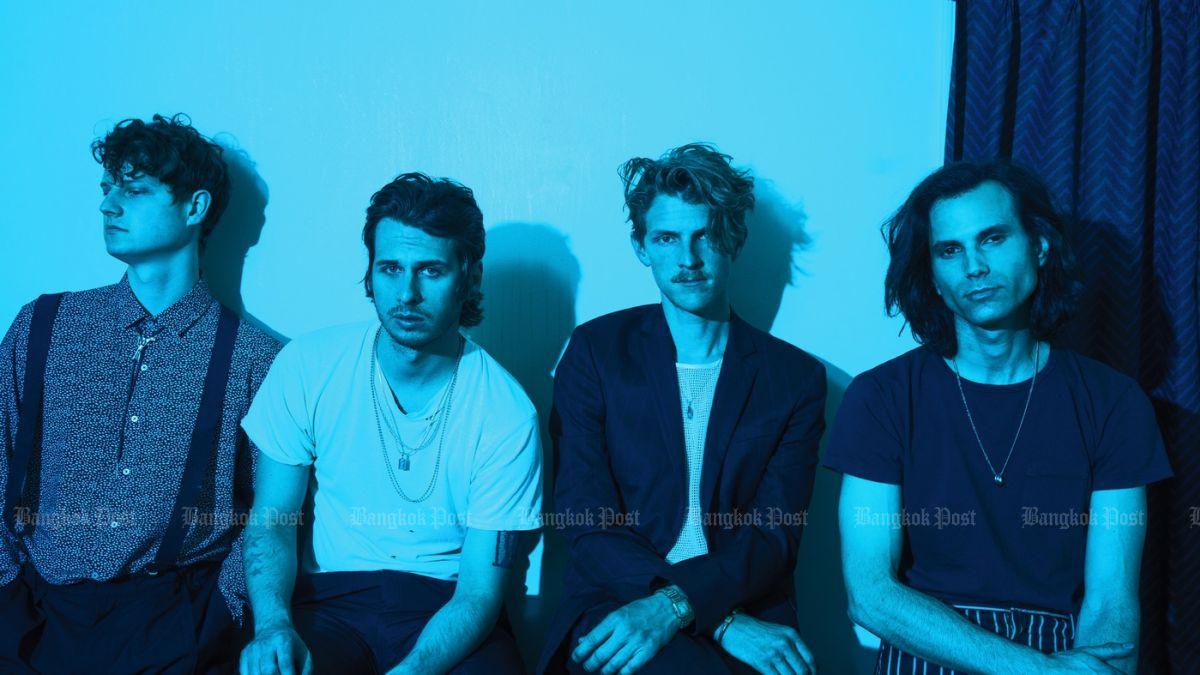 LA indie group Foster The People have been teasing their upcoming fourth studio album with lead cuts Worst Nites and Style, and here we have their third, Imagination. Not unlike its predecessors, the song hints at the band's shift towards a psychedelic, more guitar-driven direction which marks a significant departure from their indie-pop origin. Lyrically, Mark Foster sings about human's unique ability to use imagination as a way to escape from and cope with reality ("We can't change the things we can't control/ It's summer somewhere so you shouldn't be so cold").