Get dancing with Ferragamo

Besides being a means of creative expression, dance can also be regarded as a moving frame of mind, a liberating act and a universal language.

Ferragamo has released a capsule collection "Let's Dance" along with a short film that depicts a symbolic dialogue between dance and the brand's light and comfy footwear. Directed by Danielle Lessovitz, the film celebrates the spirit of modern women.

Each with their own personality, style and individual challenges, three contemporary dancers Anita Lorusso, Naomi Weijand and Tania Dimbelolo present a series of ensemble and solo performances.

The short film is accompanied by a series of photos that together will form the Let's Dance campaign on social media and ferragamo.com.

The Italian fashion house has also launched a dance challenge for the Ferragamo community and its new TikTok channel.

Anyone can follow the tutorials by the three dancers, try out the different choreographies, film themselves and post using the hashtag #FerragamoDanceChallenge. The best videos will be shown on Ferragamo's TikTok and Instagram accounts.

Some famous friends of the brand will also be putting themselves to the test with the same choreographies in what will become a series of mini-films.

The Let's Dance collection include ballet flats with a metal buckle and logo; an ultra-soft, lightweight lace-up crafted from nappa leather with elastic inserts; a Gancini moccasin in the same style; a pump with a chunky heel and lasered upper; and a soft boot in nappa with refracted block heel. 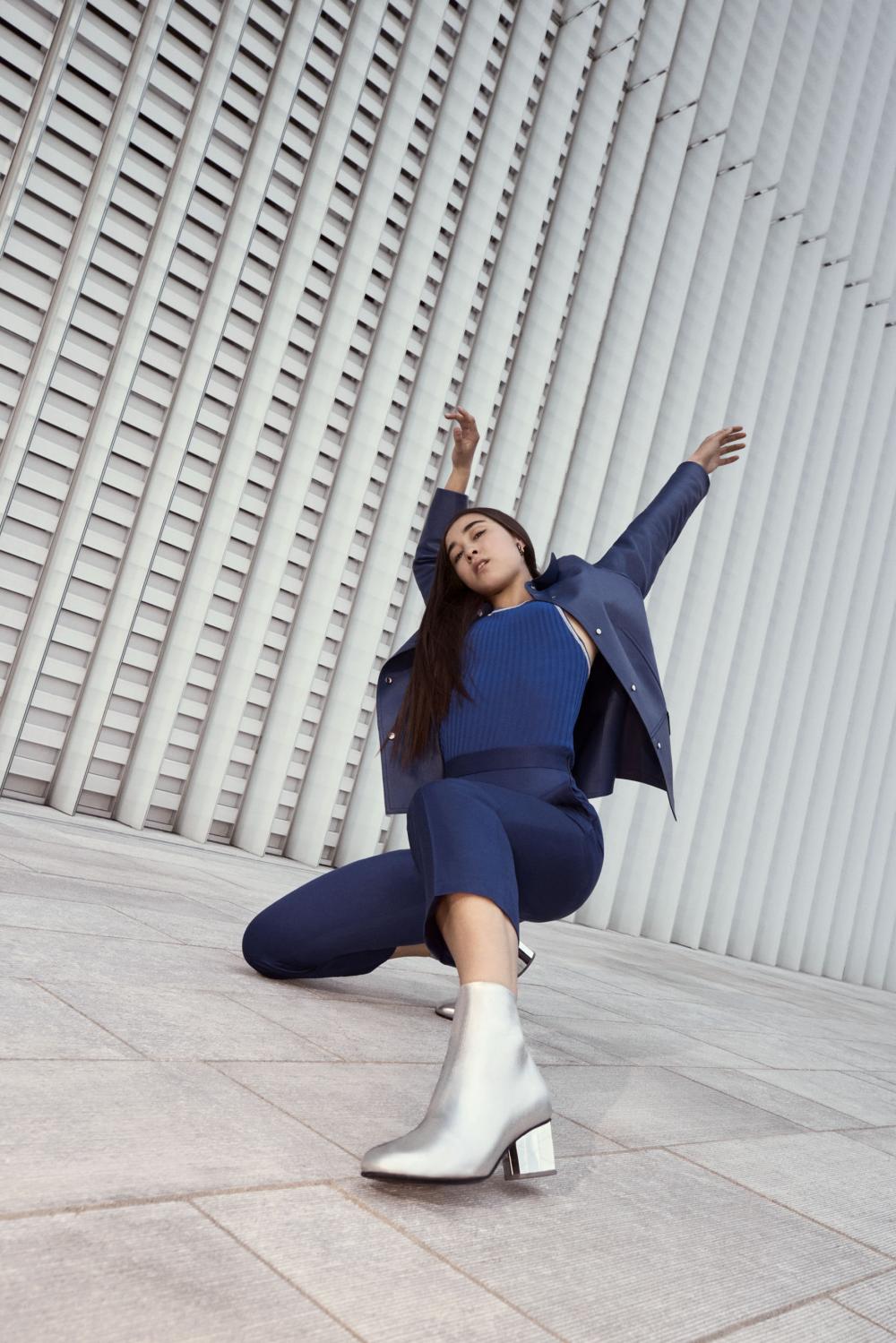 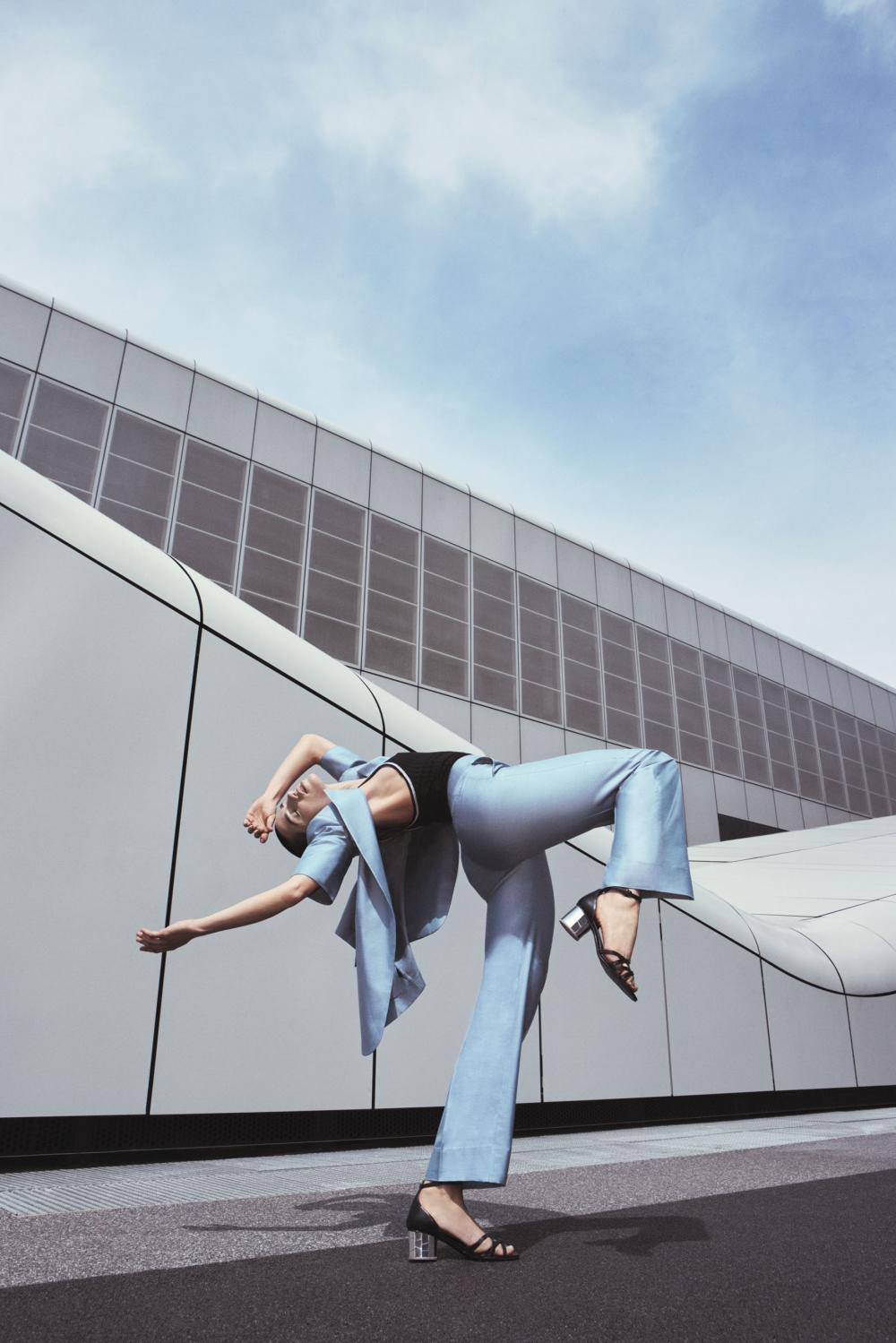 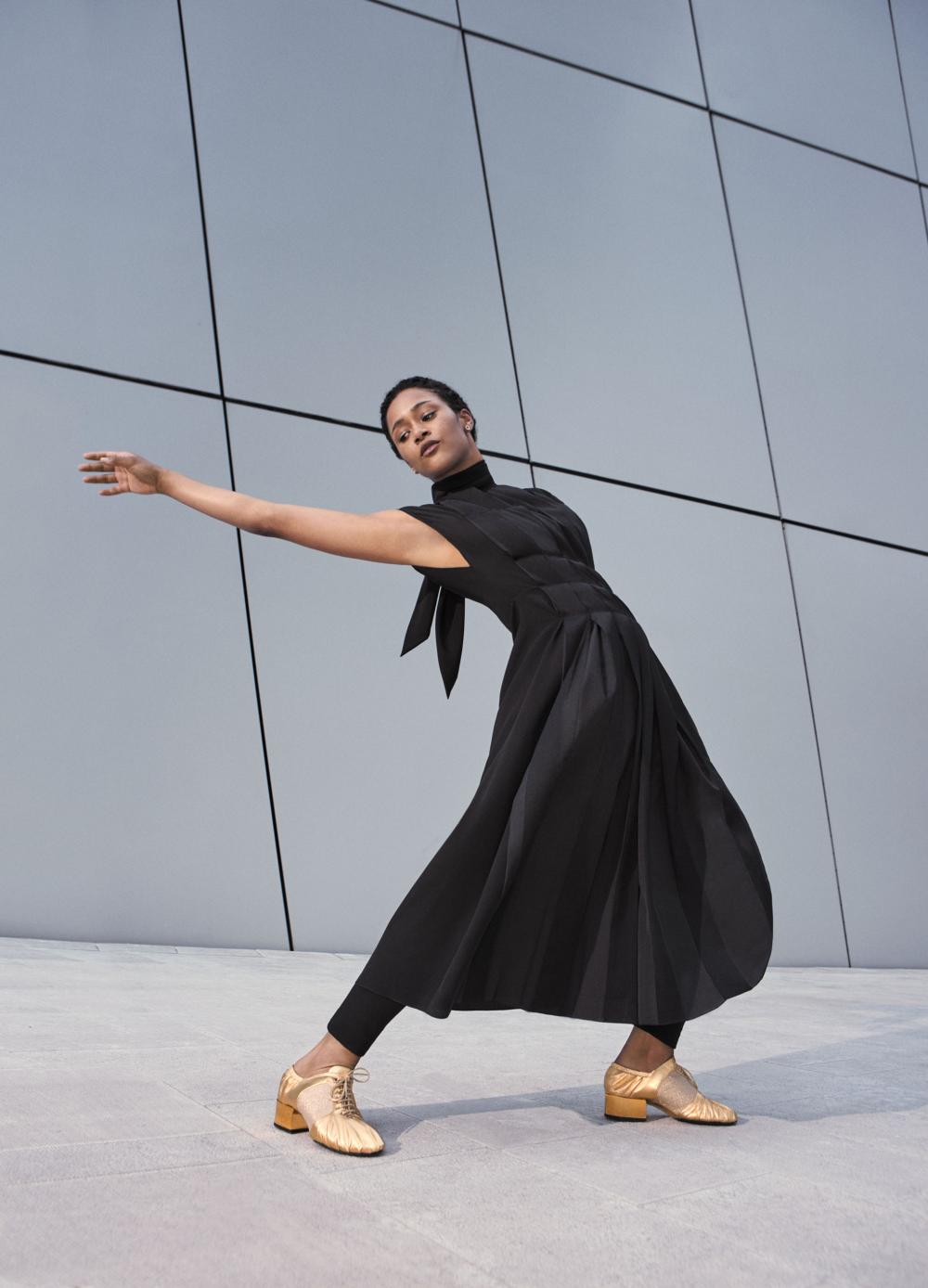