Never give up
Life
Arts & Entertainment

NFT artists Veerachai Duangpla and Rachakrit Suttarattanamongkol failed when they first tried to sell their works on the digital art market. However, they didn't give up. Gradually they learned from their mistakes and moved forward until they achieved the first step of success.

Veerachai and Rachakrit are among the rising artists who have joined the lucrative NFT (non-fungible token) crypto art market in Thailand, where people regardless of age can make money from their creativity. Many crypto art enthusiasts feel encouraged to follow the footsteps of successful artists in hope of raking in some income. Nonetheless, not everyone can be successful at selling NFT art even though there are marketplaces that help artists to showcase their work to international collectors.

Veerachai and Rachakrit focus on creating NFT art on the Opensea marketplace where anyone can apply by paying an entry fee. The uniqueness of Opensea is that collectors prefer NFT crypto art that are created in multiple editions.

Veerachai, aka The Duang, is a former cartoonist for leading Thai comics Kai Hua Roh and Mahasanook. His successful collection "Gangster All Star" portrays various comic gangster characters influenced by Japanese manga. The first piece of the collection started at 0.009 Ethereums (1,247 baht at time of press); currently, the highest price is listed at 100 ETH. Veerachai has a massive roadmap for his gangster theme which is divided into three collections -- "Gangster All Star" (50 pieces), "Universe" (500 pieces) and "Evolution" (7,000 pieces). The profile portraits of the gangster characters are captivating with elaborate details including hair styles, outfits and personal items. 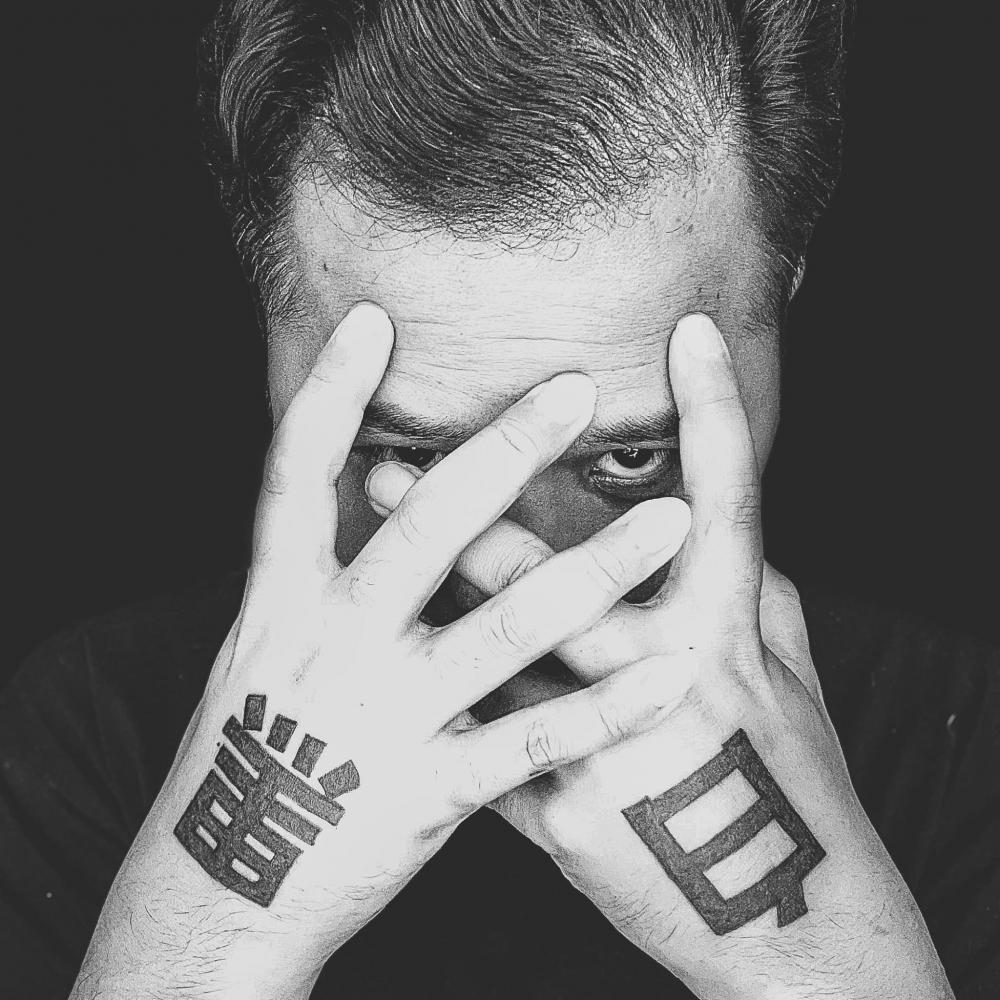 Before Rachakrit became a freelance animator, he worked at several renowned Thai studios, including RiFF Animation Studio and The Monk Studios. Rachakrit opened his Opensea account only a couple of months ago and his collection "The Manta" has received positive feedback from collectors. Rachakrit started his collection at 0.025 ETH and currently his highest priced NFT art is listed at 2 ETH. "The Manta" showcases Rachakrit's creativity, especially the designs of mantas that were inspired by Japanese food. The animator plans to create 100 pieces for his collection.

Life spoke to Veerachai and Rachakrit about the ideas behind their collections and their strategies for success.

How did you come up with the idea of your first successful collection?

Veerachai: I applied my experiences in making comic stories when creating the collection. It was not different from making an interesting plot for a comic story. I like black comedy and draw many gangster characters. I discovered an old drawing, which was a profile portrait of a gangster, and I thought it was cool, so I started from that. My first five characters sold out in one day. After I sold 10 more characters, I felt I was on the right track. Some people on Twitter even chose me to be the artist of the week or the artist of the month.

Rachakrit: I enjoy diving and like manta rays because they look like they are flying in the sea. I failed to sell my first collection, so I observed what other creators did. I decided to create manta rays in different characters to attract collectors, such as pixel, robotic and adorable characters. I also reduced the price of 0.1 ETH from the first collection to 0.025 ETH and I was able to sell a couple of items the first week. Veerachai, did being a famous cartoonist in Thailand help you to sell your NFT crypto art?

Veerachai: Not much. My advantage is my experience in the comics industry. Some people misunderstood that because of my fame, I could sell my NFT art easily. That was not the case. I released several collections that were not very successful.

Can you tell us more about your roadmap?

Veerachai: Fifty characters in the first collection 'Gangster All Star' are the bosses of 50 gangs. Their gang members are displayed in the second collection 'Universe'. I designed a logo for each gang. If anyone purchases my NFT art, I will draw their portrait in the gang of their choice. The 7,000 characters in the third collection will be computer generated images. I will draw clothes, eyes, nose and other features separately and the computer will randomly select these features and create different characters.

Rachakrit: I focus on creating eye-catching character designs. I plan to create 100 characters that will be divided according to their family types such as magic, healing, power and intelligence. Each character will have different levels of power. For example, Manta Ninja Cyberpunk is at a level five for intelligence and speed, but at a level one for luck. 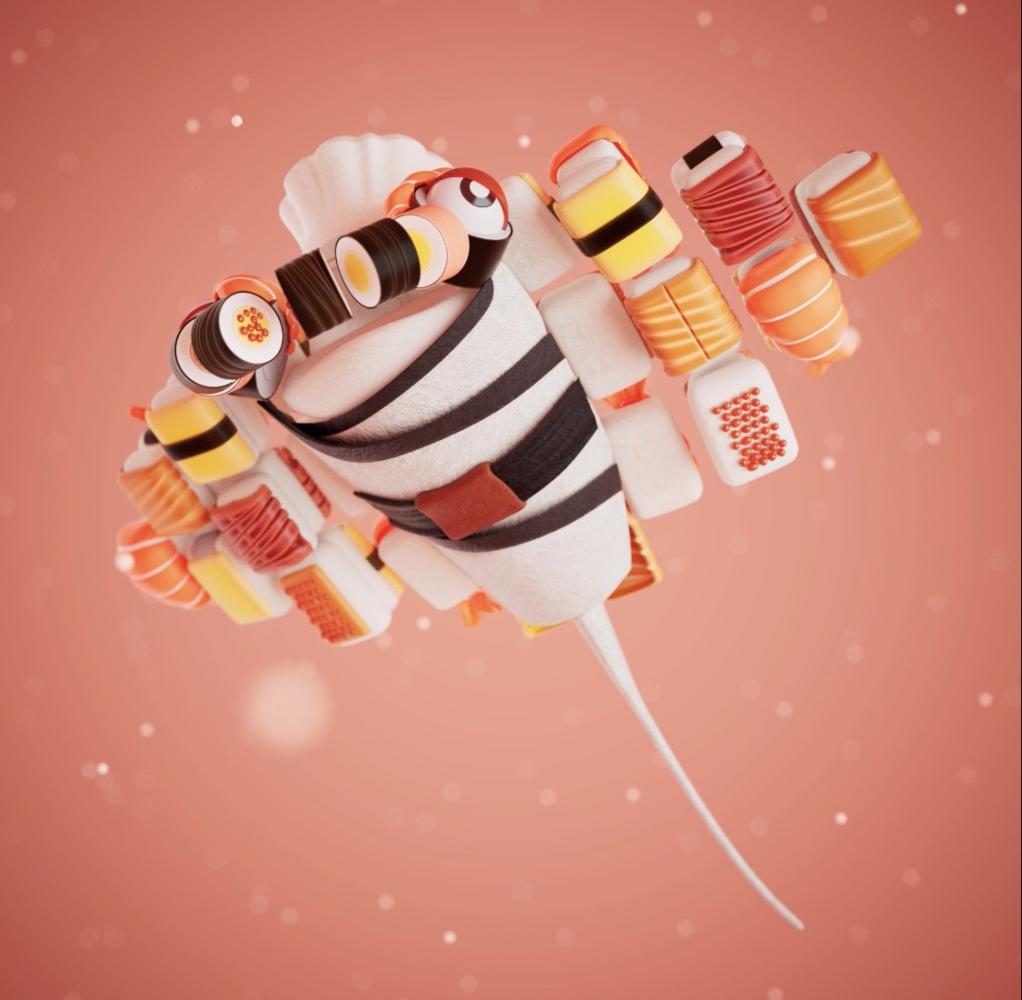 Some 'Manta' characters were inspired by Japanese cuisine. opensea.io/collection/the-manta

What were inspirations for your characters?

Veerachai: Everything I had experienced, including watching animations and movies. The ideas are in my head. I just draw them out.

Rachakrit: I went through many references to find inspirations. Many people like characters inspired by Japanese food such as manta sashimi, manta tonkasu and manta takoyaki. I was inspired by beautiful dishes that were created by chefs. It was a challenge to put Japanese food into the manta ray characters.

What are your marketing strategies?

Veerachai: I was thinking how to make people relate to the collection. I felt that everyone can relate to being part of a group that makes them feel cool and proud. My success does not come from me alone. I have a team. A staff member is responsible for Discord which is an instant messaging and digital communication platform where collectors come to talk about collections. Another staff member works long hours to write computer code for the Evolution collection. My girlfriend also gave me ideas when I created female characters.

Rachakrit: I attended Space, which is a live audio session on Twitter, and spoke to international audiences about my collection. Some sessions had about 100 listeners, so collectors were possibly among them. After talking on Space, I gained more followers on Twitter. I also created interesting posts on Twitter in order to promote my latest NFT art. For example, I asked my followers if they were hungry when I released Japanese food manta characters. Then I chatted with my followers about food and the characters. I started using Discord to communicate with my collectors. In Discord, I update my work progress and roadmap to my collectors. 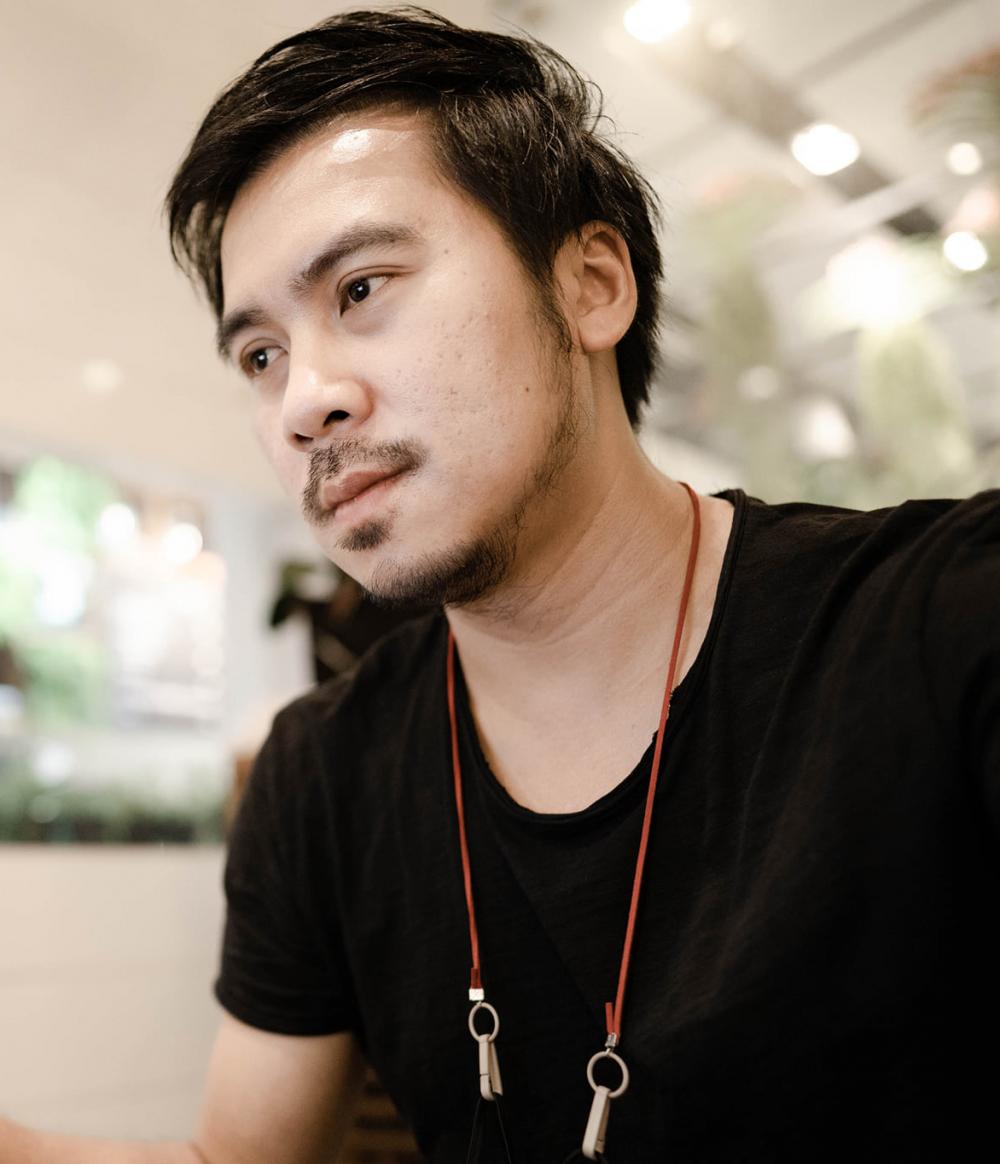 What is your advice for artists who still cannot sell their NFT art?

Veerachai: When I could not sell my collection, I was depressed. Then, I took a break, which helped me clear my head. NFT art is my happy place because I can freely express myself 100%. If you feel stressed, something is wrong. You should change your mindset to be more relaxed, so you can enjoy your freedom of expression.

Rachakrit: You should observe from artists who successfully sell NFT art and figure out what you did differently from them. When promoting your collection, don't focus on selling. Collectors prefer to talk to creators about ideas behind NFT art. And if any followers chat with you, reply to them. Don't be silent. Many artists gave up after their first collection did not do well. Don't give up easily.