Artist Prach Pimarnman grew up straddling cultures in Bangkok, where he was born, and the Deep South, where he is from. He captures this dichotomy in the exhibition 'Orang Siyae, Oghae Nayu'

Artist Prach Pimarnman was born in Bangkok and later moved to study in the southern province of Narathiwat. Prach attended state schools that did not allow students to speak the local language, Bahasa Melayu, in class. As a result, he cannot speak Bahasa Melayu fluently. When he was in Bangkok, he was mocked by his friends because he spoke Thai with a different accent than Bangkokians. The conflict of his bicultural identity made Prach question who he is and led to the creation of art exhibition "Orang Siyae, Oghae Nayu".

"I felt like I was an outsider from both cultures. I wondered whether I was Melayu or not. I cannot speak Bahasa Melayu fluently, but I am really into Melayu history and culture. Does this qualify me to be a Melayu person?" asked Prach.

From the exhibition title, Prach explained that orang Siyae means Siamese or Thai people and this is how Melayu people of the Deep South call outsiders. Meanwhile, oghae Nayu means Melayu people.

The exhibition is Prach's first solo exhibition which is divided into three parts -- a 12-minute video, Makae Tea, a sound installation and a sculpture installation.

Life spoke to artist and founder of De Lapae Art Space, Prach Pimarnman, and curator, Penwadee Nophaket Manont about ideas behind the three sections of the exhibition and the artist's bicultural identity conflict. 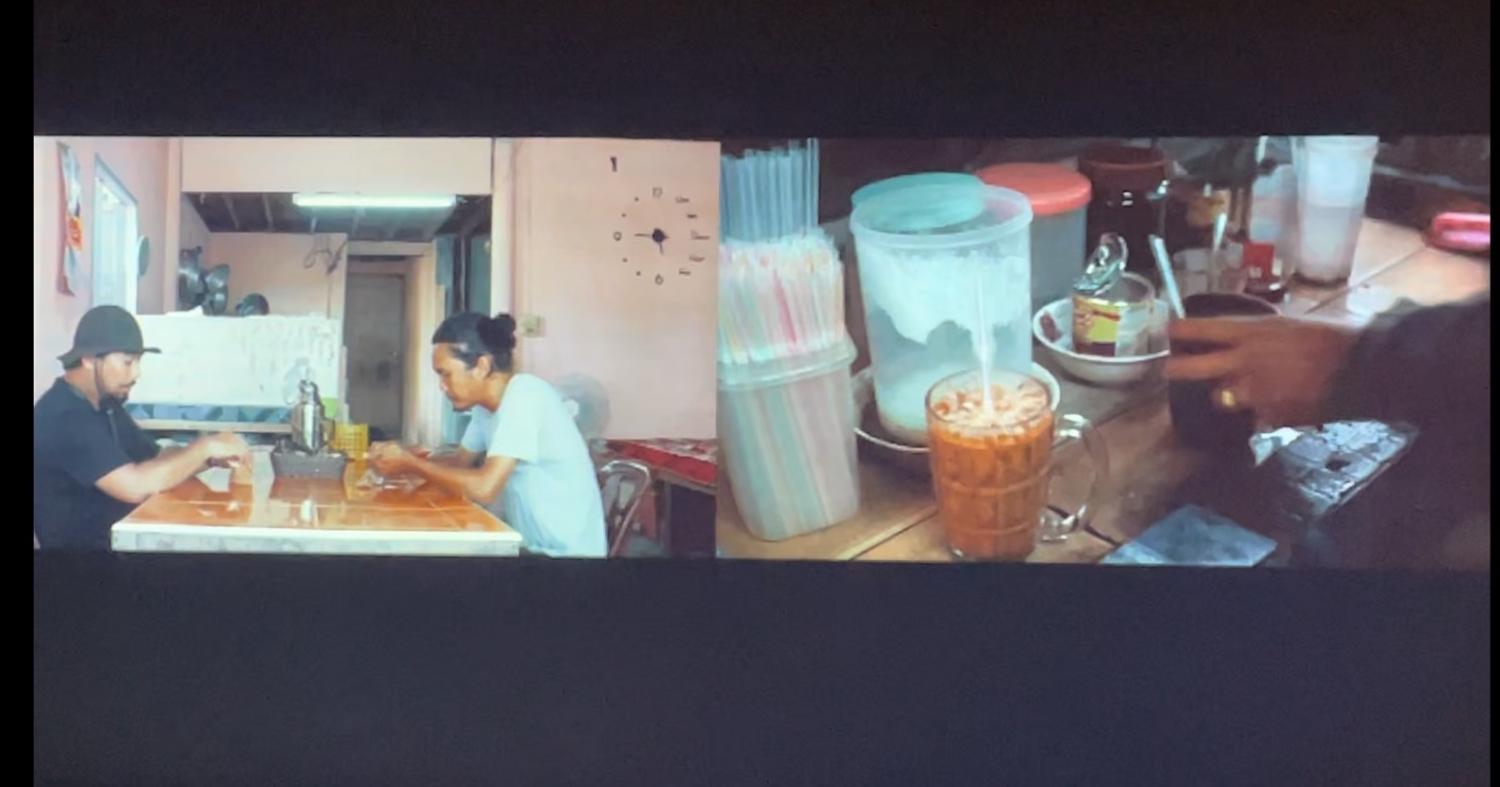 What is your idea behind the video Makae Tea?

Prach: I raised questions about my Melayu identity which is a sensitive issue. I also wondered if Melayu people do not accept non-Melayus into their group. I would like viewers to discuss these questions. The video tells a story where I live in a society where almost everyone speaks Bahasa Melayu. The video's title, Makae Tea, means drinking tea, which is the culture of people in Narathiwat. People like to discuss politics, society and other issues as well as hang out in tea shops. Viewers can see the nice atmosphere in Narathiwat and friendly local people. Then, in one scene, an owner of a tea shop asks me why I do not speak Bahasa Melayu. I believe Narathiwat's visitors can relate to the situation since local people usually communicate with visitors in Bahasa Melayu.

Why did you decide to express your question through a sound installation?

Prach: I want to hear explanations about what Melayu is from people I know. These people are cultural workers, poets, contemporary artists and activists. They have different perspectives about Melayu. I wrote some answers on the wall and divided Melayu into two worlds -- Pattani Melayu [in the Deep South] and World Melayu [Malays in other regions]. World Melayu includes people in Indonesia, Malaysia, Okinawa [in Japan], Cambodia and other islands. Although Pattani Melayu speak Bahasa Melayu, their languages are different from other Malay languages because Pattani Melayu mixed some Thai words into their language. 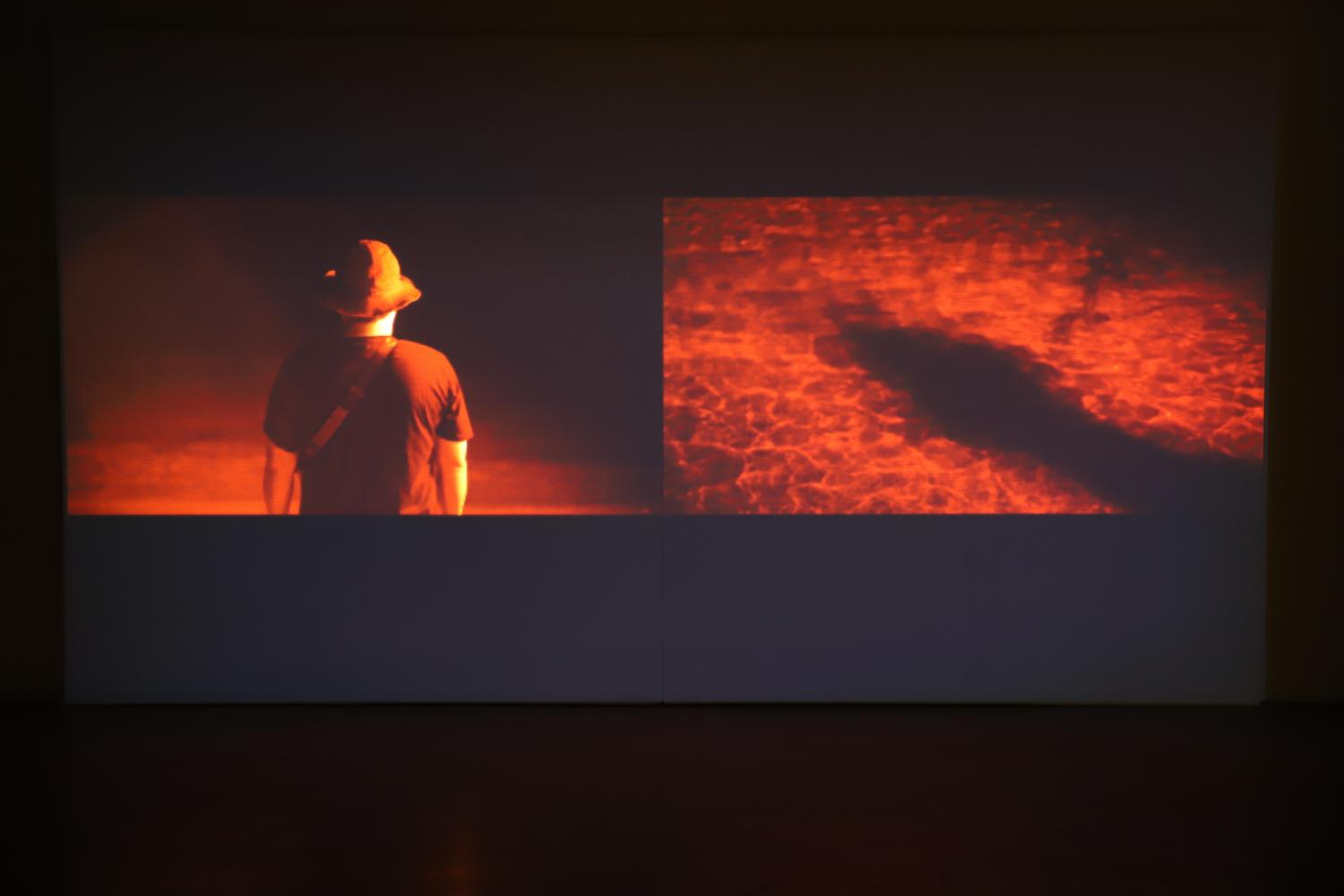 Can you tell us about the sculpture installation, which features five glasses filled with tea leaves?

Prach: As I mentioned earlier, the tea shop is the place where people in Narathiwat like to hang out. The Deep South is famous for tea, especially cha chak [milk tea]. There are sculptures of five tea glasses filled with tea leaves from different countries -- Malaysia, Thailand, China, Sri Lanka and India. I think people choose tea leaves from flavours that they like, not countries where the tea leaves come from. Since people can choose what they want, I can choose to be Melayu the way I like, despite not being fluent in the Bahasa Melayu language.

Why did you decide to showcase the exhibition in Bangkok and not in the Deep South? 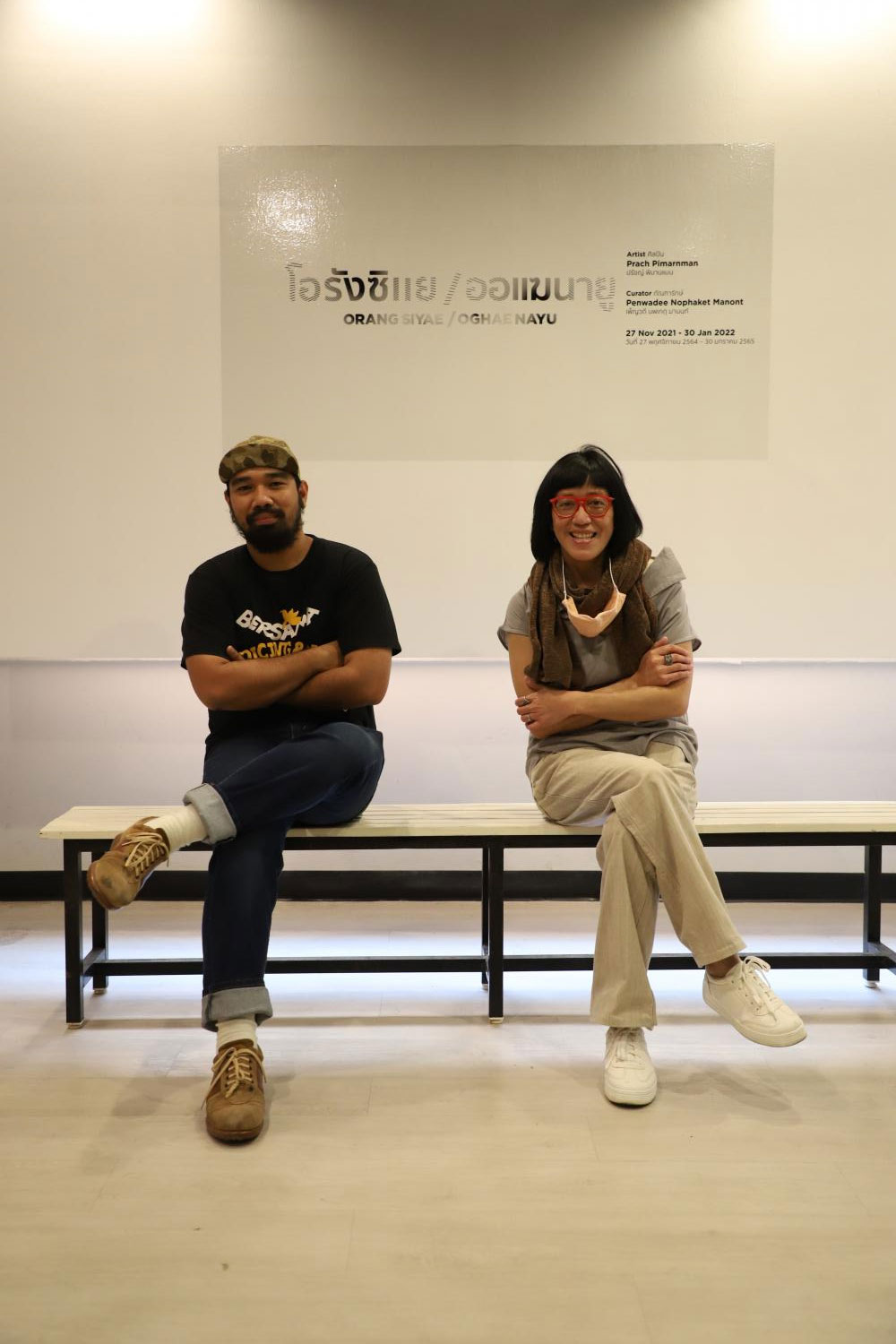 Prach, do you still feel that you are an outsider of Narathiwat?

Prach: No. There was a time that I felt like that. Currently, I am not interested in any judgemental comments. I am in Narathiwat to make it become a place that I want to live in.

Were there any challenges working on this exhibition?

Prach: It was difficult to express something personal, but I had to do it in order to move forward. After I broke through my reservations, I could move forward and became more stable.

Penwadee: It was difficult to encourage Prach to speak up about his issue. Like other artists in the Deep South, they have a hard time speaking their minds. This exhibition is interesting because Prach went beyond his limitations. The exhibition conveys the beginning of the issue, details of the issue, connection between the issue and environment and the conclusion. 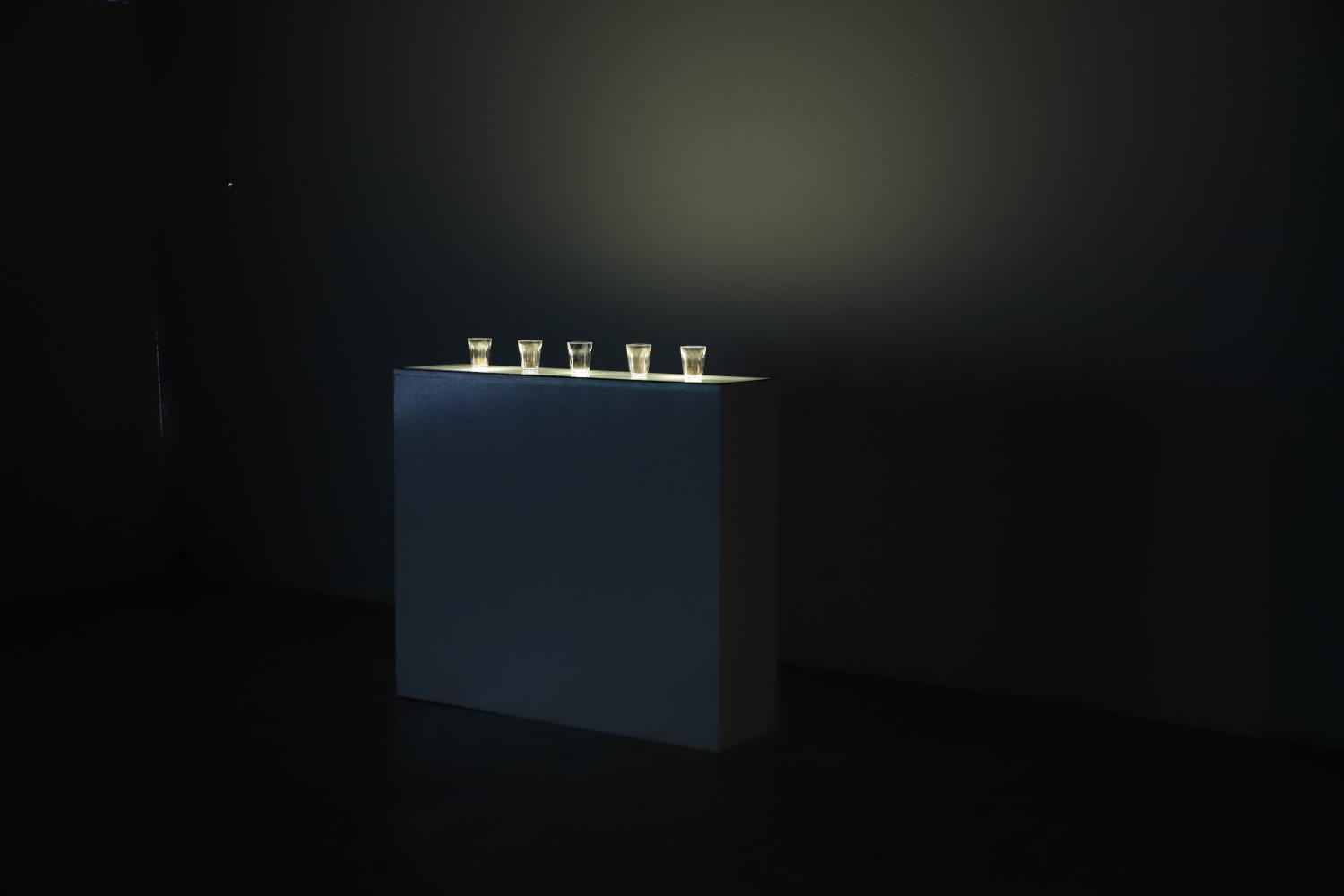 Prach: I established De Lapae Art Space six years ago and see more people interested in art. At De Lapae Art Space, I do not exhibit conceptual or modern art. Most artists work with the community such as local fabric artists. I do not target people with an art background. I just want visitors to know a little bit more about art and visit the gallery. Apart from violence, artists also want to express other issues. For example, there is an architect group, Melayu Living, which develops old buildings into new creative hangout places.