In Japan, millions of people are addicted to the pinball-like arcade game pachinko. Around the world, millions more may soon find themselves addicted to a soapy, bittersweet television series called Pachinko. Just as pachinko-parlour owners delicately adjust their devices' pins and cups to keep gamblers in the seats, the makers of Pachinko have expertly tweaked the machinery of their story to produce a guaranteed crowd-pleaser.

Now streaming on Apple TV+ with three of its eight episodes, the series is based on the 2017 bestseller by Min Jin Lee -- sometimes faithfully, more often with a tenuous connection, if any, to the book's events, themes and tone.

Opening with the portentous line "History has failed us, but no matter", Lee's novel chronicles the harsh existence of four generations of a Korean family living in a fiercely racist Japan, relegated to poverty and unable, because of discriminatory laws and international politics, to return home. Their fortunes, if not their status, finally begin to change when one of them becomes a pachinko man -- a business open to ethnic Koreans because of its unsavoury associations.

Lee employs what could be seen as either verities or convenient cliches about Koreans -- stubbornness, passion, capacity for hard work, shrewd business instincts -- in the service of a substantial melodrama. Pachinko, the book, is a page-turner, but its attention to the details of character and period (it takes place over eight decades, beginning in 1910) and its steady, unforced narrative drive give it considerable power. It has the feel of something from the 19th century, like the Victorian novels devoured by one of its characters, the scholarly Noa.

By contrast, Pachinko the TV series has a thoroughly contemporary sensibility, and it works overtime to ingratiate itself with all possible viewers. That desire is evident in the opening credits sequence, set to a pop tune, the Grass Roots anthem Let's Live For Today. The central cast members, in their period costumes but out of character, dance among the pachinko machines, sliding and spinning and mugging for the camera. It is hard to imagine anything more out of tune with Lee's book. 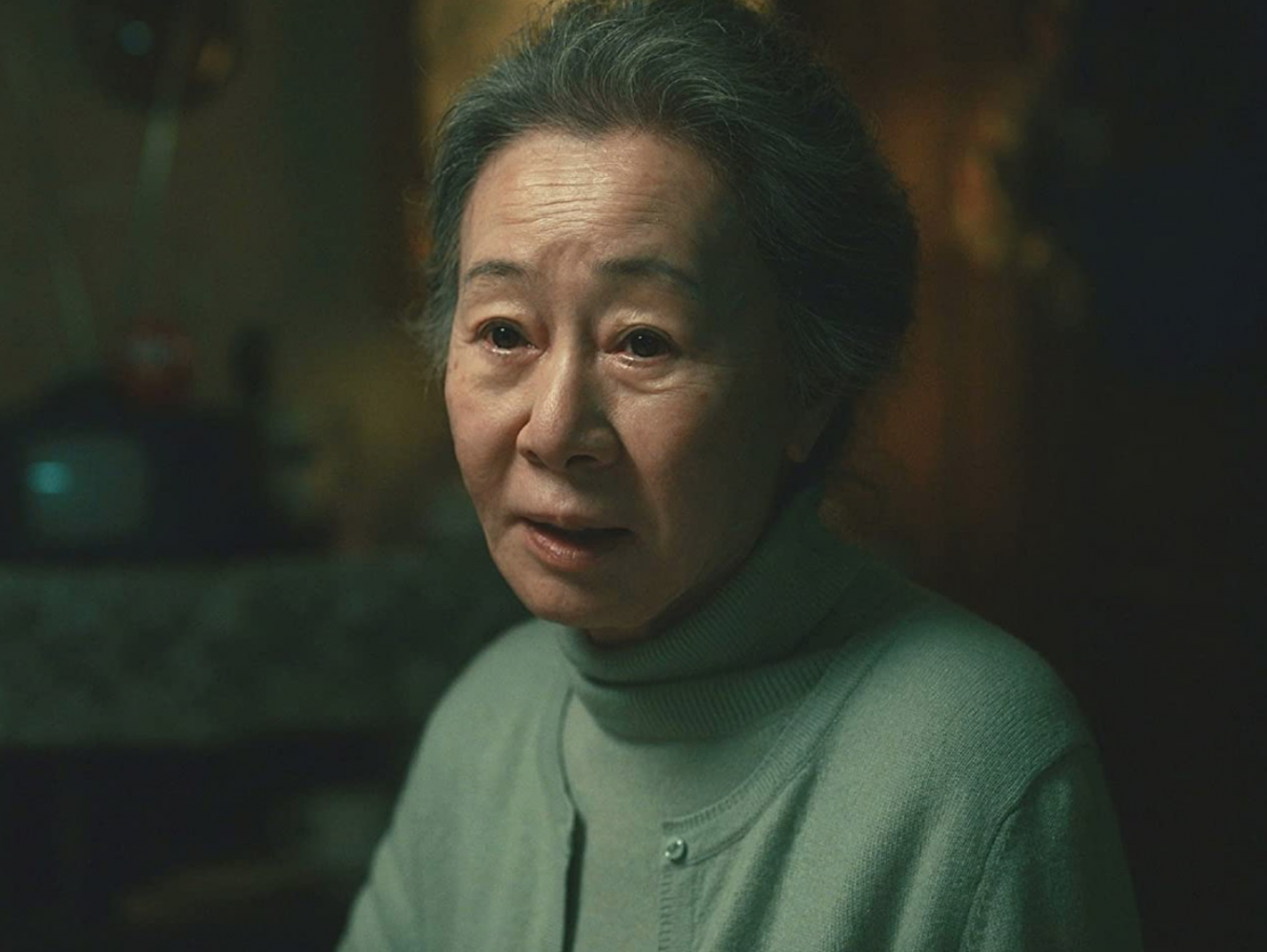 Of course, the show's makers -- network and cable TV veteran Soo Hugh (The Whispers, The Terror), who created it and was the lead writer, and directors Kogonada and Justin Chon -- had no obligation to the book, and their Pachinko has its own significant charms. The credits sequence, with its bright but washed-out palette, is pure eye candy, and the show looks great overall, especially in the early episodes directed by Kogonada and shot by Florian Hoffmeister.

The elaborate reproductions of Korean markets and fishing villages from the early 20th century and of the Korean ghetto in prewar Osaka, constructed in South Korea and British Columbia, are both luxuriously picturesque and credibly lived-in. As visually satisfying costume drama, the period sections of Pachinko are unimpeachable.

Also impossible to argue with is the excellence of the show's large, mostly South Korean and Japanese cast. (The dialogue is predominantly Korean and Japanese, subtitled in different colours.) The main character, the indomitable Sunja, is played with equal grace by newcomer Minha Kim as a young wife and mother and by Oscar-winning Youn Yuh-jung (Minari) as a long-suffering matriarch. Another major South Korean star, Lee Min-ho of the beloved K-drama Boys Over Flowers, deploys his charisma in the role of Hansu, Sunja's lover and, later, her Magwitch-like benefactor.

Here and there -- generally in the moments taken most directly from the book -- those actors achieve something powerful, like the wrenching scene between Sunja and her mother, Yangjin (Inji Jeong), when Sunja leaves Korea. Too often, though, their work is wrapped in several layers of Hollywood gauze; the subtlety of their performances gets obscured by the general tendency of the production towards tasteful schmaltz.

In some moments this is explicit -- note the cooing vocalise and ad-agency camerawork when Yangjin prepares a special goodbye meal of hard-to-find white rice. But it is discernible primarily as an overarching sensibility and in adjustments that make the characters more conventionally relatable and events more conventionally dramatic than they were on the page.

Hence, the child Sunja (Yu-na Jeon) is now a lovable, precocious moppet, and Annie of the fish market, and her father, Hoonie (Dae Ho Lee), has morphed from stoic and noble to eloquently philosophical. A series of plot changes -- including how Sunja and Hansu begin spending time together and how the gentle pastor Isak (Steve Sanghyun Noh) broaches the idea of marriage with Sunja -- seem designed to comfort a current viewer who wants a female protagonist to have more agency. But they don't add anything to the story, whose original point was how little ability Sunja had to direct the course of her life.

(In perhaps another nod to changing sensitivities in the five years since the book came out, one of the central bad guys, who was Japanese in the original, is now white.)

Viewers who have read the book may also be distracted by several structural changes. The story now moves on multiple time tracks, seguing constantly between past and present, and large chunks of story -- like an entire episode largely set during the Kanto earthquake of 1923, which led to a massacre of Koreans -- have been added. Other significant plot strands from the book don't appear at all.

These changes mostly reinforce Hollywood-style uplift -- the introduction of a glamorous, ill-fated entertainer on the ocean voyage to Japan has strong echoes of Titanic. They work towards making the show a traditional, sentimental, inspirational saga. They also have a practical value, because while Pachinko is based on a self-contained novel, it is not a miniseries. New material is needed, and material from the book needs to be hoarded for potential future seasons.

As it happens, the story of Sunja and Isak echoes that of my own maternal grandparents, who left northern Korea in the late 1920s, met and married in Osaka, Japan, and never went home again. Lee's Pachinko, with its attention to mundane detail and its harsh but not hopeless fatalism, resonated strongly with what I know of their lives. The TV Pachinko melted away while I watched it.