RCB Film Club is screening Rock The Casbah, a 2013 Moroccan comedy about a tragedy that created waves at many film festivals, at RCB Forum, 2nd floor of River City Bangkok, Charoen Krung 24, on Saturday at 4pm. 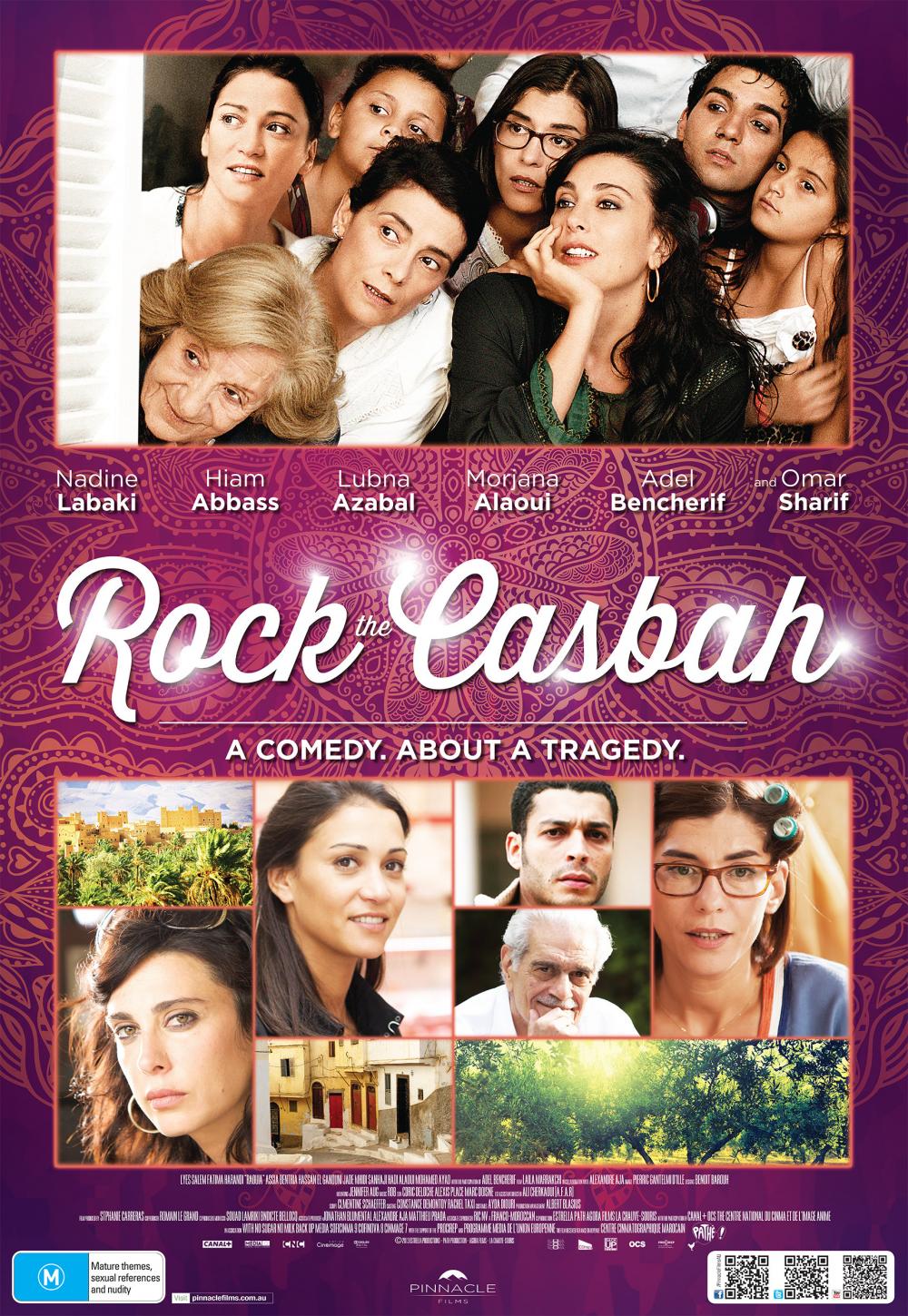 Directed by well-known female director Laila Marrakchi, this vibrant movie offers a close look at upper-class Moroccan society in the lush beach town of Tangier, where the family of Al-Hassan meet at their luxurious villa for a three-day wake to mourn his death.

While the main theme is death, the drama is studded with humour, irony, unexpected truths and unmentionable confessions, all of which keep the film sizzling with energy until the very end.

The expansive, women-oriented film features a celebrated cast of brilliant actresses to play the chief protagonists of the story. Each of them has their doubts and turmoil, which come out in the open when they meet in the wake of their father.

The male lead is played delightfully by the late, great Omar Sharif in one of his last cinematic roles.

The clash between Eastern and Western cultures which in many ways is symptomatic of the Moroccan way of life is laid bare in the film, where one sister opts to live in Hollywood while two others chafe under the restrictions imposed on them.

There is also an all-seeing grandmother and an all-understanding maid, who add to the diverse female perspective in the film.

A bunch of perky kids represent the newer generation. A young and handsome male character is a surprise element, whose story shakes all the women and reiterates the unfair male-female equation in the country.

Moroccan ambassador Abderrahim Rahhaly will introduce the film and host a reception after the screening. The movie is in French with English subtitles.